When Fox News host Tucker Carlson decides to burn someone to the ground, he burns them to the ground — leaving only scattered patches of soot as evidence of the blaze.

Such was the case on Thursday when the no-holds-barred host scorched the Democrat Party beyond recognition for shamelessly exploiting for political purposes Monday’s mass shooting in Boulder, Colorado — before reducing Barack Obama to a charcoal briquette.

As I suggested yesterday, Democrats eager to heed the words of former Obama mini-stooge Rahm Emanuel — “You never let a serious crisis go to waste” — were no doubt plotting their next move even before the horrific shooting that left 10 people dead, including a police officer — also a father of seven children, was brought to an end.

Thursday night, Tucker took out the blowtorch. The big one.

EXCELLENT ANALYSIS OF THE COLORADO SHOOTING & RACE ISSUES BY TUCKER. BUT THE REALITY IS, BARACK OBAMA HAS BEEN PUSHING THE RACIALLY DIVISIVE NARRATIVE SINCE BECOMING PRESIDENT IN 09. https://t.co/yyFDS7Lrsx

As reported by BizPac Review, Carlson Carlson pointed out how CNN was transfixed on the perceived skin color of the shooter — at least, until the suspected gunman was identified as 21-year-old Syrian immigrant, Ahmad Al Aliwi Alissa. Oops.

“So this is what ‘wokeness’ is. This is how you see the world when you’ve been so corrupted by ideological mania that you consider even a mass shooting a perfect opportunity to push your race-based political agenda. He was a white man. That’s all you needed to know.”

“The problem being,” noted Carlson, “the left has already determined that an Arab cannot be white, no matter how pale their skin is because they are oppressed.” Even though the known facts about Alissa were few, he said, it didn’t stop the “tragedy buzzards” from doing what they always do — better than anyone on the planet.

“That did not prevent the usual tragedy buzzards from circling the crime scene and speculating in the most destructive possible ways about what might have happened.”

CNN’s smug loose cannon — AKA: Don Lemon — went as far as to declare:

All in the name of restricting or banning firearms from law-abiding gun owners.

In reference to the collective “mainstream” media’s knee-jerk jump to push the white supremacy narrative, Carlson nailed it.

“That’s the culprit, no matter what color the criminal was. It doesn’t matter what the criminal’s color was because it’s systemic racism. Like carbon monoxide, it’s an invisible poison.”

And then there’s Barack “If I had a son, he’d look like Trayvon” Obama — the longtime hood ornament of the white supremacy narrative clown car.

“He emerges at our most vulnerable moments to deepen the wounds that divide us.”@TuckerCarlson called @BarackObama a “racial arsonist” who “sows hate,” after the former president released a statement on the Boulder shooting.
https://t.co/HqIBgEyT5N

“Why does Barack Obama do this?”, Tucher asked.

“That is suddenly a very common view on the left. It’s certainly Barack Obama’s position. More than any other contemporary American leader.

“Barack Obama is a racial arsonist.

“He emerges at our most vulnerable moments to deepen the wounds that divide us. He sows hate. Why does Barack Obama do this?

“It would take a psychiatrist to answer that question fully, though it seems obvious that deep loathing of some kind plays a role. It must.”

As I’ve suggested in the past, one need only read Obama’s “Dreams from My Father” to understand America’s erstwhile Divider-in-Chief. Note: the title doesn’t say “of”; it says “from.” Obama’s Kenyan father was an anti-colonialist who loathed the (white) British Empire, living under it, and everything it stood for — in his eyes.

As with his father before him, Barack Obama shares those views — except his views are about white America. Remember his answer when once asked if he believed in Alexis de Tocqueville’s concept of “American Exceptionalism”? After a typical quick Obama two-step, he blathered something to the effect of “All countries believe they’re exceptional.”

“Tuesday, Obama took a break from being one of the richest men in the world to issue a statement blaming ‘racism and misogyny’ for Monday’s killings.

“So a guy who appears to be white shoots a group of white people and Barack Obama calls it racism.

“How exactly does that work? Can you speak slowly and tell us? Well, the former president didn’t say, but he didn’t need to.

“Barack Obama had managed to divide Americans a little more than they were yesterday. And so, from his perspective, mission accomplished.”

Tucker Carlson has a big problem with Barack Obama, who he calls, “America’s Chief Racial Arsonist,” issuing a statement about the Chicago shooting. pic.twitter.com/zYshQWKhJx

And perhaps the worst part of Barack Obama? He did so, intentionally. Exactly as President “Hope and Change” ruled from his self-gilded thone for eight, purposely-divisive years.

Where to buy an Xbox Series X: Updates for Amazon, Walmart, Best Buy, GameStop and other retailers

The best accessories for your new OLED TV | Engadget 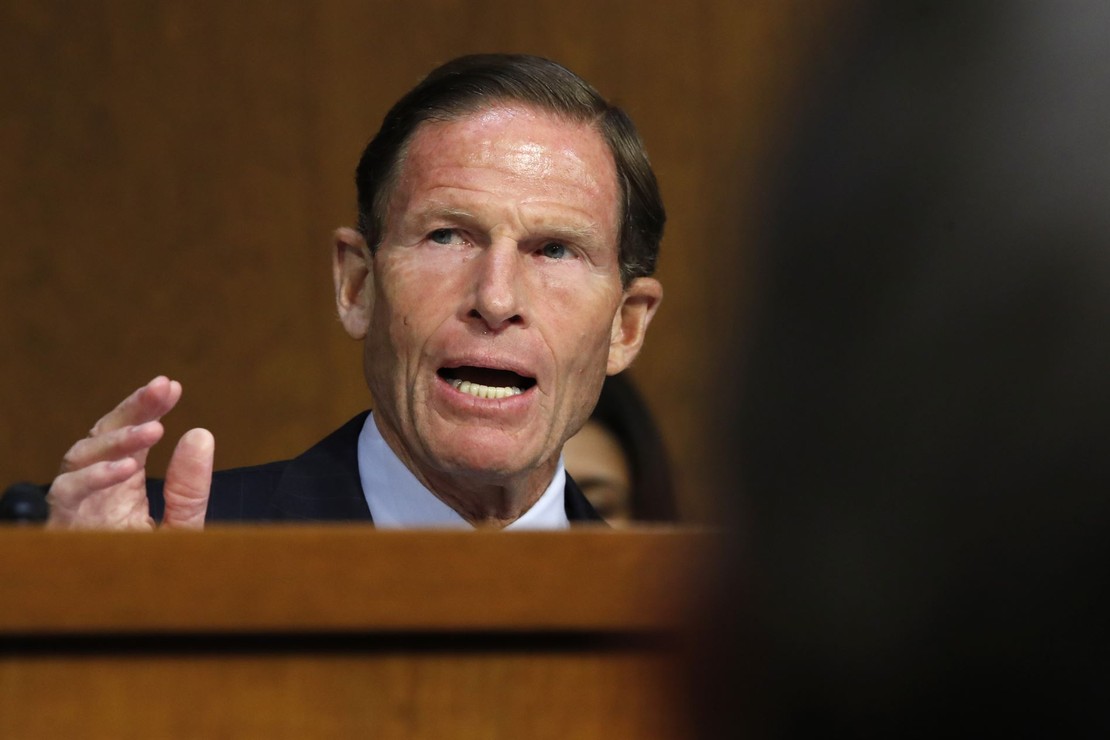 Dem Senator’s Assessment of Biden Admin’s Senate Testimony Is Searing: ‘No One in Charge’ 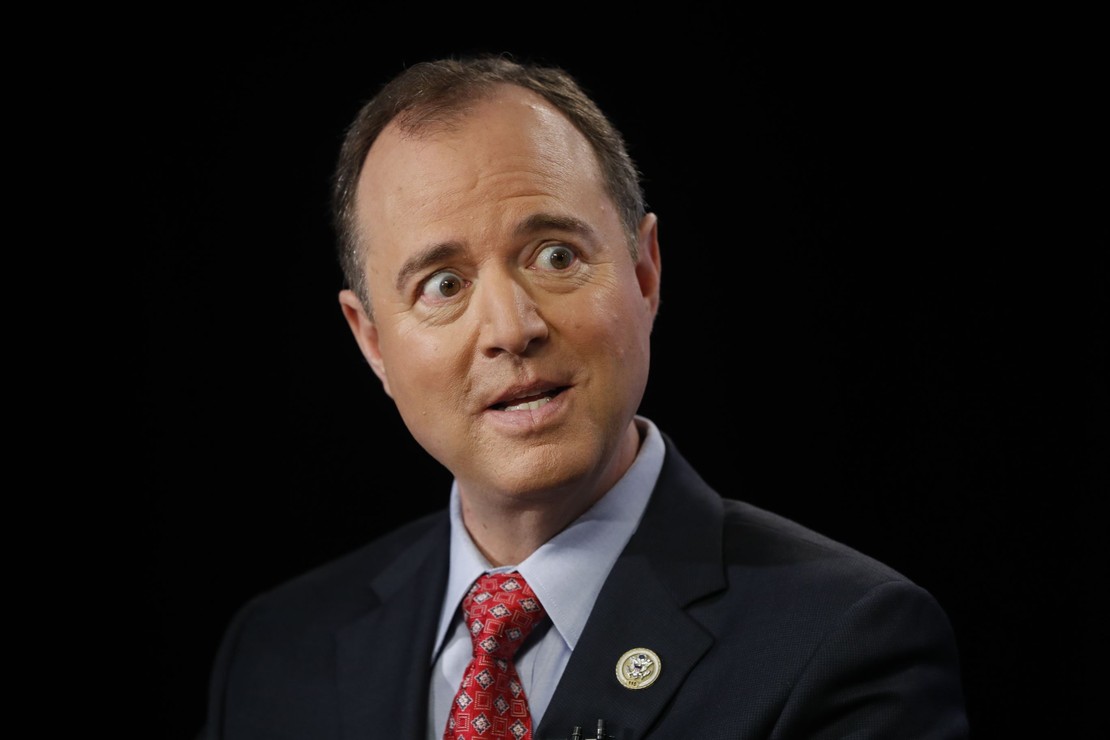 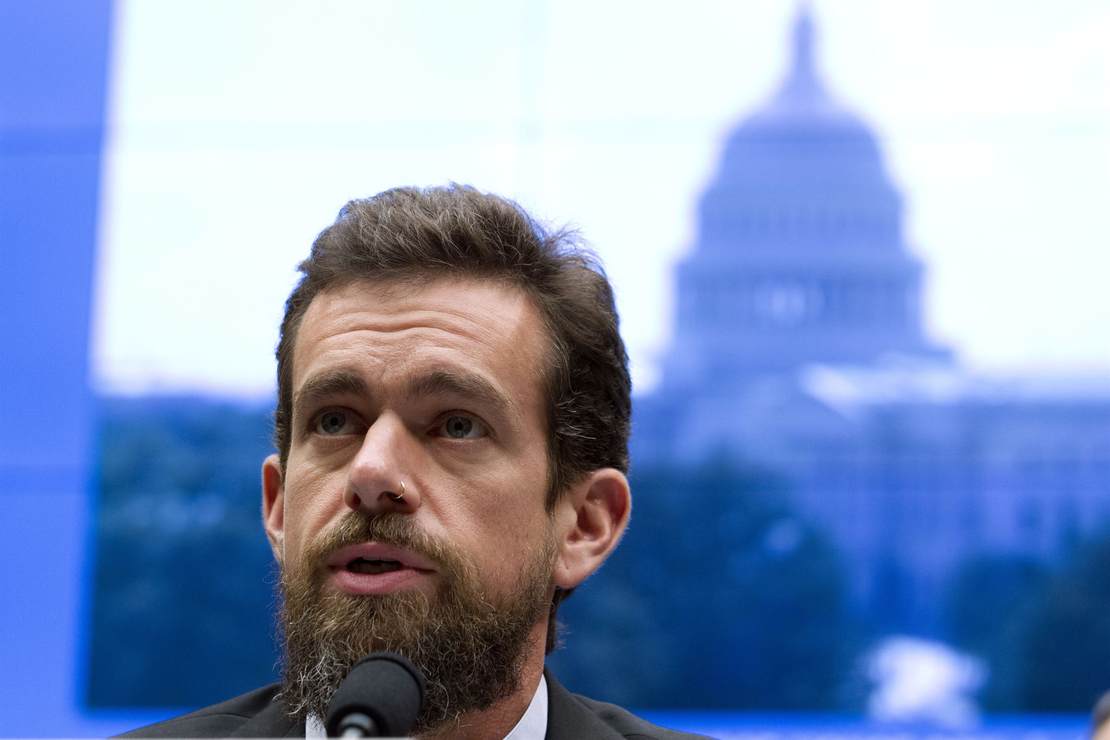 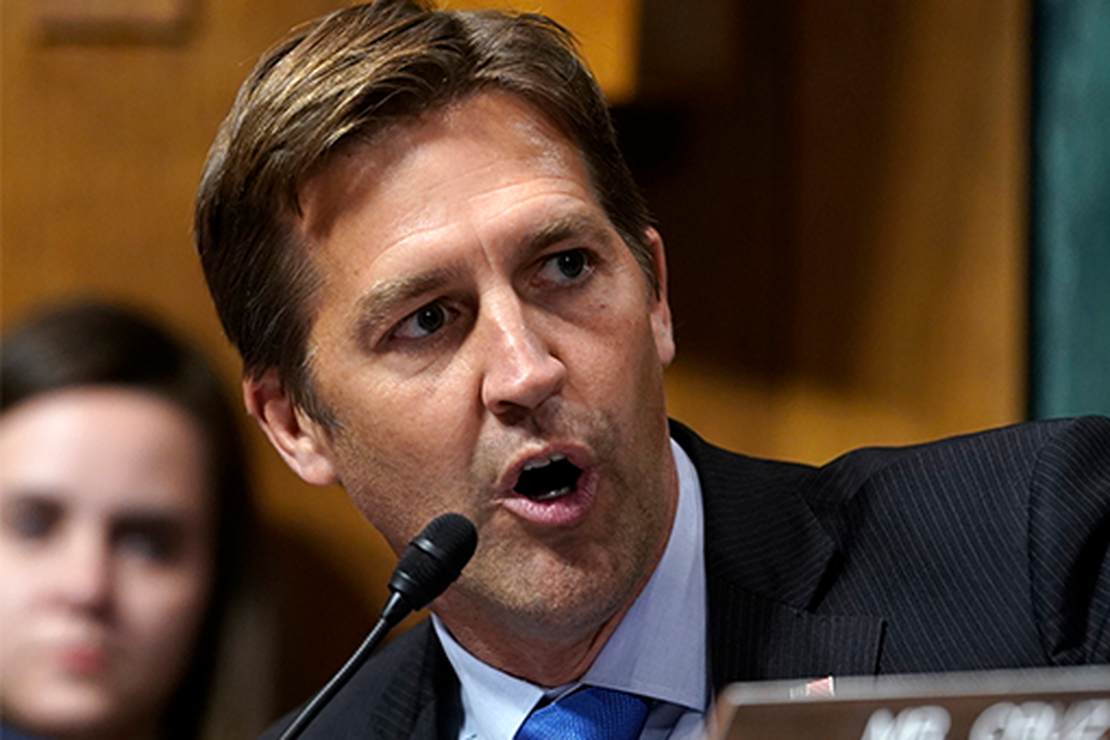