Joe Biden’s usefulness has run out. He was once the key to power, but now that the key has been used and the door is opened, he can be ignored and even left behind.

Watching the President’s attempts to get any kind of recognition or attention after his event with Barack Obama’s visit to the White House was kind of sad. He’s the leader of the free world and he was being ignored by those closest to him. He couldn’t grab the attention of the man he used to be vice-President for, and as everyone ignored him you could see something like pain on his face.

(READ: Biden Looks Completely out of It During Obama WH Visit)

Biden served his purpose and now he’s being eaten by the monster he helped create. It was only a matter of time, really. Biden was a corrupt man leading a corrupt life. He was never the smartest man in the room or the most clever. Like many Democrats, his power came from his ability to say what he was told to say when he was told to say it. The only thing that made him more attractive to Democrats than others, at least at the time of the 2020 elections, was that he had a name people recognized. He was VP to Obama, the most popular presidency for Democrats in modern history.

It was a life of usefulness, and when one lives a life of being only valued for being useful, you’re discarded like a tool when that usefulness runs out.

Fox News’s Tucker Carlson made that very clear in his latest monologue. On Monday night’s show, Carlson compared Biden to the slowest member of a pack of wild dogs. Now that he’s become too old and frail, the pack is turning on him and killing him.

“It’s nothing personal,” said Tucker. “It’s a matter of group survival and that’s exactly how the Democratic Party operates. Individuals are irrelevant to the party. The group is all that matters. No one at the DNC actually cares about Joe Biden or ever has.”

“On some level, Joe Biden knows this,” Carlson continued. “He’s spent his life in the Democratic Party. He’s never worked outside of the Democratic Party, so he understands how this ends. Inevitably, after 50 years, it is his turn to be eliminated.”

It’s clearly past time for Biden to retire. The man should have never even run in the first place. We were discussing his cognitive decline even back during the Democrat 2020 primaries and well into the general elections afterward.

Despite the fact that he’s no leader, he’s currently our leader. Every flubbed speech, every quick retreat from the press aftward, every cold shoulder from fellow Democrats, and every failure to explain his own actions reflects on us. America looks weak and fragile. The proof is in how elements of the world are now acting up, be it migrants flooding across the border, crime spiking all over the country, and even dictators waging unjust wars.

Wanting Biden gone is something that should be high on everyone’s list for one reason or another. The Democrats sense they’re losing power with him at the helm and they’re correct, but Americans should want him gone because his lack of leadership makes him a danger to everyone at home and abroad.

It’s likely that Biden won’t have to be voted out. The Democrats will “ides of March” him themselves, and that’s a sad ending for any man. It’s clear that they don’t care about him and that they want him out of the picture. They snub him even when he’s begging for attention.

Biden is an old, lost, confused, and sad man who can only look on helplessly as his own party consumes and discards him.

Will Russia Use Chemical Weapons in Ukraine? Researchers Evaluate the Risks 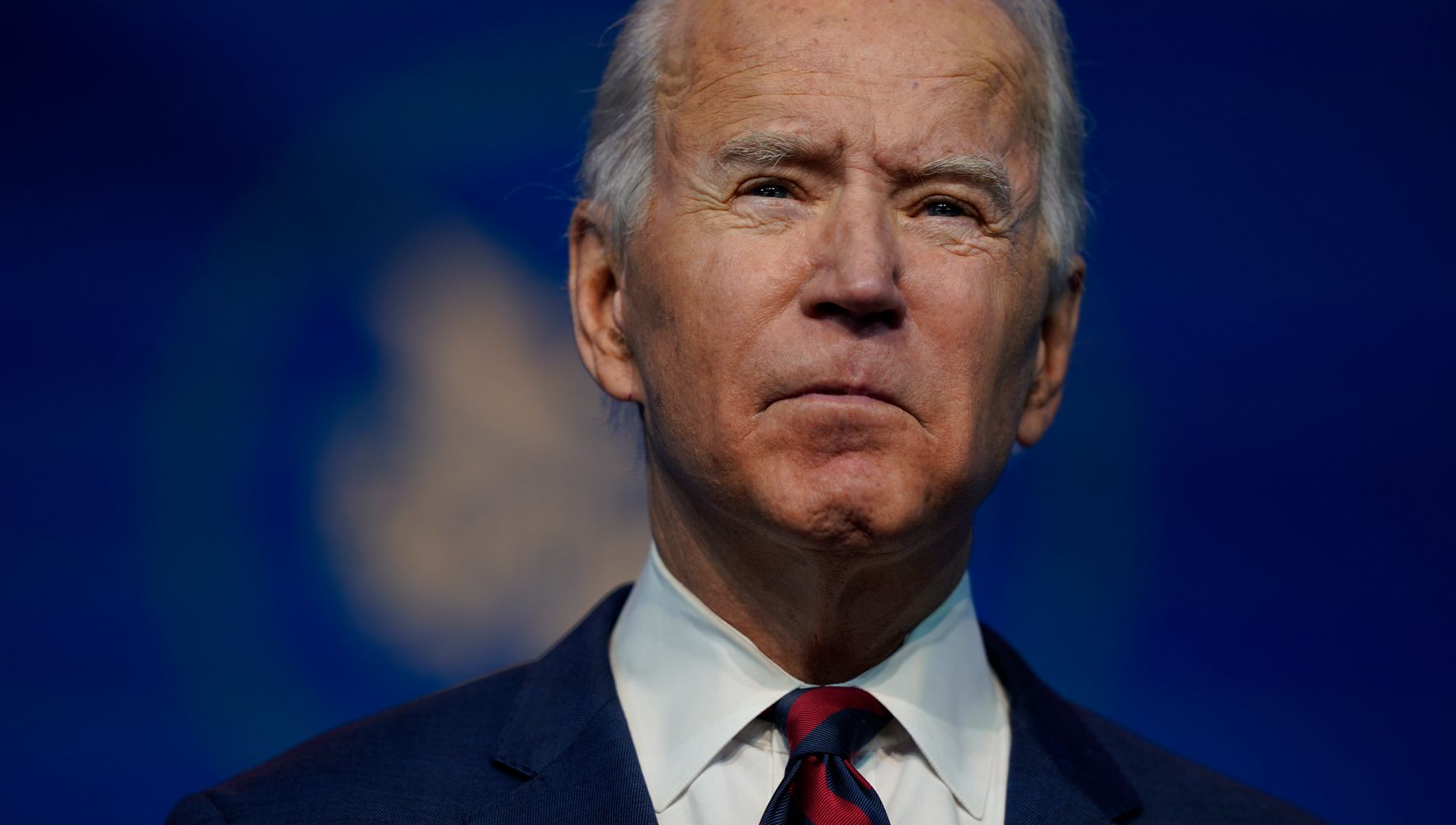 Biden To Consider Sanctions, Cyberattacks Against Russia As Punishment For Hacking

Support for Third Political Party Reaches All-Time High — The Question Is, Is It a Viable Option?