Trump’s impeachment defense team gave their opening arguments today, and let’s just say that things did not go well. The Democrat House managers had an expertly produced video montage ready to go, with Rep. Raskins leading the charge with a decent, if not disgustingly manipulative speech. What Trump got as his rebuttal to the charges leveled was a lot of meandering by Bruce Castor.

Alan Dershowitz was not impressed.

‘There is no argument – I have no idea what he is doing,’ @AlanDersh on Trump’s defense lawyer Bruce Castor ‘talking nice’ to U.S. Senators – via Newsmax TV’s ‘American Agenda.’ https://t.co/VlT7z8drtO pic.twitter.com/7P7uVk5X19

At one point, Castor appeared to assert that the prosecution’s case was so great that he had to change his defense at the last second. Yeah, that’s not something he should be conceding.

Trump lawyer Bruce Castor: “I’ll be quite frank with you, we changed what we were going to do on account that we thought that the house manager’s presentation was well done, and I wanted you to know that we have responses to those things.”pic.twitter.com/KMf4YhlSVi

Here was Steve Crowder’s response, and it about sums things up.

Bruce Castor Jr’s speech feels similar to if a Chinese military war leader jammed a rod of glass up my urethra and smashed it with a hammer. #CrowderImpeachmentTrial

David Schoen, another Trump defense team member, would come on later to make the argument that Democrats have always wanted to impeach Trump. Well, yes, that is true. But that’s not the kind argument that really adds up to much of anything in this situation because it doesn’t actually rebut the current charges. We know Congress is full of political hacks. That’s hardly noteworthy.

While this initial performance has some on the left (and the right) salivating like it’s a game-changer, I just don’t think any of it really matters. This is theater of the worst kind. It’s like watching the NFL Pro Bowl. Yeah, you might see a pretty deep ball, but in the end, who the heck cares? If Democrats do end up out-performing Trump’s defense rhetorically, it won’t change a thing. He’s out of office, the votes to convict are not going to be there because they shouldn’t be there, and no one will remember this stupid spectacle a month from now anyway.

This isn’t hard—it’s the only chance Trump has to directly refute the evidence. For example, why would legal team go along with “5 deaths” narrative instead of confront it head on? Every moment they don’t debunk the lies in the case is a moment wasted:https://t.co/sq6sfUMT2i

Trump has one, big rock solid argument in his favor. The only direct “order” he gave the day of the riot at the Capitol was for people to go protest “peacefully.” That should be the cornerstone of his defense along with presenting evidence that the attacks were long pre-planned and not some spontaneous response to Trump’s words.

But what do I know? I’m just some guy typing stuff on the internet, and like I said, none of this will end up mattering anyway. You know what the two biggest stories of the day were? A viral video of a zoom call where a lawyer accidentally had a cat filter on and another video of one of Trump’s lawyers drinking water. That should tell you how serious this impeachment actually is.

No one outside the beltway cares about this, and if it wasn’t my job torture myself with this stuff, I wouldn’t be paying it any mind at all either. 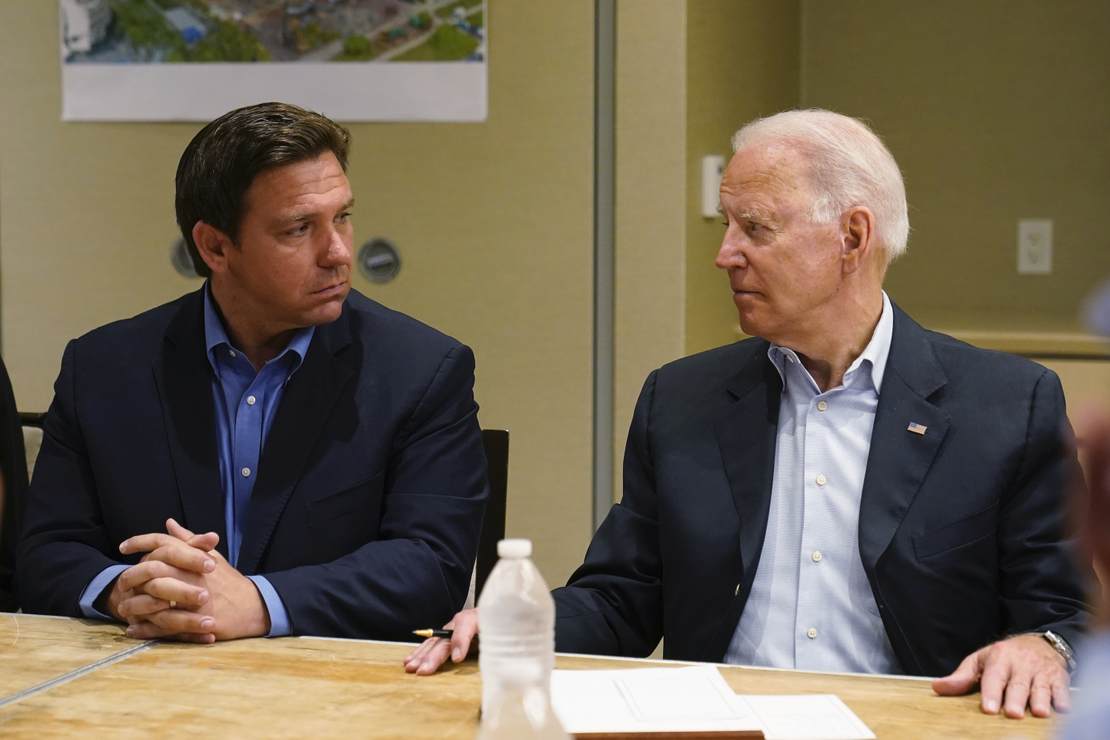 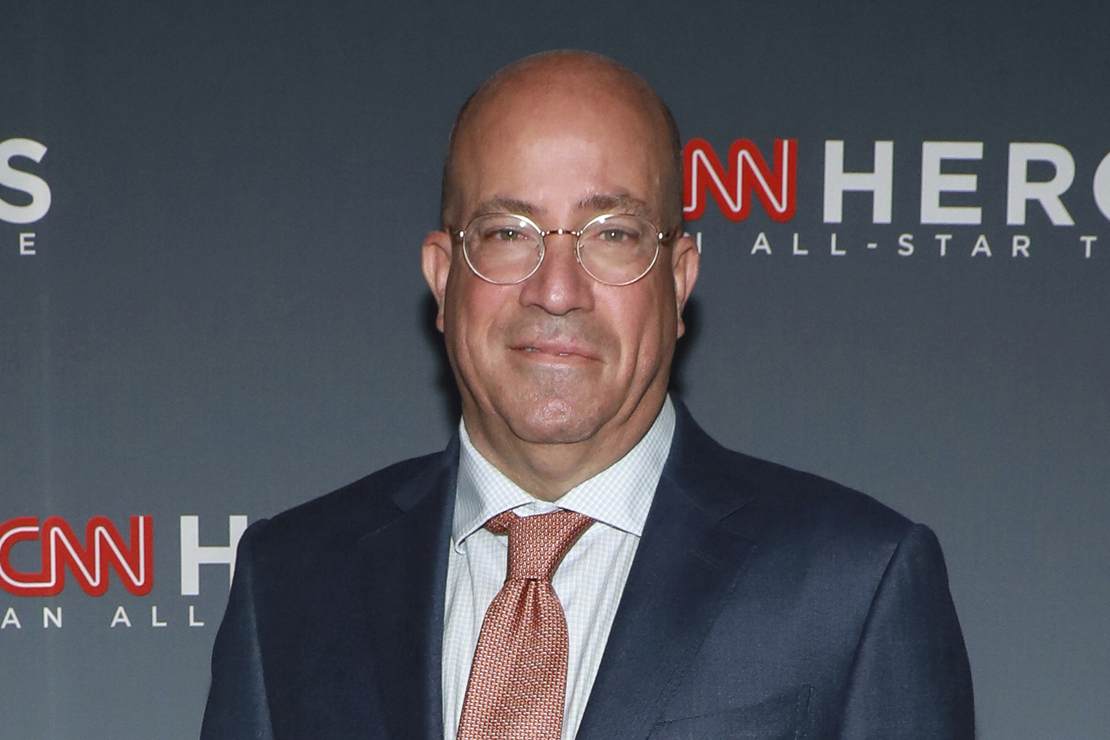 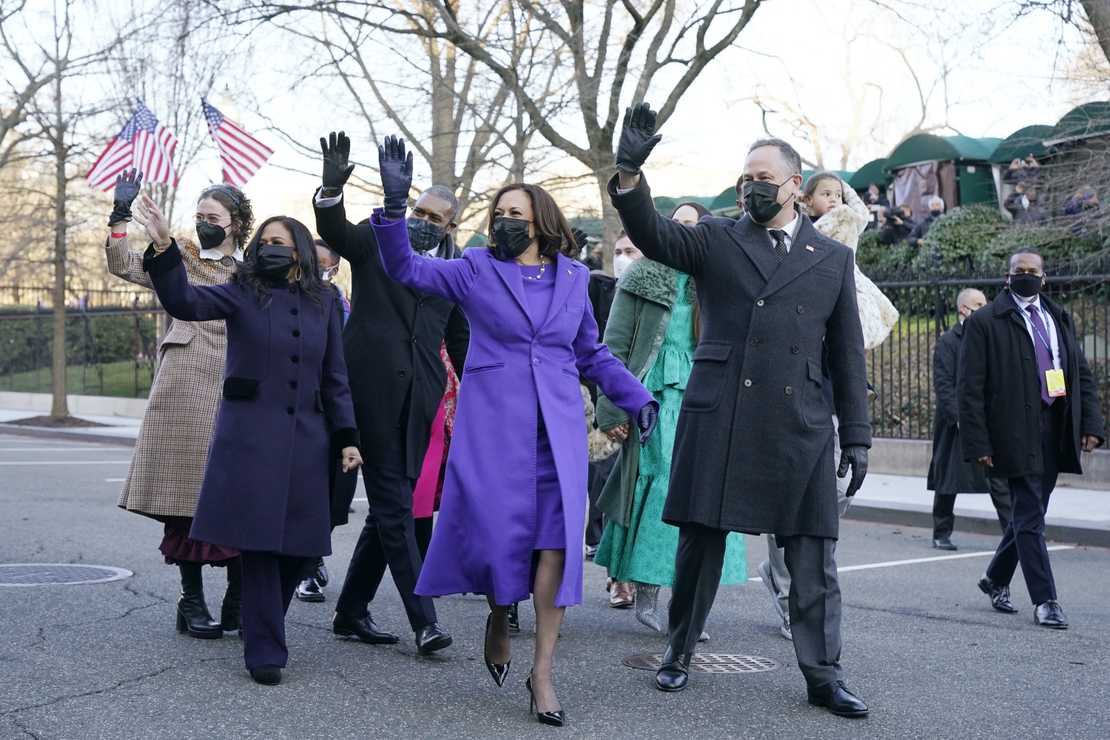 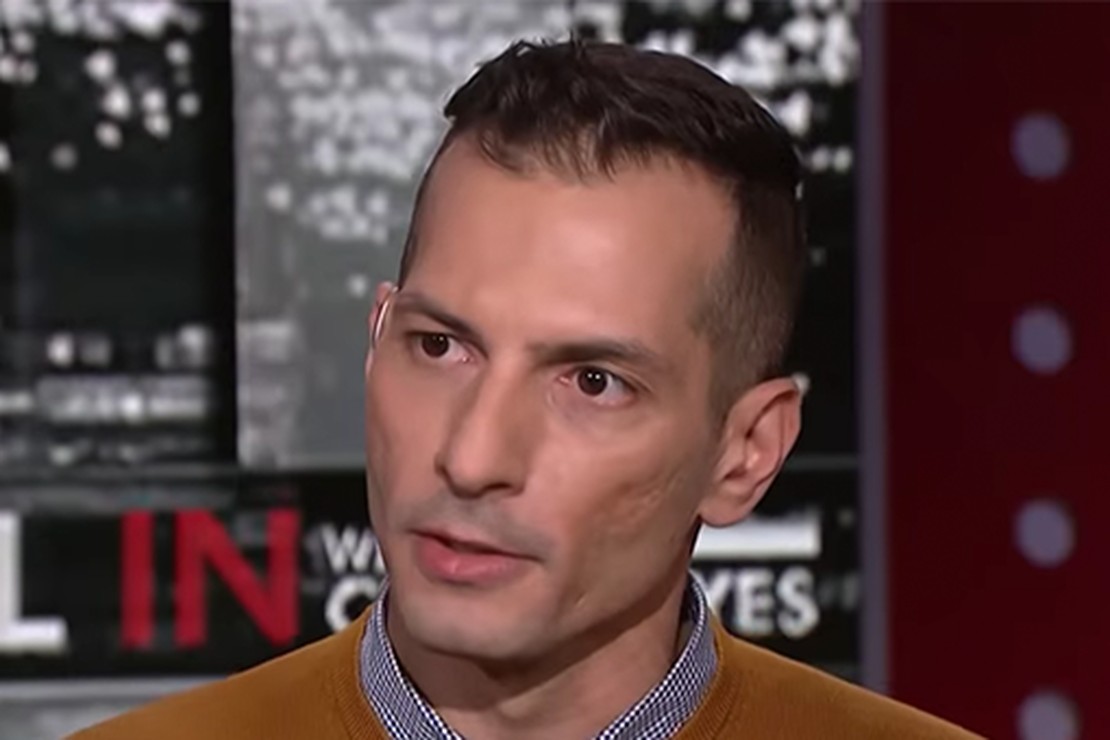