President Donald Trump is throwing perhaps his biggest ally under the bus as the reality of his election loss sets in.

“[email protected] daytime rating have completely collapsed,” Trump tweeted Thursday. “Weekend daytime even WORSE. Very sad to watch this happen, but they forgot what made them successful, what got them here. They forgot the Golden Goose. The biggest difference between the 2016 Election, and 2020, was @FoxNews!”

.@FoxNews daytime ratings have completely collapsed. Weekend daytime even WORSE. Very sad to watch this happen, but they forgot what made them successful, what got them there. They forgot the Golden Goose. The biggest difference between the 2016 Election, and 2020, was @FoxNews!

Trump advisors told Axios that the president’s ire at Fox News began on election night earlier this month, when the channel made the early call that Joe Biden won Arizona, which apparently enraged the president. (Most other major outlets eventually called Arizona for Biden on Wednesday.)

“He plans to wreck Fox,” a source told Axios. “No doubt about it.”

What’s more, some of Fox News’ most loyal anchors have started to scratch their heads at Trump’s repeatedly false claims that he won the election, despite Biden’s obvious Electoral College lead and a popular vote lead that has surpassed more than 5 million more votes. On Monday, Fox News anchor Neil Cavuto cut away from footage of a press conference held by White House press secretary Kayleigh McEnany alleging widespread voter fraud, a claim that isn’t based in reality.

“Whoa, whoa, whoa, I just think we have to be very clear, she’s charging the other side as ‘welcoming fraud’ and ‘welcoming illegal voting,’” Cavuto said. “Unless she has more details to back that up, I can’t in good countenance continue showing you this.”

“That’s an explosive charge to make, that the other side is effectively rigging and cheating,” the Fox News anchor added. “Not so fast.”

The Trump campaign has tried desperately to produce evidence of widespread voter fraud since it became clear Biden won the election, coming up short each time and losing legal battles in the process.

While Trump has remained defiant in his claims of victory ― aided by several Republicans who have opted to stay quiet ― Thursday may have marked a shift in the president’s thinking: He has lost the election, so must now move on to his next project.

That may be to start his own digital news channel after his presidency ends, siphoning viewers from Fox News over to a network even more entrenched in Trump praise, according to Axios.

Trump also spent much of Thursday morning retweeting his own supporters who bashed Fox News and praised Newsmax TV. As CNN points out, Newsmax TV peddles in conspiracy theories and ― perhaps most important to Trump ― refuses to concede that Joe Biden will be the next president.

And while Newsmax’s refusal to acknowledge the election results won’t change the outcome, it offers the president and many of his supporters what they need to continue living in an alternate reality — even as the rest of America moves on. 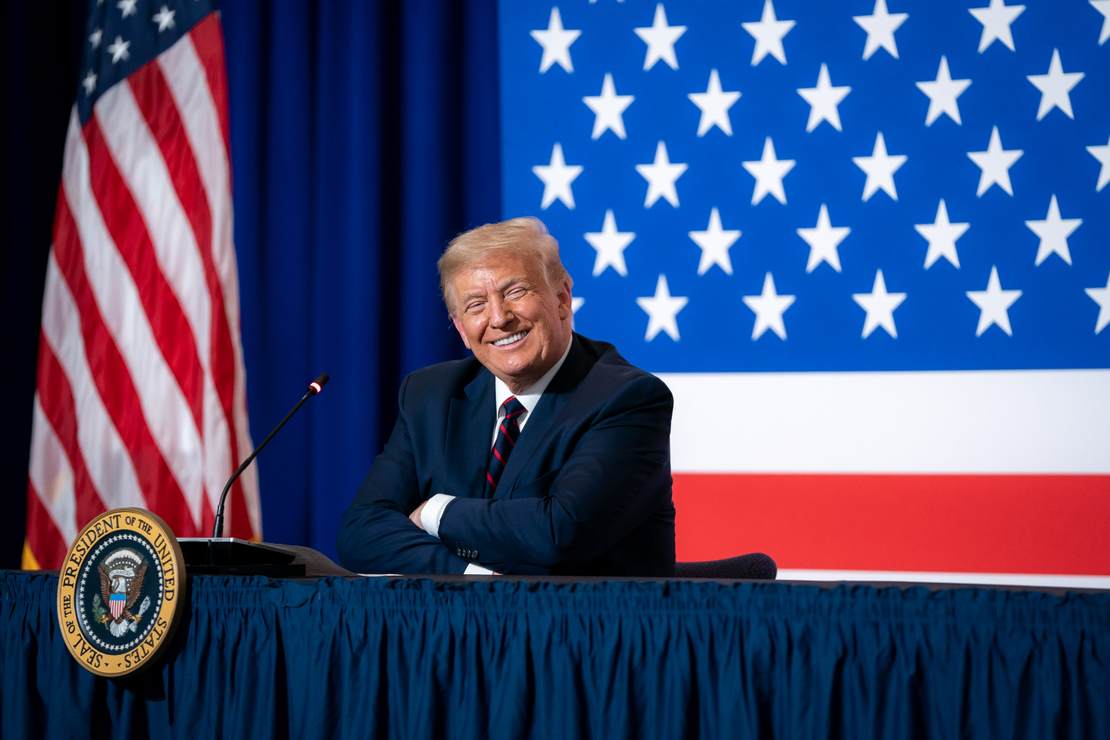 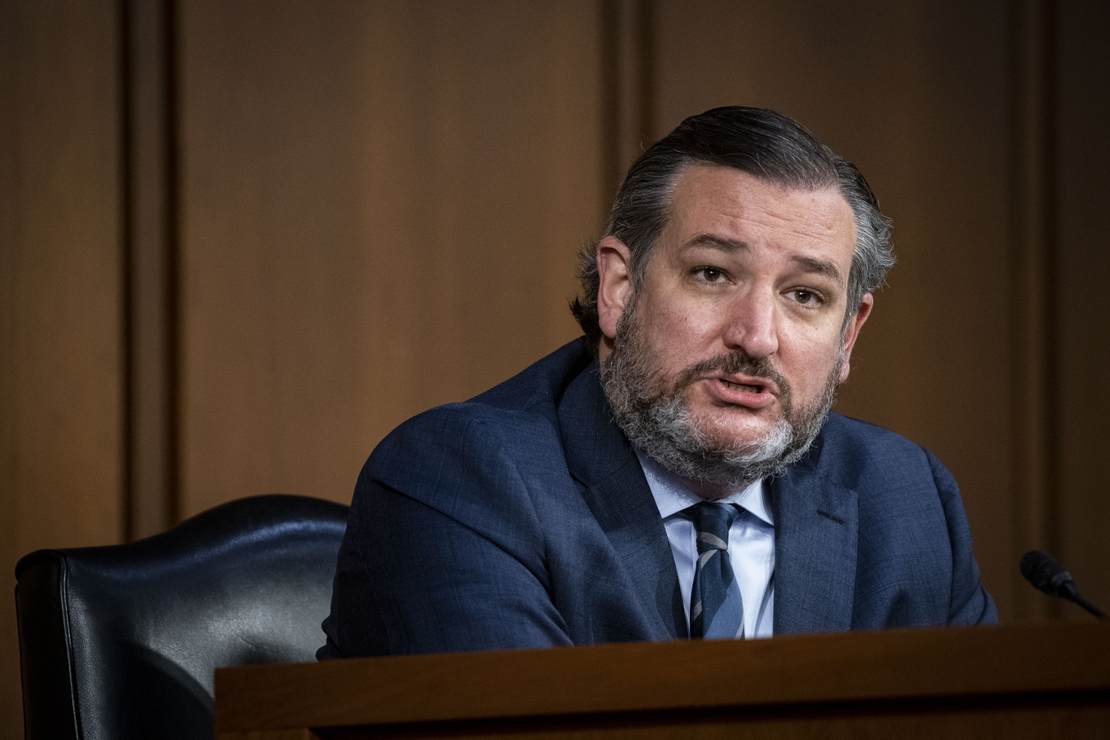