Newsmax host Greg Kelly joined a right-wing chorus of blame-shifting on Wednesday, saying the siege of the Capitol by a pro-Trump mob was the work of antifa and “outside infiltrators.” (Watch the videos below.)

“I have serious questions about who these people are,” Kelly said on the far-right channel, which is becoming a go-to news source for some Trump supporters who still believe the president is the rightful 2020 election winner. “Who are these people? This is not the Trump crowd that I know, that you know.”

The storming of the Capitol came directly after Trump himself held a rally nearby in which he called for overturning President-elect Joe Biden’s victory during the joint session of Congress happening that afternoon.

“We see serious indications that antifa and outside infiltrators could be involved in all of this,” Kelly added.

Kelly, who condemned the violence, doubled down on his insistence that the reported band of white nationalists, neo-Nazis, QAnon followers and other insurrectionists may not be loyal to the president.

“Trump supporters don’t do that. We’re not liberals,” Pearson said. “We’re not people who get lost in our feelings and … burn down everything in sight. We don’t do that because we believe in the rule of law.”

The Newsmax remarks came amid other right-wing responses that deflected culpability. On Fox News, Tucker Carlson warned that President-elect Joe Biden and Democrats would use the violence to strip the rights of Americans. On his right-wing Westwood One radio show, Mark Levin claimed “there is a desperate effort to tie Donald Trump to the breaching of the Capitol building.” 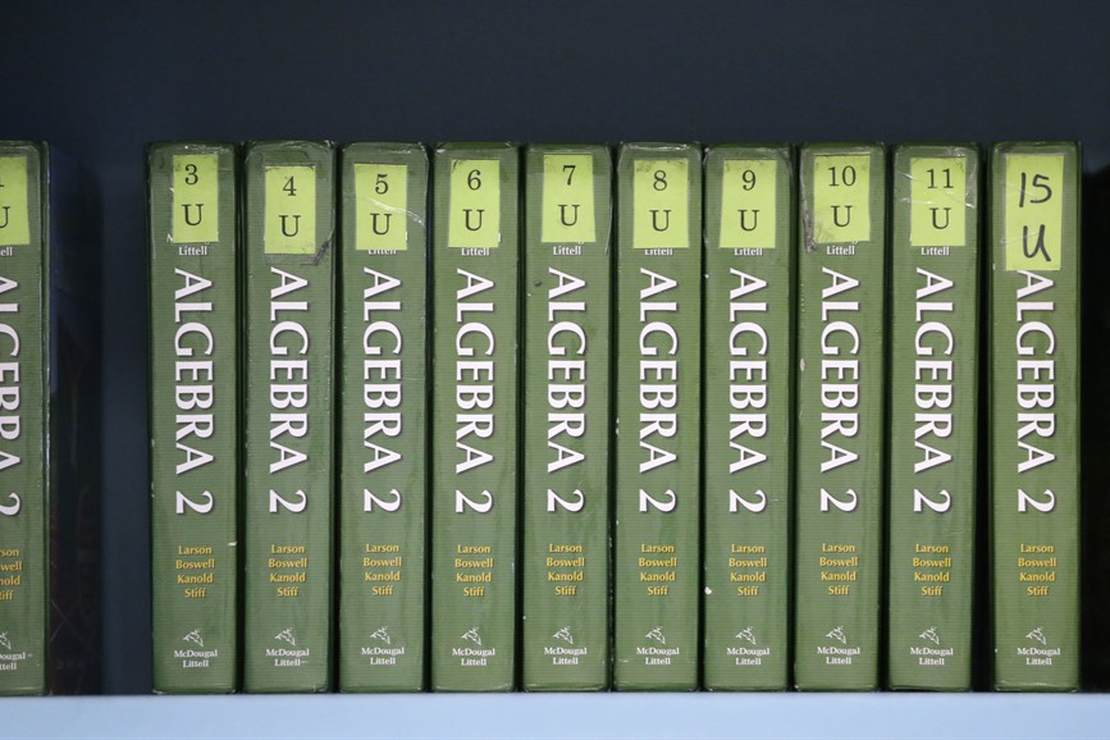 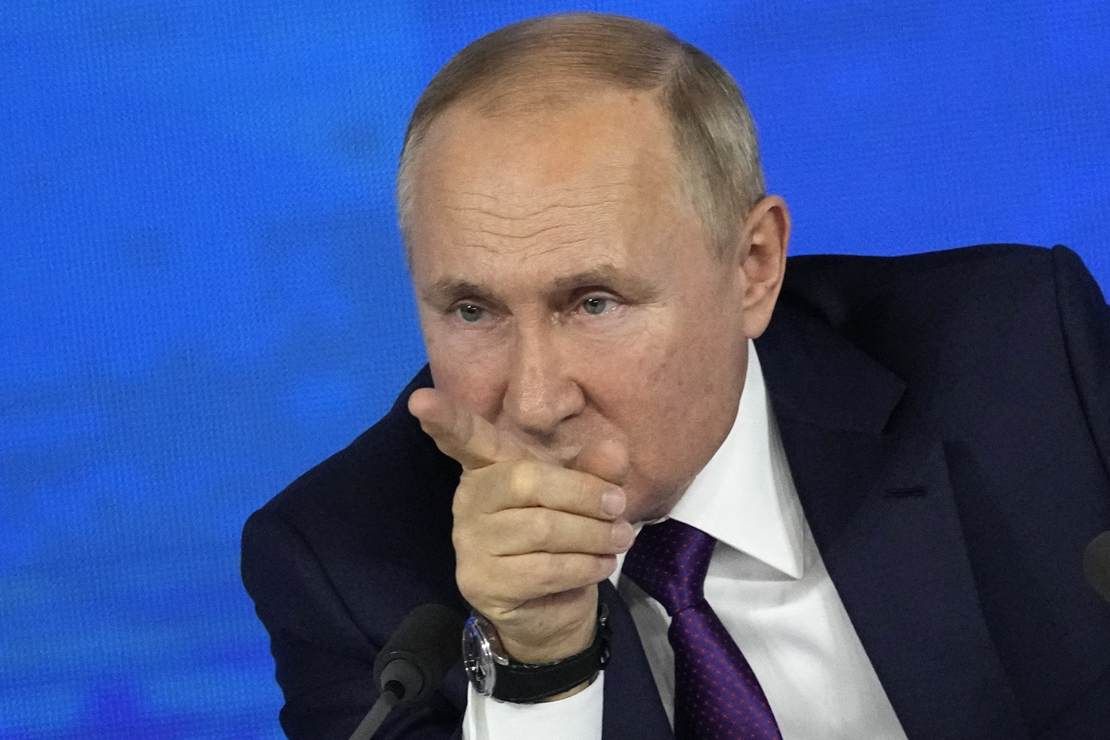 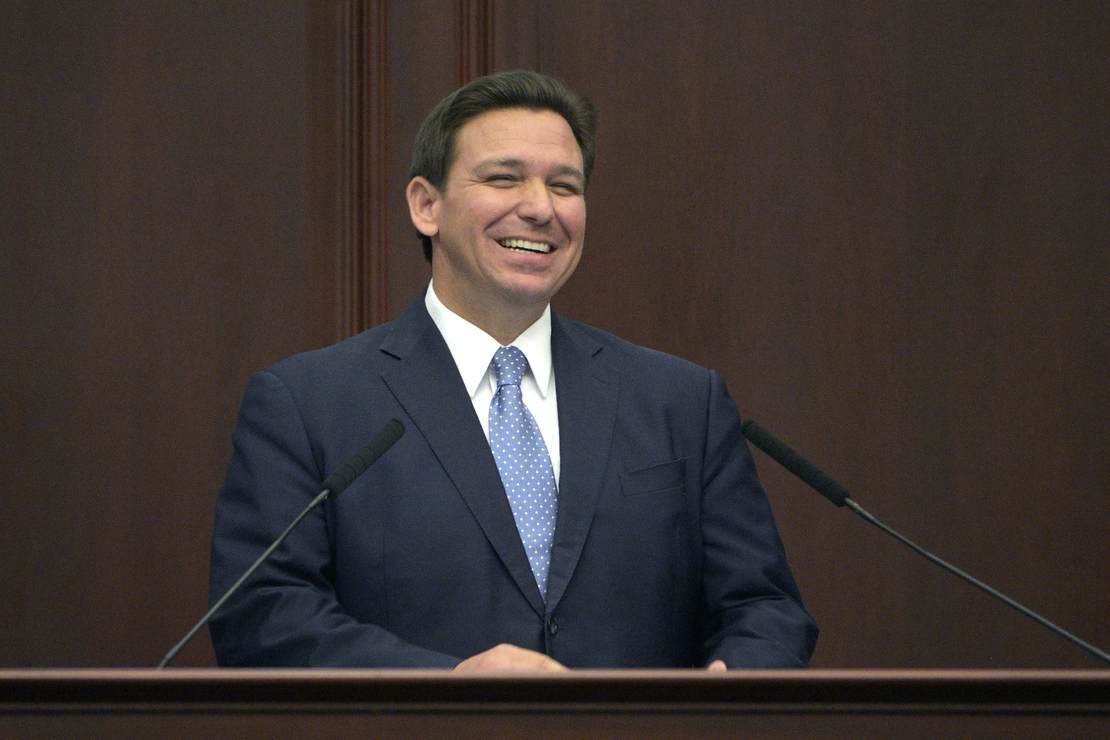