Former President Donald Trump and retired former House speaker Paul Ryan dusted off their old feud this week, with each side arguing that the other is a threat to the Republican Party.

The spat began Thursday night when Ryan, who now sits on the board of Fox News parent company Fox Corp., urged his fellow Republicans to reject Trump and his version of conservatism.

“It was horrifying to see a presidency come to such a dishonorable and disgraceful end,” Ryan said in reference to the deadly Jan. 6 riot at the U.S. Capitol that Trump incited.

Republicans are “at a crossroads,” Ryan continued, speaking at an event at the Ronald Reagan Presidential Library in California. “If the conservative cause depends on the populist appeal of one personality, or on second-rate imitations, then we’re not going anywhere. Voters looking for Republican leaders want to see independence and mettle. They will not be impressed by the sight of yes men and flatterers flocking to Mar-a-Lago.”

Trump did not like what he heard. On Friday morning, the 2020 election loser fired off a statement calling the Wisconsin Republican a “curse to the Republican Party.”

“He has no clue as to what needs to be done for our Country, was a weak and ineffective leader, and spends all of his time fighting Republicans as opposed to Democrats who are destroying our Country,” Trump said.

He roped in Fox News too, bashing his once favorite network.

“It was the day that Ryan went on the board of Fox (Fox will never be the same!) that Fox totally lost its way and became a much different place, with millions of its greatest supporters fleeing for good,” Trump charged.

Ryan, once a major face of the Republican Party, has kept a low profile since choosing to leave public office in 2019. He did, however, speak out when Republican lawmakers contested President Joe Biden’s victory over Trump last year, saying the efforts to overturn the election results were both “anti-democratic” and “anti-conservative.”

The two have had a fraught relationship since Trump’s first campaign for the presidency, when Ryan spoke far and wide about how unfit for office the celebrity hotelier was. But once Trump won, Ryan largely fell in line with his party’s new leader and scaled back his criticism. Though Ryan said he wanted to spend more time with his family when he announced his retirement, reports suggested he was simply done working alongside Trump.

Trump made his distaste for Ryan public, tweeting that Ryan’s “record of achievement was atrocious” and that he quit Congress because he “didn’t know how to Win.” 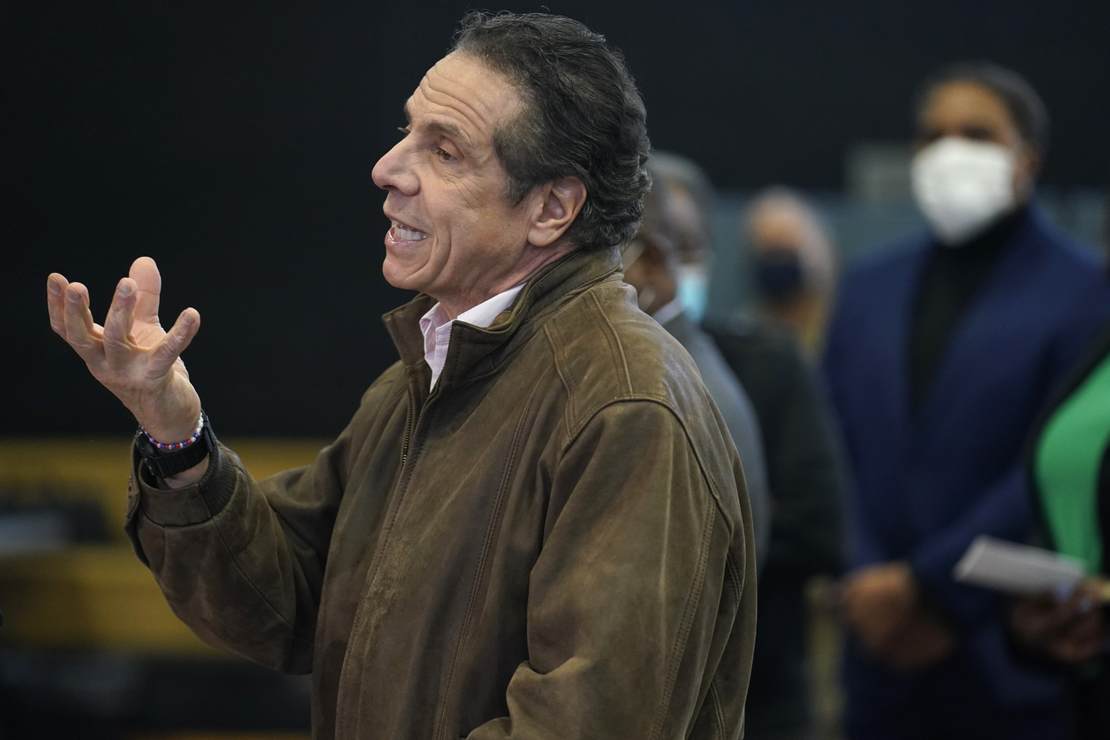 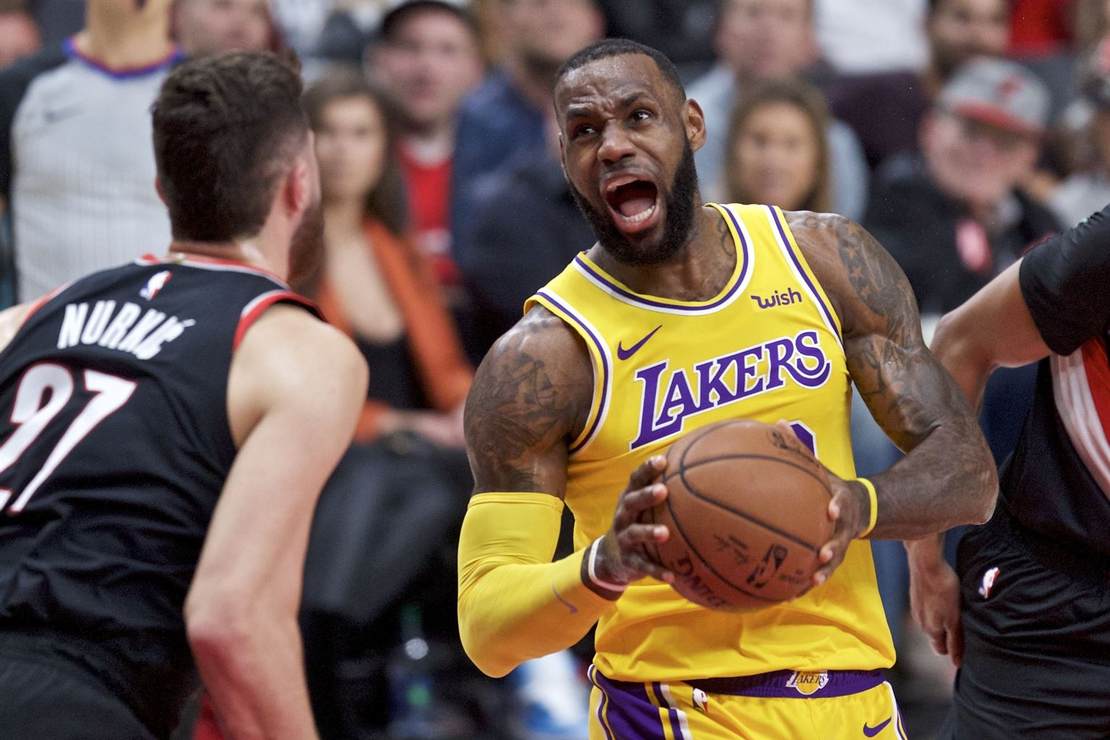 Cop Who Made Hilarious Video Mocking LeBron Gets Suspended, People Rally to Support Him

Analysis: The Elephant in the Room Reveals Itself After Combative Joe Biden Presser