Former President Donald Trump announced on Monday that he would not return to Twitter even if the ban against him is lifted on the platform. That ban could possibly get removed now that Elon Musk has purchased the company and taken it private.

This, after Tucker Carlson and the Babylon Bee were restored access to their accounts Monday.

Trump was banned from Twitter on January 8, 2021, two days after the Capitol Hill protests.

Trump said he intends to focus on his own social media platform, TRUTH Social, which got off to a rocky start when it debuted in February.  According to a report at the time by Forbes:

Also a fact, while hundreds of thousands of users may have signed up, most have found themselves unable to actually start spreading the truth. Multiple news sites have shared similar stories where users who signed up were greeted with a stream of error messages.

I hope Elon buys Twitter because he’ll make improvements to it and he is a good man, but I am going to be staying on TRUTH.

We’re taking in millions of people, and what we’re finding is that the response on TRUTH is much better than being on Twitter. Twitter has bots and fake accounts, and we are doing everything we can. The bottom line is, no, I am not going back to Twitter.

Trump’s tweets were legendary, driving the Left insane while delighting the Right with their combativeness combined with humor. Here’s a classic:

Pervert alert. @RepWeiner is back on twitter. All girls under the age of 18, block him immediately.

Love him or hate him, his feed was certainly the most talked about many days.

DailyWire has compiled a list of his greatest tweets, and there’s even a large, glossy coffee table book called “@realDonaldTrump: Donald Trump’s tweets 2017-2021” available. At his height, Trump had over 80 million followers. Many would love to see his return:

Elon Musk has officially bought Twitter in a $44 billion deal.

It’s never a good idea to bet against Donald Trump, but I truly wonder if this is a good move for him. It seems a tall hill to climb for TRUTH Social to gain anywhere near the influence of Twitter; and now that Twitter might be somewhat freer for conservatives, it could be a good time to go back. As discussed, The Donald’s tweets were enormously popular and gave him an influence he might not have otherwise had (even when you take into account the rallies).

I wouldn’t be at all surprised if Trump changes his mind and we see his hot takes making waves on Twitter again, especially if (when?) he decides to run for the presidency once more.

Kaley Cuoco’s Husbands: Everything To Know About Her 2 Spouses & Their Marriages 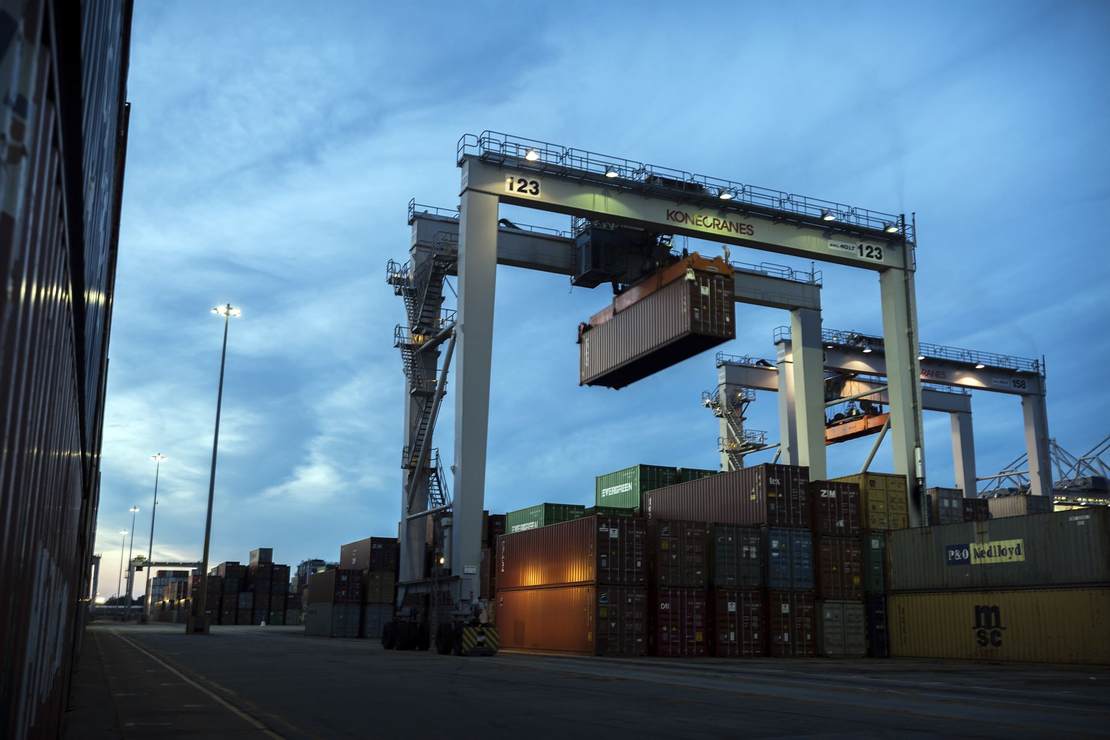 Opinion: Biden Once Again Demonstrates That Black Lives Don’t Matter to Him and Neither do Those of Women or Other Minorities. 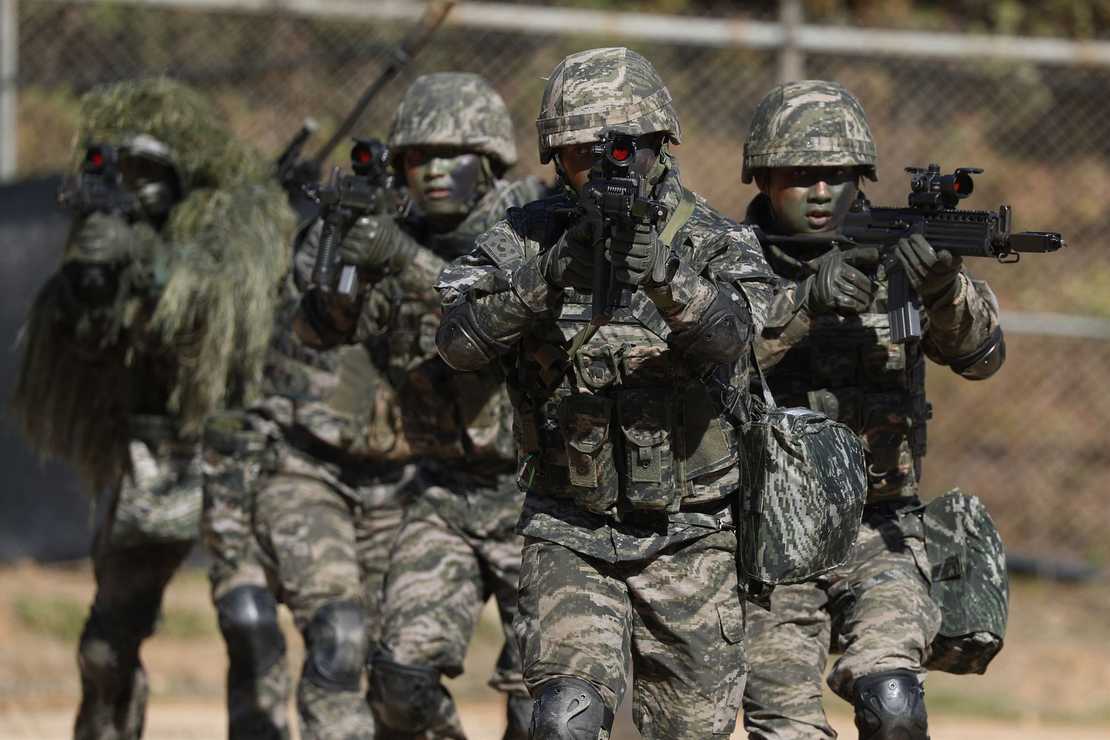 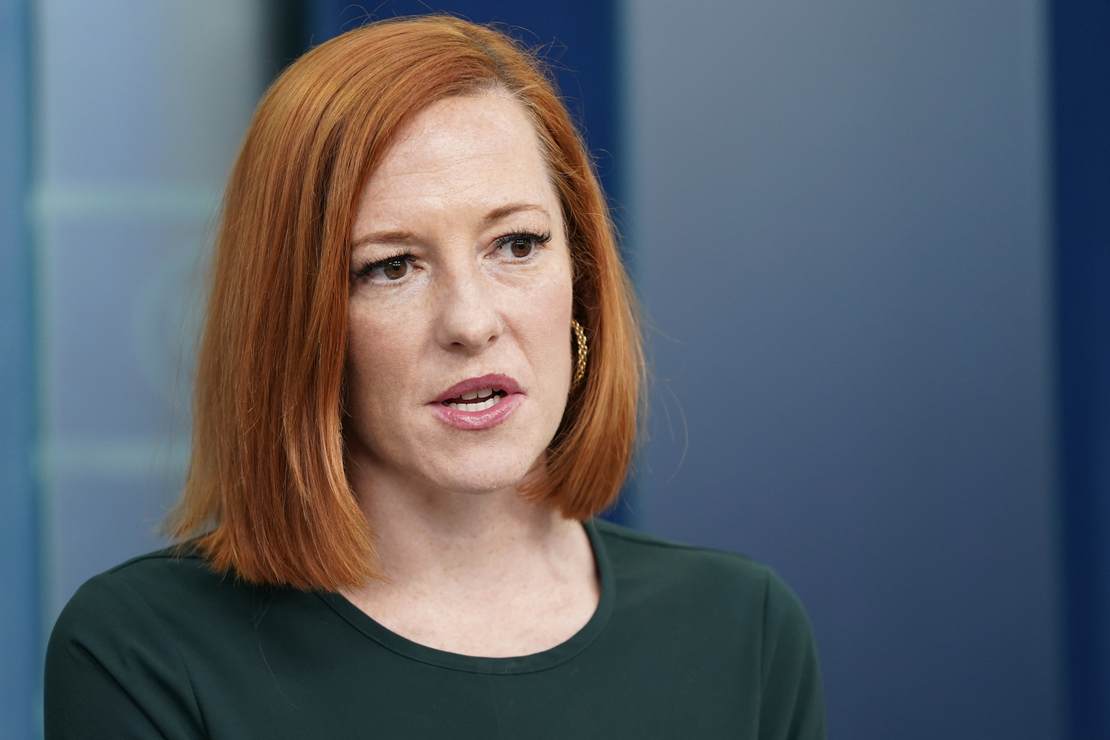 Jen Psaki Has Been Completely Consumed by the Delusions of Washington