LANA ZAK: Joining me now is former President Trump’s attorney, Michael van der Veen. Thank you, sir, for joining us. Let’s get right into those words that we heard from Senate Minority Leader, Mitch McConnell. He ended the trial with this passionate speech about President Trump’s involvement in the insurrection. During it, he said that the former president is still liable for everything he did during his period in office. Are you expecting to face more charges against Mr. Trump in the near future? And do you anticipate being part of that defense?

MICHAEL VAN DER VEEN: No, that’s just political rhetoric. And I was hopeful that something would come out of this, that the political rhetoric would stop out of Washington D.C. But I guess apparently it hasn’t.

ZAK: Were you, though, surprised to hear those words coming from the leader of the Republican Party in the Senate?

VAN DER VEEN: I’m not surprised to hear a politician say anything at all, no.

ZAK: Well, throughout the trial, you denied that Mr. Trump had a role in inciting the January 6 insurrection at the Capitol. You argued, first of all, that there was no insurrection. But during your closing arguments, you seemingly admitted that there was, in fact, an insurrection, using that word, saying that that was not up for debate. What role did the former president play–

VAN DER VEEN: You didn’t understand the case. I used the word insurrection in my–

ZAK: I’ll give you the opportunity to clarify, sir.

VAN DER VEEN: Sure. I used the word “insurrection” in my closing argument when quoting the charging documents. What happened at the Capitol on January 6th is absolutely horrific. But what happened at the Capitol during this trial was not too far away from that. The prosecutors in this case doctored evidence. They did not investigate this case. And when they had to come to the court of the Senate to put their case on, because they hadn’t done any investigation, they doctored evidence.

It was absolutely shocking, I think, when we discovered it and we were able to expose it and put it out. I think it turned a lot of senators. The American people should not be putting up with this. They need to look at who these House managers were and look to see whether these are the folks they want representing them. It was shocking to me. Wouldn’t have believed it.

ZAK: Let’s follow up with a point that you’re making right now about the House managers, as you say, doctoring evidence. And the argument–

VAN DER VEEN: They didn’t– they didn’t deny it.

ZAK: –to be clear for our viewers.

VAN DER VEEN: They didn’t deny it. I put it in front of them three times.

ZAK: – To be clear for our viewers, what you’re talking about now is a checkmark that’s a verification on Twitter that did not exist on that particular tweet, a 2020 that should have actually read 2021, and the selective editing, you say, of the tapes. Is that–

ZAK: –is that the doctored evidence of what you’re speaking?

ZAK: I am not a juror in this trial.

ZAK: What I am trying to be clear for our viewers is what you’re referring to–

ZAK: –because not everybody has been following–

ZAK: Not everybody– sir, respectfully–

VAN DER VEEN: –to doctor a little bit of evidence–

ZAK: I have not said it is OK.

ZAK: I want to be clear for our viewers.

VAN DER VEEN: Listen, what has to happen is the media has to start–

ZAK: I want to be clear for our viewers about what exactly you’re saying when you say “doctored evidence.”

VAN DER VEEN: The media has to start telling the right story in this country. The media is trying to divide this country. You are bloodthirsty for ratings. And as such, you’re asking questions now that are already set up with a fact pattern. I can’t believe you would ask me a question indicating that it’s all right just to doctor a little bit of evidence. There’s more stuff that we uncovered that they doctored, to be frank with you. And perhaps that will come out one day.

But we won this case. And I’m not a sore loser. But what happened– or a sore winner, I should say. But what should happen is somebody should look at the conduct of these House managers. It’s unconscionable, aside from all of the due process violations that my client had. And the media should be looking that at a square, straight way, a straight way. When I watch the news, I watch one station and it’s raining. I watch another station at the same time and it’s sunny.

Your coverage is so slanted. It’s got to stop. You guys have to stop and start reporting more like PBS does rather than a TV news show that doesn’t have any journalistic integrity at all. What I’m telling you is that they doctored evidence. And I believe your question says, well, it’s only a Twitter check and changing a year of a date here. They switched the date of a Twitter a year to try to connect it to this case. That’s not a small thing, ma’am.

The other thing they did is they put a checkmark on something to make it look like it was a validated account when it wasn’t. And when they were caught, they didn’t say anything about it. They didn’t even try to come up with an excuse about it. And that’s not the way our prosecutors or our government officials should be conducting themselves. And the media shouldn’t letting them get away with it, either.

I’m tired of the biased media– on both sides, left and right. What this country wants, what this country needs, is this country to come together, to take the left and the right and find a middle ground and start responsibly being our public officials, our elected officials. And one of the reasons why they do it is because of the media, because the media wants to tell their narrative rather than just telling it like it is.

And frankly, I’m tired of it. I’m not a media– I’m not in front of your cameras all the time. But what I’ve been subjected–

ZAK: –and I’ve give you the opportunity.

ZAK: I’ve given you the opportunity. I will remind you that what I said was that for our viewers who have not been following–

VAN DER VEEN: We heard what you said.

ZAK: –all of the hours of this trial to be clear about what you are speaking about. And I understand that you seem very upset–

VAN DER VEEN: I’m speaking about the House managers’ failure to prove their case. That’s what I’m telling you.

ZAK: And you have won–

VAN DER VEEN: They weren’t able to prove their case.

ZAK: And if you’d like to continue to talk about this conversation, we can have that discussion.

ZAK: –what you’re talking about is a fair question.

VAN DER VEEN: A slanted question that was set up to say, it’s OK for them to cheat. That was your question.

VAN DER VEEN: Isn’t it OK for them to cheat?

VAN DER VEEN: –only a check on the Twitter. That’s what you said. You’ve got to live by your words. That’s the problem. The media has to start living by the truth and not–

ZAK: Thank you for–

ZAK: –joining us. I do appreciate–

ZAK: OK, I see you taking off your microphone now. That was President Trump’s defense attorney, Michael van der Veen.

Build Your Own Wind And Solar Power System | Energy 2 Green 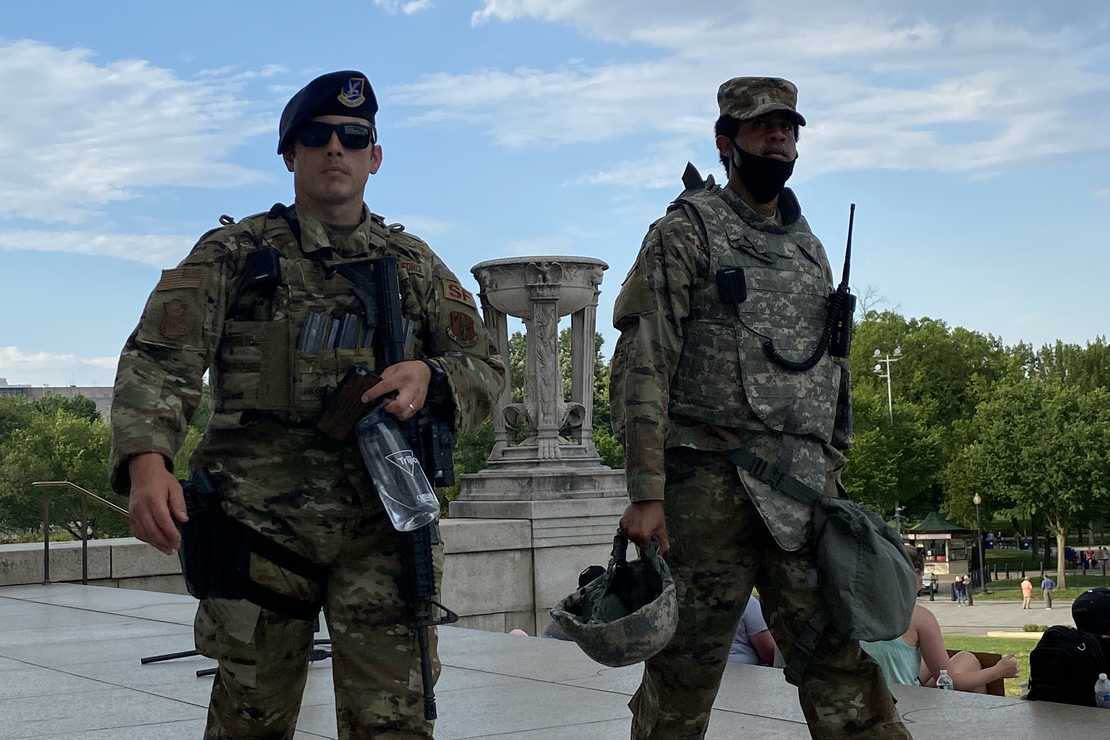 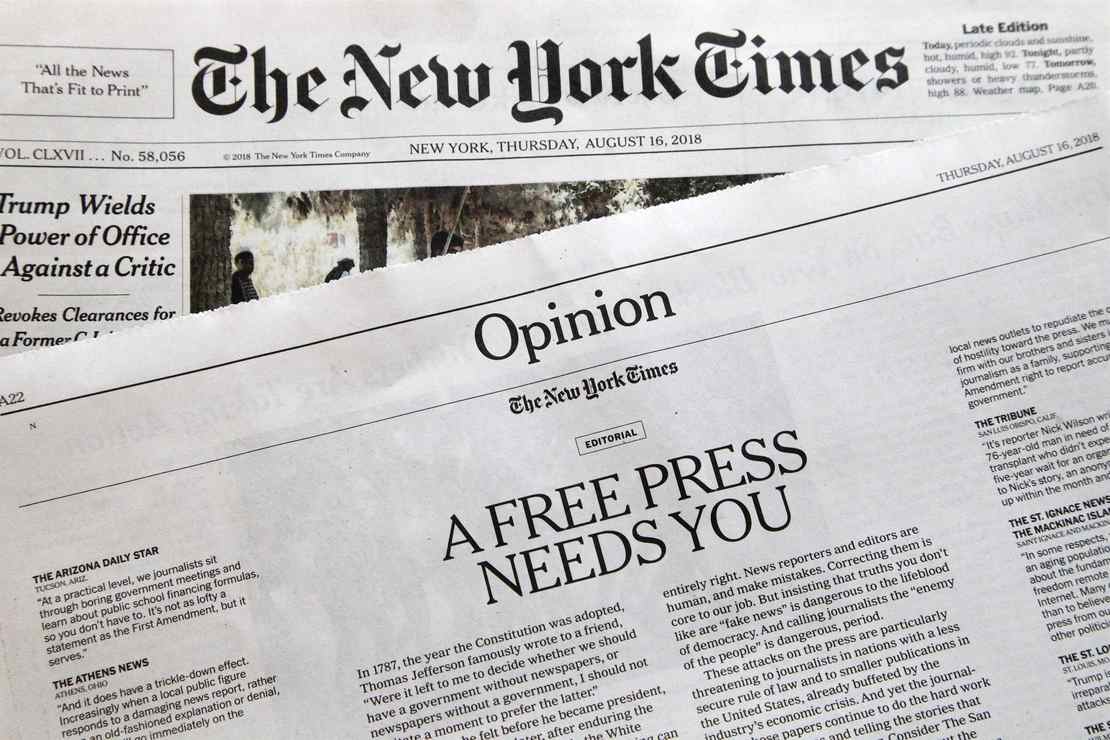 You Don’t Say: Half Of NYT Employees Feel They Cannot Speak Freely 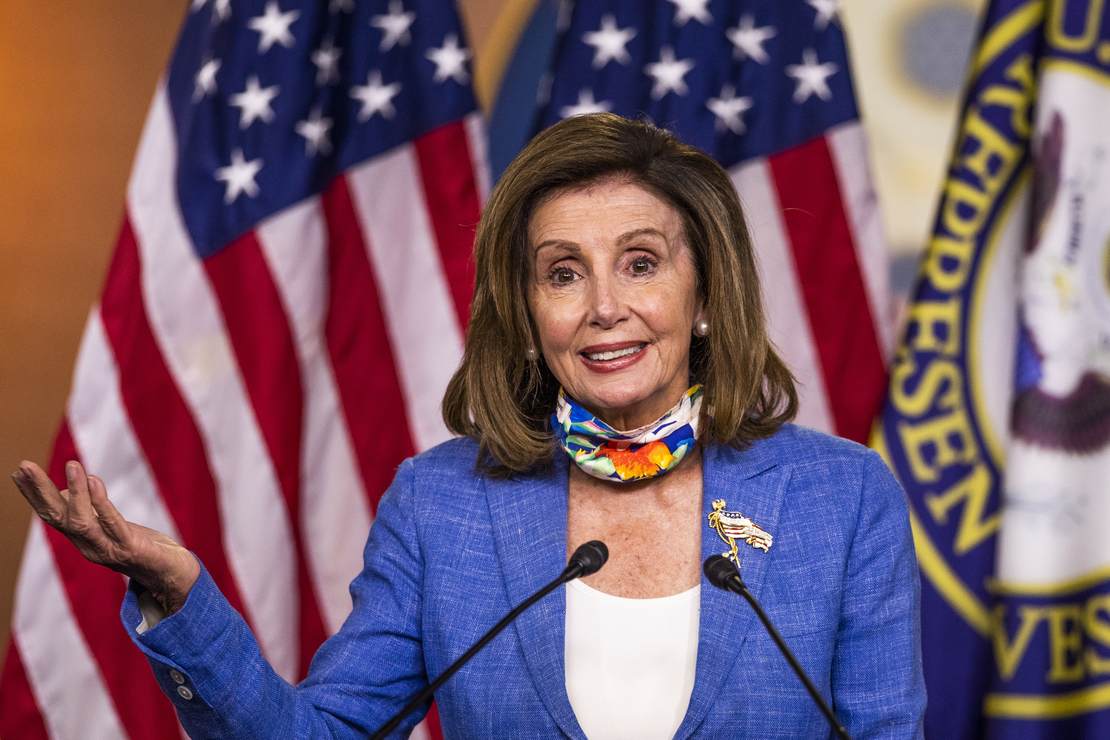 House Members Eschew Social Distancing as They Take Their Oaths 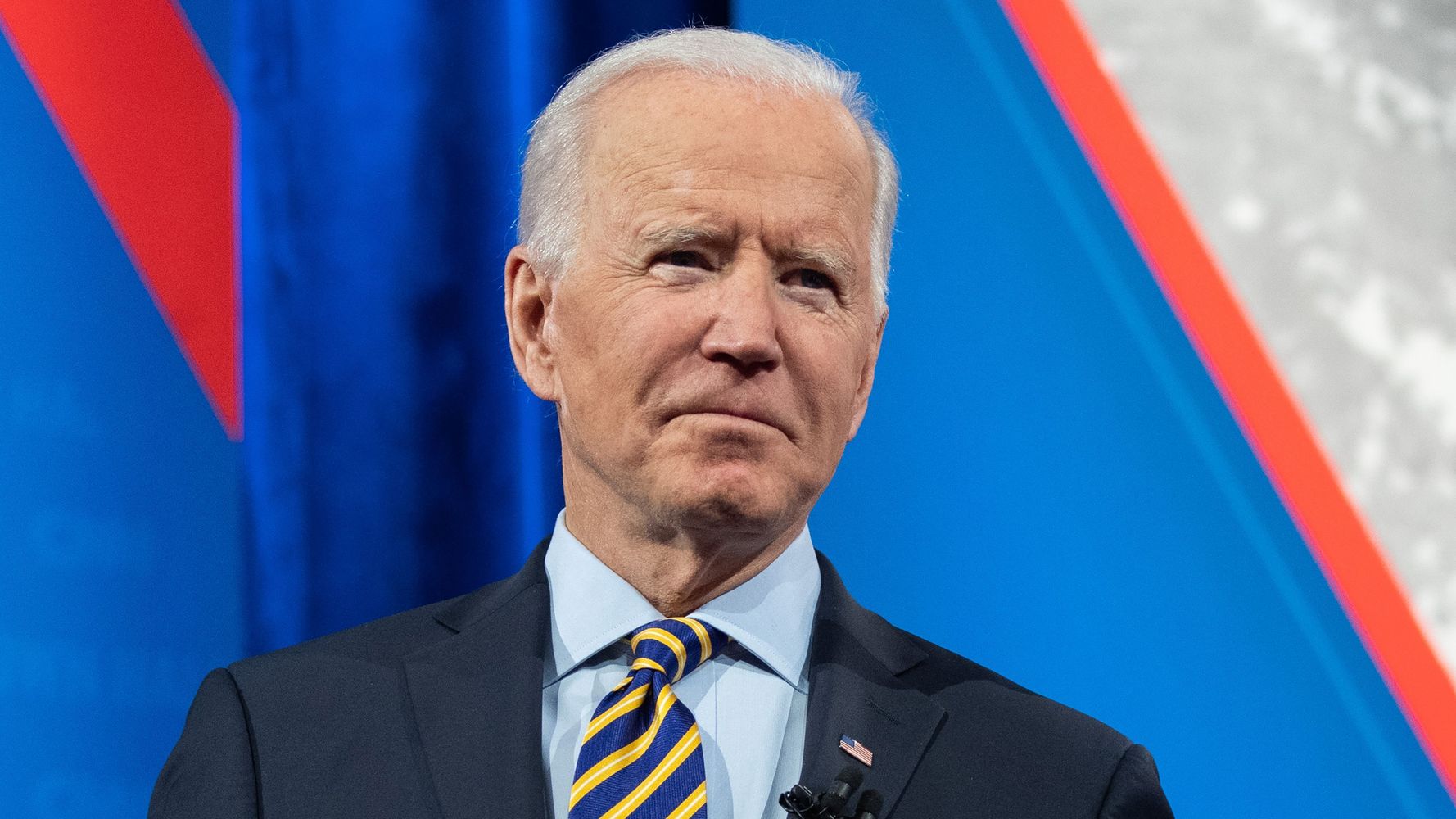 Unlike Trump, Biden Promises Texas Storm Relief Without Any Threats