Well, what do you know?

It just so happens that on the very day Joe Biden takes office, the World Health Organization released guidelines tightening up the diagnostic criteria for COVID-19.

A single positive PCR test for the virus, according to WHO, is no longer sufficient to confirm infection.

For some reason, as of today, WHO decided that those standard tests for the virus everyone’s been getting are merely “an aid for diagnosis.” Hence, clinicians now not only can but “must” also consider “timing of sampling, specimen type, assay specifics, clinical observations, patient history, confirmed status of any contacts, and epidemiological information.”

WHO’s also now insisting that people without symptoms have at least two positive tests for confirmation.

PCR positive is no longer = Covid. You are not Covid now unless you get a second test to confirm it, and are presenting clinical symptoms. We shall see what the net impact of this indeed is.

If you look closely, you’ll notice new tighter guidelines, though released on January 20, were actually formulated a week earlier on the 13th.

Wonder why they waited?

Believe it or not, this is actually a return to normal.

Up until COVID hit in 2020, neither WHO nor the CDC had ever considered a single positive PCR test as sufficient for diagnosing viral infection.

Turns out during all 4 epidemics prior to COVID-19 since 2000, CDC & WHO were concerned about the high false-positive rates for PCR tests & issued guidelines to try and minimize them. But for C19, both somehow forgot all about PCR false-positive rates.🤔https://t.co/XC4w46G62V pic.twitter.com/xfxXedyt9j

Indeed, as I reported in a recent column outlining how—contrary to the media’s attempts to convince you the Chicoms tried to coverup the outbreak—Chinese authorities were hyping it in their English language media before there could have been any reason to do so:

One of the more comical episodes in this year-long Chicom-induced nightmare occurred when some conscientious staffer at WHO inserted a bracketed note saying “WHO recommends testing contacts of confirmed cases only if they show symptoms of COVID-19″ [my emphasis] in the transcript of a speech their boss Tedros gave on March 16 that was entirely devoted to insisting that every nation in the world needed to immediately start testing people who don’t have any symptoms.

Moreover, there are very good reasons the very loose criteria adopted in 2020 had always been ruled out by WHO and CDC guidelines in the past.

As regular readers of my column will be well aware, the standard test for COVID-19 detects dead viral remains, not actual live virus, which could wind up in your mucus or saliva in countless ways that have nothing to do with being infected and, indeed, that the standard tests for COVID-19 misdiagnose infection virtually 100 percent of the time.

>For full story on how mass PCR testing created a completely bogus rise in cases, see here.
>Over 90% of people diagnosed with COVID infection by a PCR test either had already beaten it at time of test or never even were infected to begin with. https://t.co/ixdYmgE4TK

If you prefer to get your information through videos, ace German and Californian trial attorney Reiner Fuellmich very powerfully explains the scandalous unreliability of PCR testing in a one titled, COVID is a Crime Against Humanity.

Fuellmich is disseminating the facts about how unreliable COVID-19 testing is to lawyers around the world to encourage the filing of civil suits with the ultimate aim of exposing the whole sickening charade and, God willing, seeing that those responsible for this scam face justice.

But, even if the tests did actually detect infection, the small false-positive rate that any test is bound to have means that mass testing for COVID-19 and taking a single positive test as sufficient for diagnosis as we’ve been doing is bound to create a fake pandemic whether a real one exists or not.

So no matter how you slice it, the policies WHO we’ve been following on WHO chief, Tedros’s advice were guaranteed to create a phony pandemic from now till the end of time.

And, of course, if we return to the policies always we’ve always followed in the past, as WHO now recommends, COVID-19 case and death numbers will start precipitously dropping just as Joe Biden takes office.

Bernie Sanders Steals The Show At The Inauguration With His Mittens: See The Look 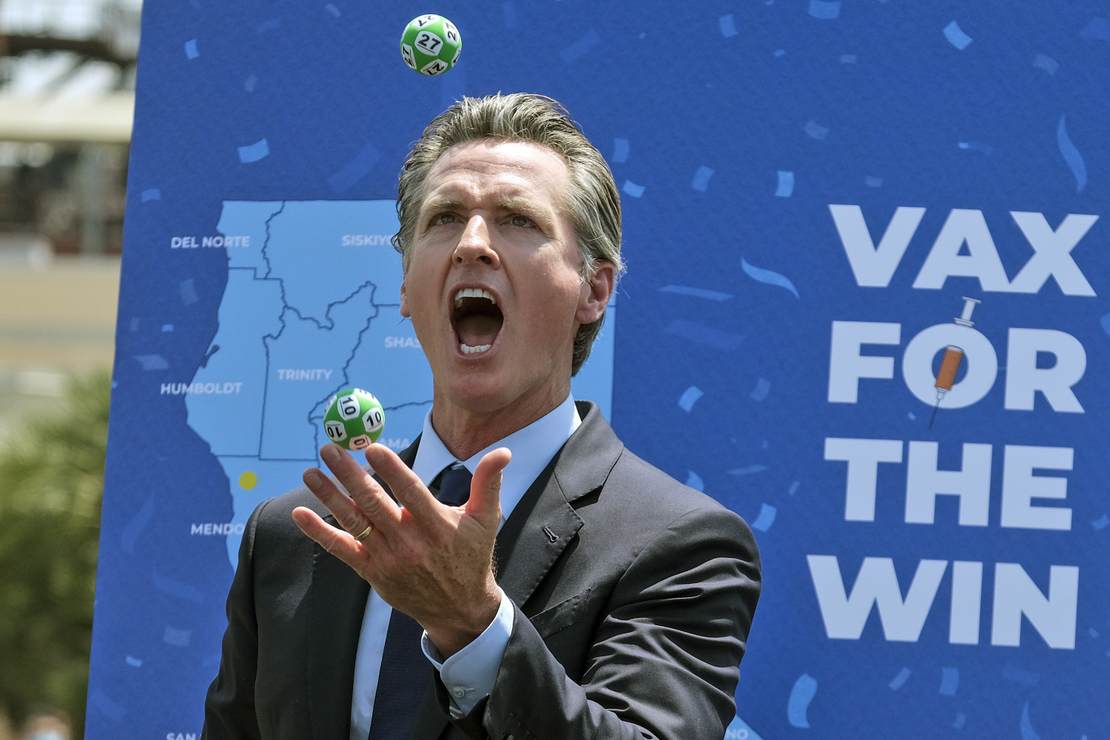 WATCH: This Shocking Video Shows Just How Brazen Crime In California Has Become 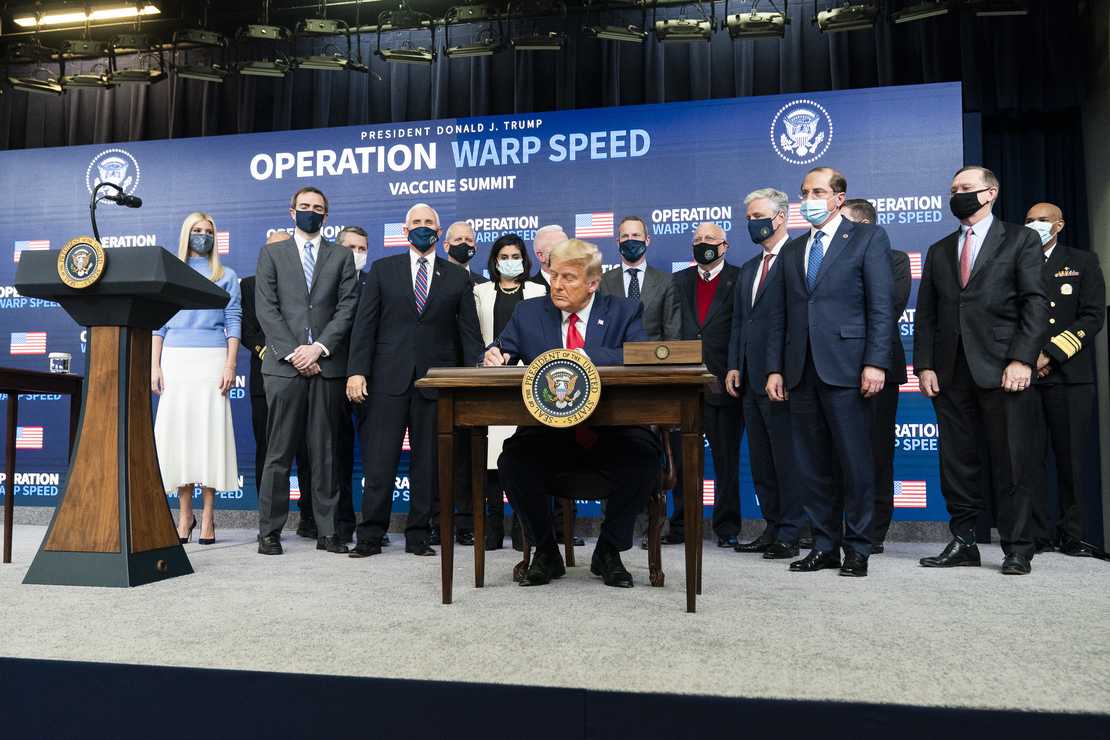 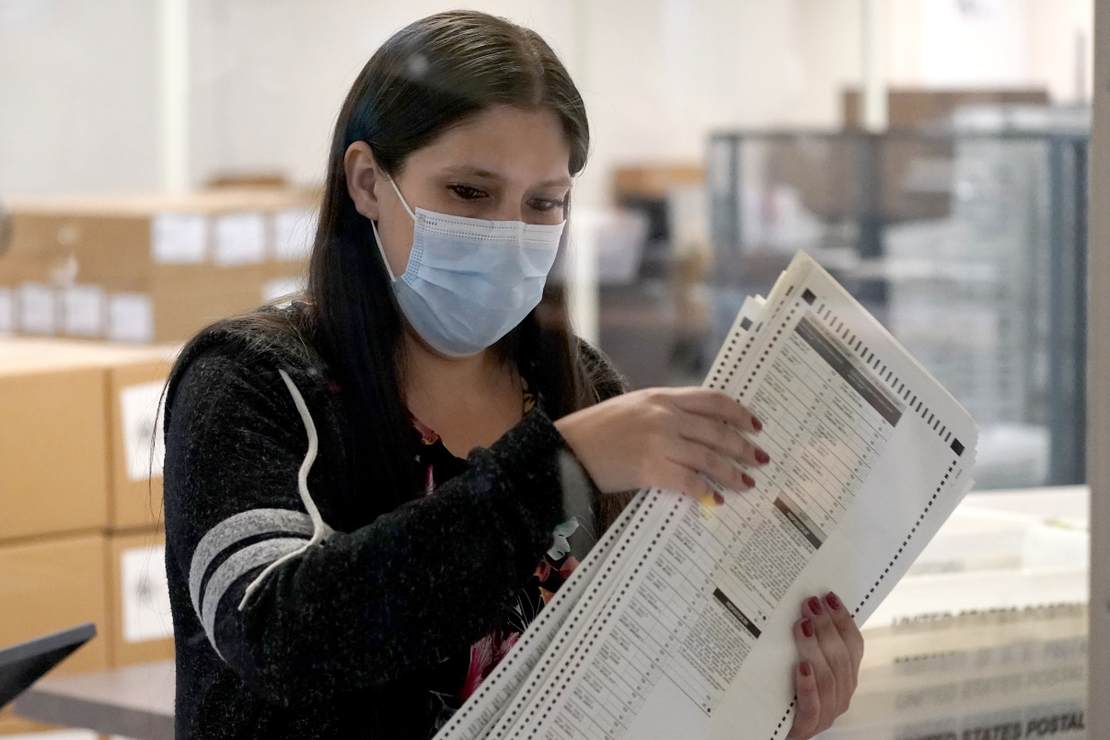