Glenn Youngkin may or may not be the next Ron DeSantis, but he’s certainly going to be treated as such by Democrats at large.

Upon taking office, Youngkin dropped multiple executive orders that sent the collective left into orbit. From banning Critical Race Theory to giving parents an opt-out from district-level mask mandates, promises were made and promises were kept. The latter even managed to earn a rebuke from Jen Psaki, who has continually asserted how much her child loves wearing a mask.

In other words, Youngkin is causing consternation among the right people, and one of those most triggered has been the President Pro Tempore of the Virginia Senate, Democrat Louise Lucas. To say she’s absolutely lost her mind at Youngkin simply existing is an understatement. RedState recently shared some of her outbursts (among others), and things have not gotten any better.

Yesterday, Lucas seemed to accuse Youngkin of racism. In doing so, she completely lied about what he said despite the fact that anyone willing to click on the clip you posted could see the truth. That’s how brazen this woman is.

HBCU STUDENTS ARE NOT THE “ENTERTAINMENT INDUSTRY”.

As a graduate of Norfolk State I can not believe this came out of the mouth of a Virginia Governor. @GovernorVA owes us an apology immediately. pic.twitter.com/vfzOg2hzdG

In reality, Glenn Youngkin simply listed off a variety of industries that could partner with universities to offer internships and career advancement. Because Lucas is your typical race-obsessed Democrat, though, she immediately interpreted that to mean Youngkin was calling HBCU students the “entertainment industry.” Even then, I’m not sure what inference she was trying to draw, but we are obviously not dealing with the smartest person in Virginia here.

And because everything must always get dumber when it comes to leftwing politicians, the Chairwoman of the Democratic Party of Virginia then chimed in to encourage Lucas to physically assault Youngkin.

I’m surprised @SenLouiseLucas didn’t jump out of her seat on that one and smack him. https://t.co/Y69GqLIGcm

It’s safe to say that if a Republican encouraged another Republican to go clock Nancy Pelosi in the jaw, it’d probably be national news and spun as a call to violence. But when Democrats do that kind of thing, it’s just another day at the office.

Lucas didn’t correct her misstatement nor offer an apology for misstating what Youngkin said. Instead, she just doubled down, claiming how disturbed she was by his remarks. Remarks which, again, he did not make. As far as I can tell, not a single mainstream media outlet has bothered to question her behavior.

That’s not unexpected, yet this episode provides a preview of how Youngkin’s next four years go. Every breath he takes is going to be a scandal because Democrats have learned absolutely nothing. Instead of changing their approach, they are going right back to the same playbook that led to Youngkin winning in the first place. That’s frustrating, but it can also represent an opportunity for the new governor. His enemies are fully willing to keep self-destructing, and he seems sharp enough to let them. 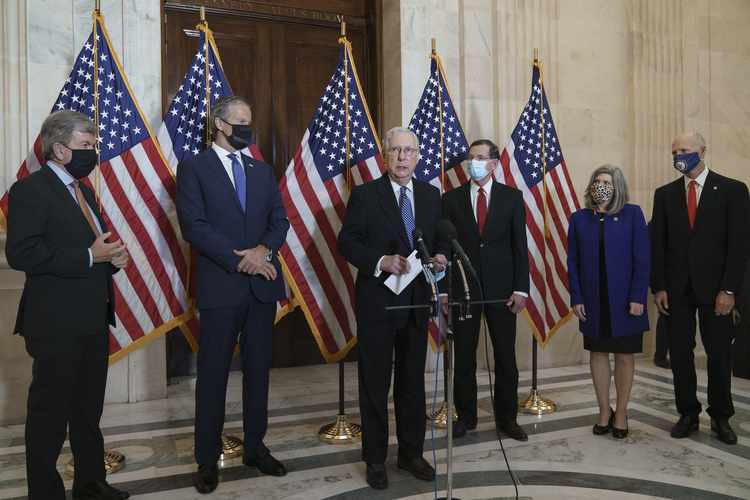 Where Do Conservatives Go From Here? | RealClearPolitics 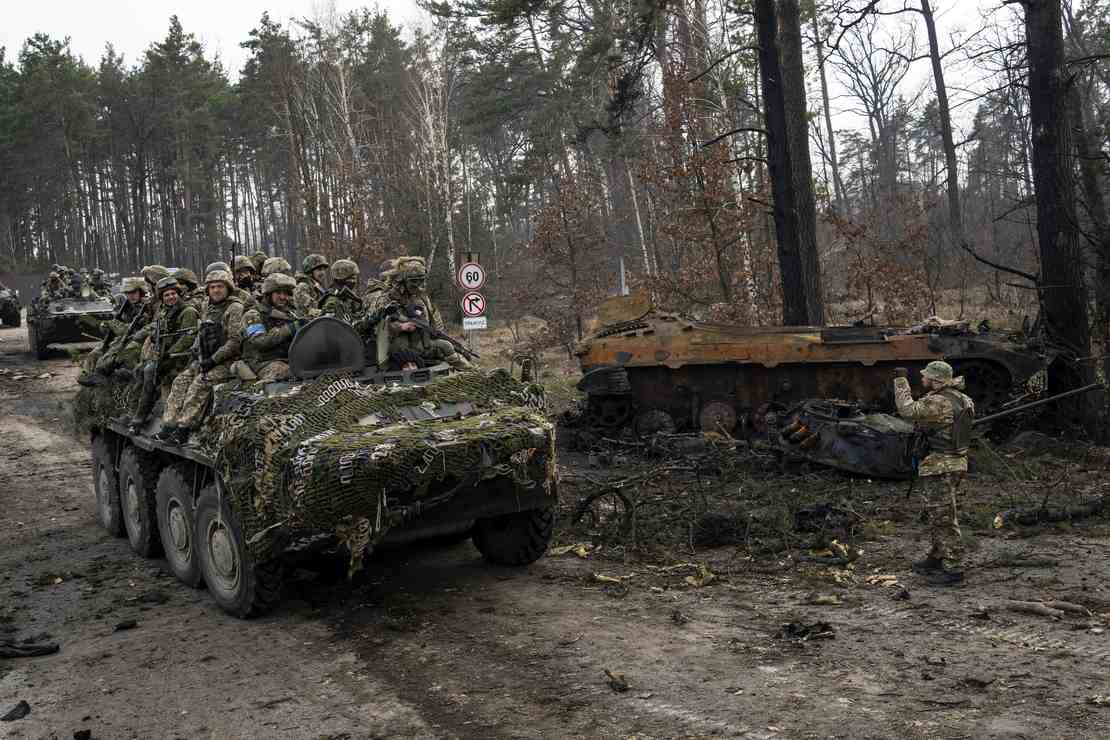 Russian Troops Retreat From Ukraine to Russia: Planned Redeployment or the Beginning of Collapse?

Normal Is As Normal Does 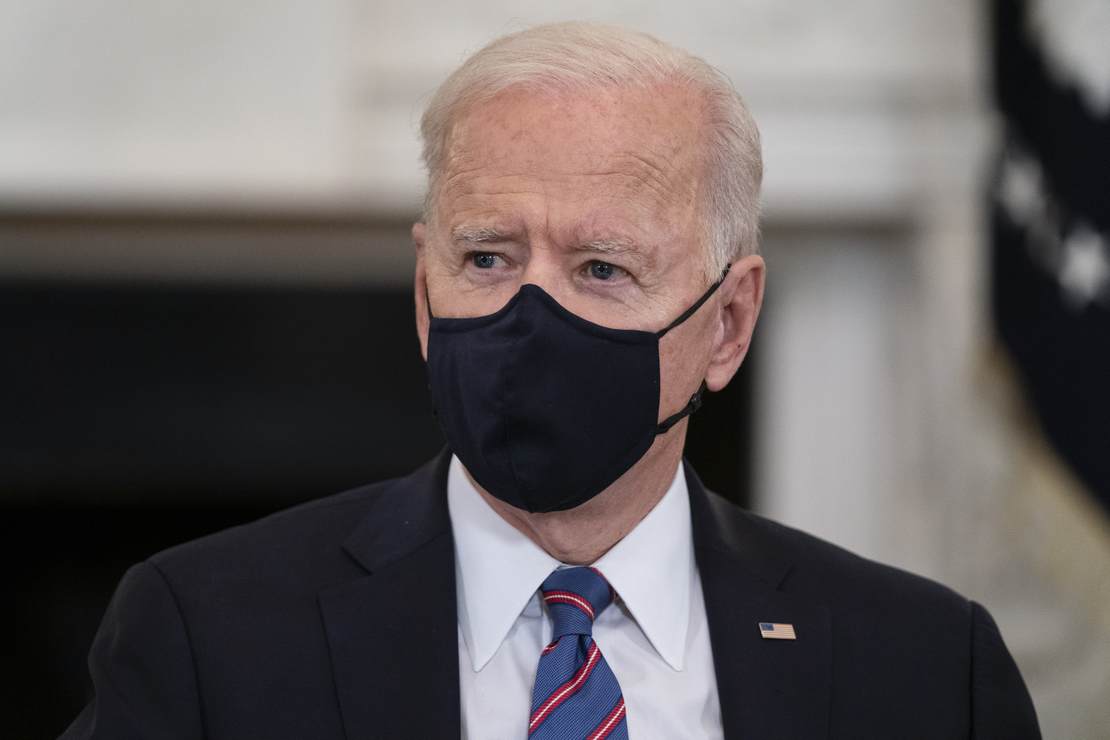 The Latest Data Absolutely Eviscerates the Case for Mandatory Masking