And how’s that done these days?

According to the local school system, one way to pummel prejudice is end the malady of meritocracy.

As reported by The Federalist, the district is putting the kibosh on merit-based admissions to its most prestigious educational institution.

The Thomas Jefferson High School for Science and Technology — founded in 1985 — has previously provided a place for “gifted” students.

[TJ] has been the crown jewel of not only the Fairfax County Public Schools system but also the nation, ranked America’s No. 1 high school last year by U.S. News and World Report.

But following the death of George Floyd and a nationwide spotlighting of color and calamity, the county’s had a change of heart resulting in a permutation of policy.

Hence, all 12 school board members recently voted to ditch a system of admitting students by academic achievement and irrespective of their skin.

[The board] argued high test performance was a “barrier” to black and Hispanic students.

Previously, “most TJ students have tested in the top 2 percent of nationally normed tests that measure cognitive development, with IQ levels largely ranging from gifted at about 120 to genius at about 160.”

EdStat: At Thomas Jefferson High School for Science and Technology, Asian Students Made Up 68 Percent of the Student Body by 2017–18 – by Education Next https://t.co/V4ZdRSEXCu pic.twitter.com/R3x4pu3dlh

Ready for a mouthful?

Admission tests have now been replaced by what The Federalist calls “a ‘holistic’ popularity contest for students who best fit their Portrait of Student, with race-based criterion, middle school quotas, and subjective markers about whether a student is an ‘Ethical/Global Citizen,’ ‘Creative and Critical Thinker,’ ‘Goal-Directed and Resilient Individual,’ ‘Innovator,’ ‘Problem Solver,’ ‘Leader,’ ‘Collaborator’ and ‘Communicator.’”

Also purportedly discussed by officials: An incorporation of the “anti-racism” of critical race theory.

Need a refresher on CRC?

The Encyclopedia Brittanica’s got you covered:

Critical race theory (CRT), the view that the law and legal institutions are inherently racist and that race itself, instead of being biologically grounded and natural, is a socially constructed concept that is used by white people to further their economic and political interests at the expense of [nonwhites]. According to critical race theory (CRT), racial inequality emerges from the social, economic, and legal differences that white people create between “races” to maintain elite white interests in labour markets and politics, giving rise to poverty and criminality in many minority communities. The CRT movement officially organized itself in 1989, at the first annual Workshop on Critical Race Theory, though its intellectual origins go back much further, to the 1960s and ’70s.

Early data analysis shows the new admissions scheme at TJ will discriminate against gifted students in science, technology, engineering, and mathematics (STEM). In hearings last week, expected to continue Jan. 26, Virginia school officials are not only arguing to eliminate the admissions tests, but also undermine the very mission of the school.

One civilian not impressed by the change: Harry Jackson.

Harry’s a member of the NAACP and the first black student from Lanacaster, PA to be admitted to the U.S. Naval Academy.

He attended a magnate school in Philadelphia (admitted by way of test score) and eventually graduated from law school.

His child is one of 17 middle school students suing the school system.

He said the whole anti-merit movement’s a national tragedy:

“The attack on gifted education is not only a loss for students, but it’s a loss for our country. It’s a national security issue. As a nation, we should be supporting and nourishing our greatest minds. They will be our scientists, engineers, inventors, and innovators of industry. Their contributions will cross so many sectors: IT, defense, health care, government, and the arts. Our TJ graduates have an outsized positive impact on society for their numbers. They should be supported, not punished.”

He’s got the nationwide part right — Virginia’s not nearly alone.

When it comes to taking a bite out of racism, they’re big fans up in the Big Apple.

A diversity panel appointed by Mayor Bill de Blasio has called for New York City to stop using academic criteria to screen applicants for admission to public middle schools, and to phase out elementary gifted-and-talented programs that now require a test.

So goes the path to progress, as we all get schooled on an A+ approach to equality.

Defund the Police: Chicago Gets Its Very Own Carjacking ‘Epidemic’ 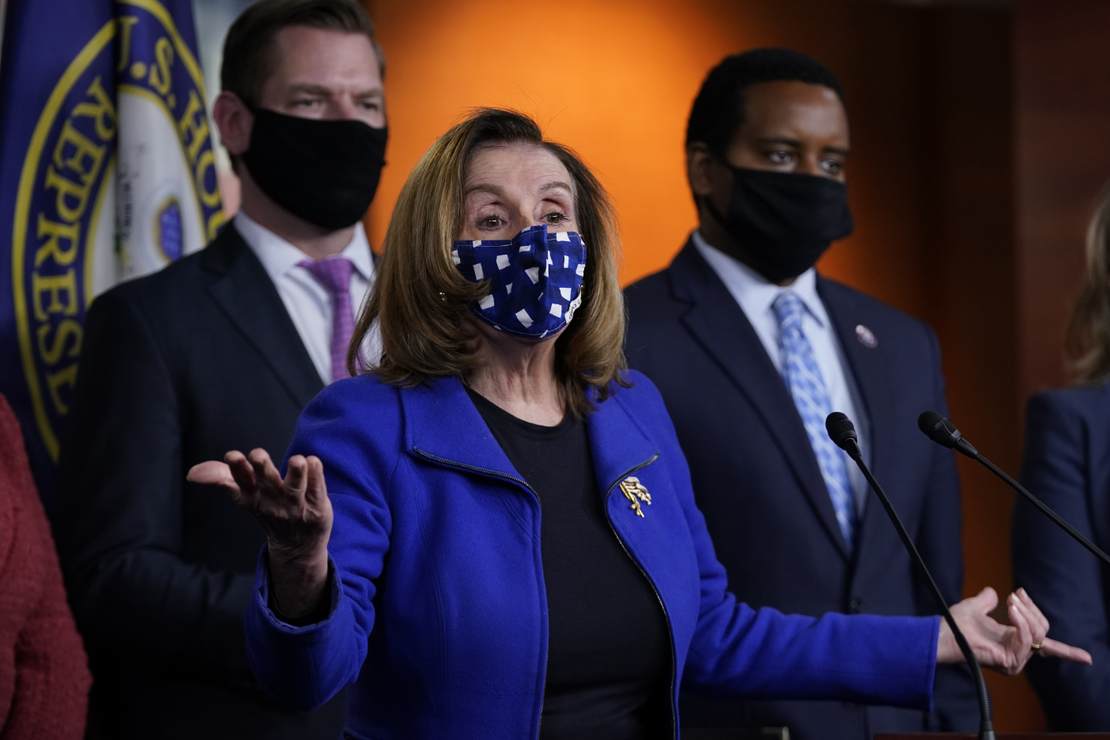 Is There Anything on the Planet Politics Can’t Ruin? 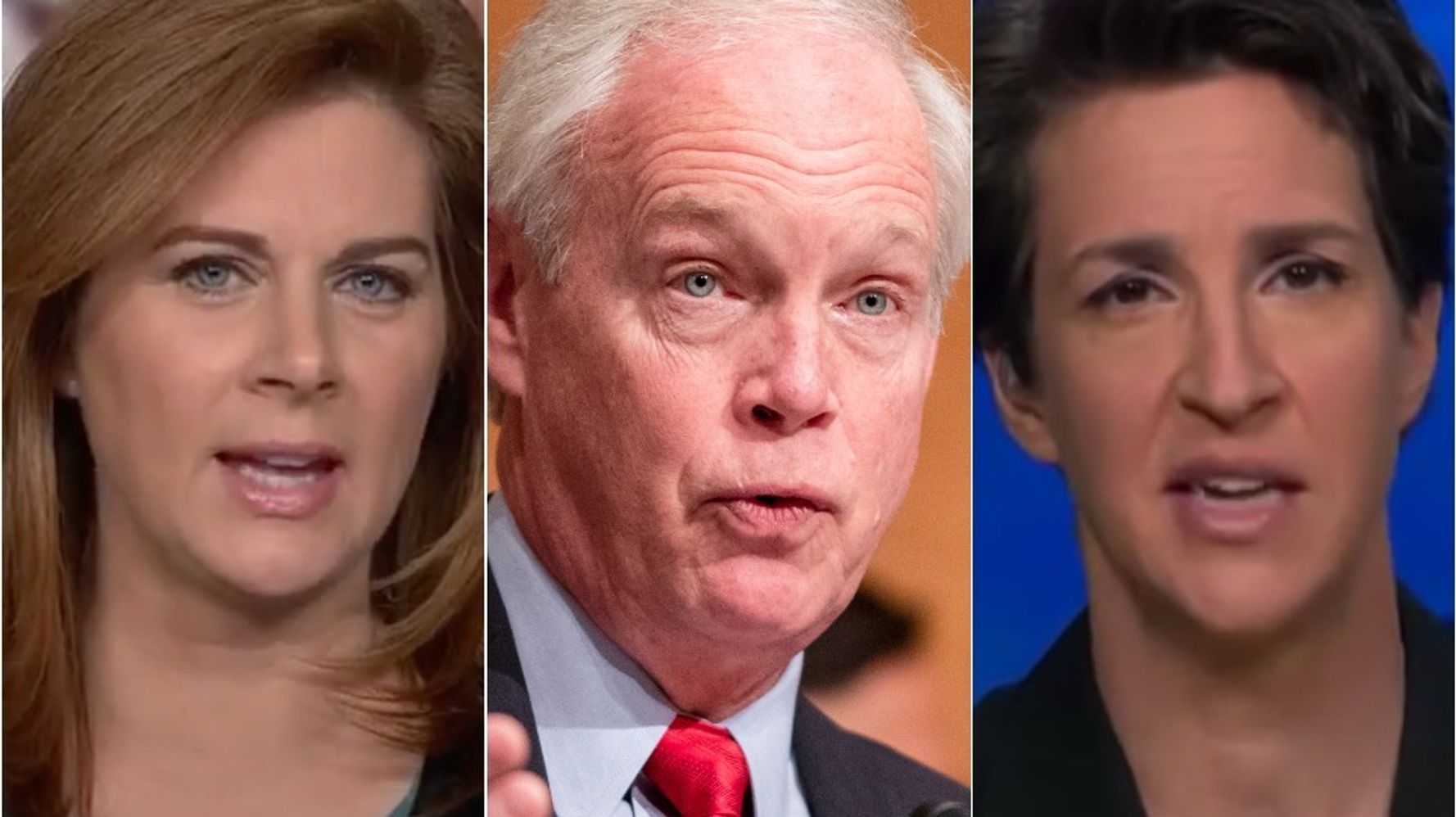 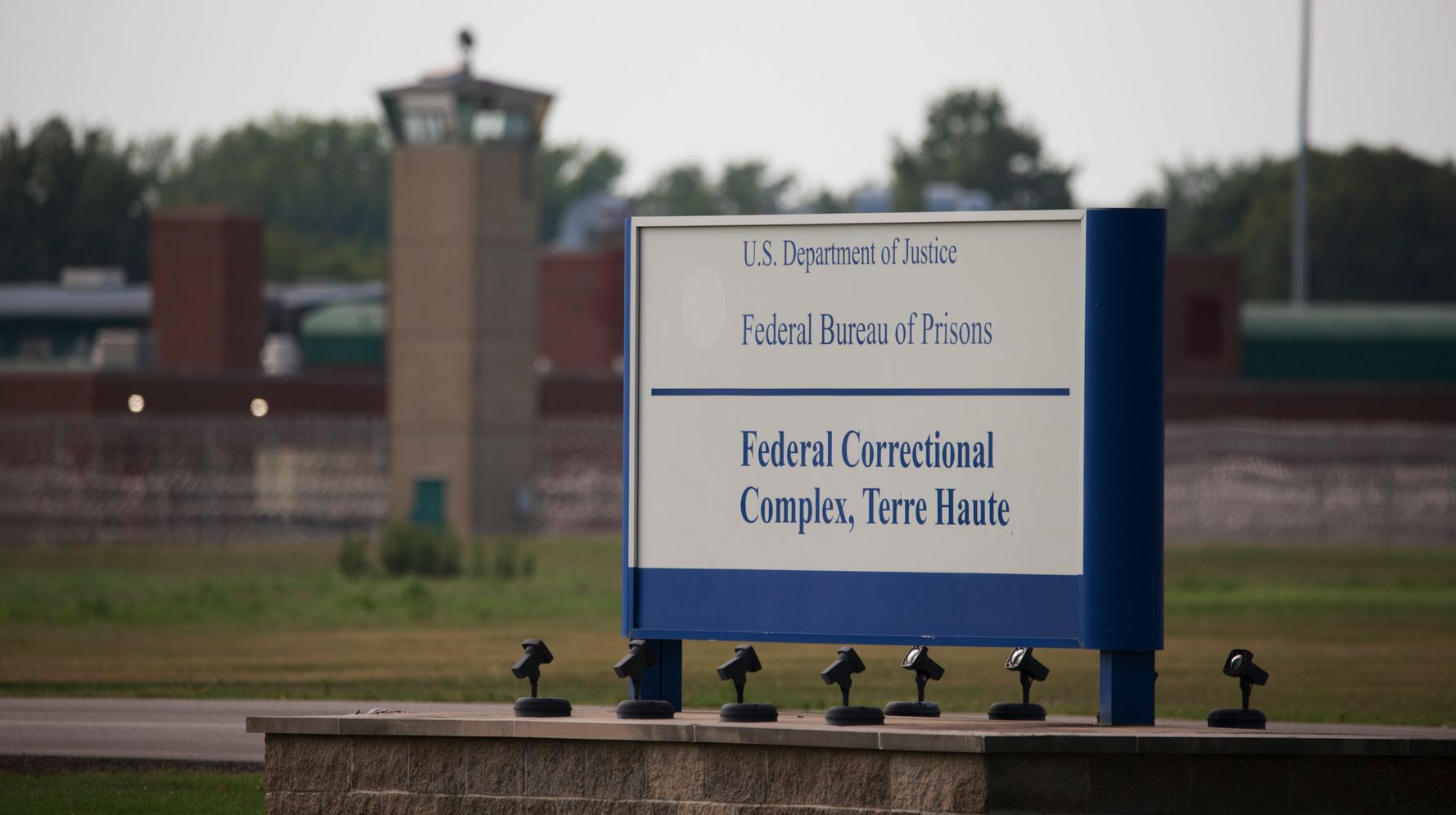 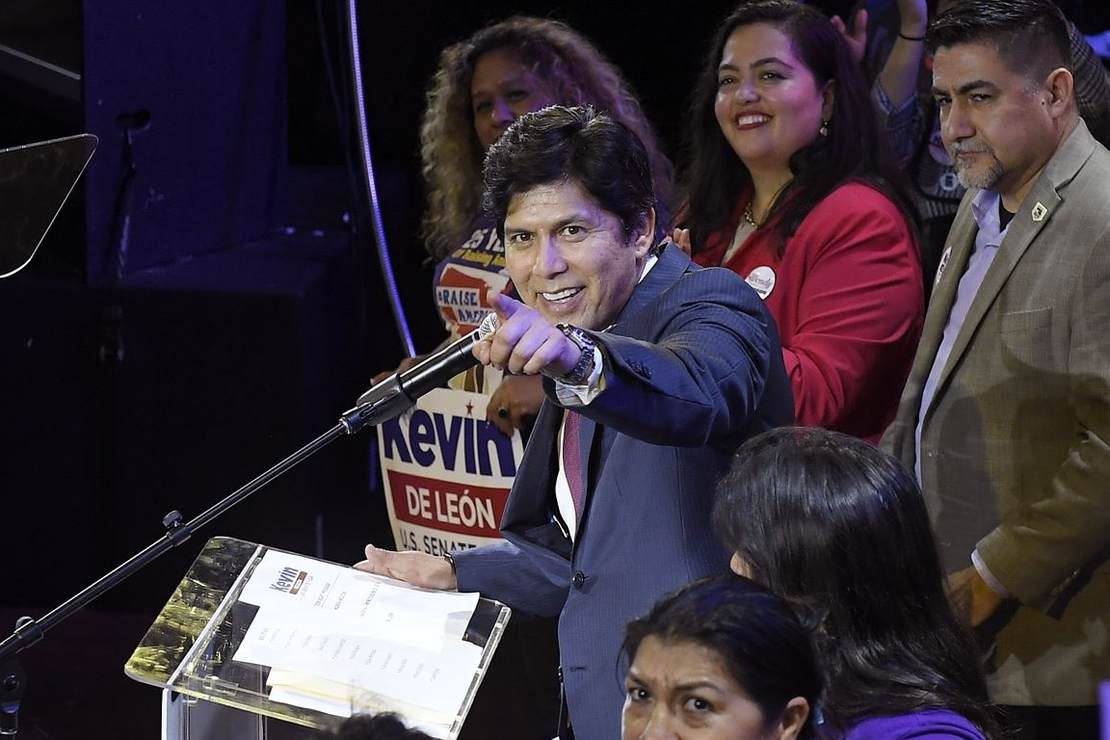 VIDEO: CA’s Kevin “This is a Ghost Gun” de Leon Royally Flubs the Pledge of Allegiance