Tiffany Trump and Vanessa Trump got “inappropriately — and perhaps dangerously — close” to Secret Service agents who protected them during ex-President Donald Trump’s White House reign, according to a new book.

Trump’s youngest daughter Tiffany, now 27, “began spending an unusual amount of time alone with a Secret Service agent on her detail” after breaking up with a boyfriend, Pulitzer Prize-winning Washington Post reporter Carol Leonnig wrote in “Zero Fail: The Rise and Fall of the Secret Service.” The book is slated for release next week. The Post and The Guardian published excerpts on Tuesday.

Former model Vanessa Trump, meanwhile, “started dating one of the agents who had been assigned to her family,” wrote Leonnig. Vanessa Trump filed for divorce from the ex-president’s oldest son, Donald Trump Jr., in March 2018. The couple have five children together. It’s unclear when her relationship with the agent started.

Agents are banned from having relationships with their charges, and Secret Service bosses worried “how close Tiffany appeared to be getting to the tall, dark and handsome agent,” Leonnig wrote.

In the case of Vanessa Trump, no disciplinary action was taken against the agent because “neither he nor the agency were official guardians of Vanessa Trump at that point,” reported The Guardian.

A spokesperson for Tiffany Trump this week called the report “gossip” and “simply not true.” “Tiffany’s experience with the Secret Service was entirely professional,” the spokesperson told The Washington Post.

A Trump family spokesperson didn’t respond to the Post’s request for comment from Vanessa Trump.

Leonnig’s book also reveals that the then-president turned his trademarked hatemongering on the agents assigned to protect him, ranting and demanding the removal of “fat guys” in his security detail. Trump’s last reported weight in June 2020 was over the threshold for obesity.

Since his breakup with Vanessa Trump, Donald Trump Jr. has been dating former Fox News personality Kimberly Guilfoyle, who left the conservative network in 2018 following an investigation into allegations of sexual misconduct.

Last week, it emerged that Trump’s adult children were still costing taxpayers thousands of dollars per day for their Secret Service protection. Their father took the unusual step during the final days of his presidency of extending their government protective details for six months. 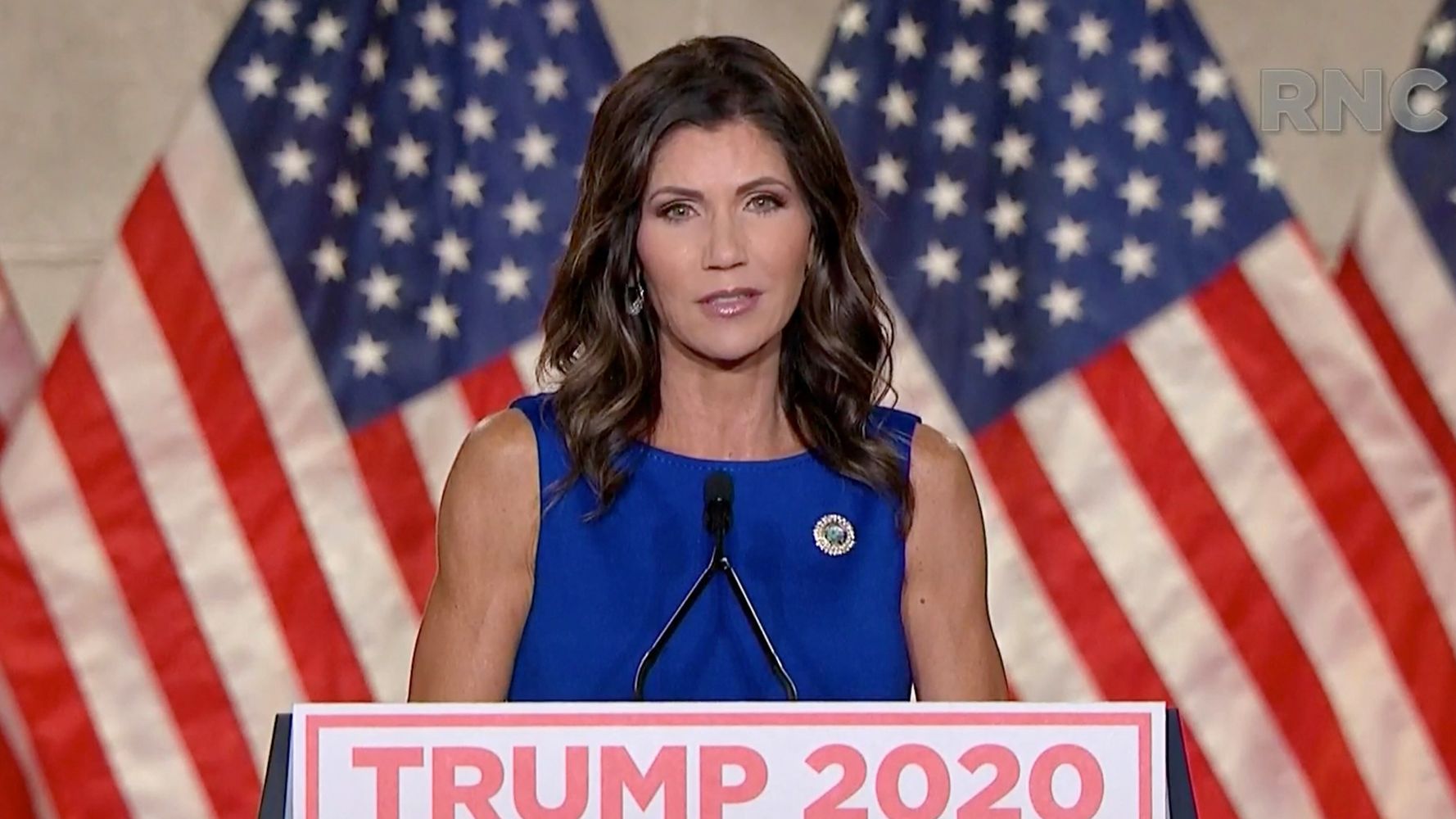 Science Will Save Us From COVID-19, But First We Have To Save Ourselves 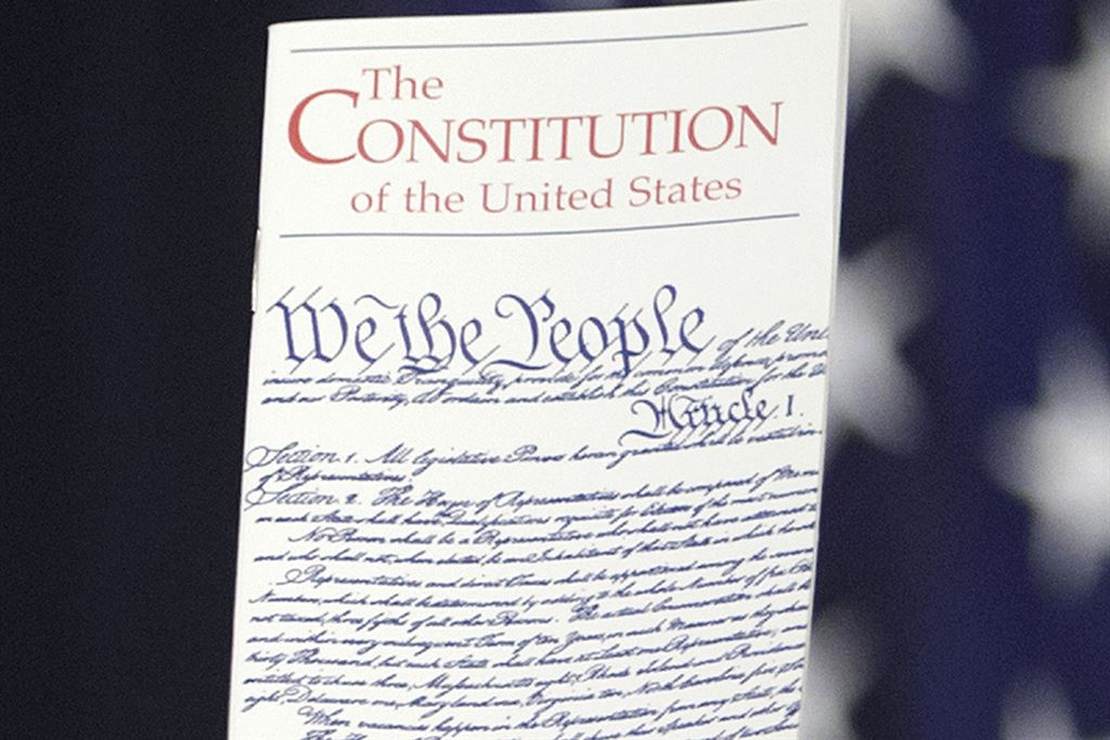 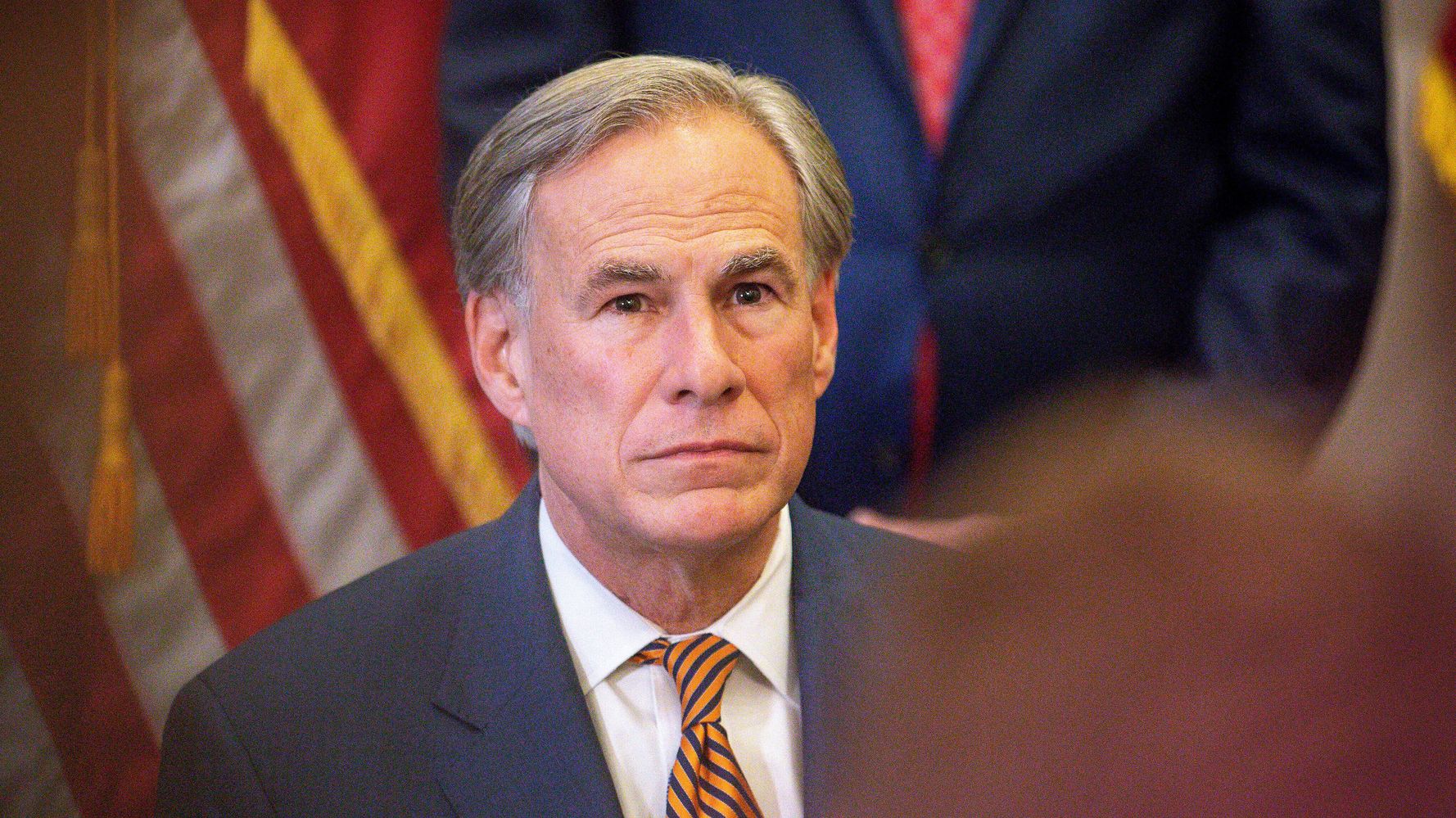