This is going to be a week to remember.

I’m not going to go overboard here and say that this week will make or break America being this country has faced some pretty tough challenges in its 245-year run. Yet it does feel like this is a crossroads moment and one that will be talked about for years and will decide which direction we got for the next couple of decades.

First up, we have the Senate races in Georgia where we have Raphael Warnock facing off against Republican Sen. Kelly Loeffler and Jon Ossoff vs. Sen. David Perdue. Both Democrats are up in the polls and the current makeup of the Senate is 50 Republicans and 48 (siding) with the Democrats. Basic math teaches up that if the GOP wins just one of those seats they have ‘control’ of the upper chamber. However, the GOP has Mitt Romney so that guy could flip depending on how his tummy feels on any certain day.

Controlling the Senate for the Republicans would be KEY if there were any hope of stopping all of the crazy ideas that Bernie Sanders and AOC were promised when Biden was given the nomination. You can already hear the whining from the fascists on the left that Biden is not doing enough even though he has not been confirmed as President yet. If Biden is sworn in, God forbid, with Democrats at an even split that means Kamala is the tie-breaking vote and no one wants to clean up that mess.

Looking down the road also there will need to be a deep dive into finding how Georgia was made to flip like this so fast. You hear the predictions of other states and Georgia was on the moving left but not at this rate. Something bad happened here and that analysis needs to start right after this race ends on Tuesday night.

Wednesday the focus on the nation and quite frankly the world will shift to Washington D.C. where the Congrees will meet to confirm the electoral votes sent to it by the states. This is almost always a rubber stamp move but the Constitution does not make it that, the previous Congress meeting have done that being there were no serious issues raised about the election results.

There are serious concerns about some of the states and how the votes were tallied and certified and it has been proven that there was fraud. Yet there has not been enough proof shown, yet, that there was voter fraud to flip a state’s overall total. Being we are only 61 days past the election fiding where all the fraud occurred would have meant that those investigating it would have had to start digging into the crime before it happened to give us a more clear picture at this point.

The fraud did happen and laws have been broken. Take Pennsylvania for example where the state has ignored its own law on when to accept ballots and then the evidence away that would have either proved the validity of it. My colleague here at Red State wrote a fascinating piece just on the statical analysis of the votes from Georiga and Pennsylvania called A Statistically Meaningful Analysis of Mail-in Voting Patterns Proves Vote Fraud in Georgia and Pennsylvania and it is a must-read on how there are legitimate questions on what happened on November 3rd.

The announcement that Senator Ted Cruz and other Senators will ask on Wednesday for a comission to investigate voter fraud is the only step left to make sure we do not put someone in power that does not deserve to be there. If six months from now enough evidence is obtained to show that Biden and Harris are there illegally do you think they will just resign? What would that do to the country that Biden and his supporters say they love so much?

Tear it apart which is probably the goal.

While I have hopes for what will happen Tuesday and Wednesday I don’t have much of an idea of what will happen being I can still see 2020 in my rearview mirror and the flames from that year don’t seem to be getting any smaller.

Buckle up kids, the strangeness is not yet over.

Take a moment to follow me over at the new FREE SPEECH platform Parler where I follow back.

*Plus on my Facebook page where I do a live video Mon-Wed-Fri at 10 a.m EST at Bourbon On The Rocks where I also read some of the comments I receive that are sent to [email protected] or on Parler and Twitter.

Finally, Have a Very Merry CHRISTmas and a Blessed New Year.

These 20 Affordable Basics Are Extra Good in My Book 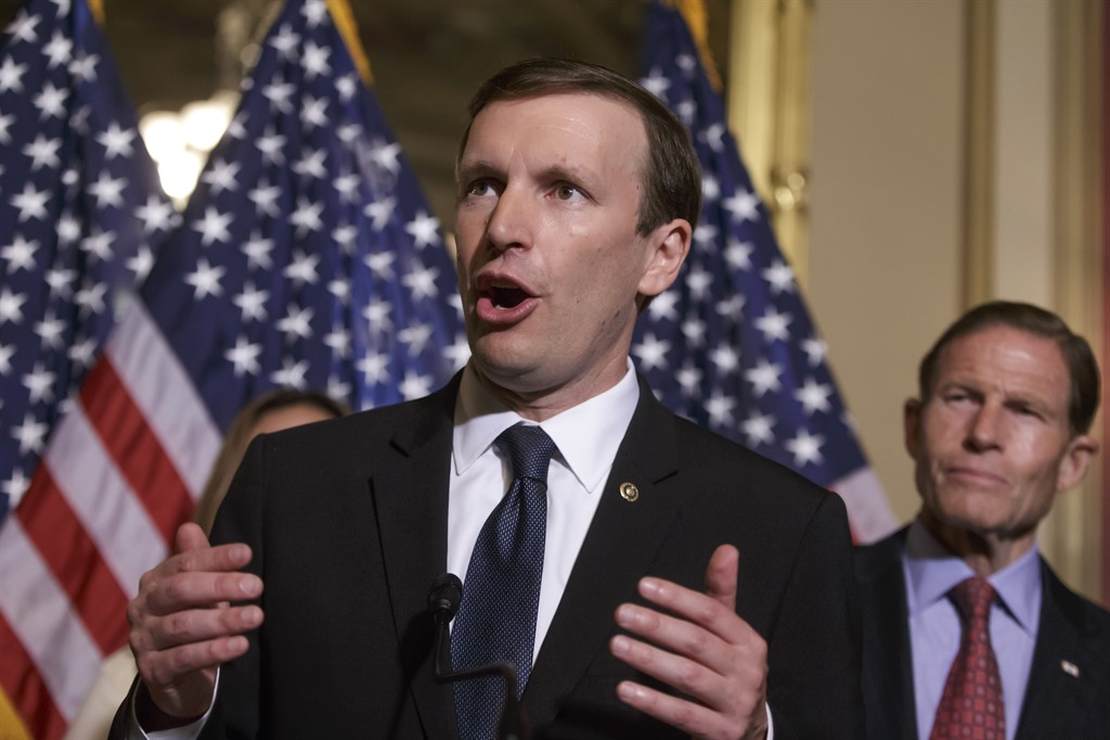 A Biden Voter Posts His Loss in Hilarious Fashion, but He’s Also Not Wrong

You Get What You Get 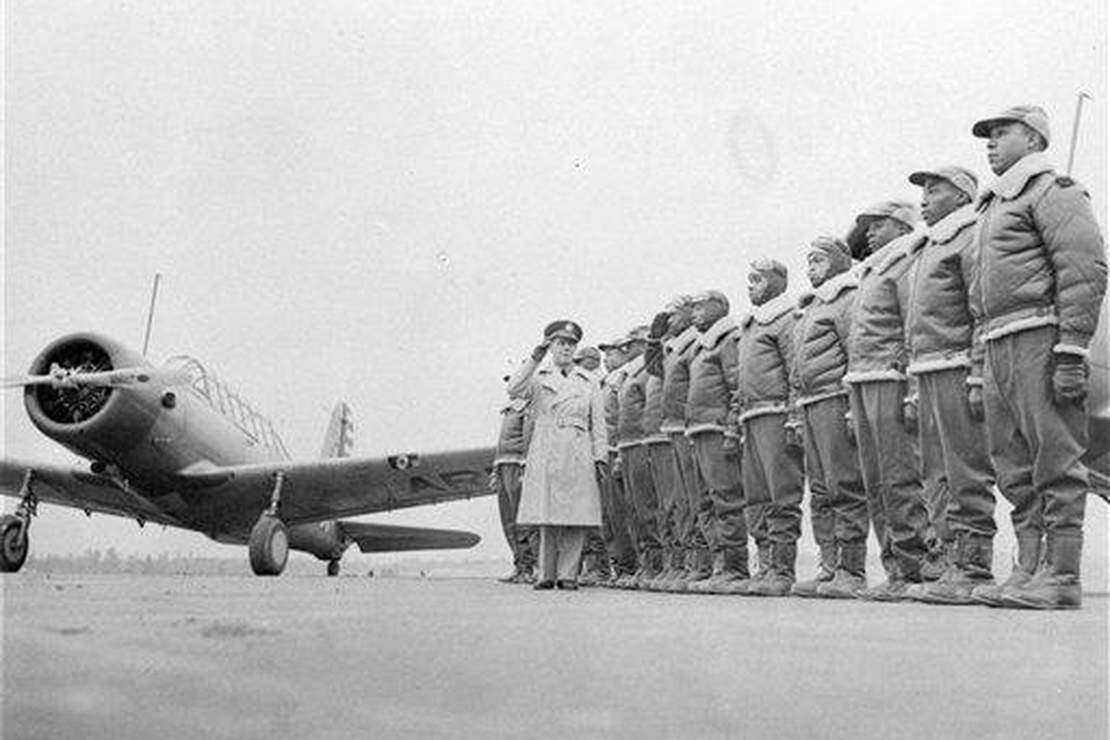