Thanks to an extremely generous gesture, a once homeless California now has a permanent roof over their heads.

Myisha and Michael Bickham and the rest of their family were a part of a KTLA profile last January. They were living in one room in a motel in Lancaster, a town about 70 miles north of Los Angeles. They had been part of a county program that provided motel rooms to homeless families. Unfortunately the program was about to lose funding and the family was facing the possibility of struggling to find a roof to put over their heads, a scary situation for anyone let alone a parent.

That report is what prompted a man calling himself “Troy” and his wife to reach out and see how they could help Bickham’s struggling family. The San Clemente man told KTLA that he just “couldn’t sleep at night” thinking about the struggling family.

“I couldn’t sleep at night after the story. And there’s lots of stories like this out there, but this one touched me differently.”

Troy and his wife did not want to be interviewed on camera, but they did tell reporter Kacey Montoya that they tried to get the family into an apartment for four months. Even after they offered a year’s rent up front, no landlord wanted to take a risk on the low-income family. So the couple from San Clemente – which is almost 130 miles south of the Bickham family – took another approach.

They bought a house for Bickham’s family. Bickham was at first confused and couldn’t quite wrap her head around what Troy was telling her.

Troy said he felt led to keep pushing until the Bickham family had a home.

“I’m religious and I just felt like it was the Spirit telling me to do something and then every step of the way, blessings all the way around.”

Troy’s wife says donations helped furnish the house. The couple will hold the mortgage on the home while Bickham rents-to-own at a rate that has been set to an affordable level for the Bickham family.

Husband Michael says he’s just glad to have a sense of safety back.

“I’m just glad my kids have some security…to not have to worry about strangers right outside their door.”

Both former motel-residents say Troy and his wife are “angels” and they are “beyond grateful.”

“It kind of restores your faith in humanity,” says Myisha. She intends to return to nursing school to finish her degree now that her family has a permanent roof over their heads.

This is the heart of America that cable news rarely covers. We are inundated with nonstop messaging about how terrible Americans are to one another and how unjust this country is. Certainly there are terrible people and injustices anywhere you go, but Troy and his wife represent the real spirit of America – one of generosity and kind-heartedness. And so do Myisha and Michael Bickham, who kept their family together and persevered through terrifying times with a fighting spirit that allowed them to hold on until help arrived. Now Myisha will use that opportunity to help carry her family the rest of the way, and perhaps one day the Bickhams will be in a position to be just as generous to another family in need.

Special thanks to KTLA’s Kacey Montoya for covering this beautiful story. 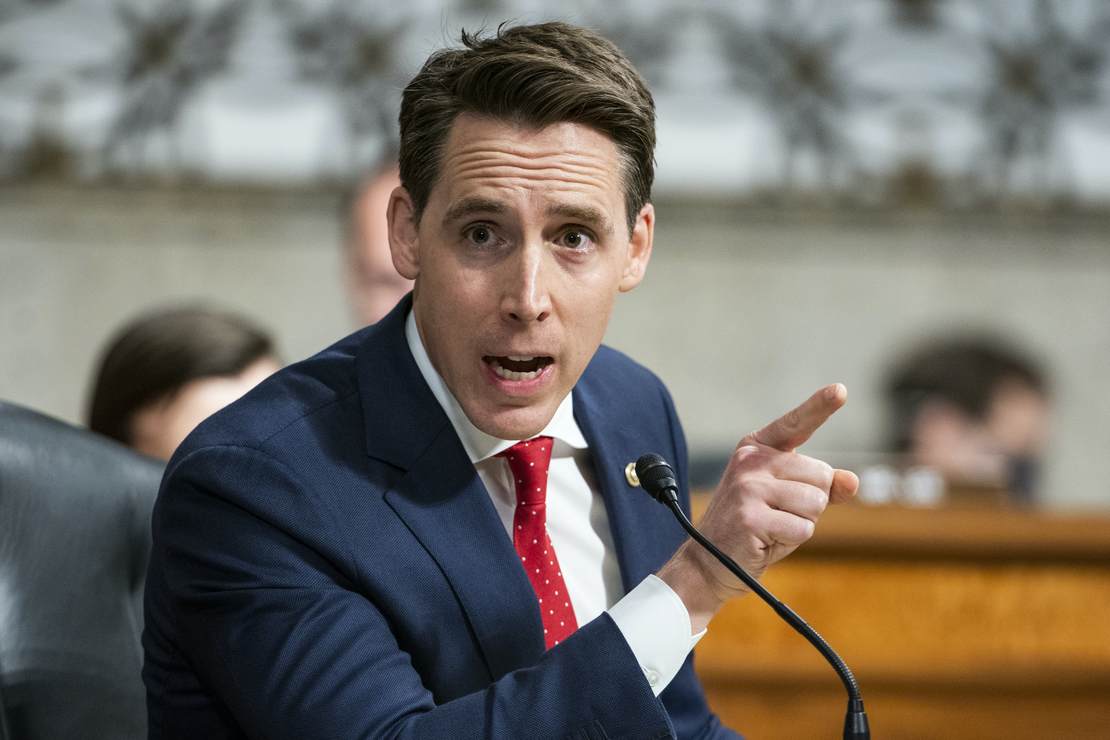 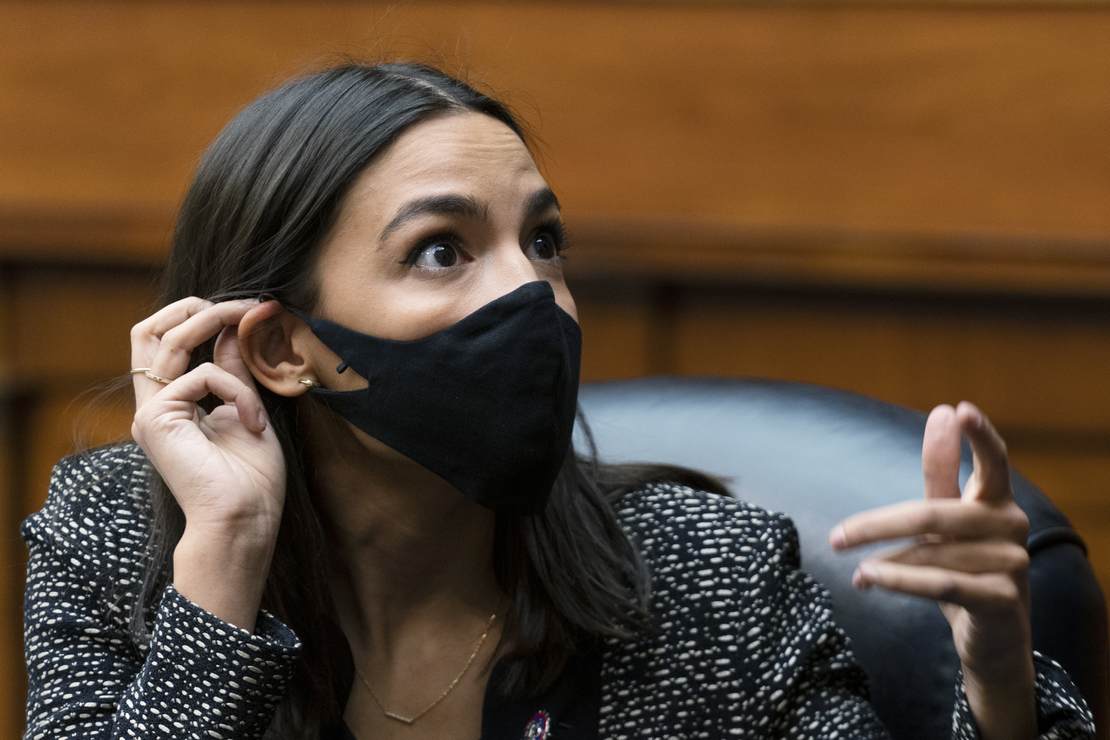 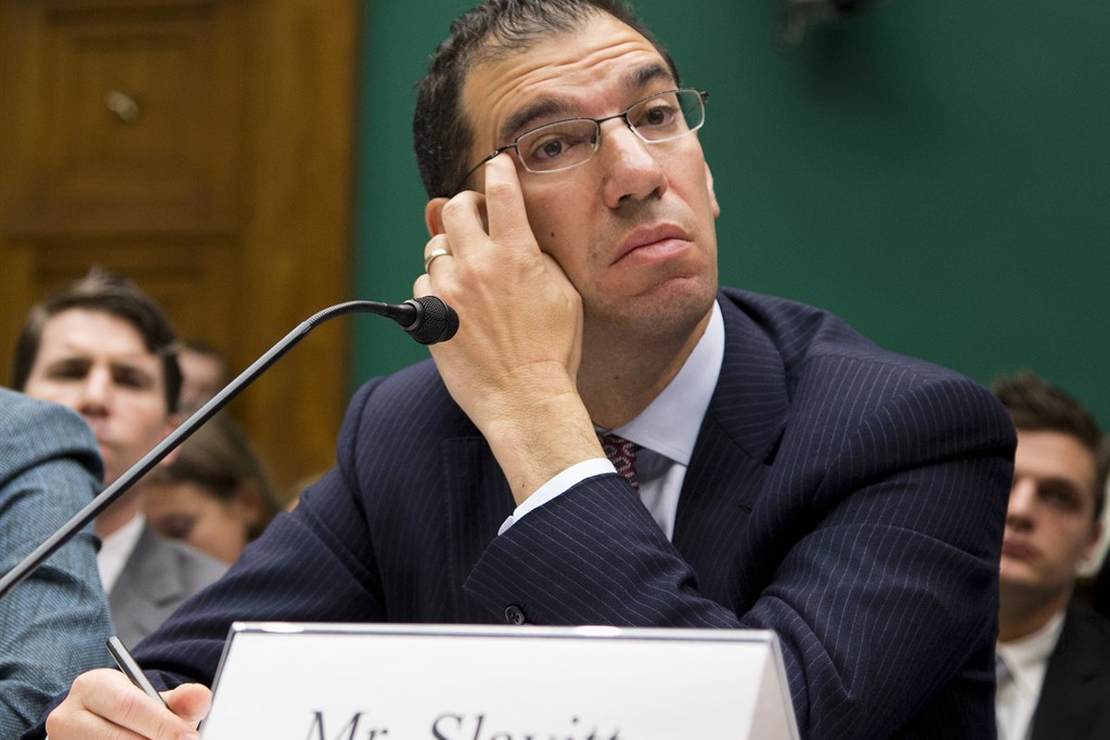