A CNN reporter had an unexpected sidekick on Thursday when a cicada joined him during preparations for a live shot.

Unnoticed at first, the bug crept up Manu Raju’s jacket, over his shoulder and then disappeared behind his neck. Seconds later, Raju felt the bug, threw it off his body and let out a groan of disgust along with a few four-letter words:

Had an unwelcome visitor try to crawl into my live shot earlier. pic.twitter.com/Pu68z0cWSN

This year marks the resurgence of Brood X, which pops up every 17 years across parts of the Midwest, Southeast and the mid-Atlantic states.

“These bugs with their black bodies, striking red eyes and orange-veined wings are not considered pests despite their menacing appearance,” the National Centers for Environmental Information said on its website.

Try telling that to people who find them crawling up their necks.

SolarWinds hackers are at it again, Microsoft says

E3 2021 schedule: Every major event you need to know about 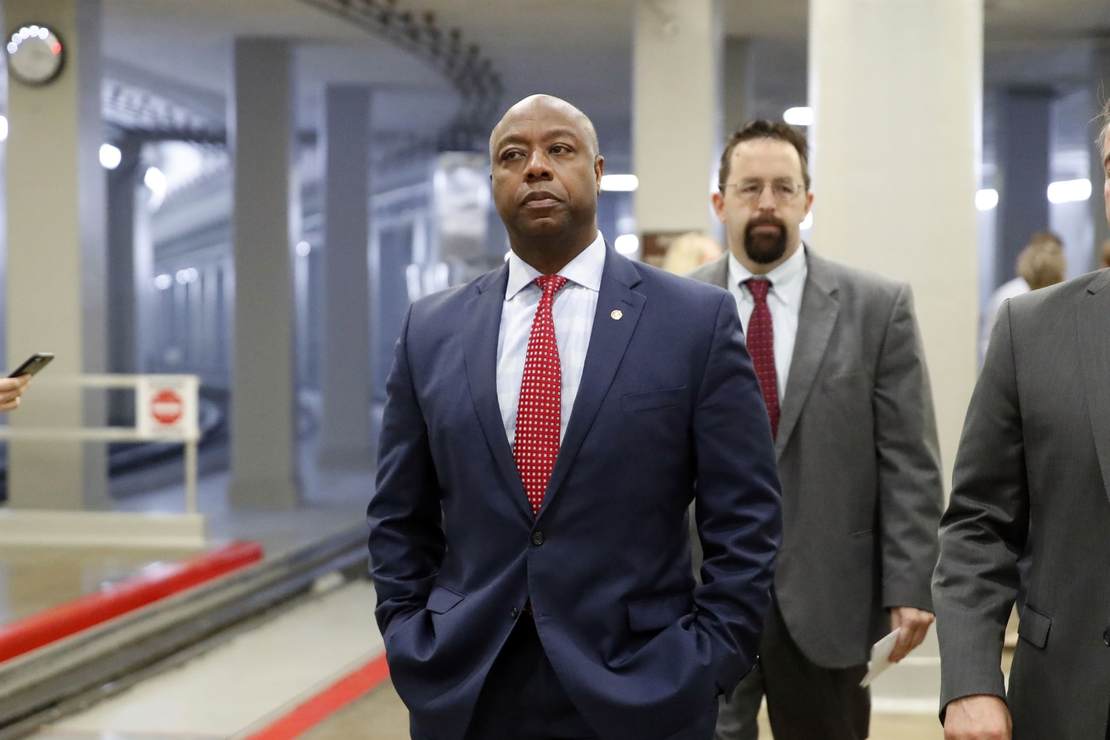 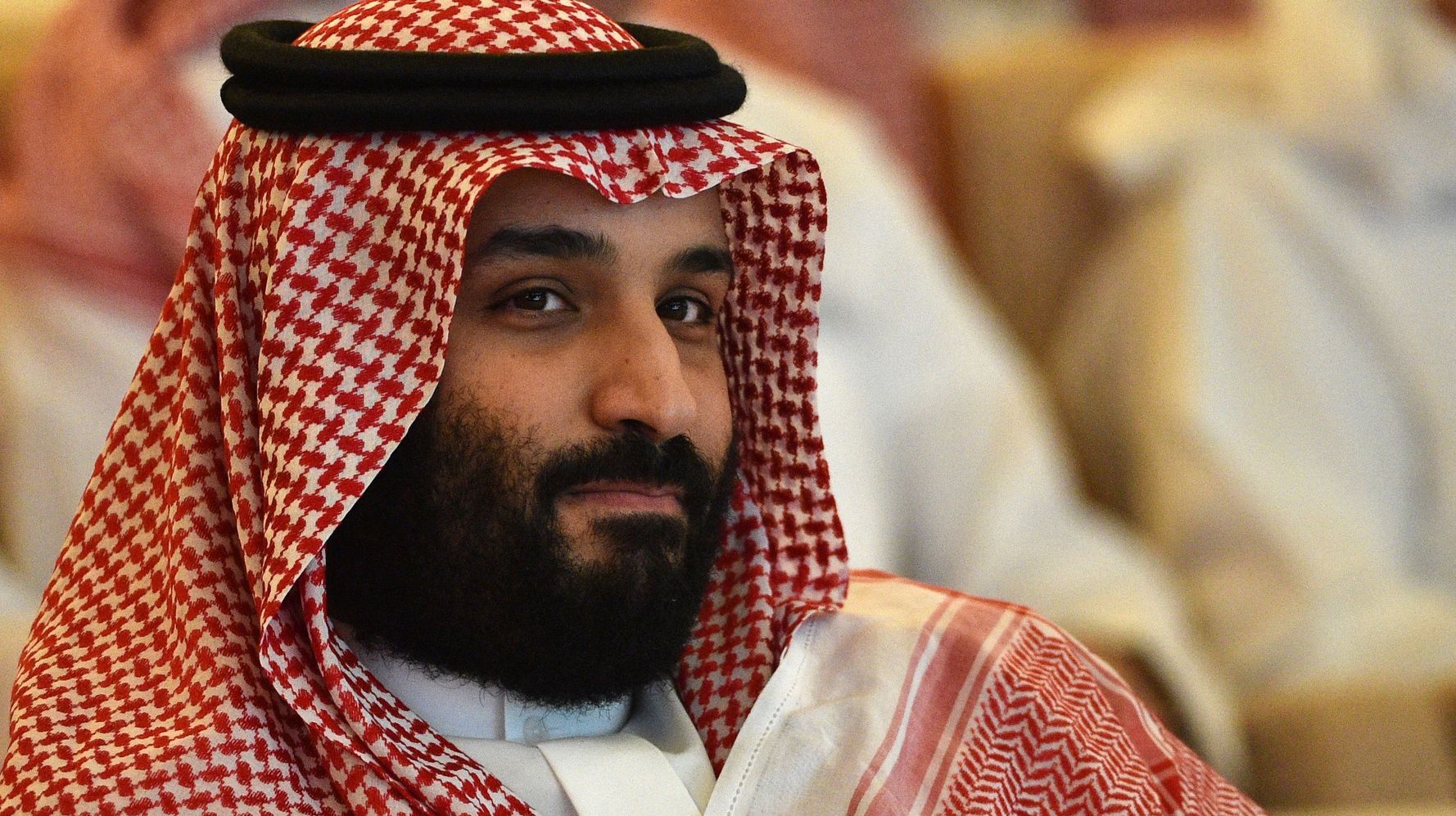 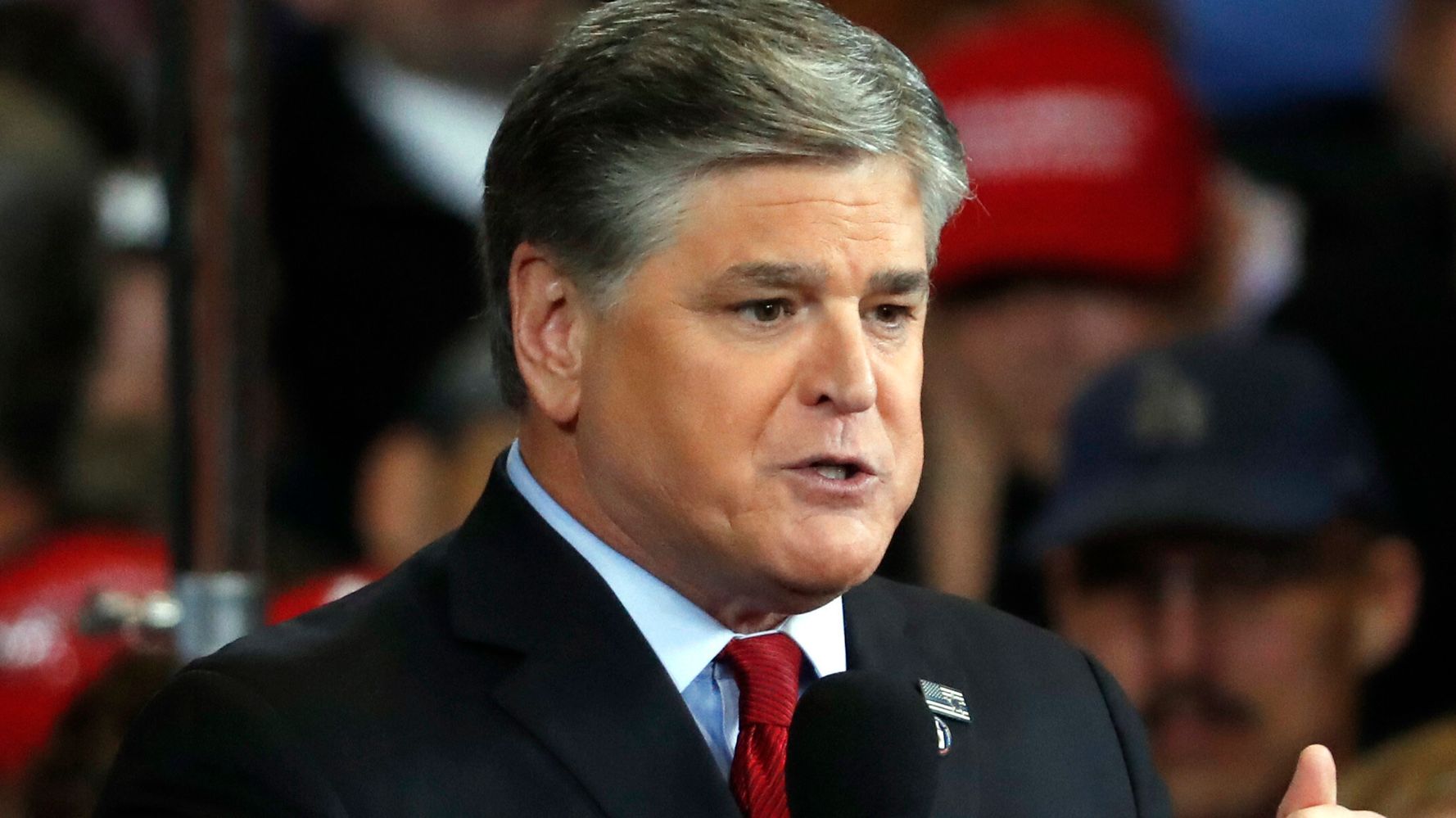 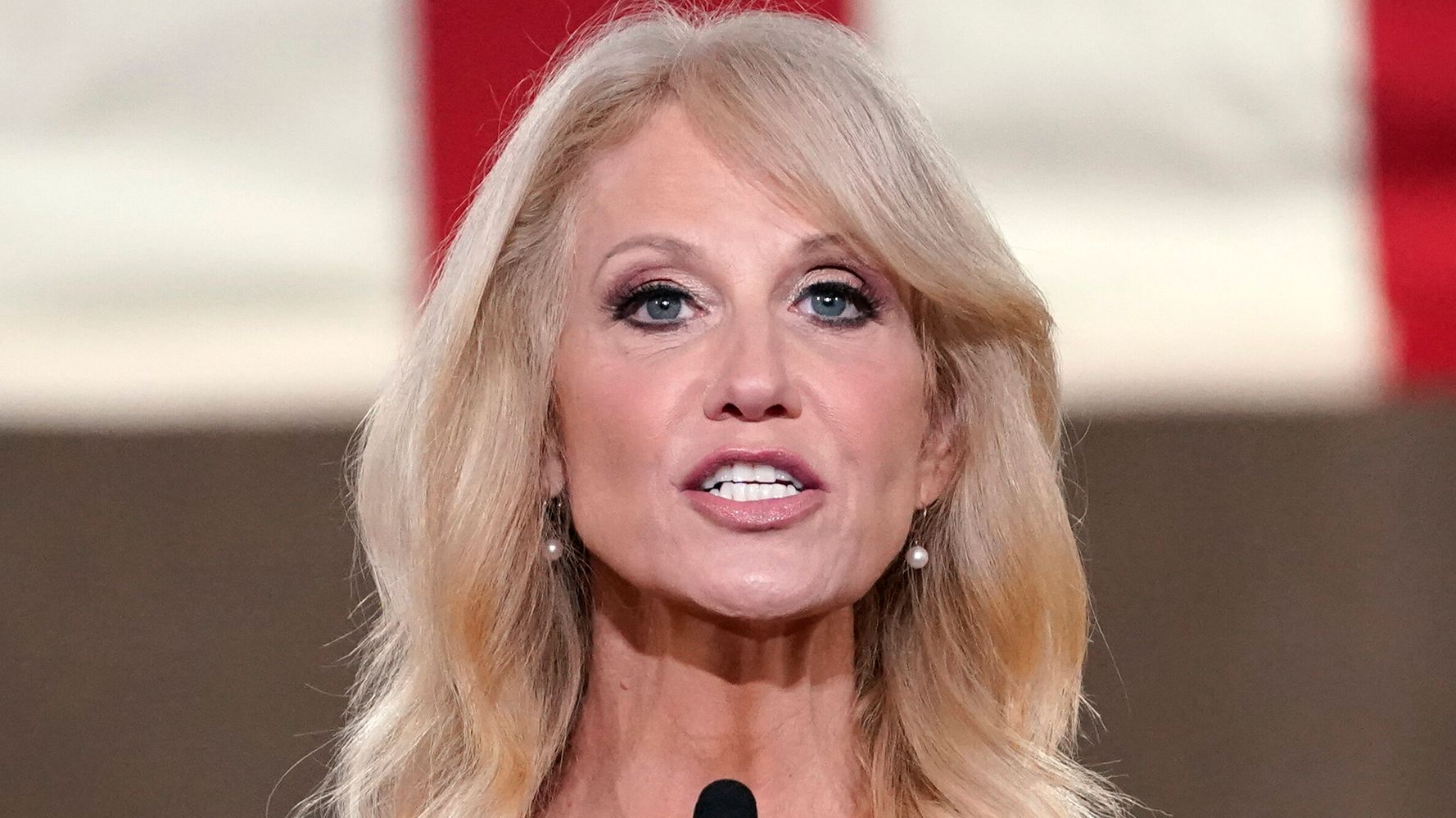 Trump, Kellyanne Conway’s ‘Landslide’ Boasts Come Back To Haunt Them