There’s been ample talk of insurrection as of late, and on Friday, sports journalist Jason Whitlock continued the trend.

But — as noted by The Daily Caller — Jason’s got a notably different take: It’s Democrats who are the insurrectionists.

You heard o’ this before?

Appearing on Tucker Carlson Tonight, Whitlock was locked and loaded:

“They are distracting everybody with claims of race and racism while they try to usher in socialism, Marxism, and make this country very secular. That is what’s going on.”

There are certainly generous amounts of race-reference buzzin’ round..

Congressionally, there’s also been tremendous talk of terror in the House — and not just from January 6th.

And there was this:

In response to @tedcruz tweet, @AOC tweeted that she wouldn’t work with him because he tried to have her murdered three weeks ago, referring to his role in the Capitol insurrection https://t.co/2d1JwOHYPO

Jason Whitlock: “[The left] are the insurrectionists … the ones trying to take this country in a very dangerous direction. They are distracting everybody with claims of race and racism while they try to usher in socialism, Marxism, and make this country very secular.” 🔥 🔥 pic.twitter.com/Ny5n9kyTY7

According to Whitlock, the nation was founded upon Christian principles which were responsible for abolishing slavery.

Christian beliefs, he said, “brought freedom to all Americans and laws that protected all of our freedoms.”

Whitlock said the left-wing Democrats like to focus on race and racism by “calling white people racist” and black people who don’t support that agenda “an Uncle Tom.” He noted that those who believe in America’s “founding principles” and reject a “new America” that embraces globalism are dismissed as “the bad guys.”

To Jason, this is all destructive:

“It’s not going to make things better. We are already seeing the evidence: It makes us worse. It has us at each other’s throats. It has us at the brink of destabilization.”

“They are the insurrectionists. They are the ones trying to take this country (in) a very dangerous direction.”

March for Life: Tim Tebow Tells the Moving Story of His Mom Risking It All for Her Little Boy

Will on-the-Ball Biden Reopen Schools Soon? A Certain Higher-up Says Not so Fast 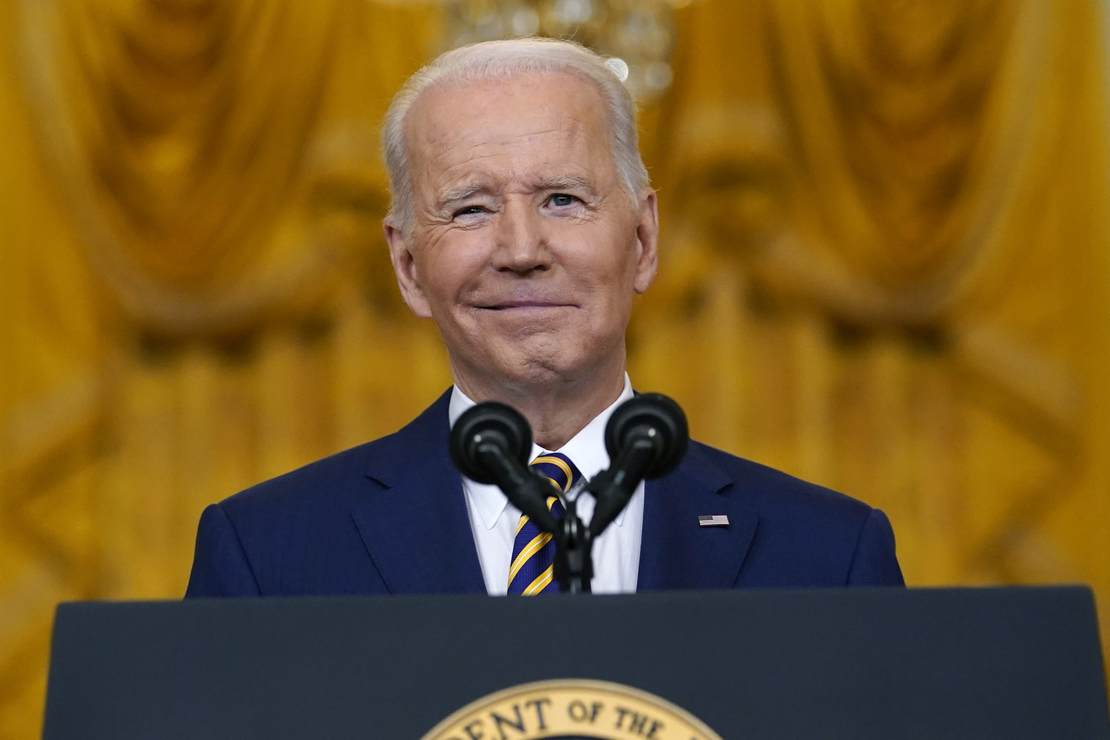 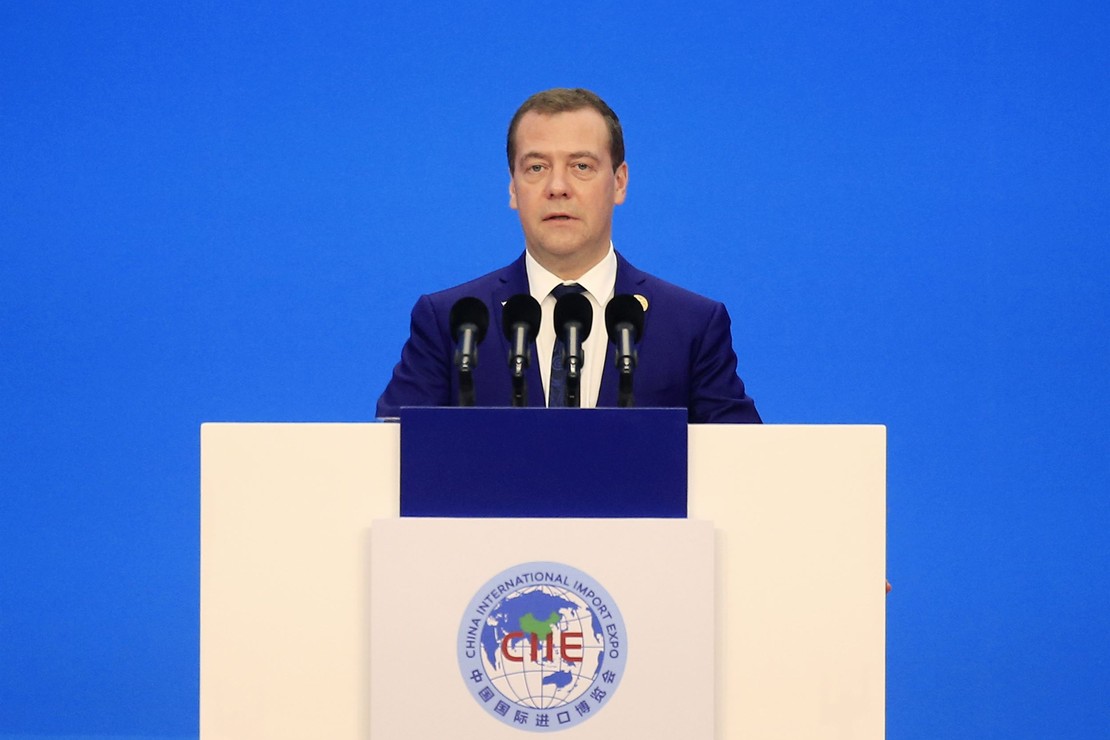 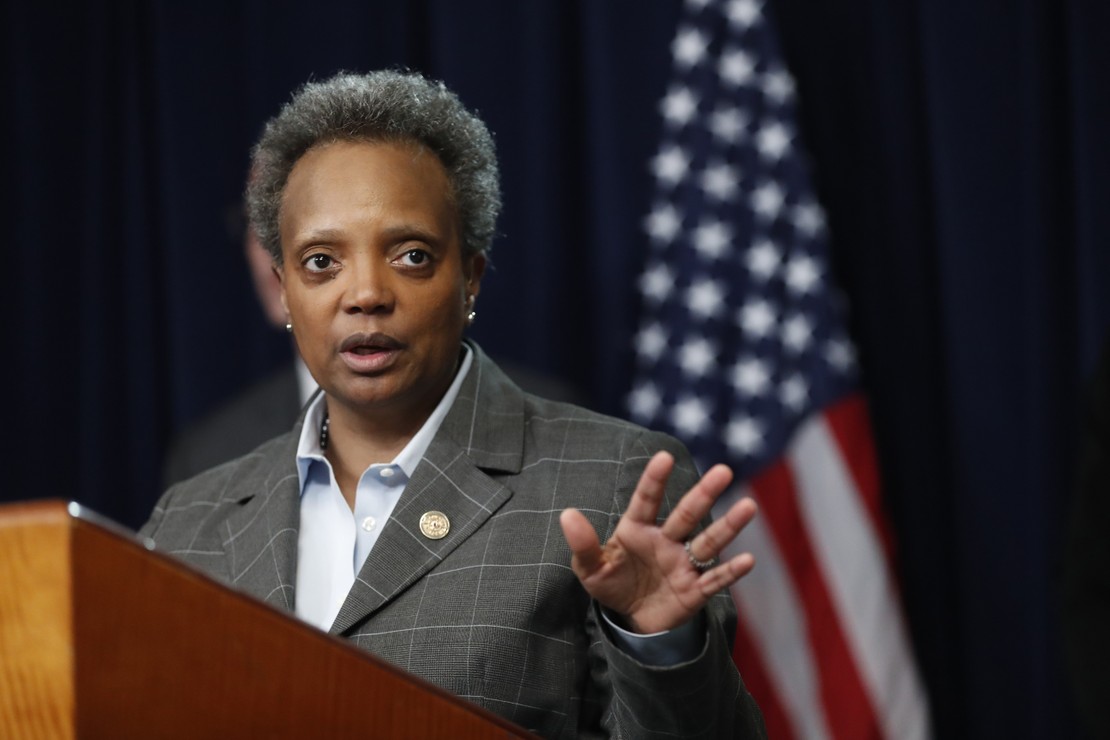