Today provided the left with two significant opportunities to set themselves on fire (only in the most figurative and humane way, of course) and run out on Twitter screaming “Armageddon!”.

The case that drew the most attention was New York State Rifle and Pistol Association vs. Bruen. In this decision, Justice Clarence Thomas proposed the novel theory to understand the Second Amendment; perhaps we should begin by reading it. Maybe we should even look up big words that puzzle us, like “bear.” And then the courts should treat this Constitutional right according to the text. Read more on that decision at Supreme Court Rules You Can’t ‘Bear’ Arms Unless You Can Carry Them for Self-Defense.

A second decision that pushed the left to the edge of whatever sanity it still has was Vega vs. Tekoh. The case originated in California, the decision was 6-3, and Justice Alito wrote the decision. It created a cornucopia of over-the-top responses as pundit after pundit declared that the Miranda warnings, so beloved of crime-procedural television dramas, had been treated like a baby in a New York Planned Parenthood clinic.

The #SCOTUS decision in Vega v. Tekoh guts #MirandaRights and removes crucial protections against police abuse, effectively ending one of the few incentives for law enforcement to treat communities with what should be constitutionally protected dignity.

While everyone is talking about the gun case, please consider Vega v. Tekoh: SCOTUS just said that if police fail to inform you of your rights, you can’t sue them.

This is the death of “Miranda rights.”

Alito smuggled in rhetoric that will eventually be deployed to overturn Miranda v. Arizona and abolish Miranda warnings (“you have the right to remain silent …”). https://t.co/M8kJVmUvVN @Slate pic.twitter.com/Nb8Eg30WDY

This is how it all started.

In March 2014, Tekoh was working as a certified nursing assistant at a Los Angeles medical center. When a female patient accused him of sexually assaulting her, the hospital staff reported the accusation to the Los Angeles County Sheriff’s Department, and Deputy Vega responded. Vega questioned Tekoh at length in the hospital, and Tekoh eventually provided a written statement apologizing for inappropriately touching the patient’s genitals. The parties dispute whether Vega used coercive investigatory technique to extract the statement, but it is undisputed that he never informed Tekoh of his rights under Miranda v. Arizona, 384, U. S. 436 (1966), which held that during a custodial interrogation police officers must inform a suspect that “he has the right to remain silent, that anything he says can be used against him in a court of law, that he has the right to thepresence of an attorney, and that if he cannot afford an attorney one will be appointed for him prior to any questioning.” Id., at 479.

Tekoh was arrested and charged in California state court with unlawful sexual penetration. At Tekoh’s first trial, the judge held that Miranda had not been violated because Tekoh was not in custody when he provided the statement, but the trial resulted in a mistrial. When Tekoh was retried, a second judge again denied his request to exclude the confession. This trial resulted in acquittal, and Tekoh then brought this action under 42 U. S. C. §1983 against Vegaand several other defendants seeking damages for alleged violations of his constitutional rights, including his Fifth Amendment right against compelled self-incrimination.

In short, Tekoh was questioned by Deputy Vega about his role in an alleged sexual assault on a patient. The result of that questioning was a written statement in which Tekoh copped to “inappropriate touching.” That statement was used against Tekoh at his trial. Pardon me for interjecting a short reminder of how this whole situation could have been avoided.

Tekoh was eventually acquitted. There are two takeaways here: First, Tekoh was acquitted; second, two different trial judges looked at Tekok’s complaint about the statement he gave to the police and found nothing amiss.

Tekoh, however, hears the magical cha-ching!! sound of a civil rights lawsuit against an agency with very deep pockets. Title 42 U. S. C. §1983 allows for civil lawsuits against officials who deprive people of their civil rights under color of authority.

Every person who, under color of any statute, ordinance, regulation, custom, or usage, of any State or Territory or the District of Columbia, subjects, or causes to be subjected, any citizen of the United States or other person within the jurisdiction thereof to the deprivation of any rights, privileges, or immunities secured by the Constitution and laws, shall be liable to the party injured in an action at law, suit in equity, or other proper proceeding for redress, except that in any action brought against a judicial officer for an act or omission taken in such officer’s judicial capacity, injunctive relief shall not be granted unless a declaratory decree was violated or declaratory relief was unavailable. For the purposes of this section, any Act of Congress applicable exclusively to the District of Columbia shall be considered to be a statute of the District of Columbia.

Deputy Vega won a trial that was eventually declared a mistrial and then won the subsequent trial. Then the case was appealed to the Ninth Circuit, which reversed the verdict and sent it back for yet another trial with a set of rules that had never before been applied to Miranda and guaranteed a win for Tekoh. That resulted in the Supreme Court taking the case. SCOTUSBlog has a solid write-up of the oral arguments though I imagine the author is probably chewing the baseboards and furniture over the decision.

Miranda rests on a pragmatic judgment about what is needed to stop the violation at trial of the Fifth Amendment right against compelled self-incrimination. That prophylactic purpose is served by the suppression at trial of statements obtained in violation of Miranda and by the application of that decision in other recognized contexts. Allowingthe victim of a Miranda violation to sue a police officer for damages under §1983 would have little additional deterrent value, and permitting such claims would cause many problems.

Allowing a claim like Tekoh’s would disserve “judicialeconomy,” Parklane Hosiery Co. v. Shore, 439 U. S. 322, 326 (1979), by requiring a federal judge or jury to adjudicate a factual question (whether Tekoh was in custody when questioned) that had already been decided by a state court. This re-adjudication would not only be wasteful; it would undercut the “‘strong judicial policy against the creation of two conflicting resolutions’” based on the same set of facts. Heck v. Humphrey, 512 U. S. 477, 484 (1994). And it could produce “unnecessary friction” between the federal andstate court systems by requiring the federal court entertaining the §1983 claim to pass judgment on legal and factual issues already settled in state court. See Preiser v. Rodriguez, 411 U. S. 475, 490–491 (1973).

Allowing §1983 suits based on Miranda claims could also present many procedural issues, such as whether a federal court considering a §1983 claim would owe any deference to a trial court’s factual findings; whether forfeiture and plainerror rules carry over from the criminal trial; whether harmless-error rules apply; and whether civil damages are available in instances where the unwarned statement had no impact on the outcome of the criminal case.

In short, Miranda is exactly what it has always been. Nothing the left writes is going to change that.

'Just say it was corrupt' and 3 other takeaways from Thursday's Jan. 6 hearing 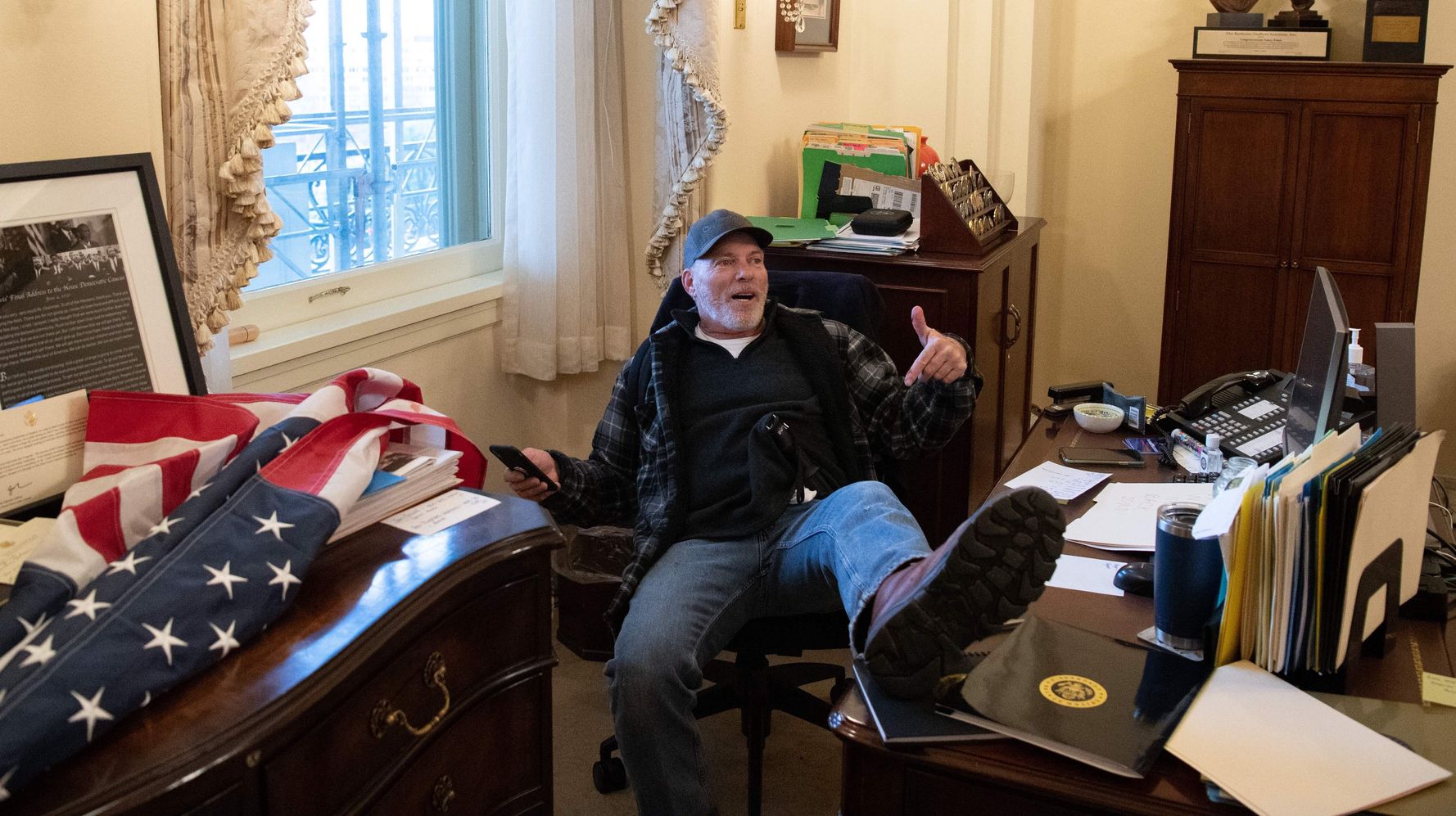 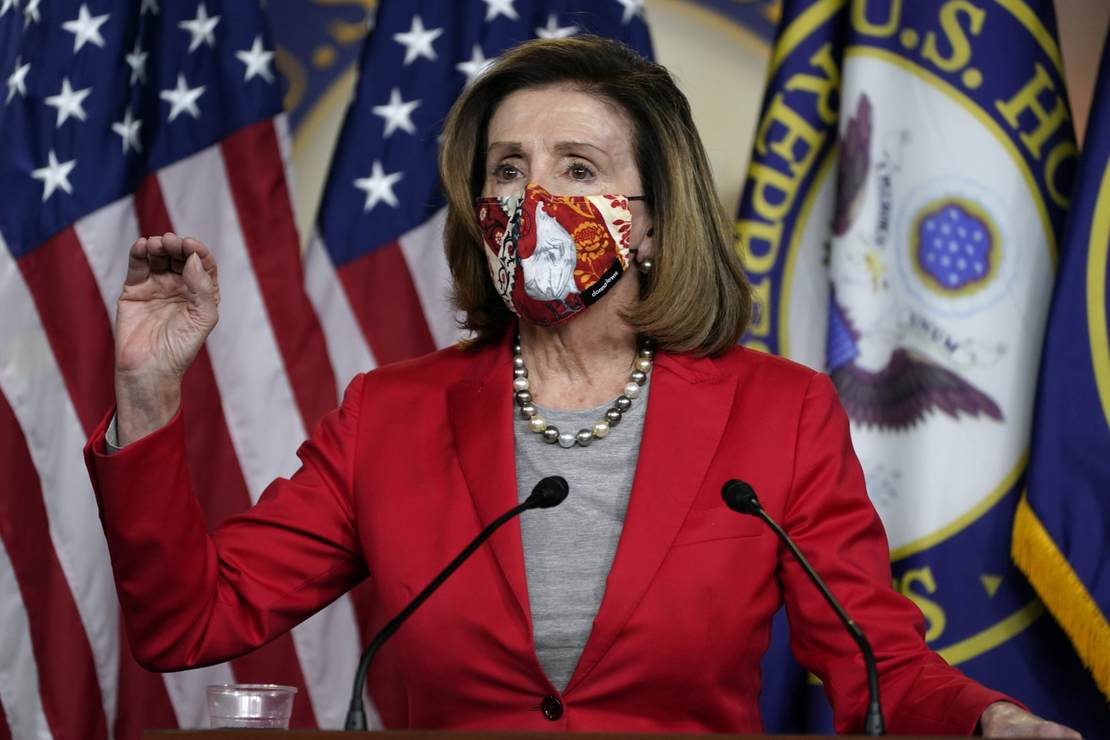 Pelosi Snaps At a Reporter Over Impeachment Question, Then Makes It Worse 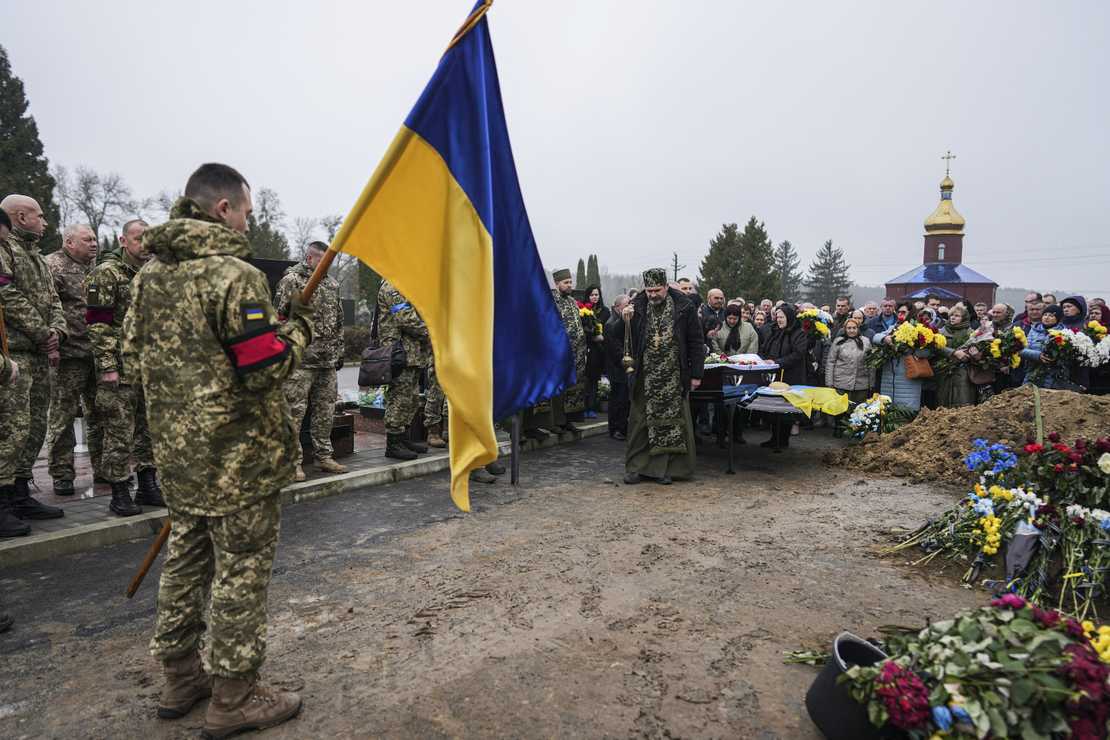 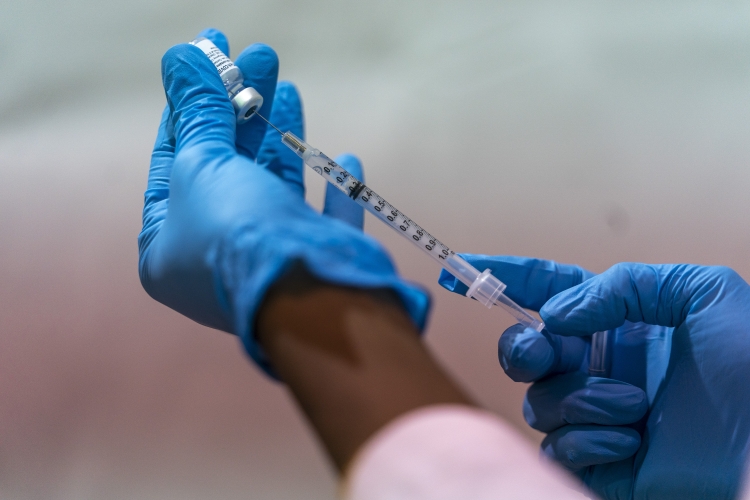 The One Area U.S. Covid Strategy Seems to Be Working | RealClearPolitics