New York Gov. Andrew Cuomo is in hot water nowadays after it was revealed that his administration’s handling of the COVID-19 pandemic is even more egregious than it initially seemed. He is facing a possible impeachment effort, and even Rep. Alexandria Ocasio-Cortez (D-NY) is calling for a deeper investigation into allegations that his office attempted to hide a significant number of COVID-19 deaths.

But to hear it from him, Cuomo is nothing more than a victim of misinformation perpetuated by those evil Trump people who like to riot at federal buildings. During a Friday press briefing, the governor admitted that he made a mistake by being “complacent” and not addressing earlier criticisms of his handling of the coronavirus and information regarding fatalities. “I saw them and dismissed them as false agendas and partisan politics,” he said.

The governor refused to answer questions during the briefing. “I said no, I’m not answering your request now,” he said. “They didn’t like the answer.”

Cuomo also denied allegations that he called those criticizing him to bully them into walking back their comments. Nevertheless, the governor is facing increased scrutiny over the nursing home deaths. The FBI and U.S. attorney’s office are looking into his administration’s handling of the problem.

“I support our state’s return to co-equal governance and stand with our local officials calling for a full investigation of the Cuomo administration’s handling of nursing homes during COVID-19,” Ocasio-Cortez said.

On Jan. 28, Attorney General Letitia James issued a bombshell report detailing how Gov. Cuomo’s guidance to nursing homes to admit elderly coronavirus patients placed New Yorkers in harm’s way. The governor is accused of downplaying the number of fatalities that resulted from this decision.

Cuomo admitted that his administration made mistakes in disclosing the number of COVID deaths. But, he still insisted on playing the victim.

“I’m not going to allow people to lie to the people of New York without answering them,” Cuomo asserted. “I have very thick skin. I don’t really care what people say about me. I agreed to this nasty businesses because I believe I can do good things. I’m not going to let you lie to them.”

Ron Kim, a New York State assembly member is one of those accusing the governor of covering up information related to coronavirus deaths in nursing homes. He stated that Cuomo called him on several occasions, threatening to destroy his career if Kim did not lie for him.

“Gov. Cuomo called me the next day at 8 p.m., while I was about to bathe my kids — I was with my wife,” Kim explained during an interview on MSNBC Thursday morning. “And for 10 minutes he berated me, he yelled at me, he told me that my career would be over, he’s been biting his tongue for months against me, and I had tonight — not tomorrow — tonight to issue a new statement, essentially asking me to lie.”

The activist media has been trying to cover up for Cuomo’s missteps since the coronavirus pandemic hit. Indeed, they fawned all over him as if he was wearing tights and a red cape, flying around the state curing COVID-19 with nothing but kind words.

But now that his alleged malfeasance has been exposed, it has shown what most already knew: The media was lying to protect him. The fact that fellow Democrats are turning on him demonstrates how deep a hole the governor has dug for himself. But will this result in any real accountability? Only time will tell.

Ford's Mach-E is a stylish and capable EV, but it's no Mustang 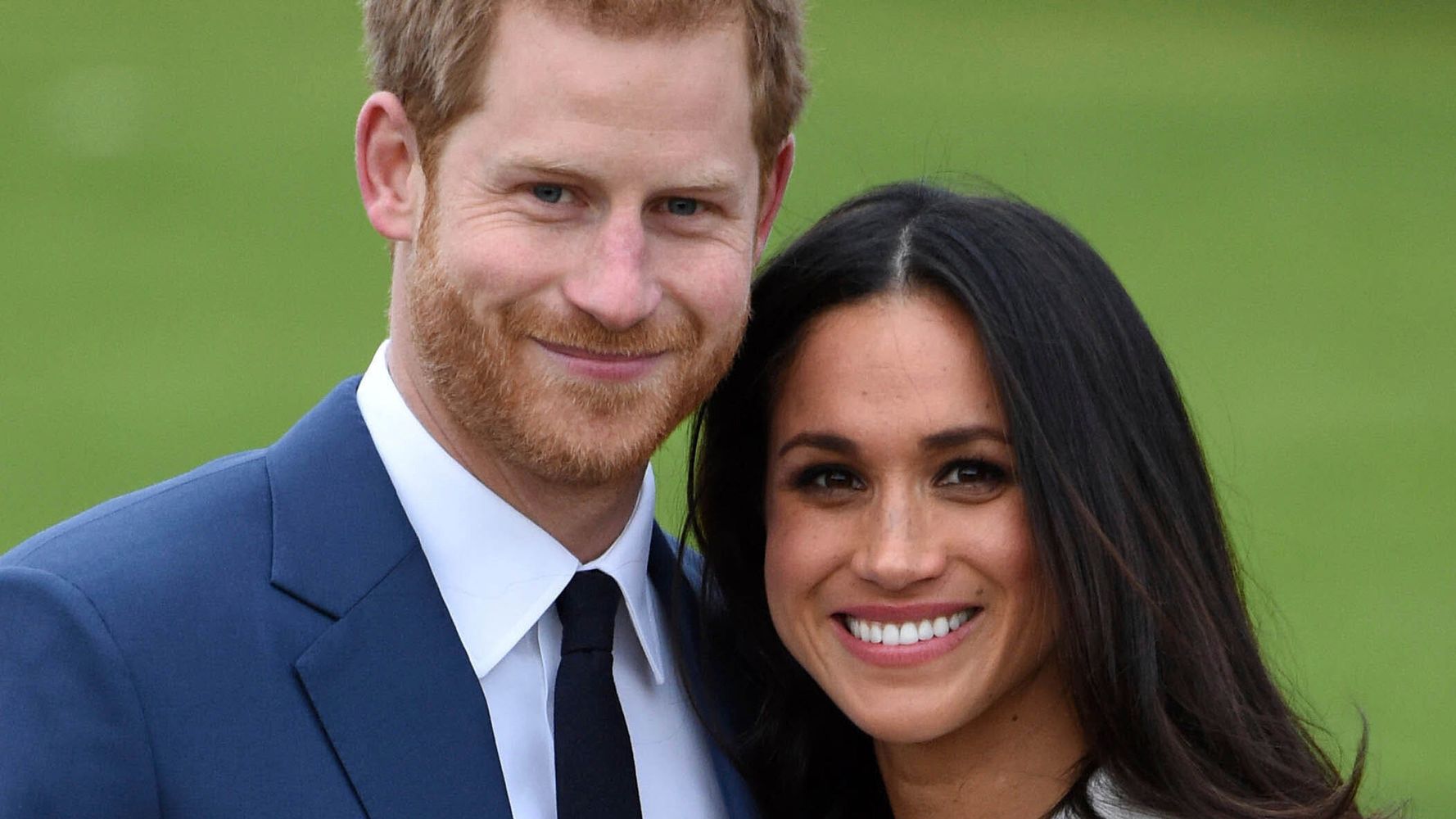 Prince Harry: ‘Ignorance Is No Longer An Excuse’ For Unconscious Bias 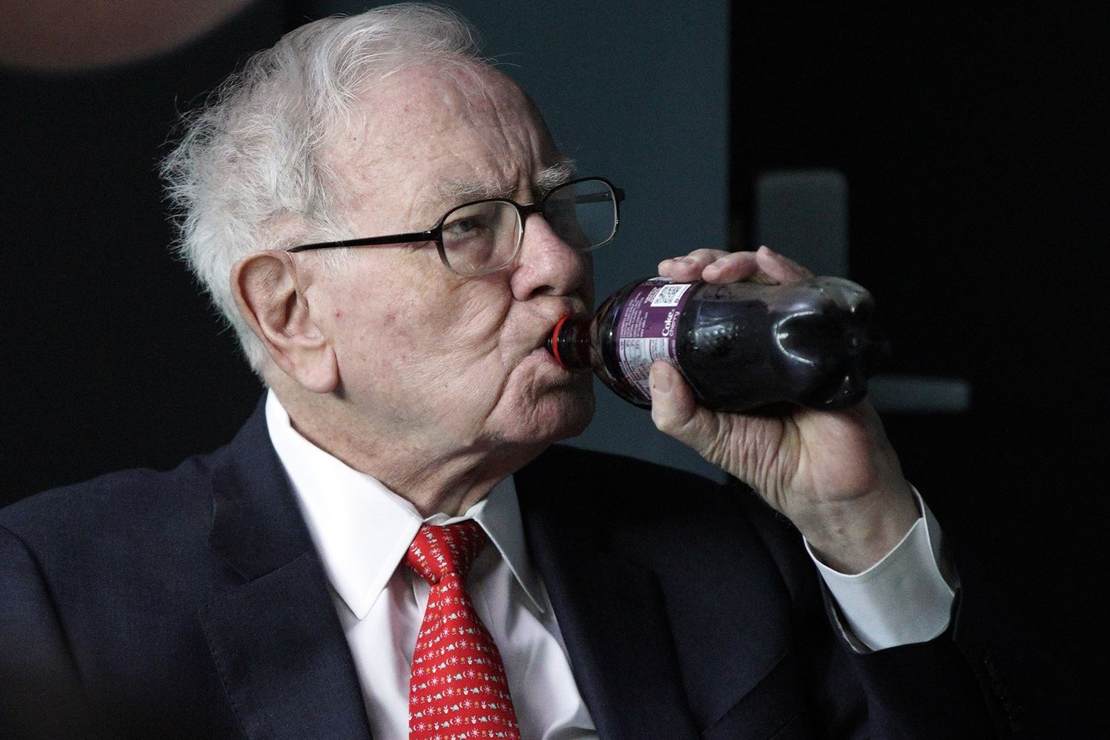 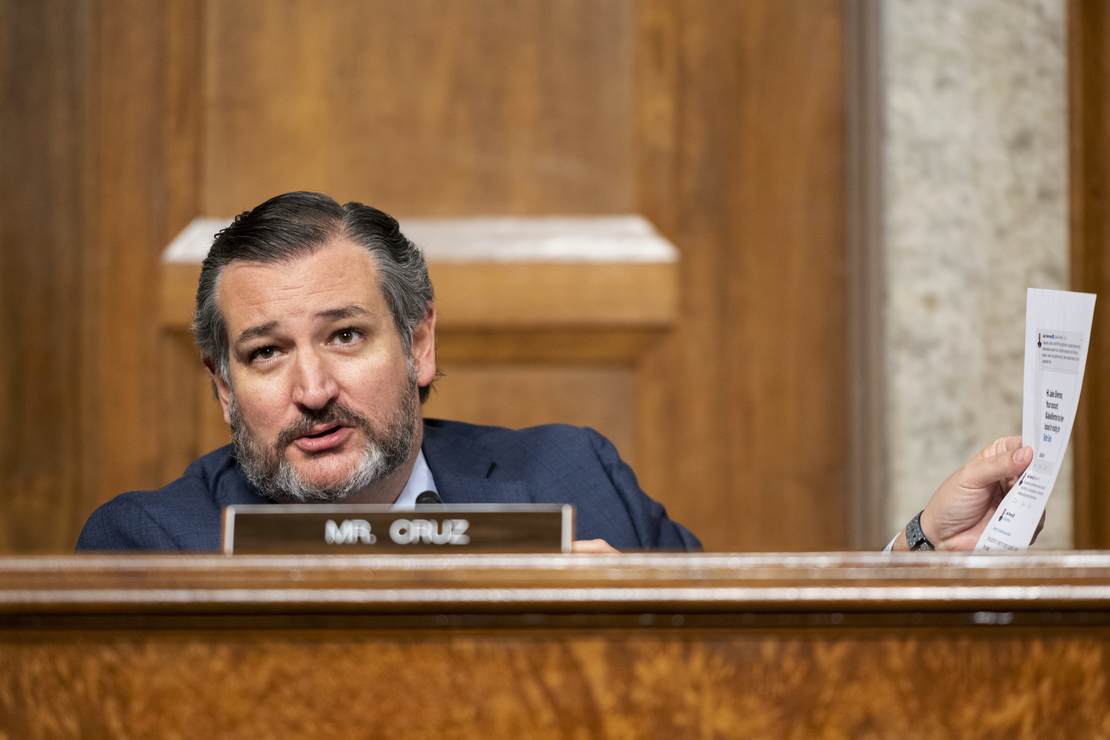 Defense Team At Impeachment Trial Not Stellar, But Lindsey Graham and Ted Cruz Deliver the Words People Need to Hear