Do you daily avoid whiteness? Judging by a host of headlines, it may be difficult to do.

Consider a recent write-up in Physical Review Physics Education Research. The esteemed journal began in 1893, and its founder surely couldn’t have imagined the science it would unearth: Per a published report, dry erase boards are racist.

“Observing Whiteness in Introductory Physics: A Case Study” intends to abolish our plague of the pale, but that order appears titanically tall.

Within whiteness, the organization of social life is in terms of a center and margins that are based on dominance, control, and a transcendent figure that is consistently and structurally ascribed value over and above other figures. … In naming whiteness and offering a set of analytic markers, our aim is to provide instructors and researchers with a tool for identifying whiteness in their own contexts. … [W]e hope our work contributes to Critical Whiteness Studies’ goal of dismantling whiteness.

In case you weren’t aware, American society is KKK-ish:

Critical Race Theory names that racism and white supremacy are endemic to all aspects of U.S. society, from employment to schooling to the law. We see the outcomes of this in, for example, differential incarceration rates, rates of infection and death in the era of COVID, and police brutality.

“We also see,” the authors note,” the outcomes of this in physics.”

Among wicked whiteness soiling the subject:

As for that last one, see if you can spot the white supremacy:

[T]he structure of schooling — and in particular, mechanisms of control such as grades or academic qualifications — co-produces whiteness as social organization…

Now on to the (white) elephant literally in the room:

[Whiteboards] play a role in reconstituting whiteness as social organization. In particular, [they] display written information for public consumption; they draw attention to themselves and in this case support the centering of an abstract representation and the person standing next to it, presenting. They collaborate with white organizational culture, where ideas and experiences gain value (become more central) when written down.

The essay also calls dry erase boards “mechanisms of control.” According to the study, as three students attempt to work out a physics problem, a whiteboard and the physics “energy-interaction diagram” “[organize] activity around [themselves, making] it possible for a single person (among the trio) to maintain control” — a white power-grab, if you will.

Given the article and countless others pummeling paltry pigment, it sounds as if the world should delete all of everything and just start over.

Yet, we’ll likely only end up here again:

Still, many are giving it their best by denouncing an entire race. In the arena of anti-whiteness, there are no veiled messages. Individuals and institutions directly indicate that the world’s Caucasian component is crap.

But triumph sits atop a very steep hill: As listed by the Smithsonian, amid whiteness waiting to be whacked are these:

Back to physics, so far as I can tell, they’re trying to tackle individual work, focus, human interaction, and the traditional ways of doing things.

And if you’re still lost on how whiteboards are white supremacist, W. Tali Hairston — director of community organizing, advocacy, and development at Seattle Presbytery — explains to Campus Reform:

“Whiteboards can be racist like how housing, employment, and the judicial systems were found to contain racist practices. … Our findings support other studies that have found the study of physics to include racism and sexism.”

In Politics, Culture Is Queen: Nancy Pelosi Gets Religious During a Star Appearance on a Drag Show

5 Closet Chameleons—and How to Style Them 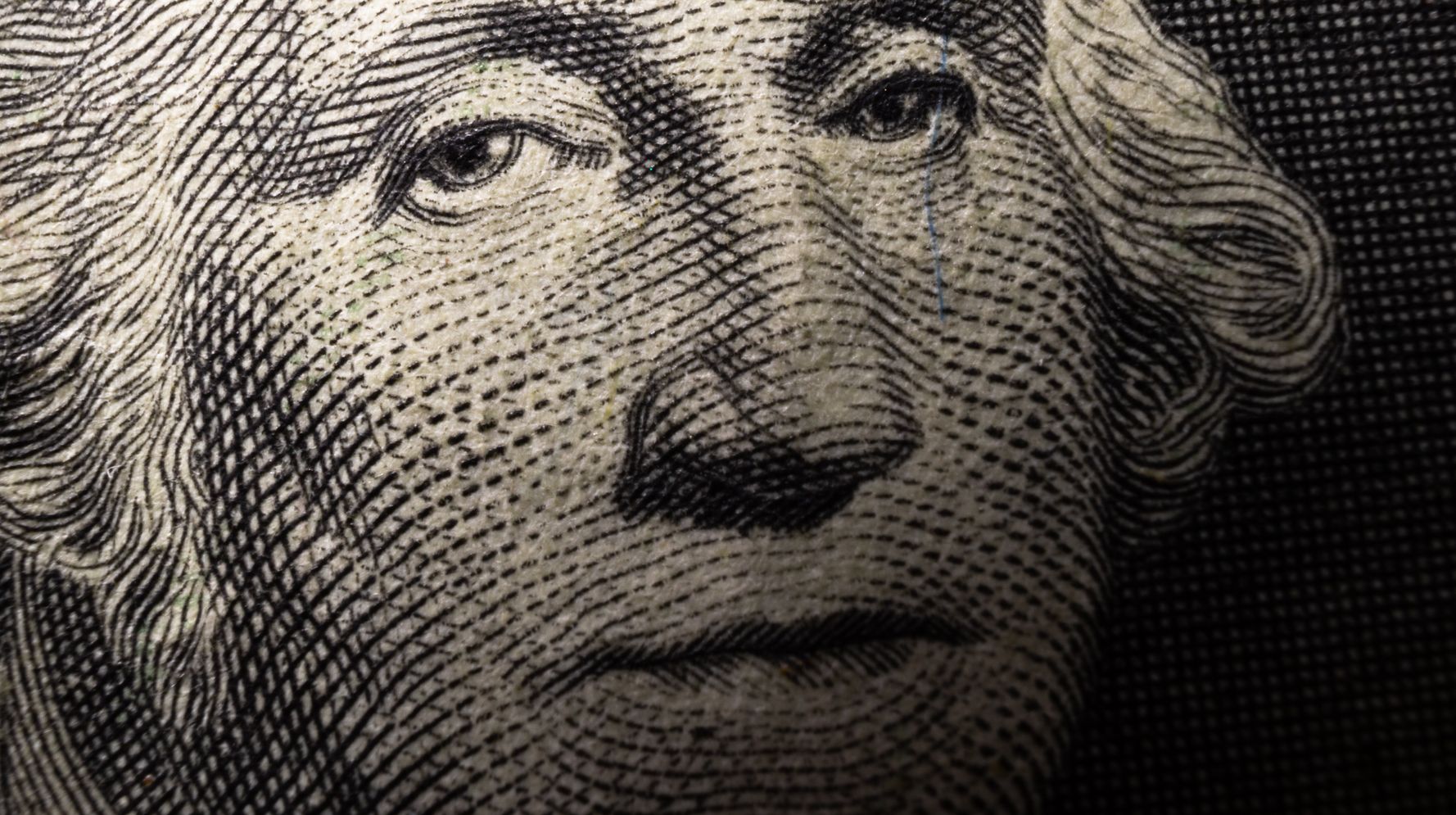 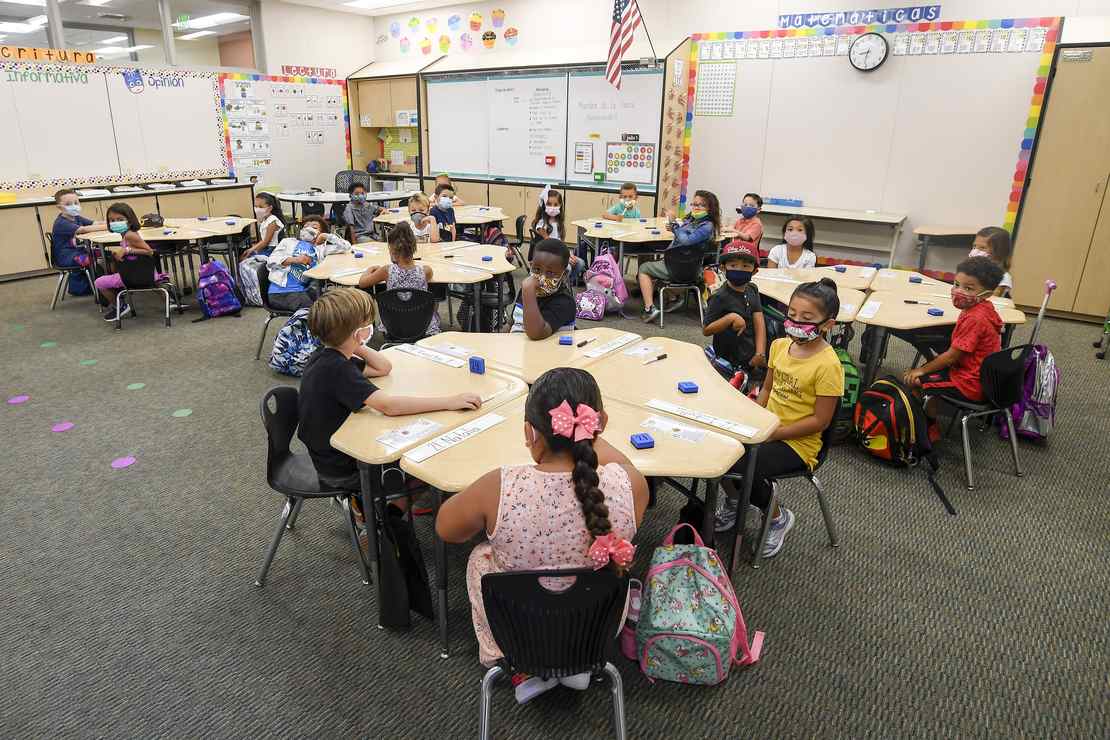 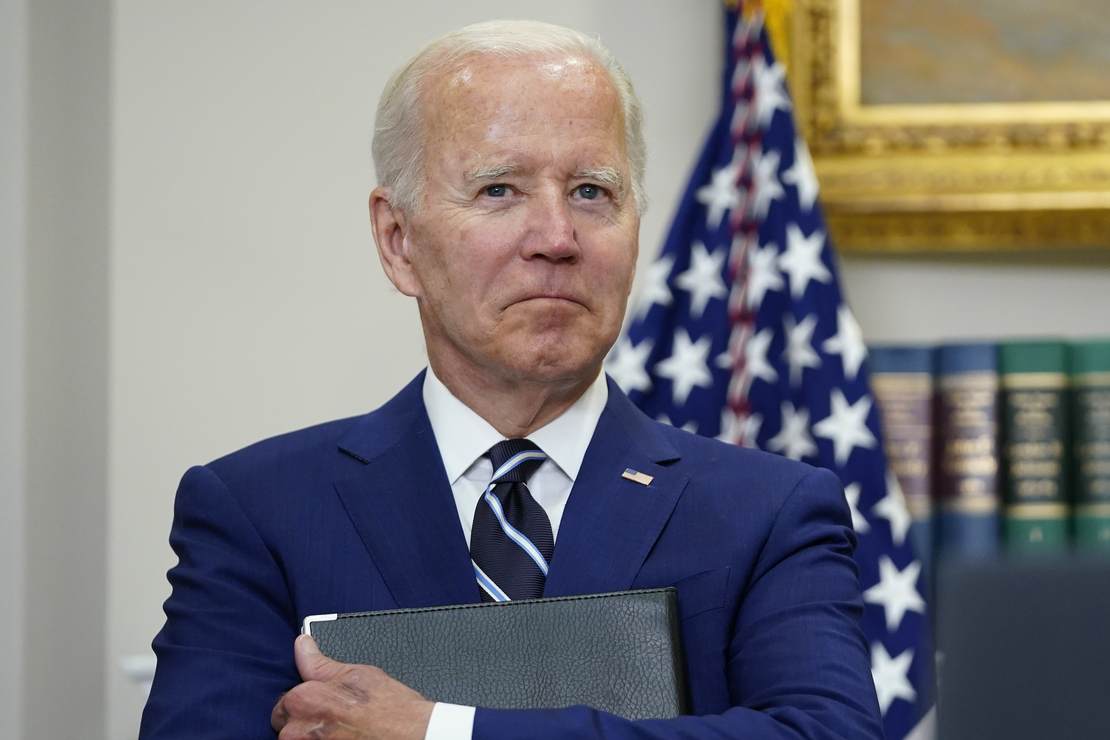