The last week’s events should serve as a warning to everyone; a warning that came from Benjamin Franklin many years ago and which also served as the title of a great book, “A Republic, If You Can Keep It,” by Supreme Court Justice Neil Gorsuch. For the last several years I felt as we were living in a hyperbolic era, with both sides clamoring that we were headed for civil war. Now what was once hyperbole has become reality, through the dangerous actions of a few.

For the last several years we have watched as the left continually redefines things as they see fit. First, it was marriage, in expanding equal protections to same-sex couples. It was a fight I actually agreed with, as I believed that the government had no right in deciding the relationship choices between two (or more) consenting adults. While I may not agree with it in a religious sense, enforcing my religious beliefs on another is, in itself, un-American.

The terms “racism,” “sexism,” and “homophobia” were redefined and deployed as a means to silence anyone who opposed their agenda. Opposition to the Obama Administration wasn’t just defined as principled opposition but as racism. If you disagreed with Nancy Pelosi, those disagreements were founded in sexism. Criticism of Pete Buttigieg isn’t defined as a difference of opinion, but rather as homophobia.  Meanwhile, the absolutely horrible things said about Tim Scott, Nikki Haley, and Ric Grennell are passed off as legitimate means of criticism. Threats of violence against the right have been dismissed as simply “saving our country,” while any suggestion of retaking our freedoms is considered violence from the right.

Now, as of Friday, the purveyors of definitions have further changed the definition of a threat, to basically anything they see as one.  While President Trump’s rhetoric at times could have been considered inflammatory, his comments pale in comparison to comments made by Kamala Harris and other Democrat leaders during the course of violent protests over the last several years.  To the left, violence is justified because of the definitions which they use. For instance, when a Target gets looted or a Police Station is burned to the ground, they justify that violence based upon their definition of “justified.”  It’s justified simply because they say so.

Meanwhile, a couple standing on their own private property simply notifying members of a violent, trespassing crowd that should any attempt be made to hurt them or their property someone is going to catch a bullet, is considered a violent threat. Again, violence isn’t violence, but the threat of using violence in the literal self-defense of a person and property is.

With the change of the definition of “threat,” the President was banned from social media because someone might be offended or take a tweet of his as a threat, not that it actually was one.  To my knowledge, the President of the United States never engaged in producing any threats to anyone in particular. A criminal threat contains several key pieces of information, including a specific target, a specific time, a specific place, and a specific action. If someone was to say, tomorrow at noon let’s attack the local fast food joint with Jim and Bob, that would be a threat.  Telling Americans to fight for their rights and freedoms hardly falls under that category.

Suddenly, as if a wave of liberty washed over the left, after years of demanding bakers bake their cakes and violence has been justified when committed by the left, they believe that social media companies have the right to discriminate and that violence, regardless of motive, is never justified. Again, overnight, the definitions have changed.

Just as with midnight vote counts, these changes in definition only ever seem to benefit the left. Remember when the left mockingly told the right to go start their own Twitter and Facebook because of the open bias which they displayed? Now that they have, the Big Tech Firms have now sought to silence those alternatives by denying them the right to access hosting for their sites.

Let’s not pretend for one second that threats of violence only occurred on the right. While there certainly have been threats made, those threats are often general angry reactions to the further erosion of American Liberty, and not to any specific person, place, or time.  Specific threats should be treated as such and turned over the law enforcement for investigation and, when appropriate, prosecution to the furthest extent of the law. Redefining what a threat is, does not a threat make. I too will risk life and liberty in the fight to maintain our Republic. I have neither threatened anyone, nor an ideology or location, but yet many on the left would take my cautious warning as a threat of imminent violence.

Our country was founded on rugged individuality, that the rights of the individual rise above that of any government or entity. The left doesn’t believe that. Life, liberty, and the pursuit of happiness are no longer granted to the individual, but rather those whom they define are entitled to it. Conservatives, in their mind, are not.

The warnings of fascism about Trump from the left are ironic considering their coordinated actions over the last several days. This doesn’t stop with the banning of Trump or certain conservative groups. The Walk Away movement’s entire social media presence has been all but erased, absent any specific threat made by the movement or any of its leaders. That doesn’t stop the left. Facebook, MailChimp, and Constant Contact have all banned the group from using their services. Parler has been banned from all of the major app stores, and now faces extinction from Amazon. Are these actions coordinated? Absolutely and without question. This is actual fascism. Again, the definitions have changed.

And is it “violence” from the right which they fear? No. It is the violence from the left if they do not do it, which they do. Cancel culture’s ugly start has come to its inevitable fascist evolutionary jump; to full-on control. Businesses didn’t board up around the country based upon a threat of a Biden win, but fear of the left’s reaction of a Trump victory. Similarly, the Big Tech Left isn’t doing this solely out of their fear of the right, but rather their fear of the survival of the left should they not take this action.

Now watch as the left justifies violent actions against the right, as the definition of violence and the justification of which changes once more. The unfair application will only continue to plague our interactions until someone on the left leads a movement to stop it. This is out of our hands at this point.  We will survive this purge, and when we do, we will be stronger for it. The left, however, is scared and rightfully so. Their efforts to destroy the heart of America have failed. They have awakened the American spirit, and their best efforts to silence it have failed. They’ve brought us to this point and are now demanding that we change to fit their new definition. I don’t think so.  In our world, the sky is still blue, and the Constitution still protects us from them. We aren’t a threat to them unless they make us so.  We aren’t their enemy unless they make us so. If anything, the soul of America is coming, and if they decide to define that as a threat, so be it.

Despite Chaos And Calls To Resign, Trump Set To Oversee 3 Executions

Here's a Perfect Explanation of Why the Capitol Hill Riot Happened 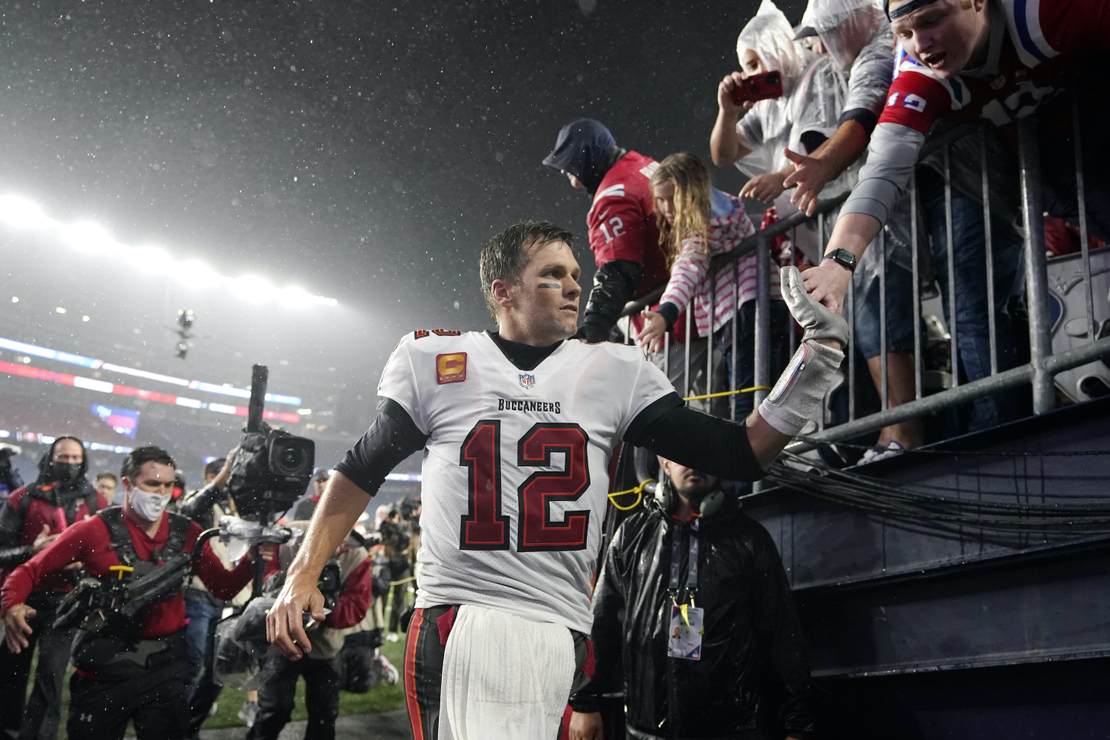 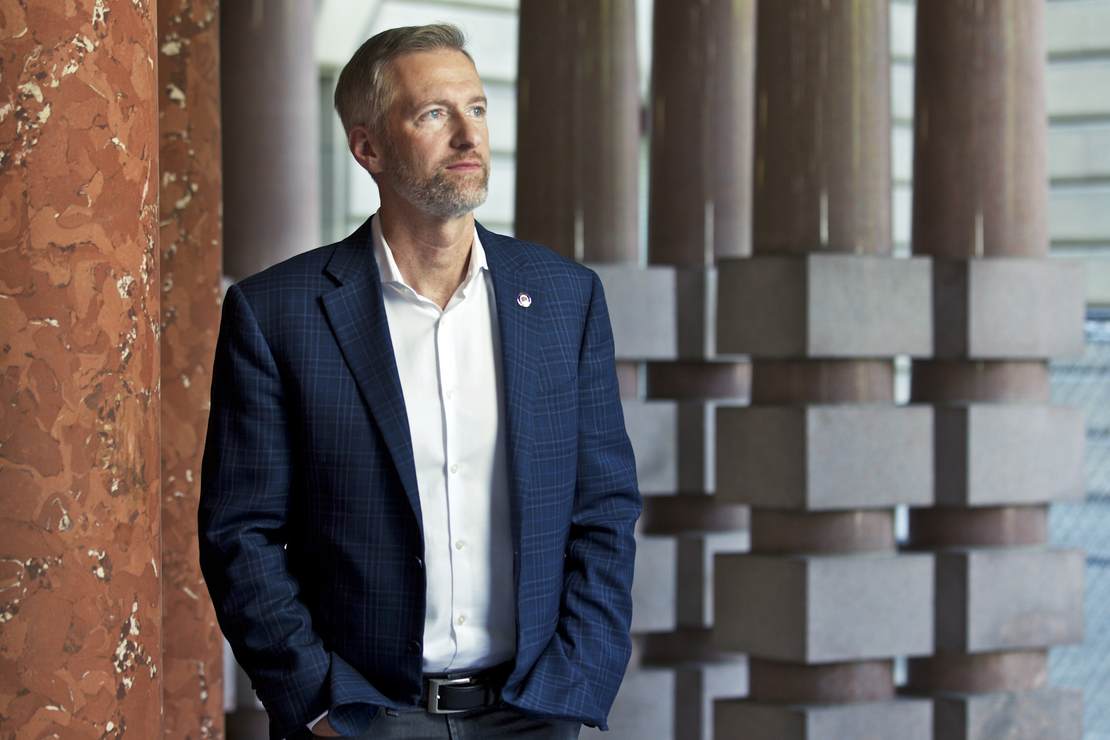 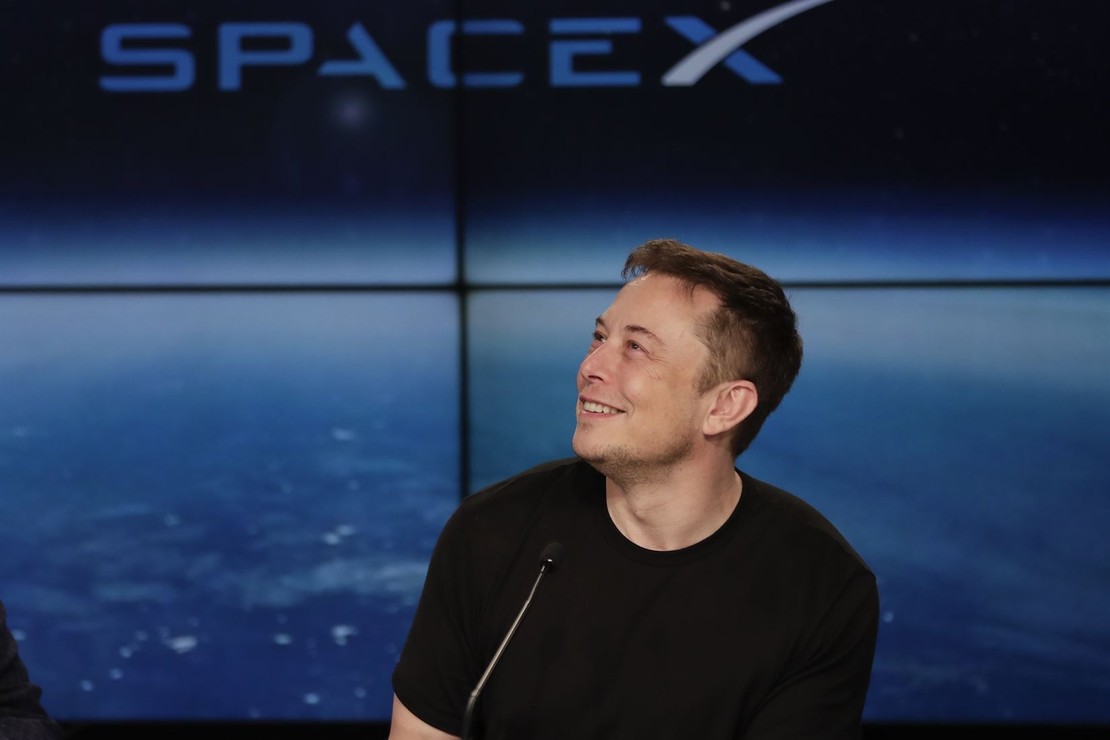 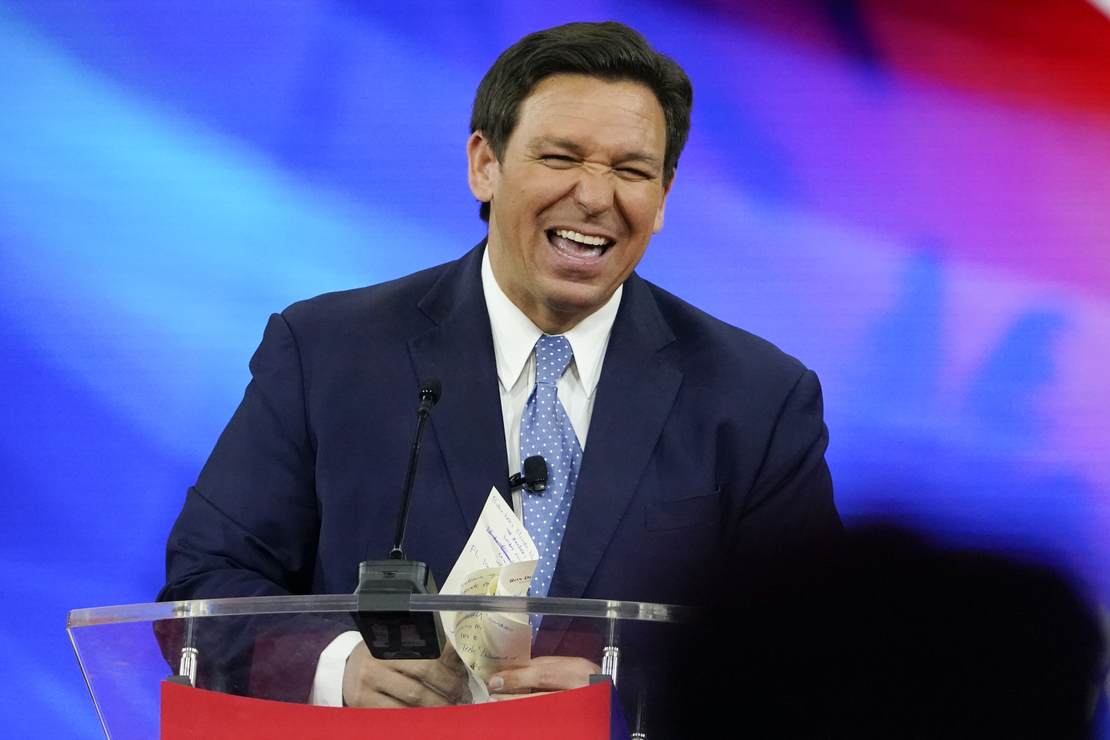