If you’re sick and tired of hearing the term “misinformation,” you’re not alone. It’s become one of the most overused phrases in the last couple of years, and it doesn’t show signs of slowing down anytime soon. The left has found it incredibly useful in that it sounds malicious in nature while being incredibly malleable in meaning.

As of late, “misinformation” is a nebulous term used by the left to describe something that challenges “the science” on COVID-19. In other words, if someone like Dr. Anthony Fauci says that masks are necessary to halt the spread of COVID-19 and people show how they aren’t, those people are spreading “misinformation.” However, if resident CNN “medical expert” Leana Wen says that the masks we wear are “little more than facial decorations,” this is not “misinformation even though it runs contrary to what Fauci said.

At least, Wen will never be called out as a purveyor of misinformation. You see, “misinformation” is only something that can be said or done by the right. The bottom line here is that misinformation is whatever the leftists say it is.

But the most important part about the “misinformation” that so threatens our society is that it allows an avenue to silence the right. Using the term, the left can proclaim that the misinformation being spread by people is dangerous to society and that allows them to pressure organizations that allow for the spreading of this “misinformation” to crack down on it lets our society suffer great and terrible consequences thanks to their irresponsibility.

Take, for instance, two huge attempts at shutting down the spread of “misinformation” that just came out today. The first was previously reported on by RedState on Thursday, where 270 doctors, professors, and scientists signed a letter to Spotify, chastising and pressuring them into censoring podcast host Joe Rogan. This was cooked up after Rogan hosted Dr. Robert Malone, a vaccinologist who shed light on the shadowy dealings behind the vaccine, hospitals, and politicians during the pandemic era.

The letter cites unchecked “misinformation” from Rogan’s podcast causing distrust in science, authorities, and vaccine hesitance, and backs it up by linking back to extreme left-leaning sources such as Media Matters and Rolling Stone Magazine.

(READ: Scientists and Doctors Sign Letter to Censor Joe Rogan but Their Language Gives Them Away)

Another comes from a report from the New York Post, which describes an effort by fact-checking organizations such as Politifact, FactCheck.org, and the Washington Post, to pressure YouTube CEO Susan Wojcicki into cracking down on the “misinformation” that is freely flowing from users on her platform.

“What we do not see is much effort by YouTube to implement policies that address the problem,” the group wrote. “On the contrary, YouTube is allowing its platform to be weaponized by unscrupulous actors to manipulate and exploit others, and to organize and fundraise themselves.”

To no one’s surprise, these groups offer to help YouTube become more factual, saying they’re “ready and able” to assist the video platform.

The issue is that these groups are notoriously biased and left-leaning. Washington Post “fact-checker” Glenn Kessler, for instance, recently found himself in hot water when he “fact-checked” Arkansas Senator Tom Cotton’s claim that terrorists in jail were receiving stimulus checks. Without any facts on his side, Kessler rushed to proclaim Cotton was lying, only to find out he wasn’t. He was forced to issue a correction but attempted to maintain that Cotton was still wrong in some way instead of gracefully admitting he was the one who was wrong.

Kessler wanted Cotton to be wrong, and so he utilized his position as a “fact-checker” to try to manifest his desires only to have blown up in his face. It was a total abuse of his position and cast doubt on the entire “fact-checking” industry to boot.

Politifact is notoriously biased to the left, going out of its way to fabricate lies where none exist in order to paint their political opponents as incompetent, liars, or just flat-out malicious. Recently, Politifact flat out lied about the legality of Kyle Rittenhouse’s carrying of a long-rifle. Politifact’s list of biased sins is long and you can check it out yourself through the link here.

In the end, these “fact-checkers” are just opinion artists selling their bias as truth. As you can see, that in itself is far from the truth. Recently, the fact-checkers Facebook used confessed through legalese that their “fact-checking” is “protected opinion.”

However, their falsehoods don’t matter. What matters is their title and how willing leftist organizations from Washington D.C. to Silicon Valley are willing to go along with it. If they do, they can use their titles to label anything they don’t like as “misinformation” all day long and have it removed or the person who said it banned.

For now, this is mostly being used as a way to silence dissent or arguments against the left’s COVID-19 narrative, but it’s about more than that.

If they can establish censorship and banning on the basis of “misinformation” as ruled by these leftist fact-checkers when it comes to matters of healthcare, they set a precedence for censorship on any other kind of subject.

Don’t like that schools are showing your child graphic depictions of LGBT intercourse or attempting to convince your child that America is a racist country that needs to be deconstructed from the foundations up? Sounds like you’re willing to spread misinformation that goes against what the experts say is true, so now you’re banned.

Do you have data that contradicts the running narrative about climate change? Releasing it defies the narrative established by “climate experts,” and therefore your data must be taken down. Oh, and you’re banned. It doesn’t matter if you’re an expert in the field, either.

The quest to eliminate “misinformation” isn’t that at all. What it is is an excuse to enforce censorship on anything inconvenient to the left’s narrative on any given subject. That word we’re so sick and tired of hearing has a much more malicious agenda behind it than some may understand. 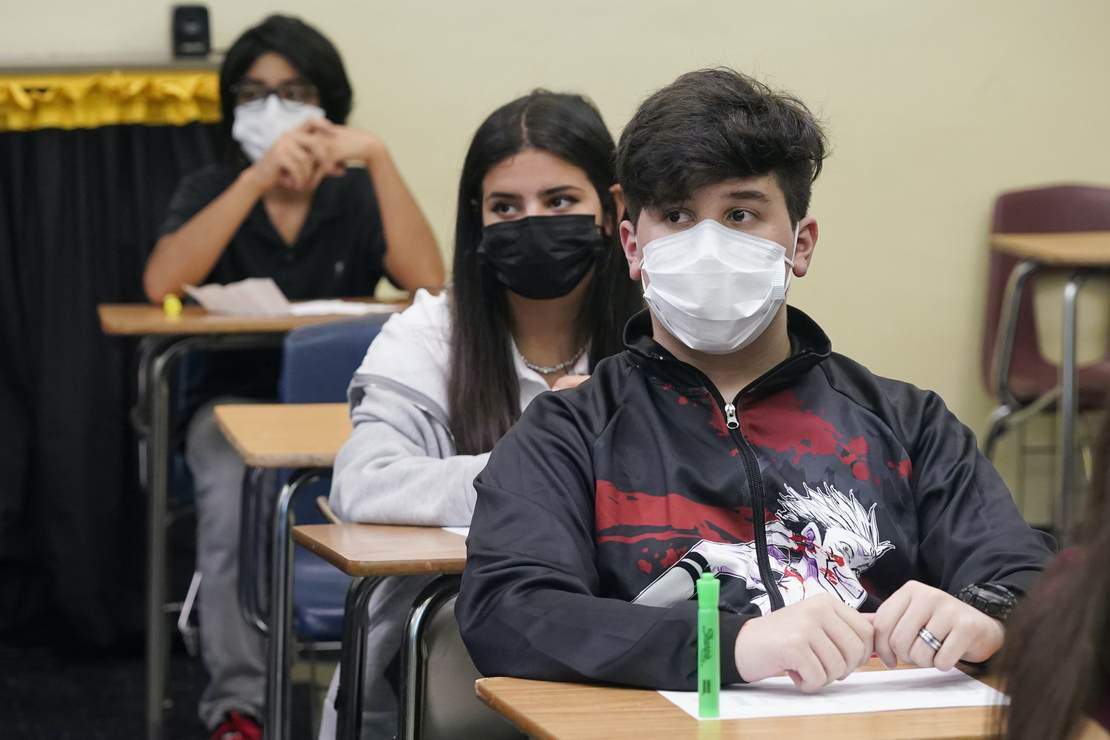 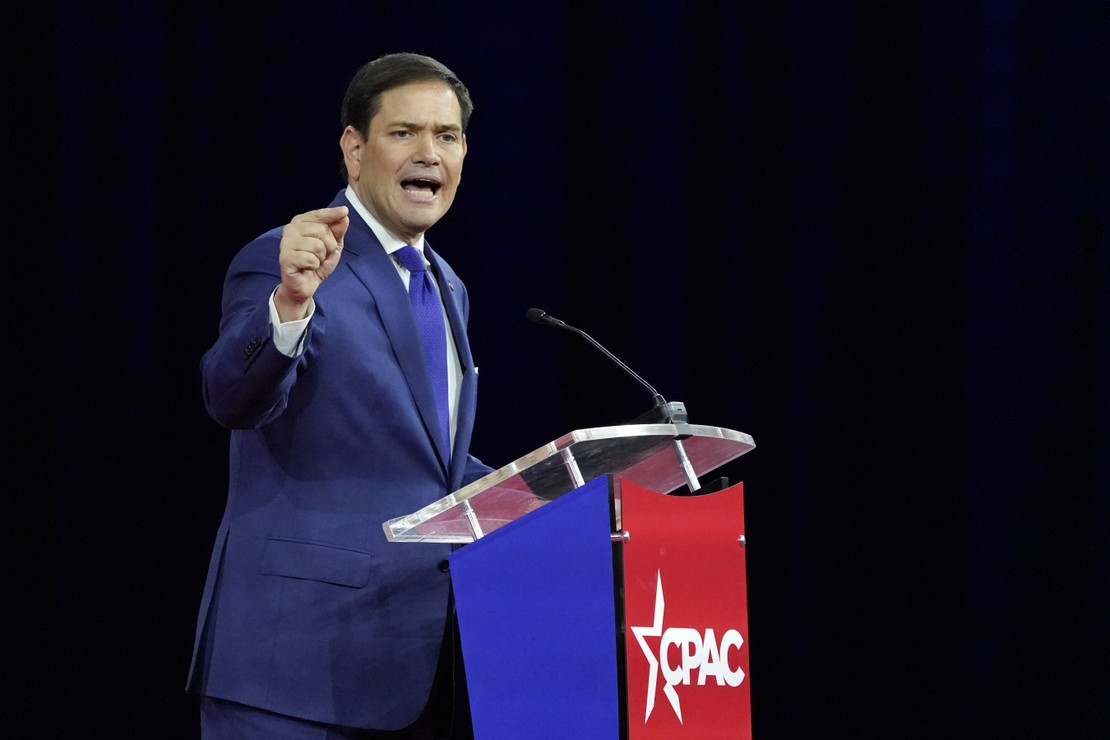 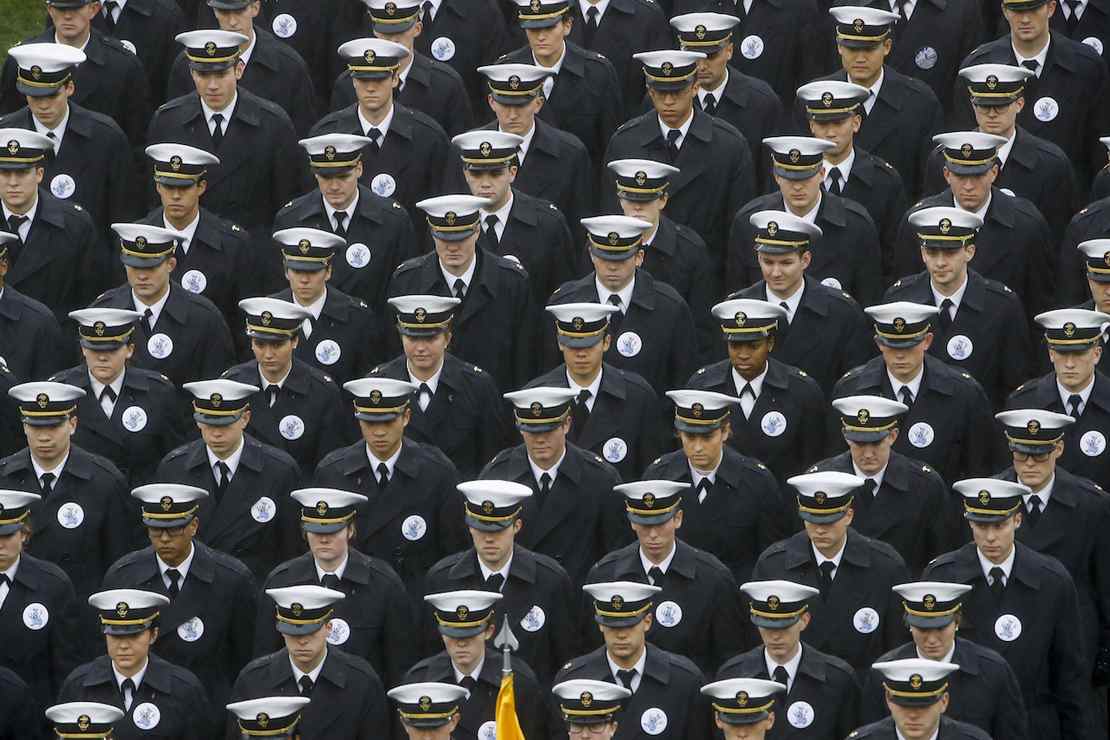 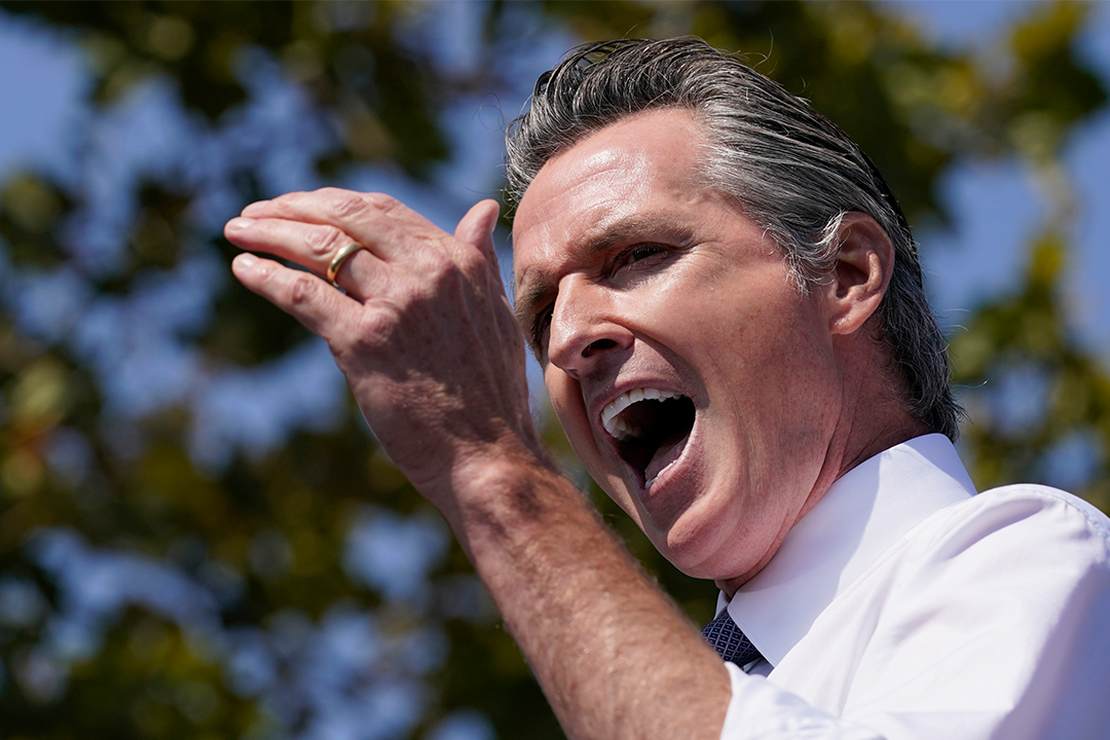