The Biden administration has just announced they will be cutting a check for $64 million in “humanitarian aid” to Afghanistan through USAID and Samantha Power.

USAID, led by Samantha Power, will give $64 million to Taliban-controlled Afghanistan… pic.twitter.com/zlvXLNG8Xh

Supposedly, this aid will go through the UN and NGOs, not through the “government”/Taliban or whoever is currently in control. Here’s Secretary of State Antony Blinken talking about it during his hearing on Zoom with Congress today.

Anthony Blinken says the U.S. is giving $330 million in aid to Afghanistan.

Will this money actually go to help Afghans? pic.twitter.com/cnuoefTH4X

Sorry, but I don’t trust the UN, and who knows who is in charge of some of the NGOs, so even if the money went to those folks, that it wouldn’t end up in the pockets of the Taliban, by force or by design.

Rep. Scott Perry (R-PA) questioned Blinken on this earlier today, making the point that they can’t guarantee where that money is going–  just like they gave aid to Pakistan while that country was helping the Taliban.

Part two here between @RepScottPerry and Sec. Blinken really dove into whether the U.S. policy of not paying terrorists is still in place, given our negotiations with the Taliban over the last month and how we still want to send aid (e.g. food, water, etc.) into the country (2/) pic.twitter.com/0HPz7fxmON

Why would you give aid at this point to Afghanistan, when there’s no way the Biden team can guarantee anything? We had been giving aid to Afghanistan prior to the Taliban taking over, and that had helped shore up the government. Why would we shore up the Taliban at this point, which is what this would do? It’s insane. At a point where Americans were just killed, and with Americans and thousands of Afghan allies still trapped? This is just a monumentally bad decision at this point.

So, one has to ask: is there another reason for this coming at this point? I find the timing of this announcement rather interesting, right after the Taliban let some Americans leave from Kabul, but while Americans are still being kept from leaving in Mazar-i-Sharif, as Secretary of State Antony Blinken admitted. Is this basically a reconstituted “pallets of cash” effort here? Is this why the timing, when it wouldn’t otherwise make sense?

Exactly how much are we paying per hostage now to terrorists? Larry O’Connor at our sister site Townhall.com spells it out:

This is a crime against the American people! https://t.co/4aBbfcOJLy

And there’s that other shoe https://t.co/2HqIyqBJKz

100% of this ‘aid’ will aid the Taliban. Unbelievable! https://t.co/gviphZZoya

U.S. Climate Equity Office Debuts, But With a Tiny Budget 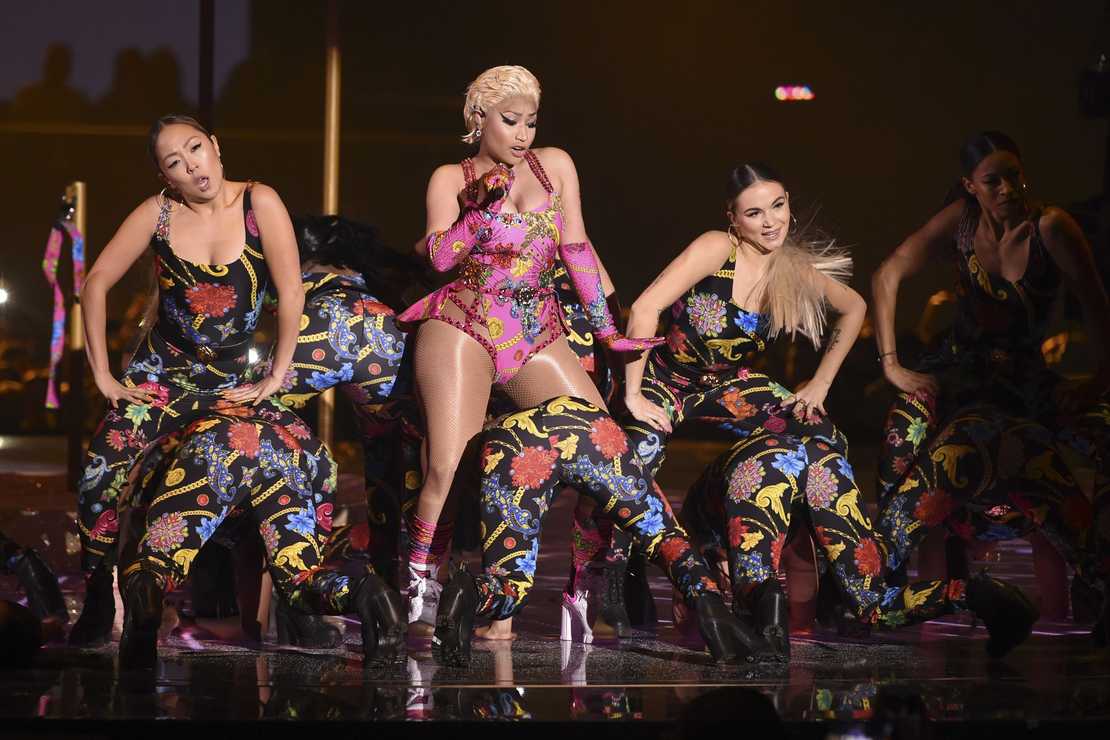 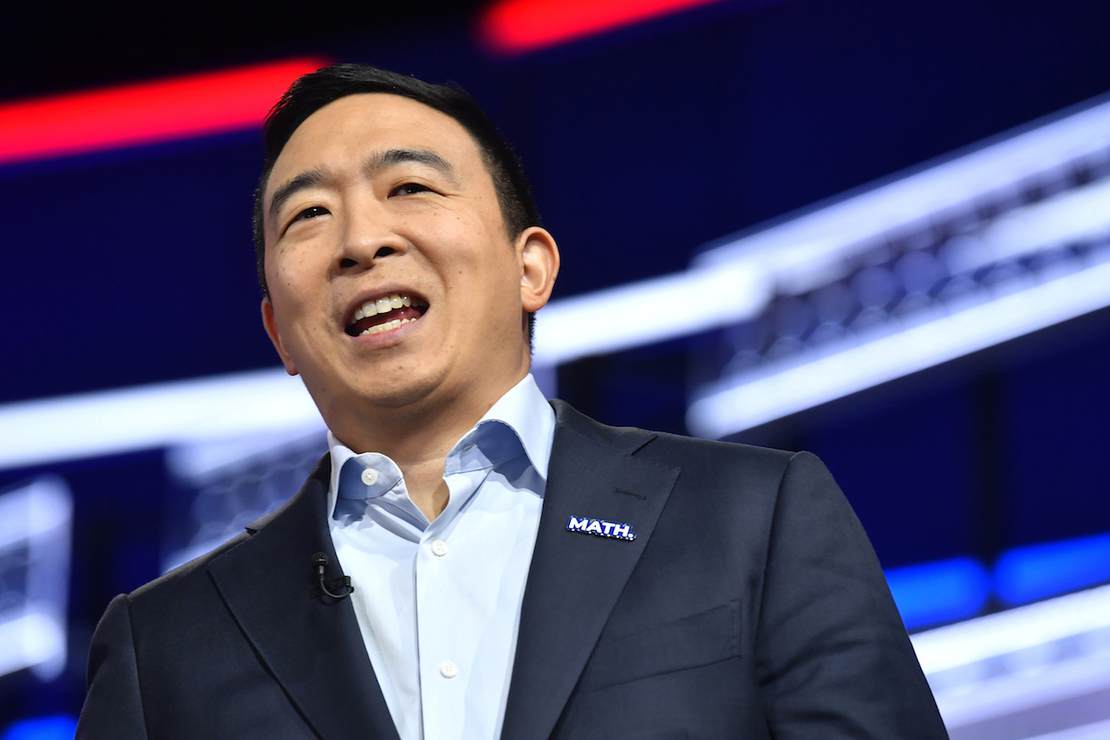