If you’ve ever watched Wheel of Fortune and wished it involved orifices, Tulane University recently concocted just the thing for you.

Amid the educational extravaganza: a game called “Wheel of Fornication.”

Per the event’s official description, participants could gather “facts and statistics about sex and sexuality and win a small prize!”

The Wheel turned both Tuesday and Wednesday, and hopefully, no one landed on “Lose a Turn.”

That a school would celebrate no-strings sex seems an apt indication of higher ed’s new normal:

Dirty Work: Universities Try to Sell Students on the ‘Positives’ of Sex https://t.co/xYrD27jmct

Formerly known as the Medical College of Louisiana, Tulane called to a crotchety “vast spectrum”:

Stop by the Genital Diversity Gallery in James Lounge, which showcases SEX-ED + models. SEX-ED + is the first project to create anatomically exact tools, based on human molding techniques, and presents the vast spectrum of genitalia:

Such a gamut was meant to “destigmatize genitals and celebrate the diversity of bodies that exist.”

Tulane also managed to make rutting about race. Its “Reimagining Intimacy at the Intersections of Race, Disability, Gender & Sexuality” endeavor explored “questions about intimacy across experiences and identities, especially across disability, queerness, and [pigment].”

Speaking of skin shades, TU shook the prejudicially presumptuous world with the disclosure that “Black Bodies Need Love Too”:

Join No More Tears for a relaxing evening of real-talk about black sexual life on campus. During this two-part event, we will begin with a panel of students, staff, and faculty who will candidly converse about the unique experiences of black femme-identifying individuals on Tulane’s campus in regards to sex and dating.

She has a private practice that specializes in helping people manage sexual issues, have amazing sex, and create their best relationships!

It’s an interesting idea: Looking at America’s 18-24-year-olds, a prestigious educational institution decided the difference in need of being made was that of outstanding intercourse.

Some may say we’re screwed, but Tulane’s known for its attempts at erecting a more progressive world.

In January of 2021, ecologically-conscious attendees submitted a list of demands — including fossil fuel divestment — in order to protect them from hurricanes.

And in September 2020, students planned a protest demanding that Tulane increase restrictions to better protect them from COVID.

Sadly, that riot was canceled by the school — it violated the college’s restrictions in place to protect them from COVID.

We say no more to the racist, capitalist, and imperialist structure that Tulane upholds! Tulane’s insatiable desire for profit will continue the spread of coronavirus in the city of New Orleans, on and off campus. We will not stand by as Tulane toys with black death! You shouldn’t either!!!

Fortunately, where the insatiable desire for carnality is concerned, students got to spin a wheel this week.

The festivities also boasted a talk by the Queer Student Alliance about “polyamory and ethical non-monogamy,” and the bash-topping “TU After Dark Game Night: Sexy Bingo.”

From the ad: “This is not your grandparents’ bingo!”

Given that secondary education now resides in the realm of polyamorous racial reimagination amid six different kinds of genitals, I’d say it’s not your grandparents’ anything.

Rebellion Ain’t What It Used to Be: College Students Protest Their Own Freedom to Unmask

Oregon’s Education Dept. Takes a Stand Against Standards — Racism, to the Layperson

Feel-Good Tuesday, Anyone? A Down Syndrome Kid Gets to Live His Dream 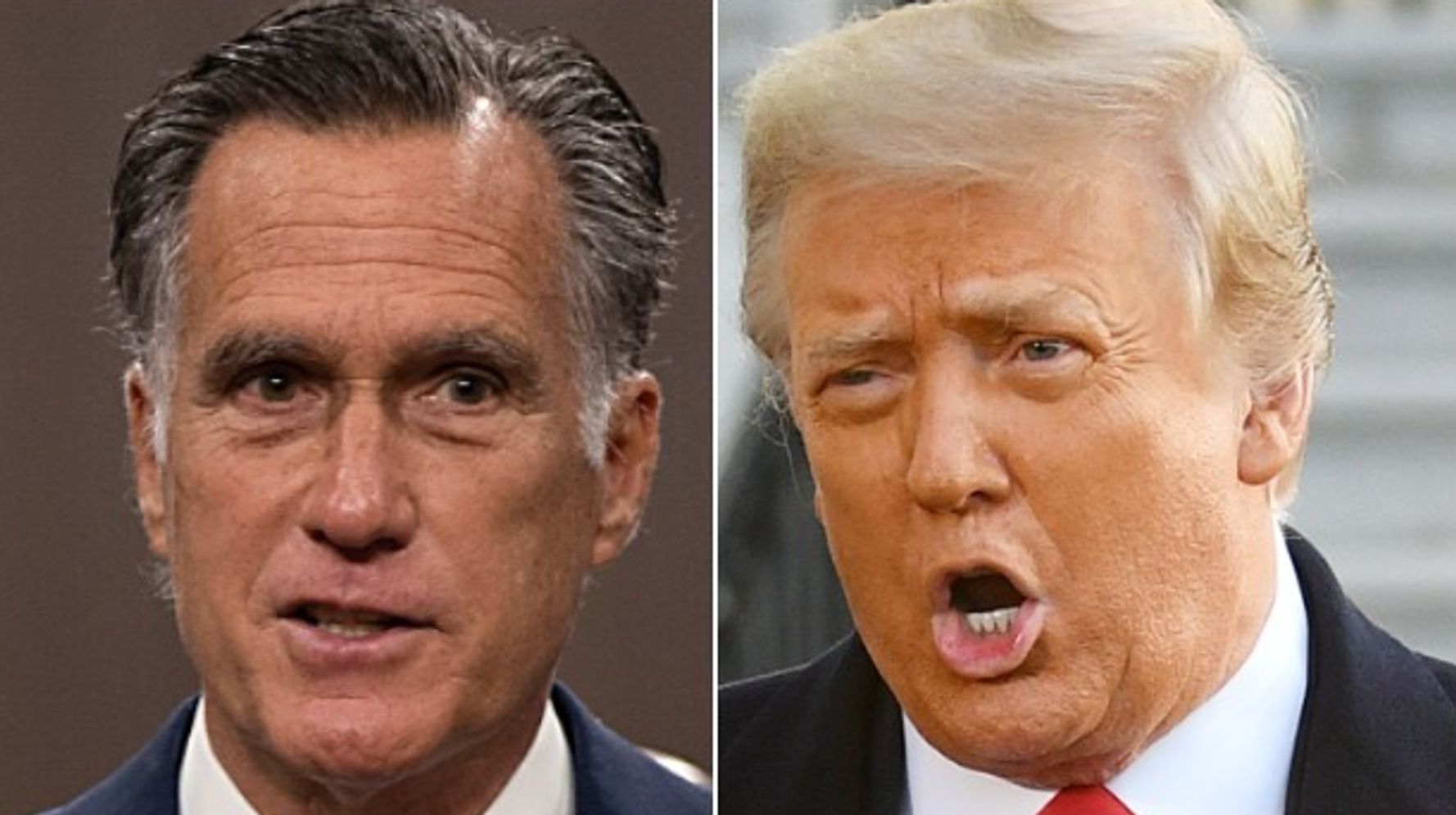 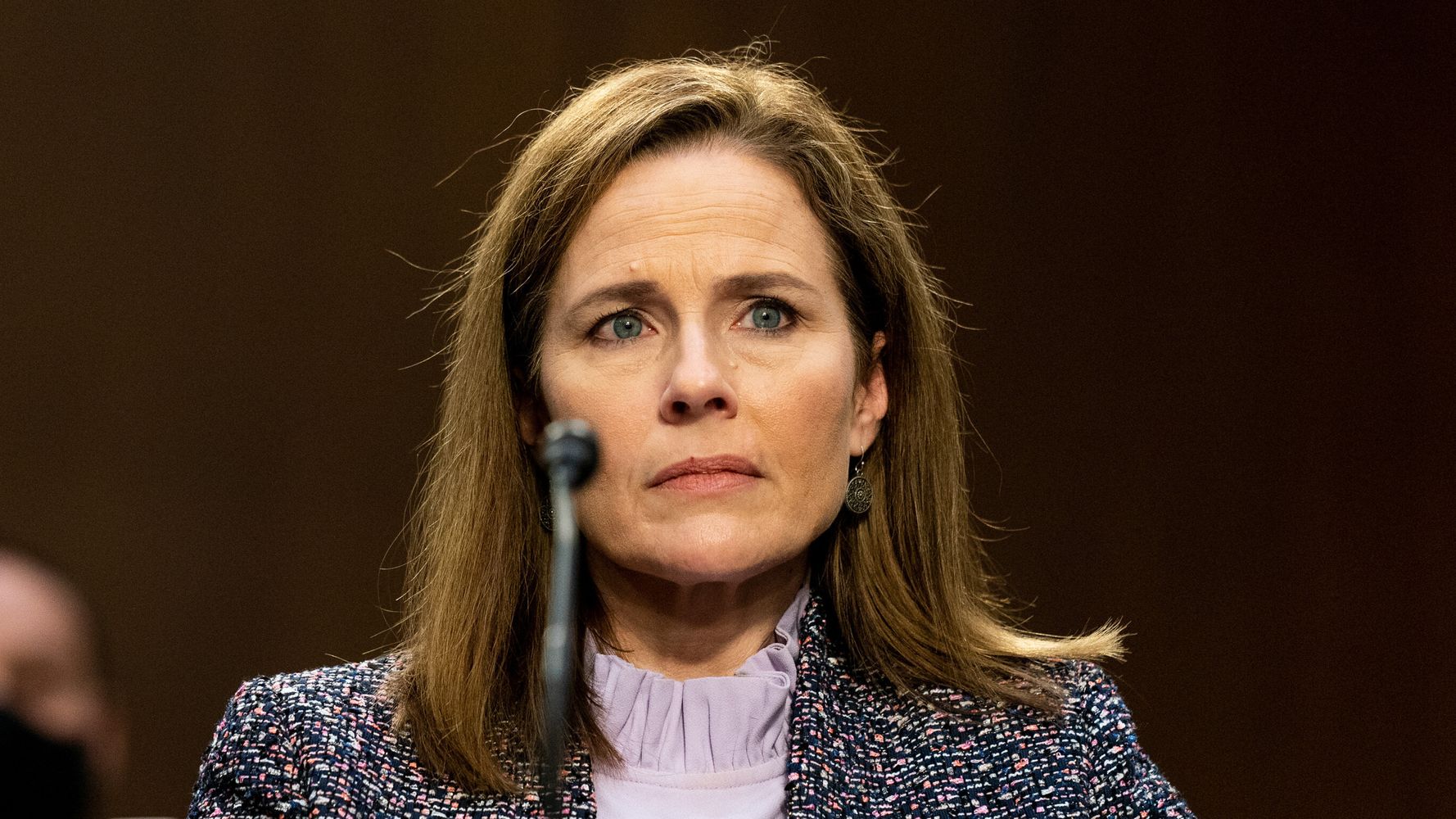 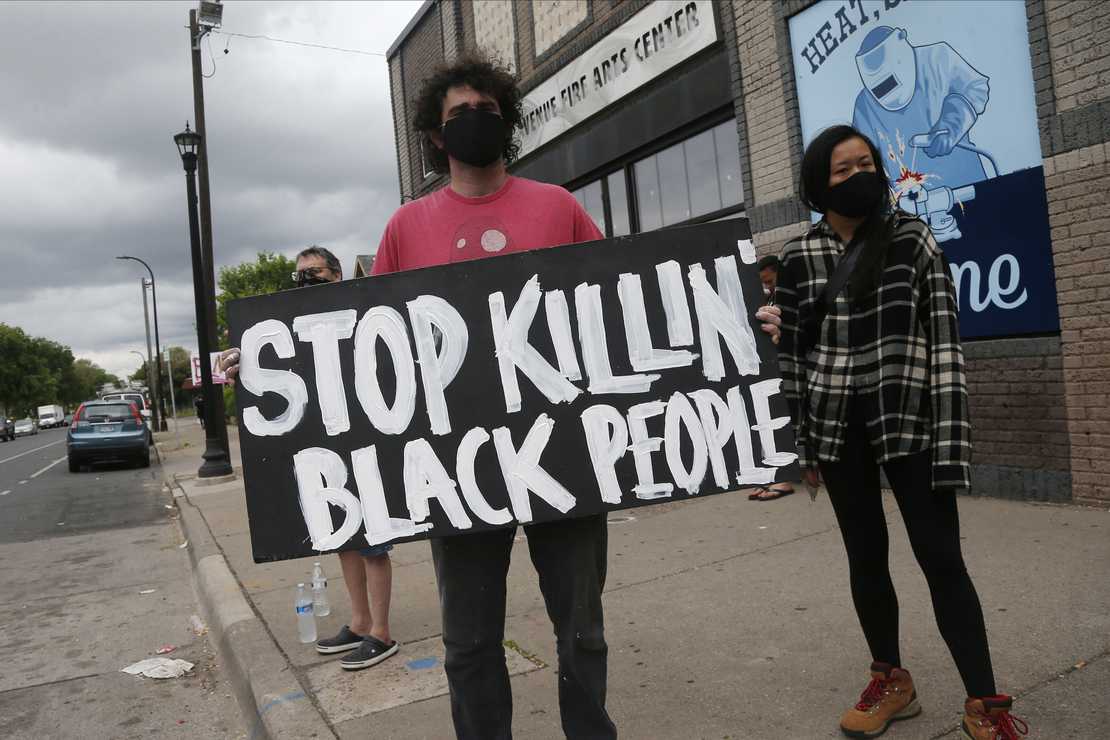