Just three months into Joe Biden’s presidency, his polling numbers were already showing signs that the honeymoon was over. A Washington Post/ABC News poll taken at the time showed that despite incessant media fangirling, Biden’s approval rating sat at 52%, which was the third-lowest 100-day rating since the days of President Harry Truman.

Things haven’t gotten any better since that time as Biden has taken hits for his handling of the economy, the Wuhan virus pandemic, the border crisis, and Afghanistan. In fact, a trifecta of polls released within a 24-hour time span of each other last week showed some of the worst numbers of his presidency but he still remained above the 40% approval rating mark.

With each week that passes by for Joe Biden comes new lows, which was demonstrated in a brutal fashion just today as a new YouGov/Economist poll shows him dropping to under 40% for the first time in any poll since his inauguration:

A closer look at the numbers shows just how bad they are for Biden (note: black voters were actually 55/26):

YouGov/Economist, first poll that has Biden’s approval under 40%. (approve/disapprove)

Perhaps the most demoralizing of all for the Biden administration was how those surveyed for this poll (1,500 total with 1,264 being registered voters) gave him basement-level marks for his ability to unify the country, which was a key promise he made during his presidential campaign:

“Do you believe Biden will be able to bring the country together?” 17% Yes, 57% No. The dude literally ran on unifying the country. Wow. https://t.co/wuywxV4rfm

Further, the poll indicated a “sharp decline” in the “overall sense” of where America is headed:

Alongside declining public approval of the president, there also has been a sharp decline in Americans’ overall sense of where the country itself is headed. This week, only one in four Americans (26%) believe the country is headed in the right direction, down from 39% in the June 5-9 poll. Six in ten (60%) see the country as on the wrong track, up from 48% in the same June poll.

This is quite literally the stuff that gives new presidential administrations nightmares. If a majority of voters feel a country is headed in the wrong direction, that generally means catastrophic midterms are ahead for the President’s party assuming those views stay consistent or get worse as Election Day nears.

Of course, we’ve got a lot of time between now and next year’s midterms, and anything can happen. But unless we see some dramatic shift for the better on the economy and related kitchen table issues, which are at the heart of what most people think about come election time, there’s a strong likelihood that the slim majority Biden has enjoyed in the House and the razor-thin one he has in the Senate will be a thing of the past. As my colleague, Bonchie recently predicted, “A red wave was already probable, but it’s quickly reaching imminent territory.”

For those wanting to dig deeper into the YouGov/Economist poll numbers, the toplines are here, and the full poll is here. 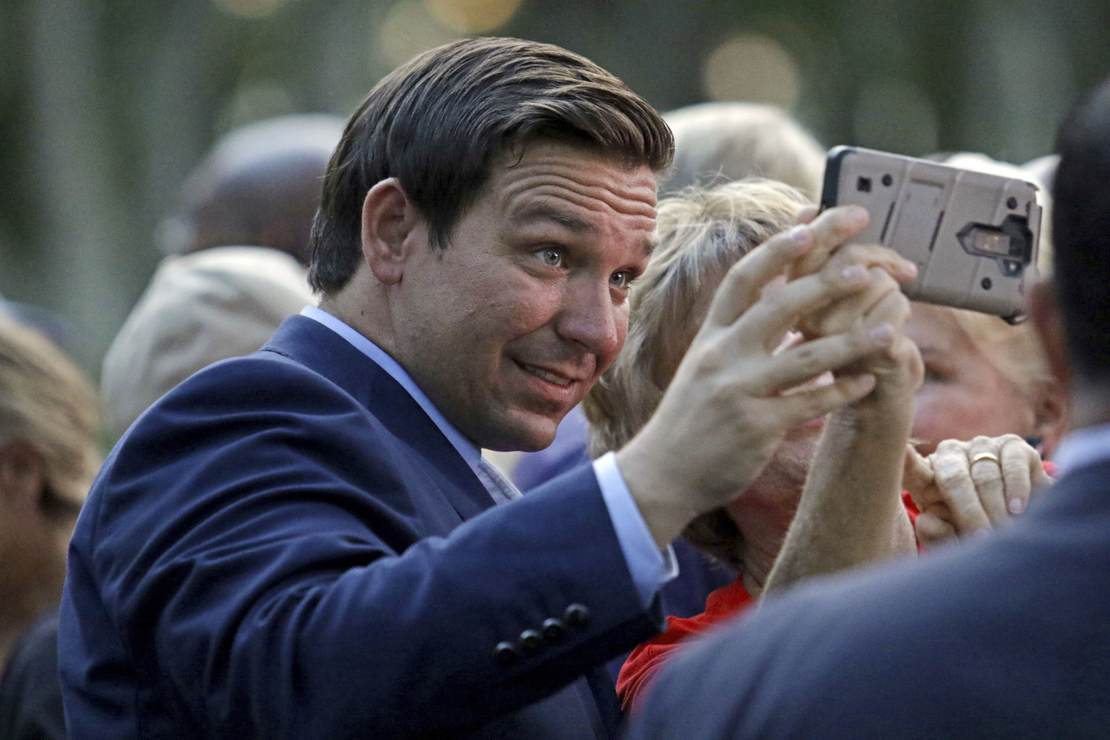 LOL: No, There Isn’t a Battle Between Ron DeSantis and Larry Hogan for the Future of the GOP 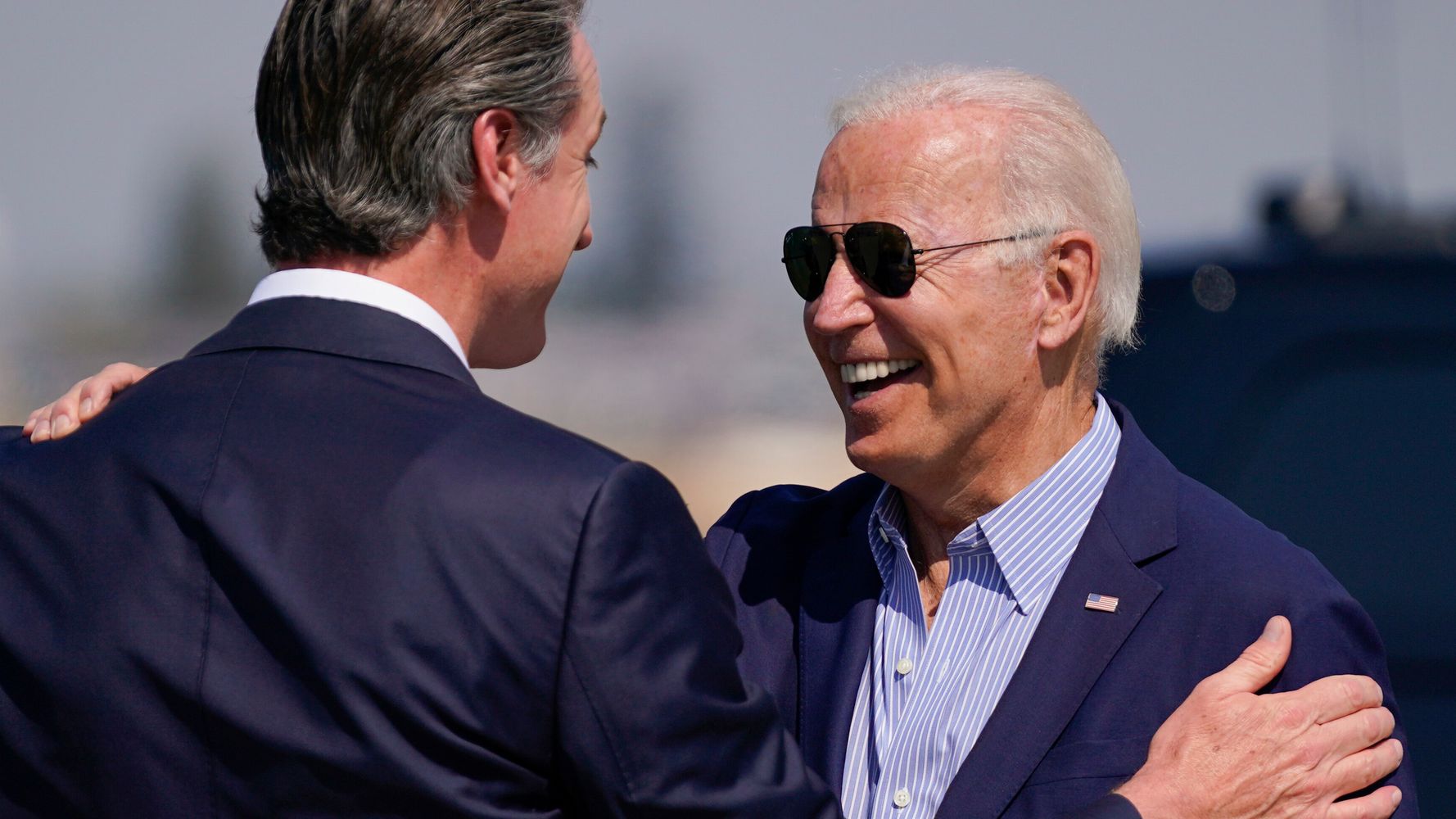 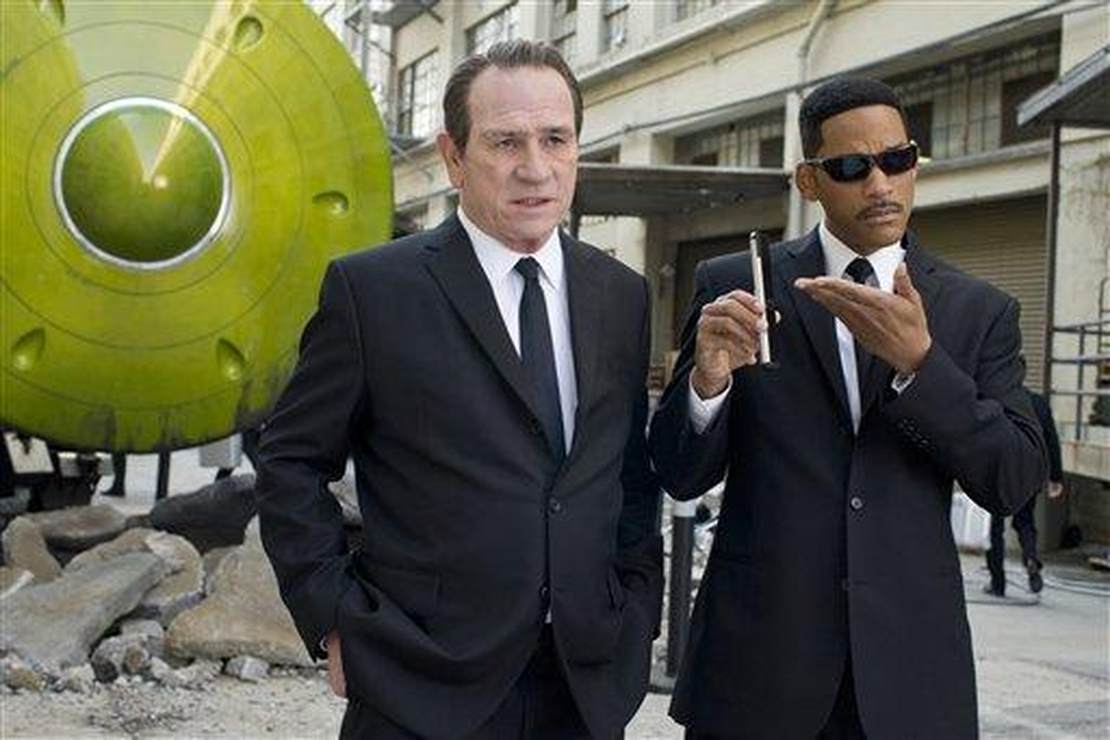 MSNBC Guest: ‘I Wish We Could Just Blow Up All The Trump Buildings’