The voting laws implemented in Texas were always going to be a huge problem for Democrats. So much so that Texas Democrats staged a walk-out and fled the state to Washington, D.C., where they did nothing but embarrass themselves and spread the COVID-19 virus.

In fact, the entire stunt was really just a promotion for the “For the People Act,” a Democrat drawn-up plan that would seize power from states to run their own elections, and put it in the hands of the federal government. This would, more or less, keep Democrats in complete and total power for the next few hundred years, or until the populace removed them by force.

But now, the voting laws put in place by Texas are already having the effect intended: keeping the elections secure.

According to Reuters, hundreds of mail-in ballot applications have been rejected, including in Travis County (where Austin is), which has rejected around 300 applications due to people failing to meet the ID requirements. Harris County (Houston) has rejected 409. Bexar County (San Antonio) is also sitting at around 300 rejections.

Those who are rejected have well over a month to fix the problems on their application. For those attempting to vote honestly, it’s a simple fix. For those who aren’t, they’ve hit a dead-end.

And it seems that Reuters isn’t happy about it, and gives plenty of platform to those who want to paint this as “voter suppression.” In fact, it just cuts right to it in the second paragraph:

“My friends, this is what voter suppression looks like,” Democrat Dana DeBeauvoir, the Travis County clerk, told reporters on Tuesday.

Reuters continues by making this a reaction by Texas to Donald Trump’s loss, claiming the “raft of voting restrictions” only happened because Donald Trump said it did:

Lawmakers in Texas approved a raft of voting restrictions last year, one of many efforts in Republican-controlled states to pass new limits after former President Donald Trump falsely claimed he lost the 2020 election because of widespread fraud.

It then told the story of the fleeing Texas Democrats, adding that they were doing so over the claim of discriminating against Black voters since they support Democrats more often than not.

This is an outright lie by the Democrats. In 2018, Black turnout surged after voter ID laws were enacted. As you can probably guess, Reuters didn’t mention that at all.

This is a perfect example of subtle mainstream media narrative manipulation. It frames the Texas voting laws as malicious from the very beginning, and doesn’t exactly say much in its defense, but does load up Democrat narratives about it being racist and unfair.

You can expect more of this as things get closer to election time — and as the laws continue to work and keep the voting process free of fraud. IN MY ORBIT: CABIA Rallies on the SCOTUS Steps for PAGA Reform Now 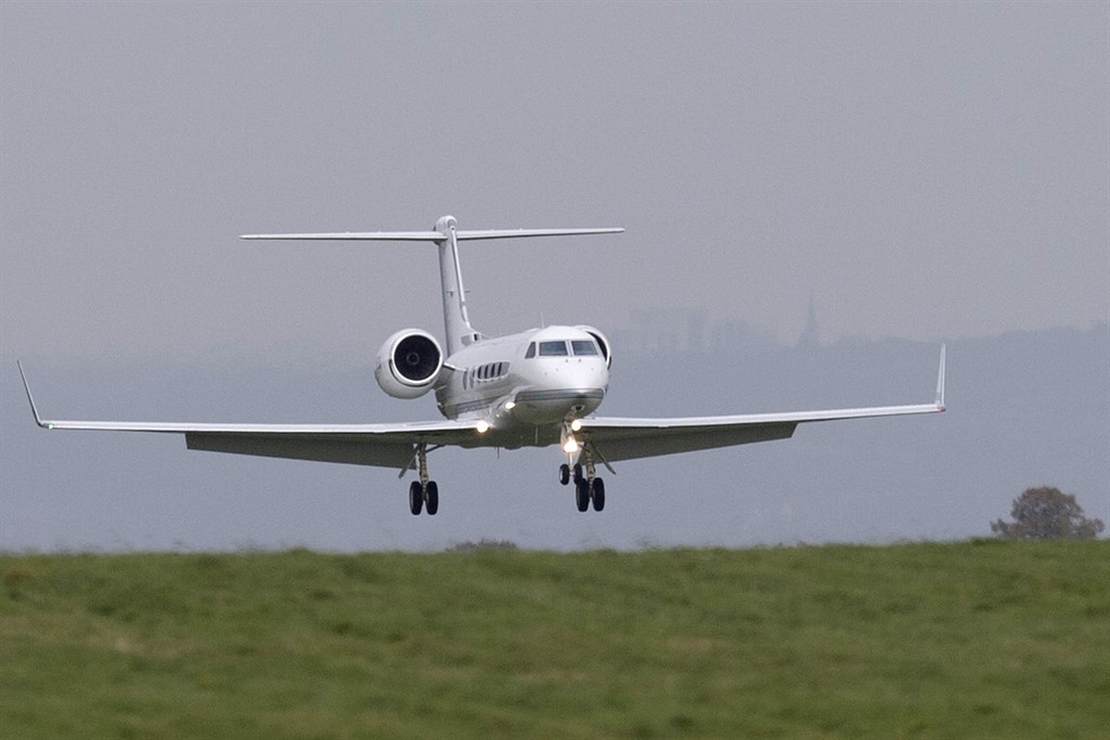 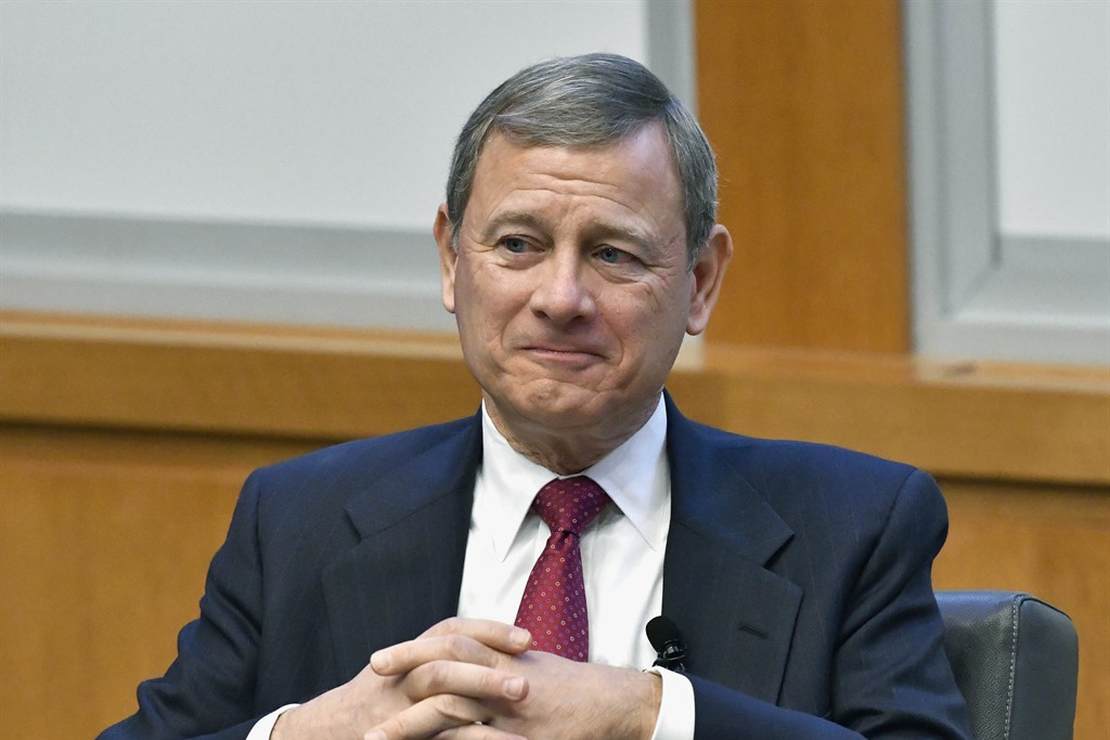