When you are debunked by your own piece maybe it is time to move on?

It has really become somewhat sad, how desperate and how poorly orchestrated the attempted hit on Florida Governor Ron DeSantis has become. The attacks on his credibility have been rooted in falsehoods, and the blatant choreography is exposed by the two potential electoral opponents of the governor immediately spreading the new disinformation as it comes out.

The latest smear in need of a sit-com audience comes from Yahoo News. The reliably laughable Alexander Nazarian has come out with what he claims is damning evidence that DeSantis has a much worse Covid nightmare on his hands.

New research published earlier this month in the American Journal of Public Health argues that Florida is undercounting the number of people who died from COVID-19 by thousands of cases, casting new doubt on claims that Gov. Ron DeSantis navigated the coronavirus pandemic successfully.

This is an attempt to again cast doubt on Florida’s Covid response and success. Nazarian presents this with a slew of other accusations, absent any hard data, and then he asserts that Florida can be on the cusp of an all new outbreak. This is something that has been promised to occur numerous times over the past 6 months, yet the absence of anything approaching a super spreader has yet to take place here.

This latest effort to undermine DeSantis is especially remarkable because Nazarian does the work of proving himself incorrect. The scam he runs here is in presenting half-truths — more accurately, one-quarter truths — and then stacking his article on those partial accuracies. It is so obviously transparent that he ends up discrediting himself, and those who follow his lead.

The basis of all of this is the study that shows what are called ‘’excess deaths’’. These would be a number of fatalities that are above the normal averages in a previous measurable period, those exceeding historical trends after Covid deaths are counted. In effect, these are collateral fatalities that may be a result of the pandemic — for instance, those who perished from another malady out of fear of going to a hospital. Already you see a problem. Nazarian wants to take these deaths which accrued last year and place the blame for them on DeSantis when there is no measurable way to assess that blame.

And it gets worse from there. The study sounds dire, on the surface; Our results suggest that Florida experienced 19,241 (15.5%) excess deaths above historical trends from March to September 2020.and an additional 4924 all-cause, excluding COVID-19, deaths in that period. Except here is where Nazarian gets exposed. He tries to suggest that this is a cause of DeSantis attempting to tamp down the figures with these excess deaths not being counted, but then after a dozen paragraphs and nearly 900 words, the details begin to emerge.

He gives us quotes from two other statisticians who not only question these returns, but they provide conflicting data. It turns out this is not an anomaly specific to Florida. Excess Deaths are measured in all states, and once those figures are analyzed we find out — Florida is actually performing better.

Excess deaths were at 21 percent nationwide for 2020, according to the CDC; Florida saw a 15.5 percent rate of excess deaths for the period that Tatar studied. California’s excess death rate was also 15 percent, despite that state’s governor, Gavin Newsom, having enacted much more stringent restrictions than did DeSantis in Florida.

Well now, that is just some unfortunate conflicting information. And just to add to the mirthful returns, we see this from the New York Times; the excess deaths in New York City run three times higher than the entire state of Florida. Yet we are supposed to be raging at Ron DeSantis?!

This transparent attempt to deliver yet another hit on Florida’s governor has been shrieked about on social media. One popular pandemic doctor has shared this misinformation, and of course the two names expected to challenge DeSantis in the next election have joined in. Charlie Crist, of course, repeats the lie without a scant of introspection, but more embarrassing is the state Agriculture Commissioner, Nikki Fried.

This is a woman not only in the position to know what the actual data is but she should know the facts on such an important issue for the state. For her to resort instead to politicizing data and manipulating facts for political traction is enough to invalidate her. She expects to run for higher office while dismissing facts and the science — not the kind of resume you want to build before running in an election. 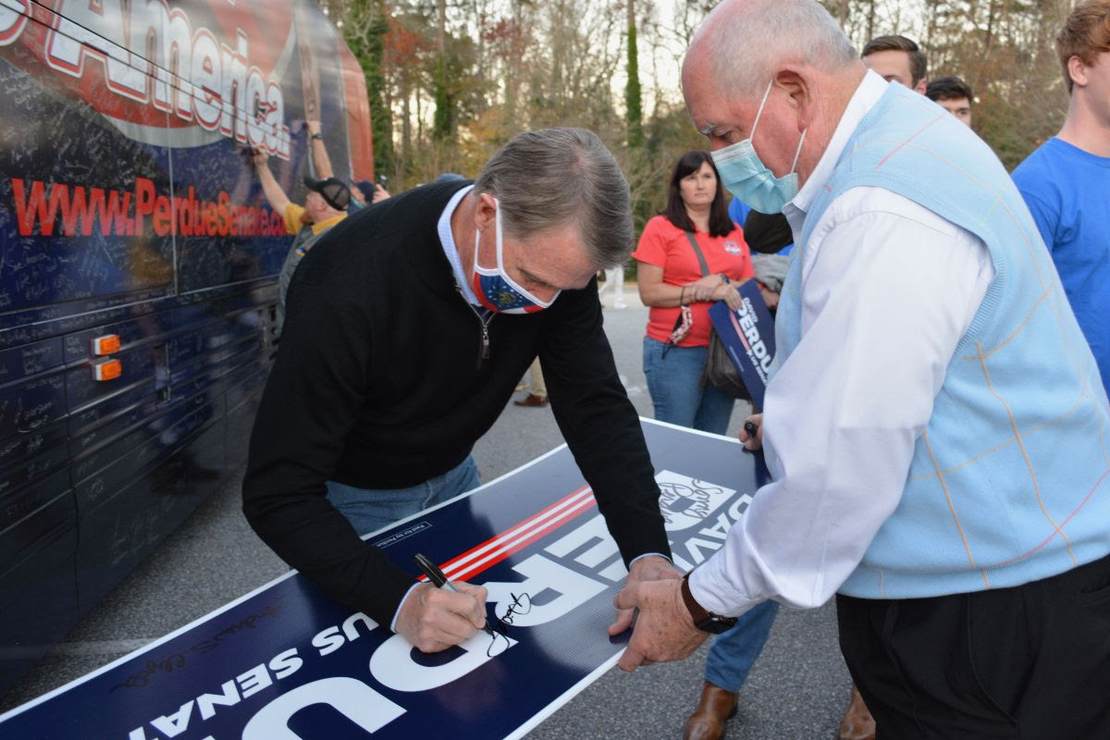 Debunked: No, Sen. David Perdue Did Not Flash ‘White Power Sign’ in Photo With Trump Supporters 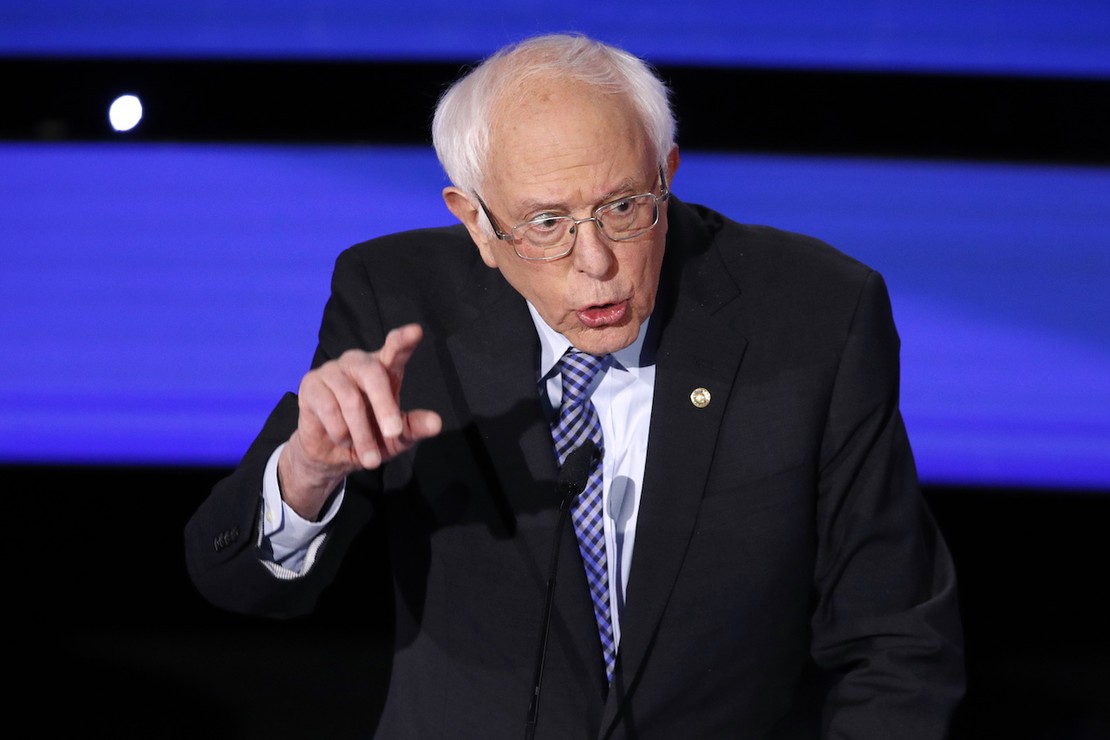 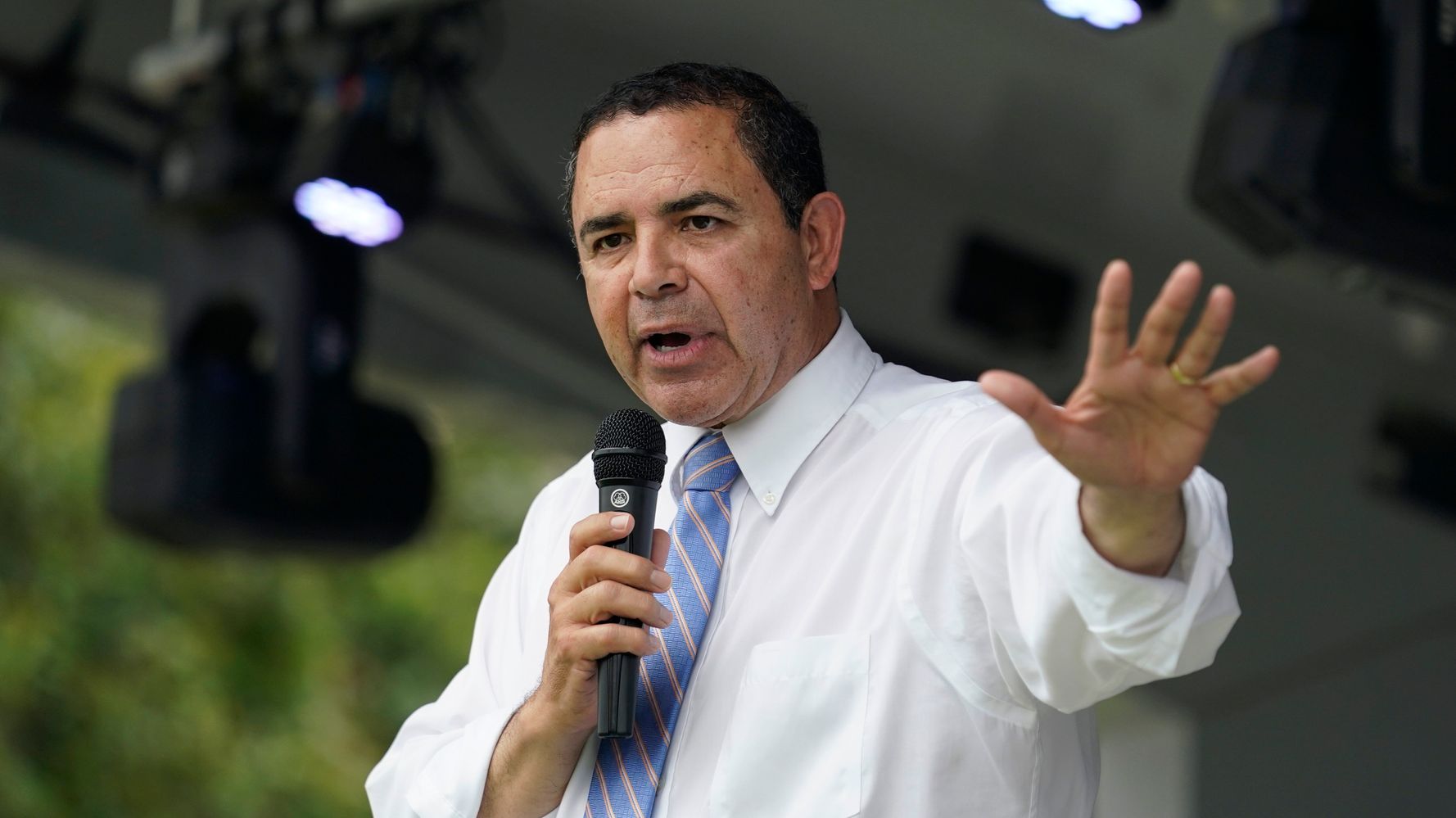 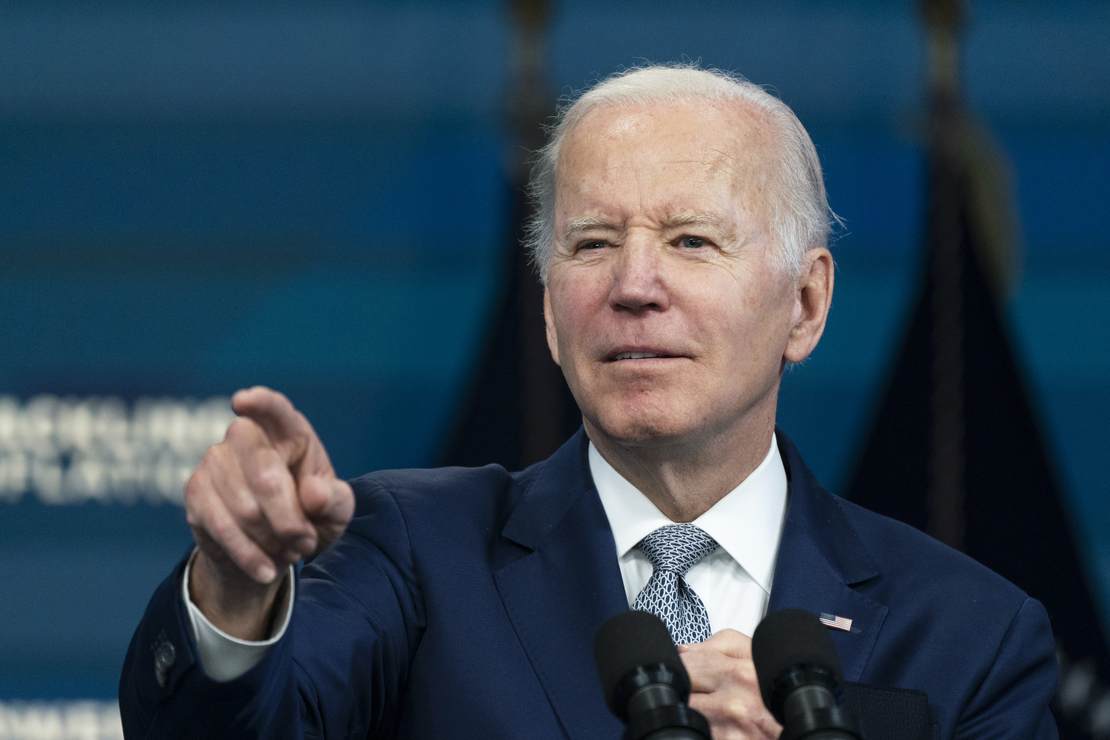