Yesterday I learned of a recent posting on the official blog of the Mozilla Foundation. This is the outfit best known for its Firefox web browser. I have had some version of Firefox on my computers since 2004. But after reading the blog post, I uninstalled Firefox and it won’t be back. If you have it installed on your machine, by the time you get to the end of this post you’ll be deleting it too, just to get the stink of it out of your house.

Some weird mind disease has taken over the San Francisco Bay Area. We saw it popping out all over last week from Google, Apple, Twitter, Facebook, and many others. And now here comes the Mozilla Foundation, letting us know that they too are Good Citizens of Silicon Valley, and they can sing the hymns with the best of them. I need to share this with you because, well, because it’s about you. Just listen to this:

There is no question that social media played a role in the siege and take-over of the US Capitol on January 6.

Since then there has been significant focus on the deplatforming of President Donald Trump. By all means the question of when to deplatform a head of state is a critical one, among many that must be addressed. When should platforms make these decisions? Is that decision-making power theirs alone?

But as reprehensible as the actions of Donald Trump are, the rampant use of the internet to foment violence and hate, and reinforce white supremacy is about more than any one personality. Donald Trump is certainly not the first politician to exploit the architecture of the internet in this way, and he won’t be the last. We need solutions that don’t start after untold damage has been done.

Never mind the fact that the author believes that the actions of Donald Trump are reprehensible. It’s likely that she has no idea what actions Donald Trump actually took. But she thinks she does — she read it on the Internet — and she thinks his actions are reprehensible. I don’t care, that’s her prerogative. What I care about, and what we all had better start caring about, is that she thinks there are 70 million violent white supremacists in the United States.

On its face that is nuts. But she goes further: she thinks they got that way — that I got that way, and you got that way — because Donald Trump made it so… he “fomented” something. She really believes this. You and I are mere “ignorant masses,” blindly following some guy and doing everything he says because we’re too stupid to do anything else.

And don’t miss the tone of it. She doesn’t think anything about her statement is the least bit controversial. Where she lives, among people she knows, what she wrote there passes for common knowledge. That’s right, it’s common knowledge where she lives that there are 70 million violent white supremacists in the United States. And it is up to her and her virtuous friends to silence, or “deplatform” them.

The chutzpah alone qualifies it as seriously insane. But there’s something else at work, a remarkable disconnect from reality that prevents her — and apparently everyone else in that part of the country — from recognizing as preposterous (and instantly dismissing) this idea of a nation of white supremacist proto-Nazis just waiting for the right politician to come along so they can bare their fangs. This is the craziest thing I’ve ever heard, and yet it is like a gigantic mass delusion on virtually the entire West coast of the United States.

The author of this piece is in her 60s. She’s an attorney by trade, a graduate of Boalt Hall — which in California is like saying “Harvard Law.” She is neither stupid nor unsophisticated, and as Chair of a large and famous (at least in tech circles) non-profit, she probably talks to hundreds of people every week. And yet here she is chirping this drivel that we hear from almost everyone in that town about how this country is home to tens of millions of Nazis. How does this happen?

As we have all learned, it will not be possible to hold a dialog with these people. They really believe we’re Nazis. In fact they know it. Not only did they read it on the Internet, they read more of it on the Internet every day. They are steeped in it. They are therefore driven by the same kind of righteous, fulminating hatred that always fills self-appointed moral superiors. They have become the very thing they say they abhor. They are like Klansmen riding through the night, looking for a “Trump supporter” they can silence forever.

These people are insane. And they are dangerous. And as my colleague streiff covered yesterday, they are getting out of hand.

There is not going to be a nice way out of this. 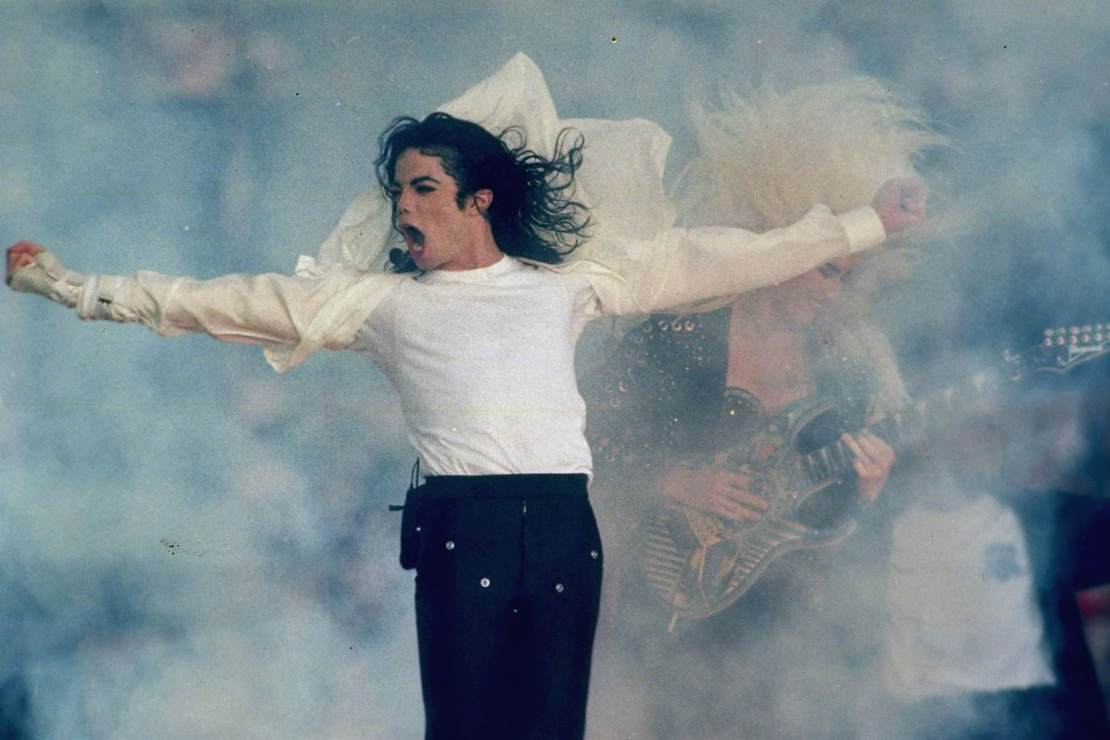 Award-Winning Scientist Gets Canceled Over Her 2009 Halloween Costume 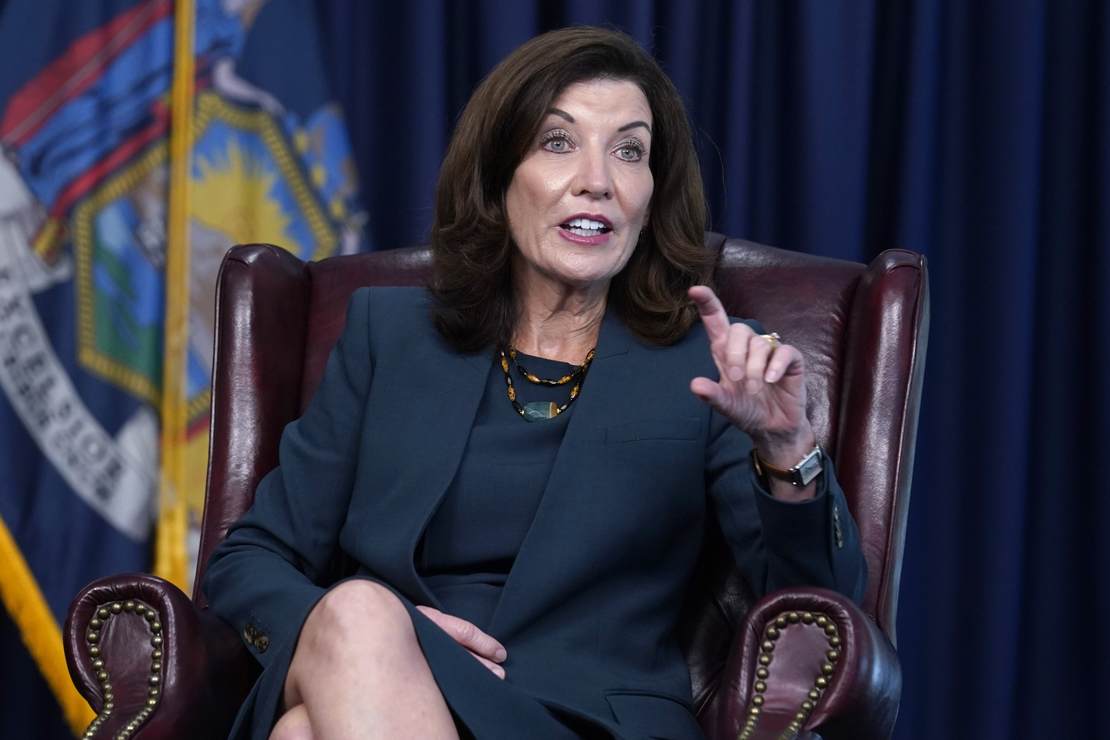 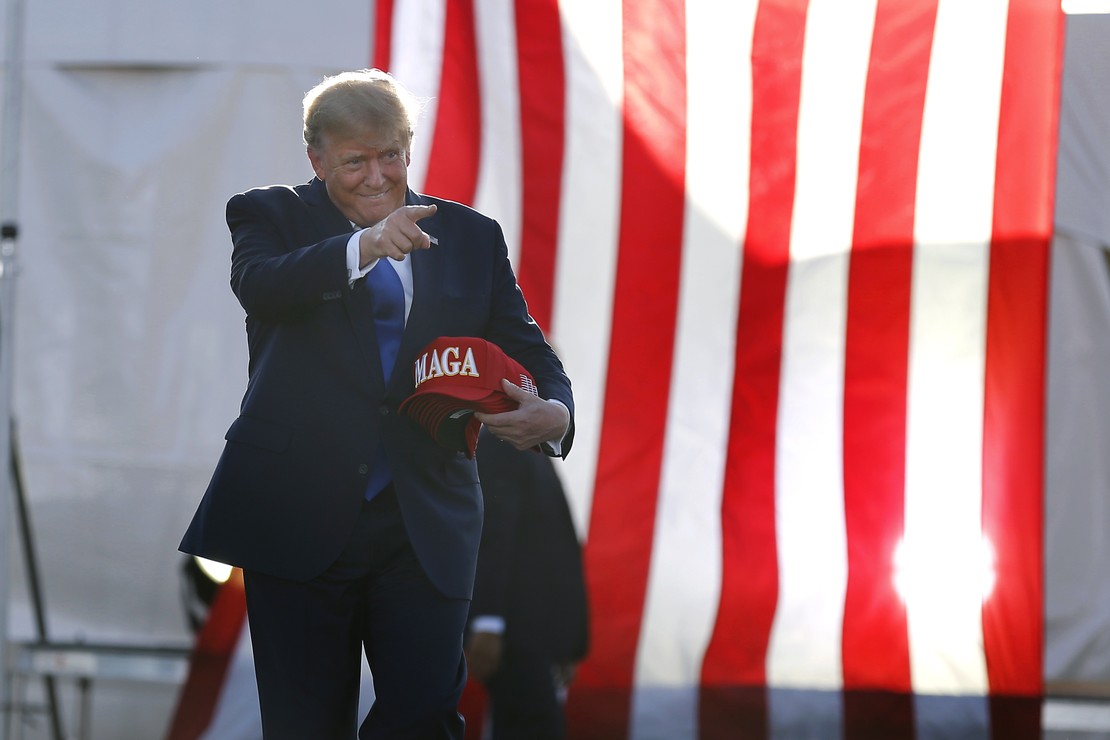