Despite White House press secretary Jenn Psaki’s dissembling about what is happening on the Mexican border since the Hologram was inaugurated, there really is a crisis in process. Actually, it is more like an emergency. And this is a reprise of what transpired during the Obama regime, and people living on the border have seen it all before. Americans living in the poorer neighborhoods of US cities know what’s coming, too: crime through the roof – and much, much more.

A Facebook posting by the Arizona Sheriff’s Association lays out the border reality:

In Cochise County, Arizona they have a sophisticated camera system along migrant routes across the border. These cameras detect significantly more traffic than our federal partners report capturing. In fact, our estimates are that only about 28% of the people crossing illegally are taken into custody. While the scope of the known crisis is enormous, we believe it may be underreported by close to 300%. While some will argue these are good people simply coming here for a better life, to not acknowledge that among them are dangerous criminals and persons who potentially pose national security concerns is either ignorant or willfully disingenuous. How is this not to be considered a crisis?

And an excellent American Thinker article covers the impact on black Americans from this flood of illegals – just as the Democrats have planned:

Where are the illegal migrants re-settled? Large urban centers and small cities all across the country heavily populated by Black Americans: More than a million each in NYC and LA, hundreds of thousands from Riverside, CA to Charlotte, NC to Lowell, MA.

There is no sign that the illegal alien flood will stop – or be stopped! – any time soon. Certainly, the Hologram’s current policy is to expedite processing of “family groups” and minors and facilitate resettlement in urban areas across the US. The feeble old man has even said that he would be “flattered” if the illegal aliens are surging because of him. There are media reports that some 42 million adults in Latin America and the Caribbean want to “migrate” to the US. And that doesn’t account for the “children” who are being trafficked by the cartels.

What most Americans don’t understand (except for those residents in inner cities who had a small taste of the problem during the Obama years in dealing with a smaller number of illegals) is what will almost certainly happen as these millions are resettled in America’s cities. A retired special forces pal who spent years dealing with the chaos in Latin America explains what will be repeated in the US:

The modus operandi that will be put on steroids with the flood of illegal aliens will be to buy out folks moving out of blue-collar neighborhoods, put two bunk beds in each bedroom and several the basement, and turn the proper home into a barracks – complete with a street filled with rusty fourth-hand Toyota Corollas and back yards filled with weightlifting gear to the point of looking like prison yards. During the evenings and weekends, the day-working crowds of single Hispanics will party outside (loudly), driving off more proper homeowners and freeing up more homes to buy up for barracks use.

A side note is that there will also be a clean sweep of bicycles and lawn equipment left outside, and every door and window to every house will be “tested” at least once a day while the owners are working or away – resulting in a burglary crime wave that would test the patience of God himself. This has already happened in Northern Virginia (I witnessed it firsthand myself). Worse – I was confronted in the neighborhood streets (even when taking a run) by would-be muggers who were usually armed with a knife or machete. Of course, they waved off in the presence of Mr. Sig-Sauer, but that required me to report each event in order to protect myself from any complaints of “brandishing a firearm.” Even when I could point out the perps, the police officers did nothing, as it was my word against theirs.

This is the “Southern Plague” being brought to us by Joe Biden and company, as aided and abetted by the Democrats in Congress and their media allies who loudly claim that “there is no crisis.” The ChiCom virus-infected illegals? Whatever. The burgeoning violent crime wave is the immediate risk, and after that, the risk of a bottomless pool of illegal voters voting Democrat (exactly as planned to replace the many black Americans red-pilled by President Trump).

He is right as rain, especially about that last political motivation of the Democrats, and makes a very insightful concluding comment:

If the anger of inner city black Americans faced with that crime wave, as well as competition for jobs and services, is focused on the new illegal immigrant residential zones, then at least the right places would get burnt out and the right slumlords punished.

Heh. Get ready because these are the unintended (?) consequences of an open border with Mexico.

No, Psaki, the Ohio Police Shooting Was Not an Example of Systemic Racism 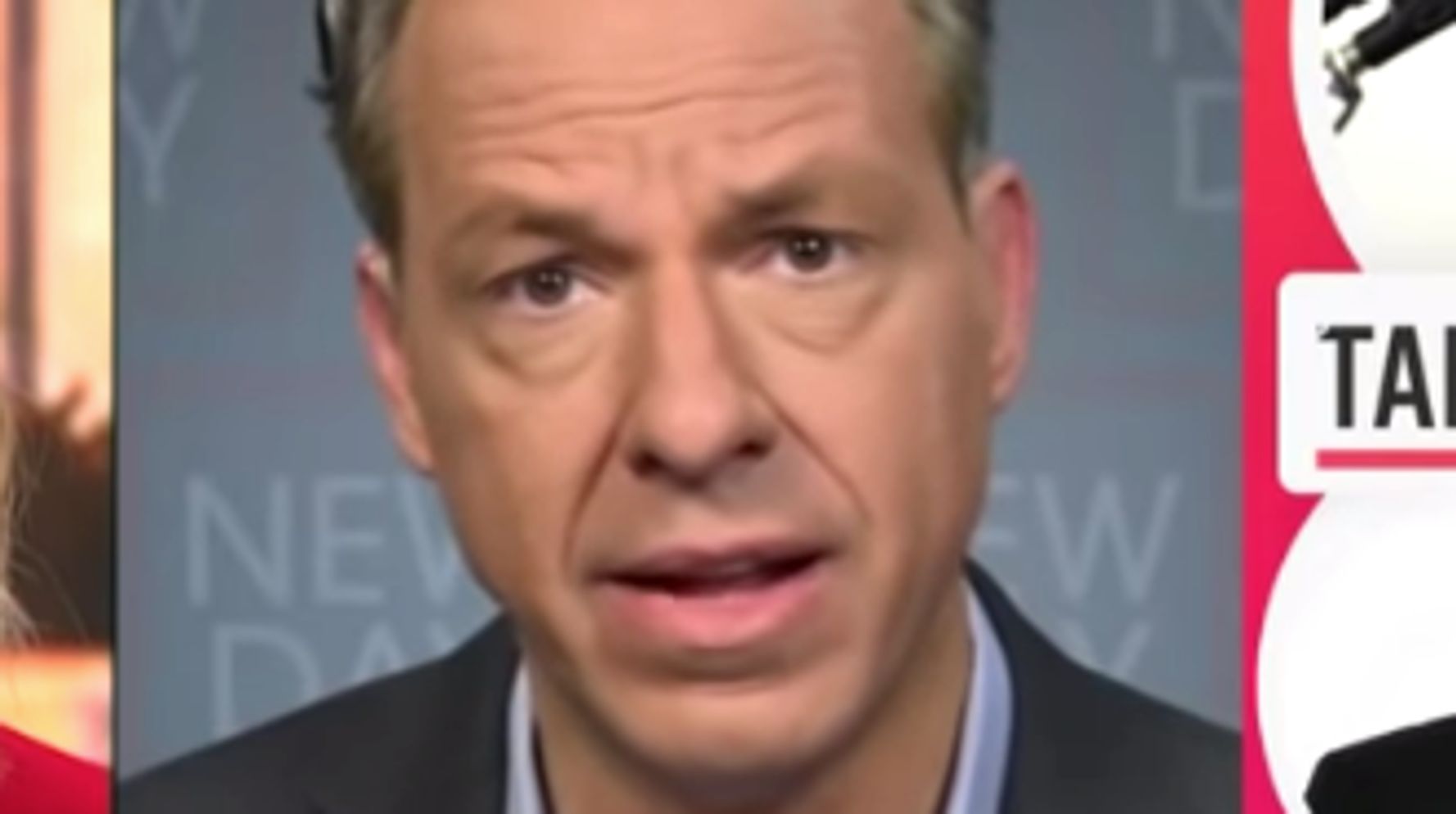 ‘Why Should I Put Any Of Them On TV?’: CNN’s Jake Tapper Blasts GOP Conspiracies 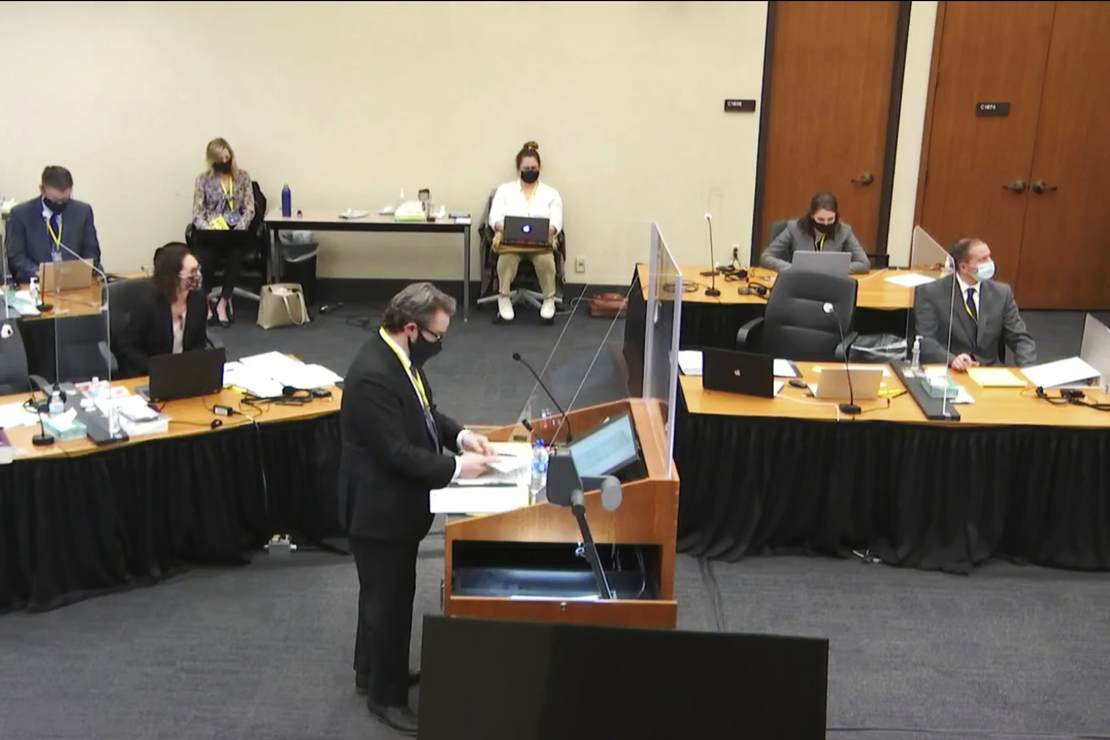 That Crazy Admission that Hunter Biden Made on CBS