“When people see a strong horse and a weak horse, by nature they will like the strong horse.”
–Osama bin Laden, philosopher, terrorist a**hole, and fish food.

We are now into the fifth week of a war that the Russians and many Western professionals expected to be over in two or three days. The war has caused more than 3.6 million Ukrainians to flee their country, despite the risible claims that Russia is not targeting civilian targets, thousands of civilians have been killed, and major cities flattened (As Russian Forces Flatten Civilian Targets and Kill Noncombatants in Ukraine, Putin Snivels About the West’s ‘Economic Warfare’). It is safe to assume that Ukraine has suffered around 10,000 casualties at this point and, if NATO numbers are correct, Russia has suffered about 30,000 dead and wounded (see Russia Admits 5201 Casualties in Ukraine, but the Numbers Ask More Questions Than They Answer). The war, far from being a demonstration of overwhelming power and competence, has showcased the rot in the Russian military and its industrial base, as well as providing the world with images like the one below.

“C’est pire qu’un crime, c’est une faute” (“It was worse than a crime; it was a blunder.)
–Charles Maurice de Talleyrand

As important as the casualties and property damage is the loss of influence being suffered by Moscow. Yesterday I posted on a former commander of the Polish Army suggesting that the Russian-occupied Baltic enclave of Kaliningrad is actually Polish; see Former Head of Poland’s Armed Forces Follows Putin’s Example and Says Part of Russia Belongs to Poland. Unfortunately, the chances of the Polish government pursuing this course of action are about zero because it should just for the fun of trolling Putin, if nothing else. Still, one cannot fathom this event taking place even six months ago.

More significant than a Polish general talking on a television program, other events show power is slipping from Putin’s grasp.

Putin demand rubles for his gas, his customers laugh in his face

On Thursday, Russian President Vladimir Putin announced that he would require “unfriendly countries” (basically all of the West) to pay their energy bills in rubles.

Putin’s message was clear: If you want our gas, buy our currency. It remained unclear whether Russia has the power to unilaterally change existing contracts agreed upon in euros.

The rouble briefly leapt after the shock announcement to a three-week high past 95 against the dollar. It pared gains but stayed well below 100, closing at 97.7 against the dollar, down more than 22% since Feb. 24.

The ruble used to be a currency, but now it serves as low-quality toilet paper. The idea behind this scam was to raise the ruble’s exchange rate. This is how a Russian bot account explains the checkmate move by Five Dimensional Chess Grandmaster Vlad.

Putin is demanding gas importers pay Russia in rubles, twisting the West’s sanctions regime against itself https://t.co/acFKM8BDDV By requiring payment in Rubles, at the current exchange rate, he gets far more for his gas, and he cashes in when the Ruble rebounds after the war.

Except it didn’t work out that way.

Several leaders from European Union members have scoffed at Russia’s demand that some “unfriendly” countries will be forced to pay for its natural gas and oil in rubles, saying the move is a breach of contract.

In a move seen aimed at bolstering Russia’s beleaguered currency in the face of crippling economic and financial penalties over its invasion of Ukraine, President Vladimir Putin has said Moscow will no longer accept payments in dollars or euros, what he called “compromised currencies” from countries that have imposed the sanctions.

While Putin did not name any countries, it is understood the policy would target Britain, Canada, Japan, Switzerland, Ukraine, the United States, and members of the European Union.

“This would be a unilateral decision and a clear breach of contract, and it would be an attempt to circumvent the sanctions,” European Commission President Ursula von der Leyen said at the start of an EU summit in Brussels on March 24.

Basically, Putin has a choice of accepting euros or getting nothing. He really doesn’t have the option of shutting off energy because he needs the money. This stunt has had the added effect of finding customers for the Baltic Sea gas pipeline between Norway and Poland. It will be operational around October, and Poland has said that when it comes online, Poland will terminate its energy contracts with Russia.

Kazakhstan, of all places, snubs invasion of Ukraine

Russia has tried to create security (Collective Security Treaty Organization (CSTO), which is sort of like a down-at-the-heels Warsaw Pact but without the enthusiasm) and economic organizations (Eurasian Economic Union (EAEU)) to parallel NATO and the EU. The countries involved are minor economic and military powers that Russia can dominate. The most important member is Kazakhstan.

Predictably, the political leadership of Kazakhstan has been reserved in its public rhetoric about Ukraine. It is worth mentioning that neither of the Central Asian countries supported the General Assembly resolution on Ukraine and imposed sanctions on Russia. President Tokayev shared his view only at the beginning of March when he called on “both states to find a common language at the negotiating table” and offered Kazakhstan as a mediation platform. Later, Kazakhstan’s Minister of Foreign Affairs Mukhtar Tleuberdi was more explicit when mentioned that the country does not consider recognizing the Donetsk and Lugansk People’s Republics as independent states.

The independence of Donetsk and Luhansk (spelling varies, as I’ve used Luhansk in the past, I’ll continue to ignore Lugansk like I ignore Kyiv) are key Russian war aims. In fact, Russia unilaterally recognized its independence on February 21; see Vladimir Putin Orders Russian Peacekeeping Troops Into Eastern Ukraine. It is difficult to imagine this happening before the invasion of Ukraine. Still, as Russia is battered by sanctions and its army is shown to be anything but invincible, the hold it has over its client states is reduced.

Azerbaijan was engaged in a war with Armenia over the disputed territory of Nagorno-Karabakh between September 27 and November 10, 2020. The Armenians, who are members of Russia’s cute little economic and political blocs, were thoroughly thrashed. Even though the war is over, a lot of skirmishing and limited objective attacks take place, and the Russians have inserted themselves into the mix as “peacekeepers.”

This was all very predictable. Even predicted. https://t.co/9uaFAtj1t3

As the grinding war in Ukraine enters its second month, tensions flared in another former Soviet region, where Azerbaijan and Armenia fought a war in 2020, as Azerbaijani troops moved into territory patrolled by Russian peacekeepers, Moscow said in a statement on Saturday.

Russia has complained, and Azerbaijan responded in a rather dismissive manner.

The MoD of the Republic of Azerbaijan requests the MoD of the Russian Federation to completely withdraw the remnants of the Armenian army and illegal Armenian armed detachments from the territory of 🇦🇿 recognized by the international community.

In fact, this heating up of the Nagorno-Karabakh conflict takes place just as Russia is withdrawing troops from Armenia to take part in “Phase II” of the fight in Ukraine (Russia’s General Staff Claims Invasion Objectives ‘Mainly Accomplished’ and Phase II of Ukraine Invasion Is Starting),

In the meantime, Azerbaijan is concluding trade and defense deals with opponents of Russia.

The Shusha declaration signed by both Turkey 🇹🇷 and Azerbaijan 🇦🇿 affirms joint efforts by the two countries in the face of Foreign threats, this pledge is to support Azerbaijan by using military force from any illegal incursion on its sovereign lands, 🇹🇷🇦🇿 pic.twitter.com/v6EZfGJ5VN

🇦🇿🇪🇺President Ilham Aliyev: We commend the European Union’s intention to support humanitarian projects aimed at demining our liberated territories. There is an active dialogue between #Azerbaijan and the #EU in energy, security, transportation and other areas. pic.twitter.com/KgR9FpFSqn

Russia has created a perilous international crisis through its misadventure in Ukraine. The economic, political, and military weakness shown by Russia over the last month has left no one afraid of her. Her political allies are abandoning her war aims or are wholly exposed to outside attacks no matter what the ridiculous CSTO declares. Like the Ottoman Empire, Russia has become the new “sick man of Europe” that can precipitate wars but is unable to bring its own house into order. 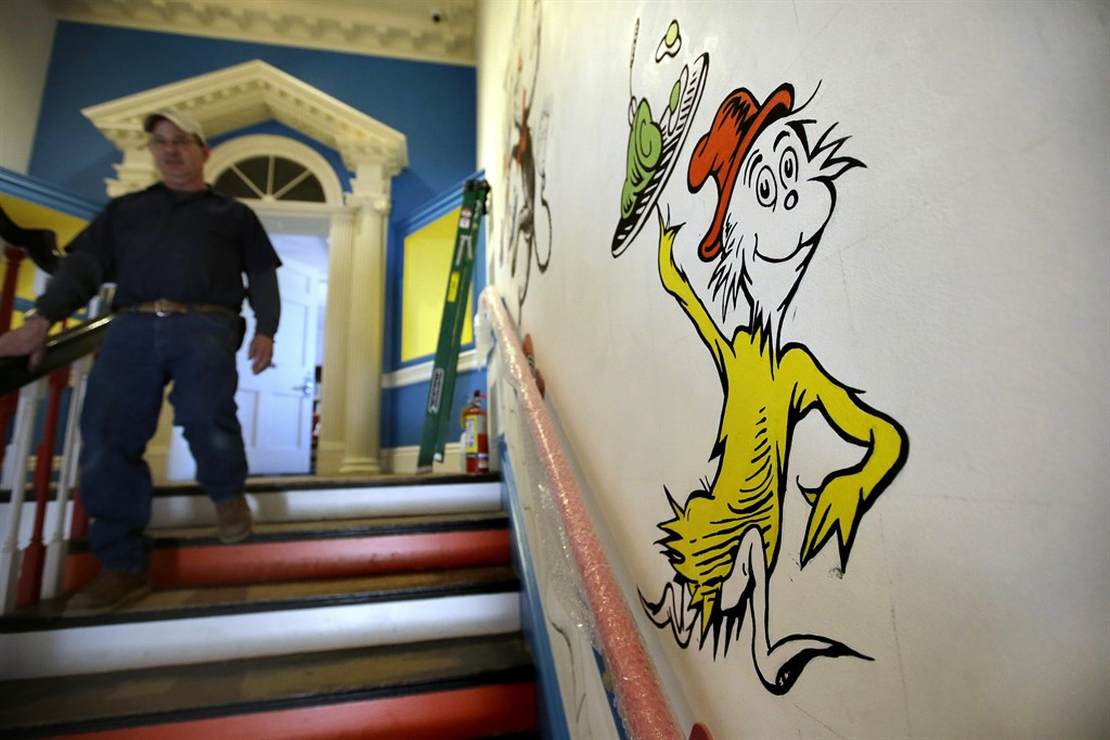 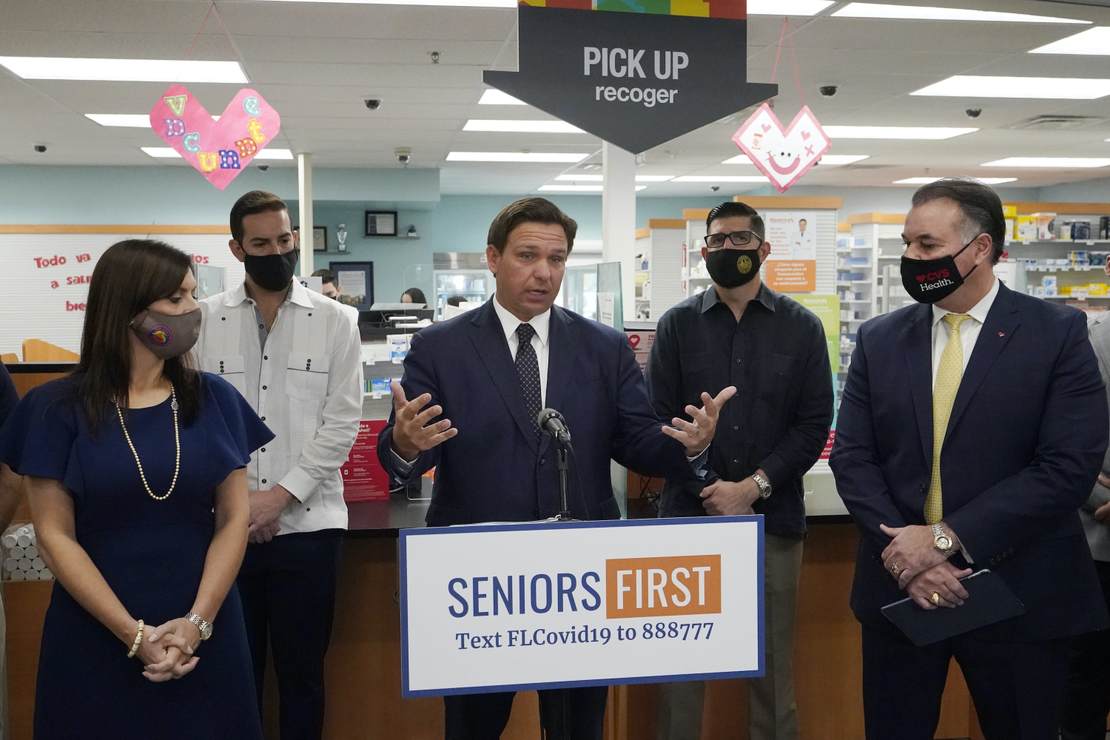 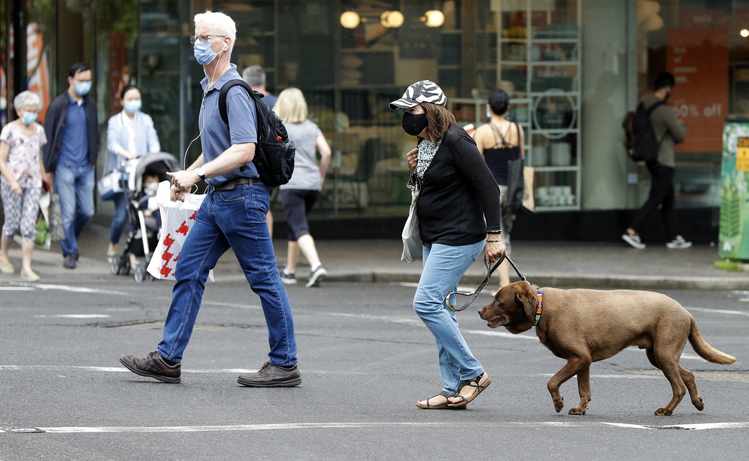 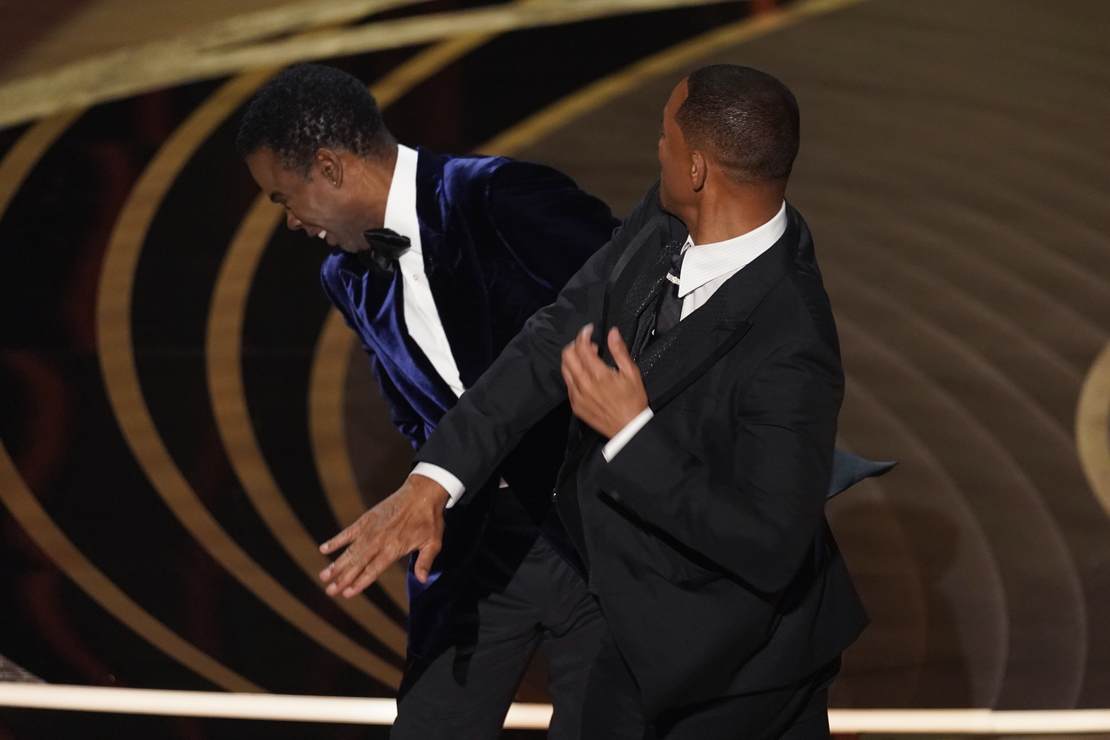