BLM is a virus with no known cure, corrupting everything it touches. I’m speaking here about the Marxist-founded Black Lives Matter movement which seeks to destroy American traditions, culture, and institutions, not the honest people in its ranks who have been duped by the slogan. It appears that nothing is off-limits to these radical cultural Marxists, including national holidays. They are not letting the tragedy of George Floyd’s death a year ago go to waste, as Rahm Emanuel would say, by beginning the transition of Memorial Day – one of most sacred national holidays – to what amounts to “George Floyd Memorial Day” (with a heavy dose of cancel culture tossed in).

Pundits are already laying the foundation for that transition. Here is what Colbert King opined in The (Execrable) Washington Post after dissing traditional Memorial Day celebrations in America:

I’m also going to honor Black people in America who have paid the ultimate price, but unfairly at the hands of sworn officers of the law.

Traditionalists need not worry. Your plans will not be interrupted. No forced moments of silence, no required listening to “Taps,” no roadblocks in your pursuit of a good time. Rest assured, Memorial Day 2021, with covid-19 on the wane, will transpire as ever with travelers, shoppers and backyard chefs out and about, just doing their thing. Dead Black lives won’t be in your way, if indeed they ever have.

Memorial Day is as good a time as ever to also commemorate the other fallen — precious Black lives that mattered, as least to some of us.

A reminder is in order before continuing. As noted here, “Memorial Day is an American holiday, observed on the last Monday of May, honoring the men and women who died while serving in the U.S. military.” Nothing more; nothing less. The day is nonpolitical; it is about the remembrance of the fallen and what they sacrificed for the rest of us. The poppy is the symbol of Memorial Day; it knows no politics. Perverting the day for political purposes is an affront to the memory of those who died defending the Constitution “against all enemies, foreign and domestic.” And believe you me, the BLM activists are domestic enemies!

But it is not just pundits like King introducing politics into the day. The Hologram’s thoroughly politically corrupt administration is in rapid march in their descent into a Marxist hell-in-America. The State Department used the anniversary of Floyd’s death to implement a policy of flying the BLM flag at US embassies around the world – throughout 2021! – and also pushing BLM language and materials on State Department personnel and other countries. Never mind Memorial Day; that’s yesterday’s news. The Marxists are wiping it out with what amounts to a year-long George Floyd and BLM commemoration.

[As an aside, I “can’t wait” to see what they’ll try to do with the 4th of July. The feds have already rejected the request for the annual fireworks celebration at Mt. Rushmore. I pray that my governor, Kristi Noem, prevails in her lawsuit to have the celebration restored.]

The comprehensive State Department memorandum directing actions in US embassies is provided below in its disgraceful entirety. Honoring the Marxist-founded Black Lives Matter movement and commemorating a habitual criminal and drug user like George Floyd is a complete and utter travesty. While reading through it, see if you can pick out these entirely politically motivated assertions and premises unsupported by facts, and then consider that this entire effort was ultimately paid for by the US taxpayer:

Use of Black Lives Matter Language in Diplomatic Engagements

It is important for us to continue planning events, activities, and messages to demonstrate the commitment of the U.S. government and efforts by American communities to overcome racism, including by acknowledging historical events and tragedies and their lasting impact today.

Conclusion. This memorandum has probably been in the works for a year, waiting for a Democrat president to wipe away the Trump interregnum and continue the Democrat-led descent into a cultural Marxist hell. Tossing paragraph 9 in there about violating the Hatch Act is equivalent to flipping us all the bird, too. Ask virtually any American to which party BLM is aligned politically, and the answer will be the Democrat Party 99 times out of 100. “Celebrating BLM” is completely aligned with the Democrat Party, as Democrats have enabled BLM protests in Blue cities and states throughout 2020. BLM and Democrat Party objectives are a bigly overlapped Venn diagram, too. With this State Dept memorandum and agitprop pundits like Colbert King in action, we are entering the era of “BLM über alles.” And US embassies flying the BLM flag on Memorial Day is a direct insult to those who gave their lives defending the US against many enemies, but especially Communists and other totalitarians. It is a direct insult to their survivors and descendants, too.

The Democrats and their brownshirts in the BLM movement would have us forget about traditional Memorial Day remembrances. Not me. I bought my poppy last Wednesday and wear it proudly while thinking about my dad who served in the Hurtgen Forest on the Western Front during World War II, as well as those who fought and died for our freedoms in all prior wars. Have you bought yours?

Why Democrats Are Angry At Wall Street 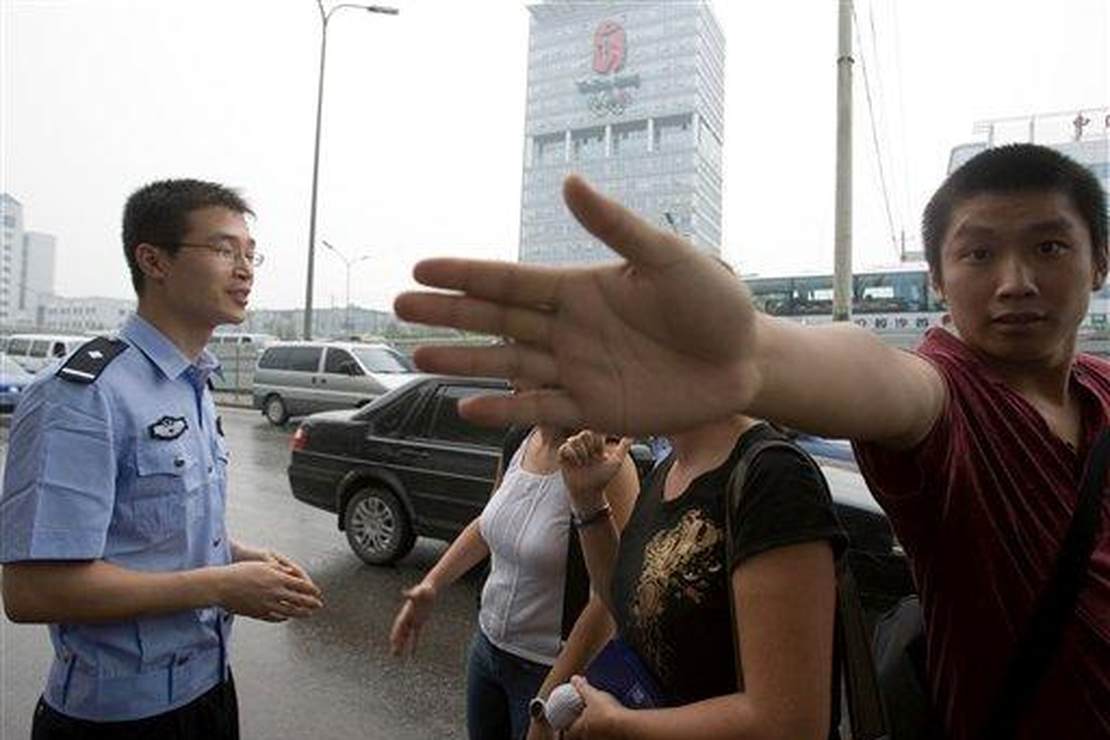 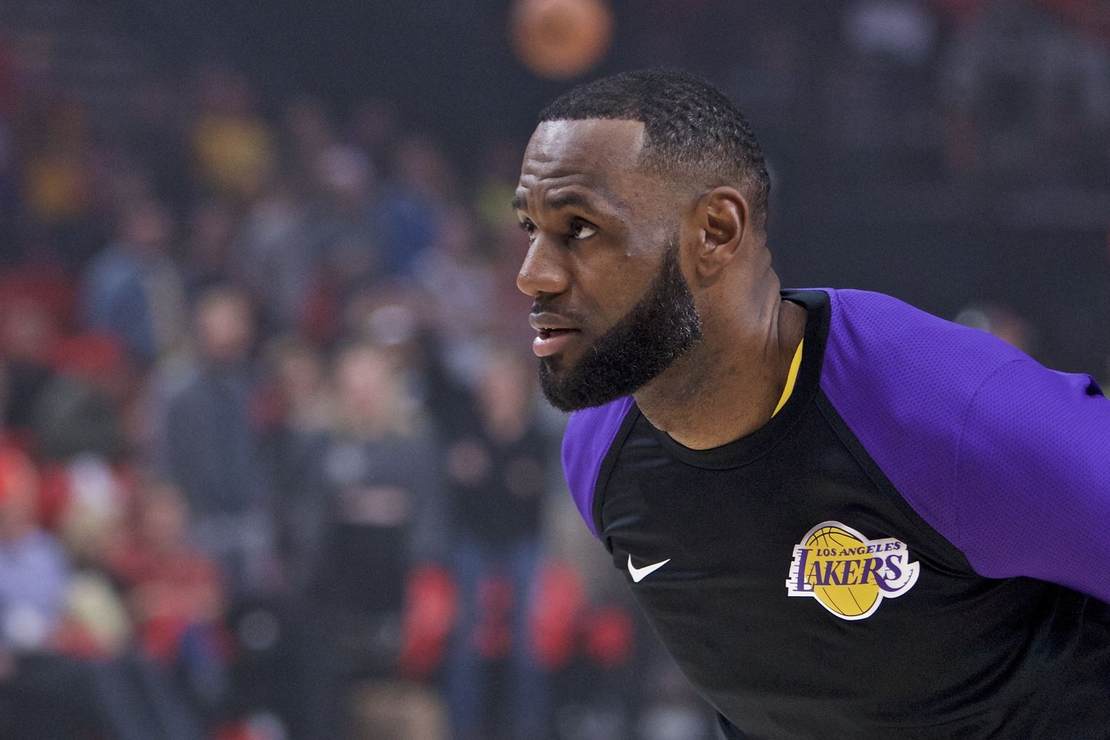 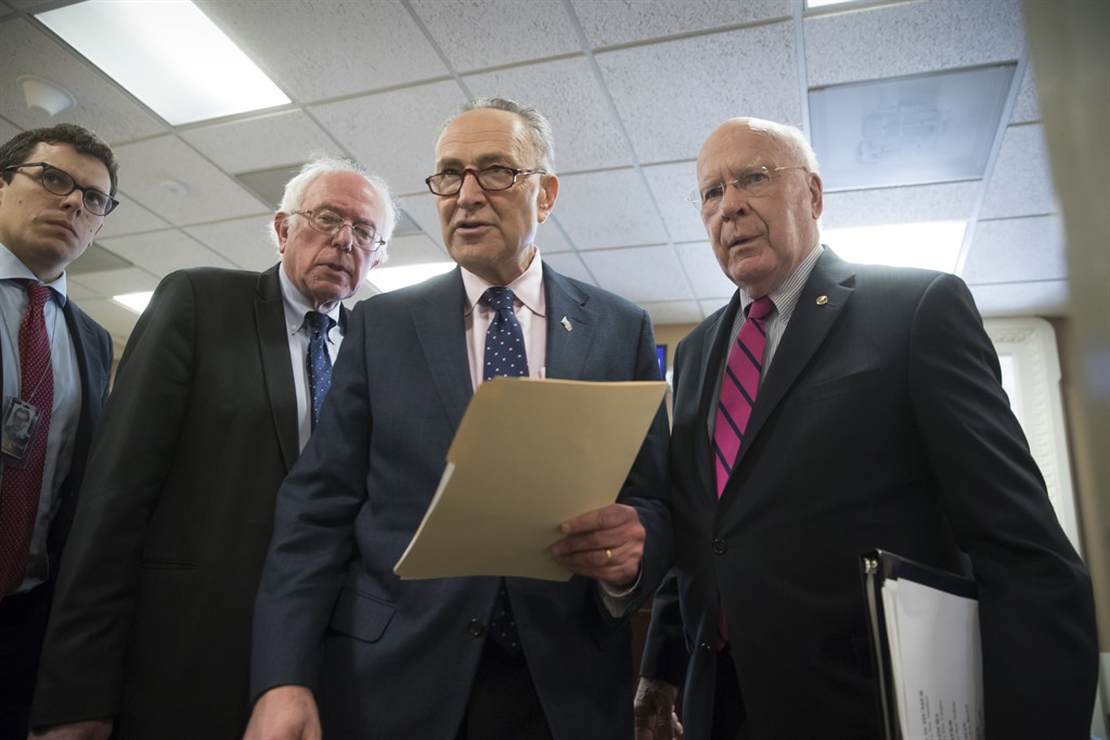