New York Governor Andrew Cuomo is responsible for the death of quite a few elderly New Yorkers after he ordered any of them sick with COVID-19 into nursing homes, infecting healthy elderly New Yorkers in the process. The heat from the decision continues to mount as Cuomo pats himself on the back with the help of the mainstream media for being the governor who handled COVID-19 in the best fashion.

What’s more, Cuomo shorted the data on the order to the Federal Government, sparking even more backlash for those within his own party.

According to Fox News, New York GOP Rep. Elise Stefanik is pulling back the veil and showing that the support for Cuomo in New York is drying up faster than he’d like over the decision and called for an investigation to happen into the matter immediately:

You have both Democrats and Republicans calling for an independent investigation. I want to see subpoenas both at the state level, the State Senate and State Assembly should issue subpoenas immediately, and I want the Department of Justice to launch an independent investigation. We know from the partial transcript that was released by the secretary to the governor that there was obstruction of justice.

This is not about politics but people’s lives. What was so shameful about the transcript that was released was the secretary to the governor didn’t apologize for the number of deaths, didn’t apologize for the policy, but apologized for the political fallout for Democrats. It’s a disgrace. President Biden needs to keep to his promise that the Department of Justice will be independent from political pressure from Governor Cuomo, who is a Democrat. But the Department of Justice and law enforcement, this prosecution needs to go forward immediately.

Less than a month ago, state senators blocked subpoenas and blocked state Senate Republicans who wanted to rein in [Cuomo’s] emergency powers. Now the dam is breaking. You see overwhelming bipartisan outcry … Everyone knows Governor Cuomo is a bully. They bully people within their own party. This is more important. We are talking about lives that were lost here, so these Democratic state senators and the Democratic congressional delegation need to grow a spine and grow some political courage and stand up for what’s right, for the people of this state who deserve justice. So we will see those subpoenas and that investigation should be launched immediately. No excuse after last week’s bombshell.

“Politics should never come before people’s lives. The Secretary to the Governor’s remarks are beyond troubling and warrant a full investigation,” tweeted Delgado.

“Thousands of New Yorkers lost family in nursing homes to COVID-19, a pain made worse by the inability to comfort their loved ones in their final hours. They deserve answers and accountability,” he added in a follow-up tweet.

Thousands of New Yorkers lost family in nursing homes to COVID-19, a pain made worse by the inability to comfort their loved ones in their final hours. They deserve answers and accountability. (2/2)

According to ABC News, Cuomo’s underreporting wasn’t a small number. The New York Governor previously disclosed over 8,000 but more accurate estimates put the number around nearly 15,000:

The Cuomo administration for months dramatically underreported the statewide number of COVID-19 deaths among long-term care residents. It is now nearly 15,000, up from the 8,500 previously disclosed.

The new toll amounts to about one-seventh of the roughly 90,000 people living in nursing homes as of 2019 in New York, which has among the most care home residents in the nation.

How much this will actually hurt Cuomo remains to be seen, but one thing is for certain. Bipartisan support for investigations into a politician is never a good sign for a politician’s reputation. Cuomo may have really stepped in it this time. 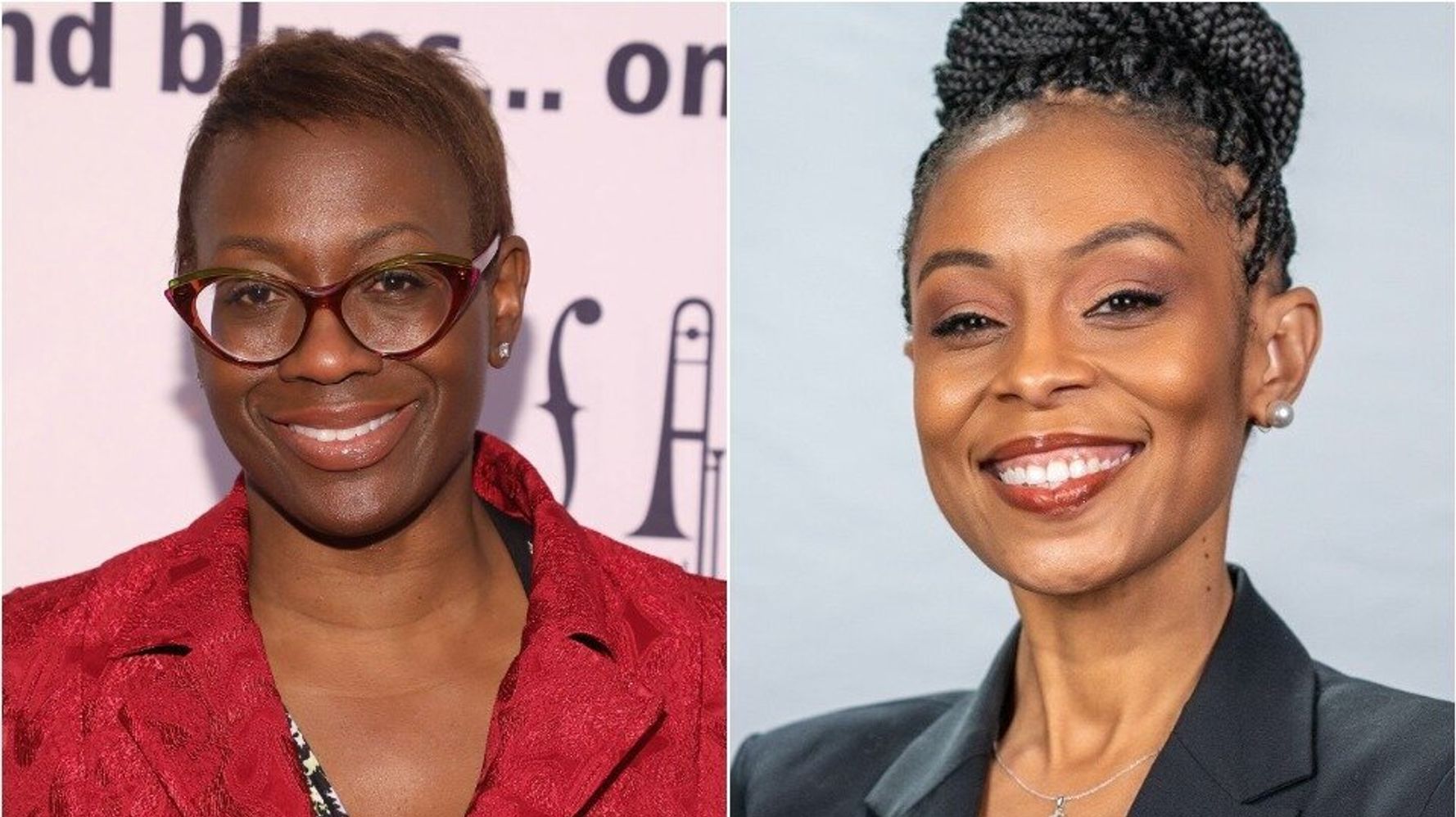 Poll Asked Only Dems What Their Top Concerns Were and Yes, It’s Unhinged From Reality 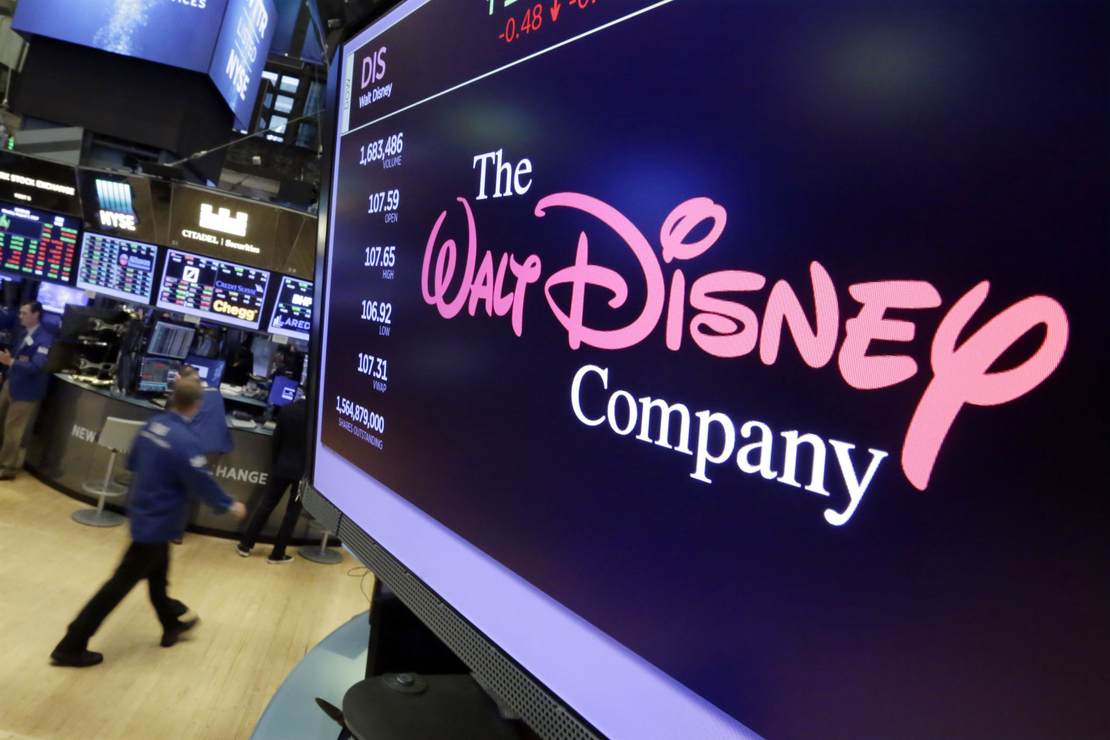 Disney Sends the Message that Threatening Cops Will Result In Rewards