A graphic video showing the carjacking and death of Pakistani immigrant Mohammad Anwar, a 66-year-old grandfather working as an Uber Eats delivery driver, was heartbreaking and disturbing to normal people who viewed it. What was even more disturbing was the reaction and utter lack of humanity shown by one of the teenage girls who carried out the crime. As the 13-year-old crawled out of the passenger side of the car, which was partially overturned, she was frantically yelling that she needed to get her phone out of the car before making a run for it. Seeing Anwar’s lifeless body on the sidewalk didn’t seem to impact her emotionally at all.

At the time there were reports that one of the girls had been involved in a prior carjacking, and according to D.C.’s FOX 5 that carjacking “involved the younger suspect, who may have been involved in more than one previous crime.” D.C. Police Commander Ramey Kyle told the station on the record that the agency was “investigating one of the suspect’s involvement in another carjacking in January” and that an arrest had been made.

Let’s review the full story (as far as we know) about how the murder unfolded since most people only know what they’ve seen on the video.

Detective Chad Leo of the D.C. police homicide unit testified that after the teens were arrested, one of them told authorities that she and her companion wanted to steal a car.

The detective did not describe precisely the beginning moments of the incident. Leo said the girls, armed with a stun device, got into Anwar’s car at the Navy Yard Metro station. He drove a short distance to Nationals Park, Leo said.

There, the alleged plan turned deadly.

Based on witness accounts and a video of the incident, Leo said, an argument and what appeared to be a struggle erupted, with the 13-year-old shouting, “He’s got my cellphone!” Eventually, Anwar was standing outside his car, with the 15-year-old in the driver’s seat and the other girl in the front passenger seat, the detective said.

Anwar tried to force his way back into the car by climbing on top of the teen in the driver’s seat, Leo said. Before he could get all the way in, though, the 13-year-old reached over from the passenger seat, turned on the ignition and “manipulated” the gear shift, Leo said.

With Anwar “hanging outside the car” through the open driver’s door, Leo said, the vehicle lurched forward and accelerated down the block, made a sharp right turn, struck a curb and overturned, landing passenger side up. Anwar was ejected and suffered broken bones and injury to his head, Leo said.

Notice that the WaPo writer apparently believes this was a self-driving vehicle, since “the vehicle lurched forward and accelerated” all on its own.

So the girls wanted to steal a car, they armed themselves with a stun gun, and then when they pulled over and Anwar was trying to get the girls out of the car the 13-year-old tried to make it look like she was the victim, accusing the immigrant of stealing her phone. That’s downright cold and calculated behavior.

Despite that criminal history, the evidence of planning and premeditation, and their reckless disregard for human life, it’s looking like the girls won’t spend more than six or eight years behind bars. At a motion hearing in juvenile court Wednesday the Washington Post reported that:

The prosecutor, Bonnie Lindemann, gave no indication that her office is contemplating an attempt to transfer the older girl’s case to adult court, as D.C. law would allow under certain circumstances. As for the younger girl, she could not be prosecuted as an adult in the District for any crime because of her age.

According to court insiders who spoke to FOX 5, if prosecutors intend to move a juvenile case to adult court that generally happens at the first hearing. These cases have now had two hearings.

If both cases remain in juvenile court, the maximum punishment either could receive is detention in a juvenile facility until they reach the age of 21, or sooner if they are deemed “rehabilitated,” according to WaPo’s review of the DC’s juvenile court procedures. Lindemann also told the judge that she hasn’t yet provided a proposed plea bargain agreement to the defense attorneys but would be doing so in the coming days. (It seems that providing defense attorneys with a proposed plea bargain agreement is the standard operating procedure and not any special treatment being afforded these hooligans.)

Since detention in a juvenile facility until age 21 is the absolute maximum, any plea agreement would surely involve a much shorter length of time in a detention facility, if any. A local defense attorney told DC’s Fox 5 that it could involve simply being on home detention or being on probation.

Given that these girls are already in the system in some way and their behaviors have only escalated, it doesn’t seem that the odds of true rehabilitation are great. It’s heartbreaking to see a 13-year-old girl so thoroughly corrupted by the evil of the world that it doesn’t seem she can be rehabilitated. Generally, we believe that juveniles can’t really appreciate the gravity of their actions, and generally, that’s true. Especially on this Easter weekend, we have to believe that redemption is available to all and that even those who have committed the vilest acts can experience a change of heart and transform. That transformation and redemption won’t happen within such a broken juvenile justice system, or in a society where 13-year-olds are already catching their second carjacking charge. Unfortunately, this goes way beyond being a juvenile justice problem. This is merely the latest example of how broken the soul of America is.

How One University Is Preparing for a Vaccine Blitz

Alexandria Ocasio-Cortez Definitely Lied About January 6, and She Can’t Handle the Pushback 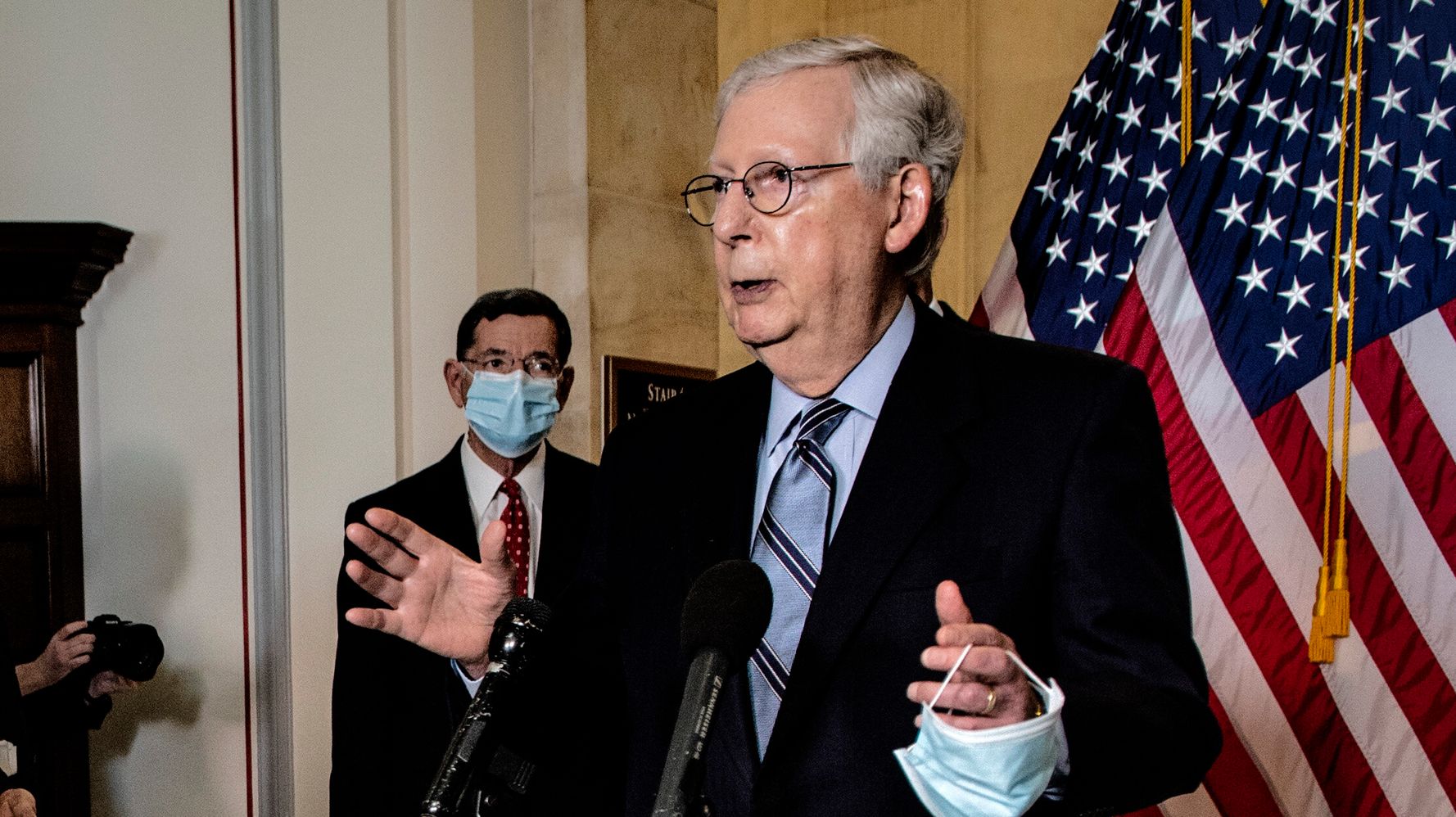