Joe Biden signed a boatload of executive orders on his first day and I’m going to do a breakdown later about how much it’s going to cost us.

But immediately there was a big cost to one of those orders: killing the Keystone Pipeline.

Now it makes no sense to kill it, except to pander to the left. Killing it also kills 11,000 jobs there would have been this year for Americans and will probably cost a rise in the gas prices for everyone. It will also impair the energy independence that President Donald Trump succeeded in achieving. All while we’re still in a pandemic, with a lot of people are still out of work and businesses hurting. Just to note, this also benefits Russia as did many other moves during the Obama/Biden administration. Oh and foreign energy companies like oh, I don’t know, Burisma?

So Sen. Ted Cruz (R-TX) asked Pete Buttigieg during his confirmation hearing for transportation secretary, what were the people being put out of work going to do now that Biden was killing their jobs? “With a stroke of a pen,” Cruz said that Biden had told those workers, including 8000 union workers their jobs were gone. “What do you say to those workers whose jobs have just been eliminated by presidential edict,” Cruz asked.

I don’t know about you, but Buttigieg’s response did not inspire confidence that there was any hope coming for the folks who just lost their jobs in the near future. He literally had nothing to offer. Oh well, something will come along. Brother, you just killed their jobs, that’s on you. Don’t give me whatever that ridiculous canned response was – where are the jobs coming from? He couldn’t say. This is what we said. It would be all words, all talk as Biden destroyed things in the name of the climate change. People in Cruz’s state will lose their energy jobs and the Democrats will turn around and blame Cruz. You can see that Cruz is trying to impress the seriousness of this action on Buttigieg and Buttigieg just doesn’t give a darn.

Can we say “learn to code,” kids? Because that’s sure what it just sounded like. Talk about privilege. This is privilege when you’re sitting there nominated to be Transportation Secretary after being a poor mayor who was horrible when it came to transportation and can’t even begin to connect with people now out of work. But hey, Joe has to pay you back for dropping at a critical point, right?

Shouldn’t you have the jobs you want to replace them with in place before you kill the jobs? I mean if you actually cared? What they’re saying is oh, well, something will come along in the future. Small comfort to these poor people who are now out of work. 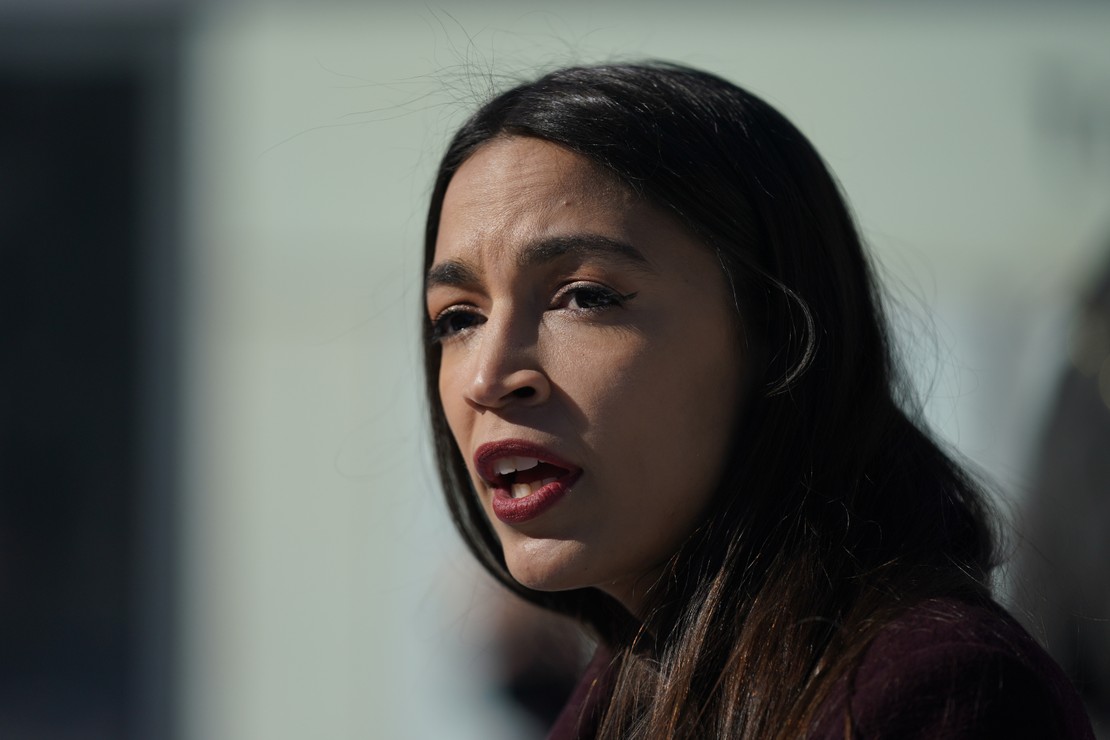 Inject This AOC Response to Kyrsten Sinema Straight Into My Veins 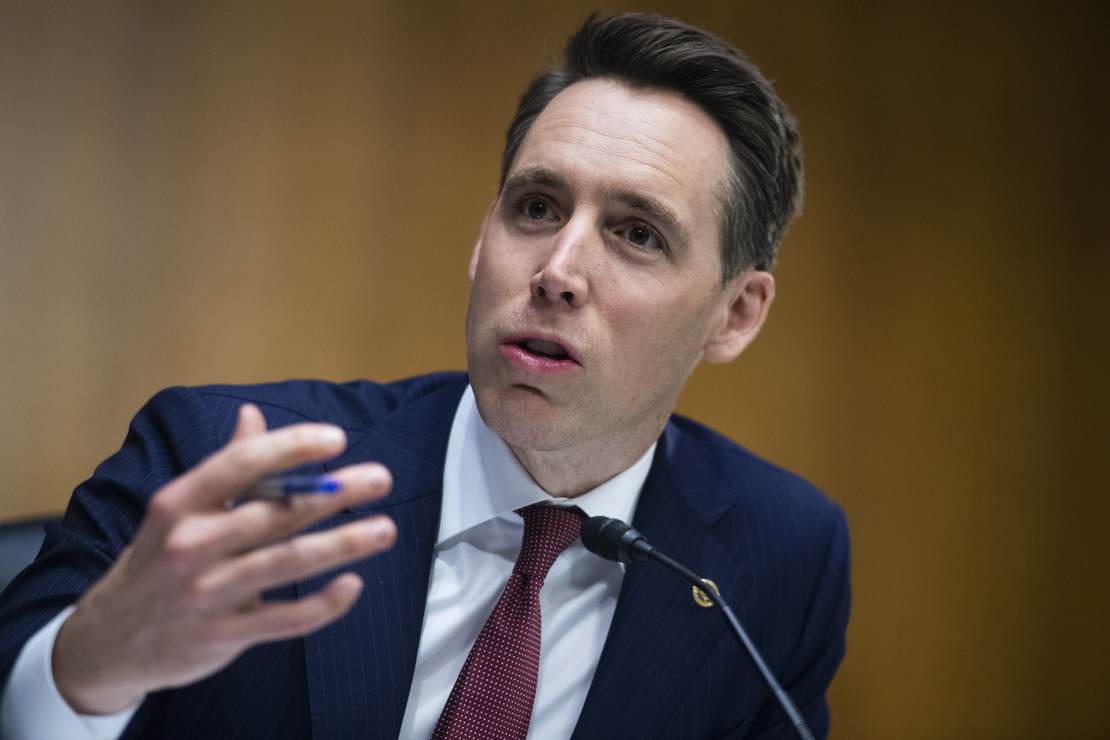 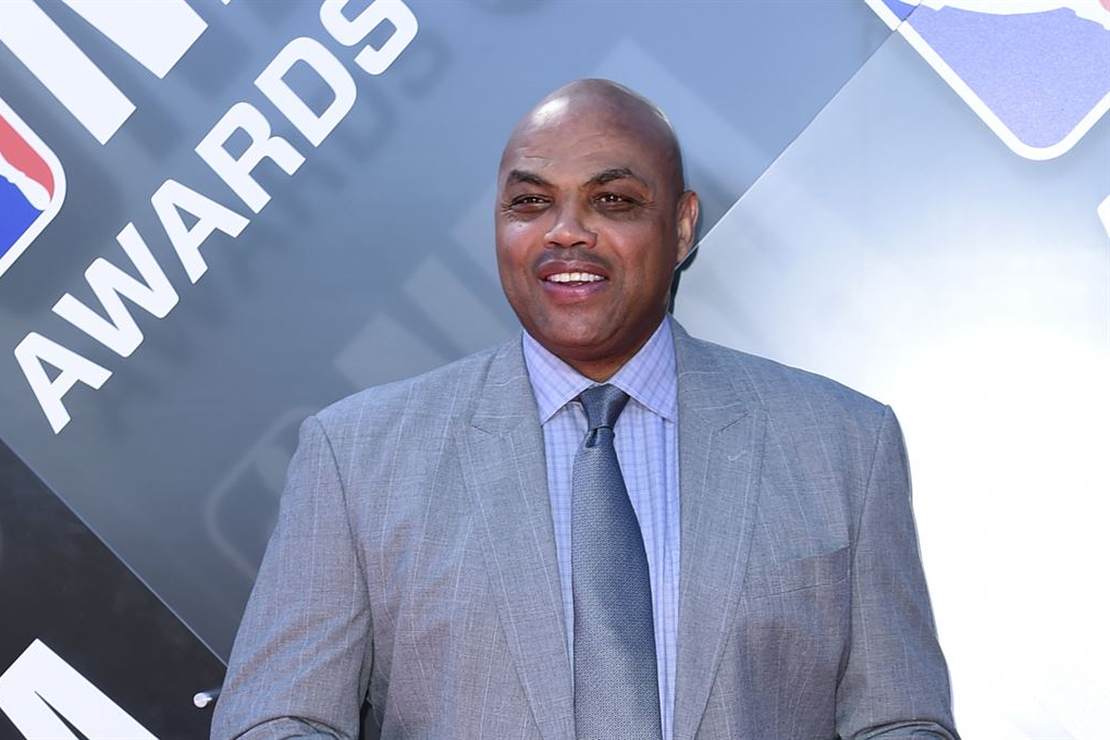