The Tampa Bay Lightning are now back-to-back Stanley Cup champions, having defeated the Montréal Canadiens 1-0 Wednesday evening in front of a delirious home crowd. The Lightning won the series four games to one.

The game was in many ways a microcosm of the series. Montréal gave it their best, but Tampa Bay was just too much at both ends of the ice. On those rare occasions when the Canadiens created a scoring opportunity, Lightning goaltender Andrei Vasilevskiy was absolute money on his way to a richly deserved Conn Smythe trophy as the most valuable player in this year’s playoffs.

Normally this would be it for the hockey season, but in this compressed version, the action is just beginning. In addition to trying to figure out how to match Tampa Bay’s ridiculously high level, the other thirty NHL teams have to figure what to do come the twenty-first of this month when the Seattle Kraken expansion draft takes place. The Kraken’s main concerns are: 1) the bar set by the Vegas Golden Knights in their first season four years ago when they went to the Stanley Cup Finals; 2) the snarling resentment of the rest of the league over how so many of them were snookered by Vegas in the expansion draft, with deals made and draft picks agreed upon that almost all turned out heavily in the Golden Knights’ favor. The latter probably weighs far more heavily on the Kraken management than the former, or at least ought to. Given my status as a Sharks fan (i.e. suffering since 1991) and how Los Tiburones have played the past two seasons, I’m more than happy to tell Seattle to take your pick and I apologize in advance. However, teams with actual productive talent on their roster are now having to make some difficult decisions. But that’s their problem.

Two days after the expansion draft comes the regular draft. The hockey draft falls somewhere in-between the NFL and NBA drafts, in which the first-round selection (and for that matter everyone selected) is expected to immediately produce at the professional level, and the MLB draft in which each pick is rewarded with a phone call saying we’ll see you one of these years assuming you ever get out of the minors. Occasionally a first-round NHL pick goes straight to the big city — or Winnipeg — and the bright lights, but usually at best they go to the AHL and far more often than not stay put, be that in junior or college, or at best move up one level. Still, it’s fun to watch, especially when your team is picking early which takes a bit of the sting out of brooding over why they’re able to pick early. A bit.

Oh, and did we mention labor strife? No, because there isn’t any for a change. Thankfully last year the league and the players association worked out an extension to the existing agreement that will run through the 2025-2026 season. Still to be decided is whether NHL players will be allowed to participate in the 2022 Winter Olympics in (brace yourself) Beijing. Because who better to host an athletic event showcasing worldwide togetherness and brotherhood than those wonderful people who brought you Tiananmen Square. Anyway, although no official announcement has as of yet been made, mid-October appears to be when the 2021-2022 season will commence, with training camps opening in late September. This is a week or so later than usual, but it works out well as it will give Adidas an extra week to get those Kraken jerseys most everyone wants on the market.

Still, despite all the above and the soaring temperatures outside as summer takes full hold, it’ll be difficult for those of us smitten with hockey to bide our time as we see what our team will do, assuming they do anything, to make a run at hoisting Lord Stanley’s cup around the ice next year. For all of us save the three dozen or so Lightning fans out there, now begins the summer of our discontent.

England penalty controversy: Did Sterling dive? Why no VAR? Laser pointer on Schmeichel? 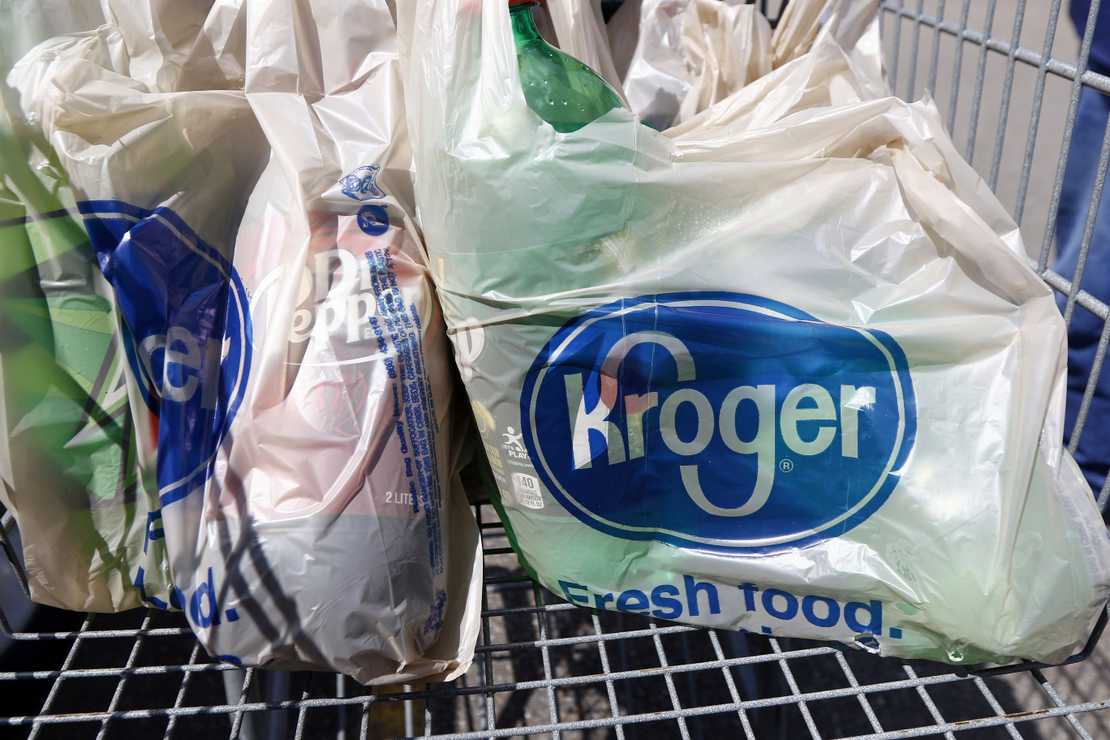 L.A. City Council Decides to Vote in “Hero Pay” for Grocery Workers—Kroger Does As Expected 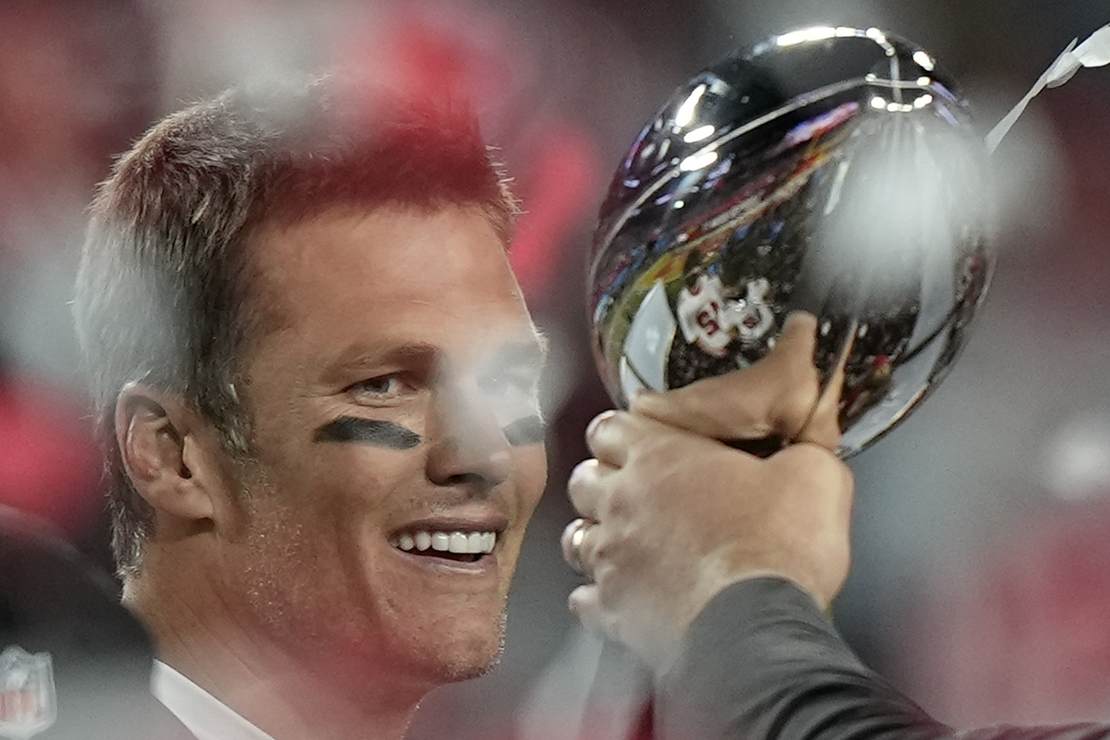