As my colleague Jennifer Oliver O’Connell reported earlier, the media hasn’t been paying the same kind of attention to the Laguna Woods shooting in California as they have to the shooting in Buffalo, New York. Perhaps because it doesn’t serve the narrative that they want to make about who mass shooters are.

In this case, authorities are saying that it was a politically motivated hate attack by a Chinese immigrant who had a political grievance against people from Taiwan. The Irvine Taiwanese Presbyterian church was holding services at the Geneva Presbyterian Church as they had for about ten years. The congregation was mostly elderly, retired Taiwanese immigrants, with an average age of 80 there. They were celebrating the visit of a pastor from Taiwan and had just had a lunch reception for him after services when the shooter attacked.

David Chou, 68, of Las Vegas, allegedly “chained the doors closed, superglued locks, and hammered at least one door shut before opening fire on congregants,” according to Orange County District Attorney Todd Spitzer said. After the shooter began opening fire on people, Dr. John Cheng, 52, charged the shooter and tried to “do everything he could to disable the assailant.” Cheng was killed in the effort. “He sacrificed himself so that others could live. That irony in a church is not lost on me,” Spitzer said.

I just found out the person killed in the Laguna Woods shooting yesterday was my primary care physician, Dr. John Cheng. Absolute hero. He attacked the gunman and helped save so many in that church. I just wanted his name to be known. He will be missed. pic.twitter.com/jAW8LvpmaB

Because of Cheng’s heroic actions, the pastor was able to hit the attacker on the head with a chair and the elderly parishioners were able to hogtie the attacker with electrical cords and grab his two weapons. Five people were shot, in addition to Cheng: Two of them were in good condition, two were in stable condition, and the fifth victim’s condition was unknown. Chou has been charged with one count of murder and five counts of attempted murder.

There’s a story that needs to be answered here about why he drove hours to come to this community to allegedly attack this group and what connection he might have had, if any, to the political conflict between China against Taiwan since authorities are indicating that was a motivation.

But just like with the Buffalo shooting where the immediate reaction from some on the left was to blame Tucker Carlson and Fox because they want to take down his show, there was an immediate attempt by some to use this incident in the same way, until it turned out not to fit the narrative they were trying to push. Perhaps the worst take was from Rep. Eric Swalwell (D-CA). Swalwell, who is from California and so should be able to take one minute away from being a hack not to be political — to care about Americans and citizens of California. But not so much. Few people have more odious takes than Swalwell.

Sorry @housegop that the parishioners hog-tied your boy. #SorryNotSorry https://t.co/y71ywlLn6N

Imagine — this is a member of Congress. What is wrong with him? Dr. Cheng heroically gave his life to help others and five others were wounded, and to Swalwell, it’s just an opportunity to try to use against Republicans, even if there isn’t any sense or logic to such claims. Add that to the attack on Tucker Carlson and the GOP that the left launched over the Buffalo shooting and that’s how far gone they are at this point. They will use anything and anyone to attack their opponents.

Did Swalwell also just refer to an adult Asian man as a “boy”?

People let him have it for how he was treating the tragedy. They also let him know that they haven’t forgotten his relationship with Fang Fang.

The shooter’s politics were the same as your ex-girlfriend https://t.co/1S9EAHZCbJ

I’m beginning to think you’re just an all around horrible human being who needs to reevaluate his entire life.

But unfortunately, this isn’t Swalwell’s only comment and he isn’t the only one making such comments. It’s become a divisive sickness where they fall like carrion birds over such incidents to try to use them to pump their narratives. That’s shameful when it should be a time where we are thinking about the victims and about coming together in the face of evil.

Will Rebecca Die on ‘This Is Us’? Fans Weigh in on Mandy Moore’s Fate 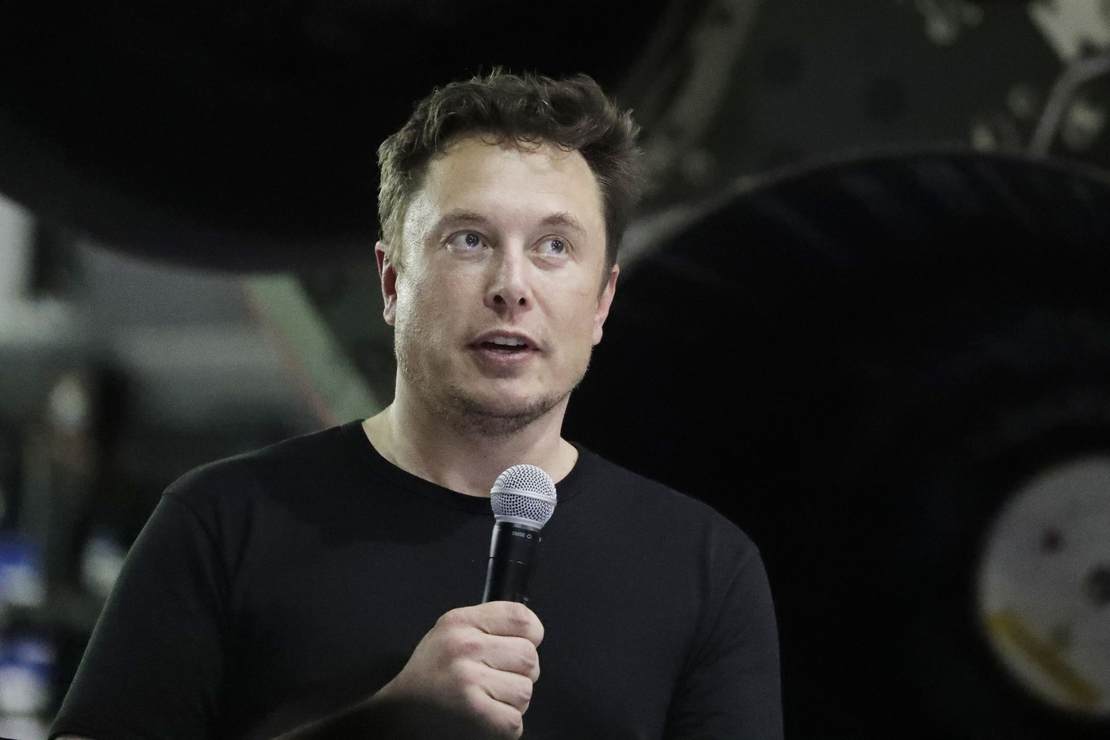 They Hate Tucker Because They Ain’t Tucker