A few days ago, Tennessee Democrat Steve Cohen hopped aboard the crazy train with a lot of other official Washington. They were in the midst of calling a riot in the US Capitol an “insurrection” and “sedition” and turning downtown Washington, DC, into something like Baghdad’s Green Zone with barriers and the largest gathering of National Guardsmen (estimated at about 15,000 with up to 25,000 authorized) ever assembled in any United State city. To put this in perspective, 14,000 were deployed to Los Angeles for the Watts Riots in 1965, 9,000 were called up for the 1967 Detroit Riots, and about 13,000 for the 1992 Rodney King riots.

Somewhere along the way, someone in Department of Defense decided that the loyalty of National Guardsmen was dubious (see U.S. Defense Officials Fear Insider Attack From National Guard Service Members Ahead of Inauguration). Why anyone came to that conclusion is unclear. And if the loyalty to the main source of reserve component combat arms troops is in anyway suspect, why was it just discovered now? With this claim, came the political commissars. The FBI became the new NKVD, vetting Guardsmen for loyalty. (Let’s not forget, this is the same organization that spied on the Trump campaign in 2016 and instigated a slow-motion coup against President Trump.) Texas Governor Greg Abbott complained (see Texas Governor Greg Abbott Slams the Vetting of National Guard Members for Ideological Purity and Gov. Greg Abbott Shreds ‘Loyalty’ Screening For National Guard Troops At Biden Inauguration) but the damage had been done. The National Guard had been tarred as a hotbed of extremism and because every investigation is going to find something, whether the something exists or not, a couple of sacrificial lambs were offered up to justify the exercise (see Two National Guardsman Removed from Inauguration Detail for Belonging to “Fringe Right” Group). We still don’t know what “fringe right” group this was or why belonging to it made them a security risk to Joe Biden.

What took a bad and indefensible situation and turned it into a political attack on half the nation was the efforts of Democrat Representative Steve Cohen.Via Dem Steve Cohen Smears the National Guard, Suggests Their Support for Trump Could Make Them a Threat:

“You know I think the Guard is 90 some odd percent I believe male, only about 20 percent of white males voted for Biden,” Cohen said on CNN. “You gotta figure that the guard which is predominantly more conservative and I see that on my social media, and we know it, there are probably not more than 25 percent of the people there protecting us that voted for Biden, the other 75 percent are in the class that would be the large class of folks who might want to do something and there were military people and police who took oaths to defend the Constitution and to protect and defend who didn’t do it, who were in the insurrection. So it does concern me.”

This drew some comment ‘What the–?’ Tucker Responds to Congressman Questioning the Allegiance of White Male National Guard Members. And today, as it because obvious even to Democrats and the media that they had been pushing a bogus threat for the sake of scoring political points by Security Theater, Cohen tried to walk back his remarks.

Rep. Steve Cohen, D-Tenn., walked back his criticism of the National Guard on Tuesday, one day after he remarked that Trump supporters within the military reservist branch “might want to do something” to endanger President-elect Joe Biden’s inauguration.

“I commend the work of our law enforcement professionals and of the National Guard that supplements their efforts during major events,” Cohen said in a statement. “I appreciate the assurance their presence provides that we will have a successful inauguration of President Biden and Vice President Harris.

“Their work and dedication to guaranteeing a secure and lawful observance of this momentous transfer of power is a testament to our long tradition of peaceful transitions. I thank them all for their sacrifice and hard work,” the statement added.

To call the response inadequate is an understatement. You can’t go on a television program, even one as sparsely watched as CNN, and claim that all white male members of the National Guard are potentially deadly risks to Biden and then apologize by way of a silly statement on a website no one reads.

This all points to a deep corruption in the senior officer corps and hints at a deep-seated contempt for the rank-and-file Guardsmen by their own leadership. I can’t imagine something similar not existing in the Regular Army. No State Adjutant General has gone on record defending their troops against Cohen’s calumny. No one in even the out-going Trump Defense leadership had anything to say. Only one governor has defended their own Guardsmen. Instead, we saw the FBI running checks on National Guardsmen with the objective of finding something, anything to justify the panic.

Cohen should not be allowed to ever forget this. But, given the response, we can safely say that will not be the case. 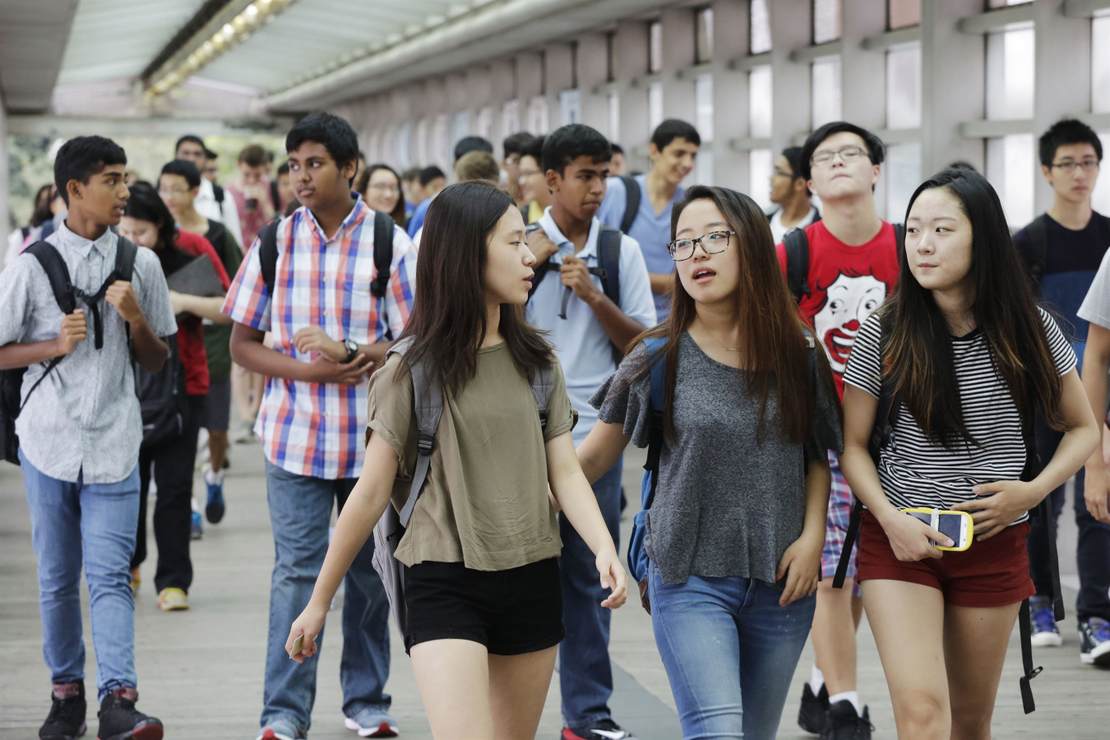 San Francisco School Board VP Knows Why So Many Asian Americans ‘Get Ahead’, Now It’s Just Getting Stupid 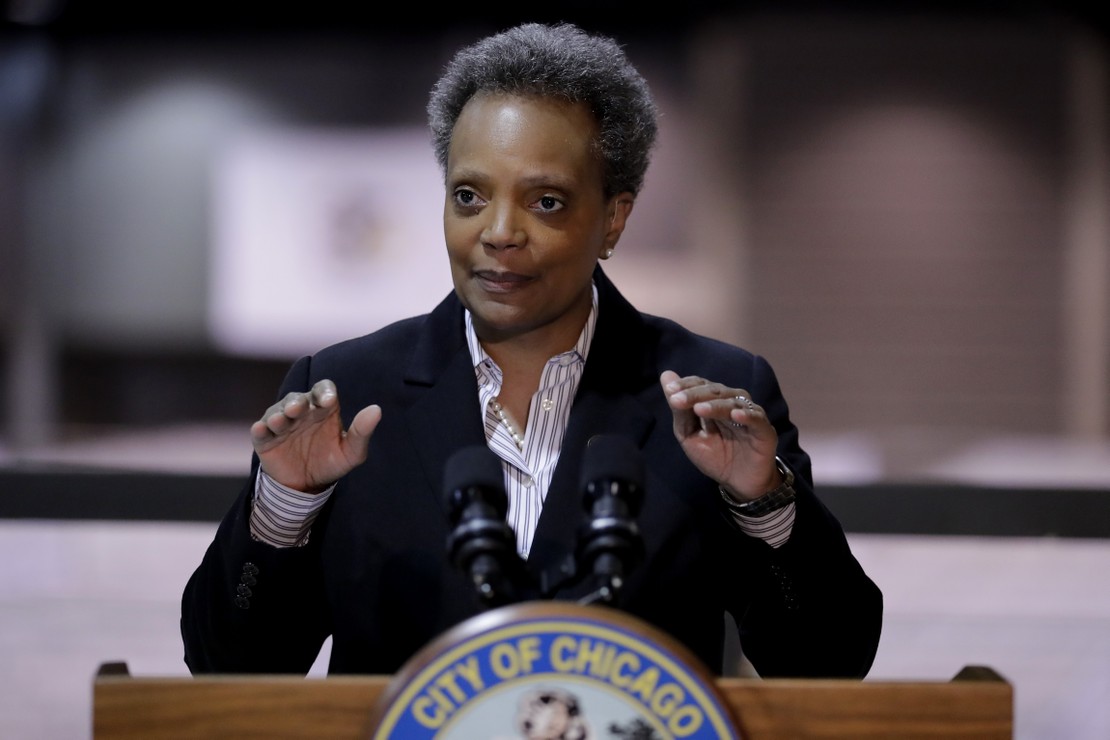 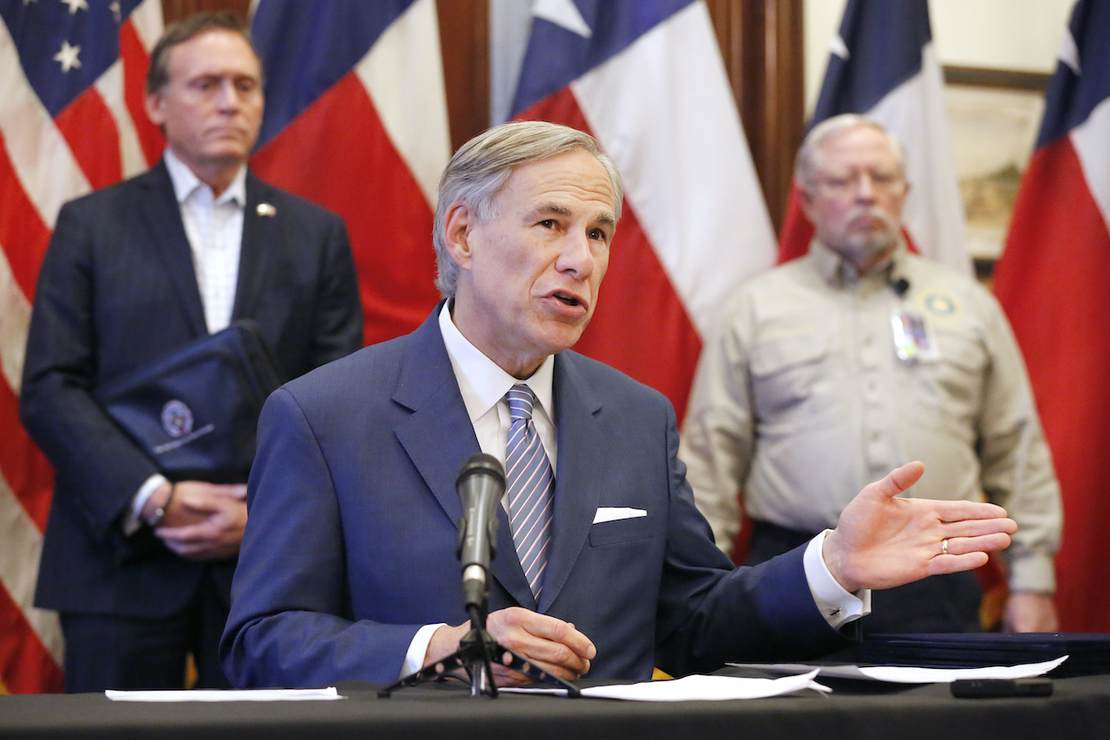 Texas Tells the CDC to Stuff Their Vaccine Guidelines

Actor Tim Matheson Takes a Nasty Bigoted Swipe at Melania, Gets Roasted in the Backlash