FLORENCE, Ala. (AP) — A northern Alabama city’s new logo is sparking a visceral reaction among residents.

When Florence unveiled its new logo this week, it drew immediate backlash and an online petition demanding changes that had more than 7,000 signatures.

The city paid $25,000 to a Birmingham marketing firm for the branding, WAAY-TV reported.

“The new logo symbolizes the people of Florence’s passion and love for the city,” the city said in a news release announcing the new logo. “A sense of amazement, delight and pride is all reflected in the Florence logo exclamation point.”

But some residents say F! sends the wrong message.

Florence city leaders are pushing back on claims that they didn’t consider hiring a local firm to do the work. City leaders say a request for proposals was issued, and none of the local companies responded.

City officials say residents were engaged early in the process through a community survey sent to hundreds of people. WAAY-TV reports that it was unable to find a copy of the survey anywhere, and that the city didn’t respond to its requests to see it.

In a letter to residents Thursday, Florence Mayor Andy Betterton said the new branding “will serve multiple needs and audiences as our community grows and moves forward.”

“As we navigate developing the new branding, one thing is for sure; the process has highlighted our community’s talents, humor, and love for Florence,” Betterton wrote.

City council member Kaytrina Simmons says that she’s requested a meeting with the mayor and council to discuss the logo and revise it. In a letter to residents, Simmons apologized for the logo which “has brought so much disappointment to our great city.” 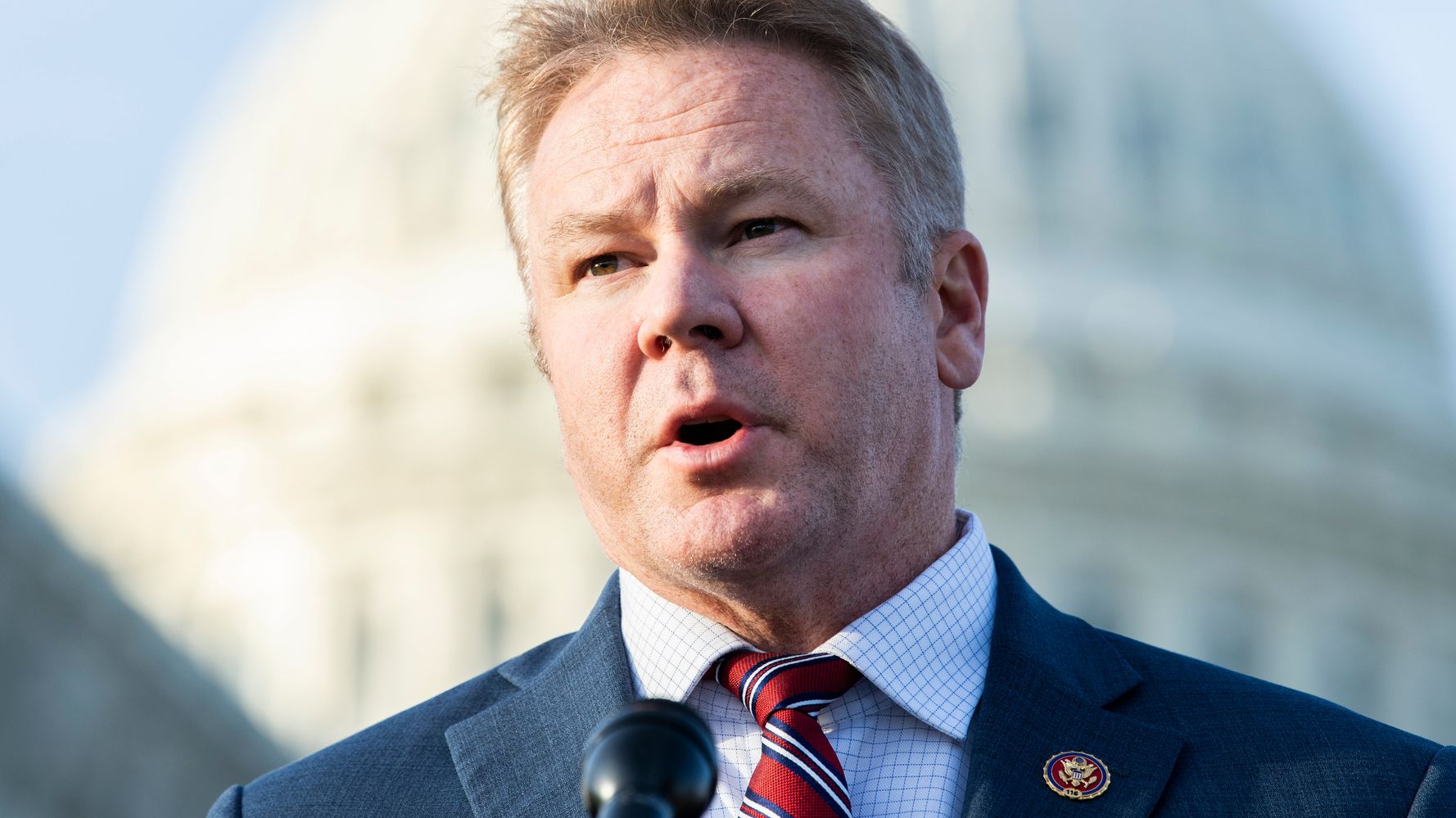 Yet Another GOP Lawmaker Compares Vaccine Mandates To The Holocaust 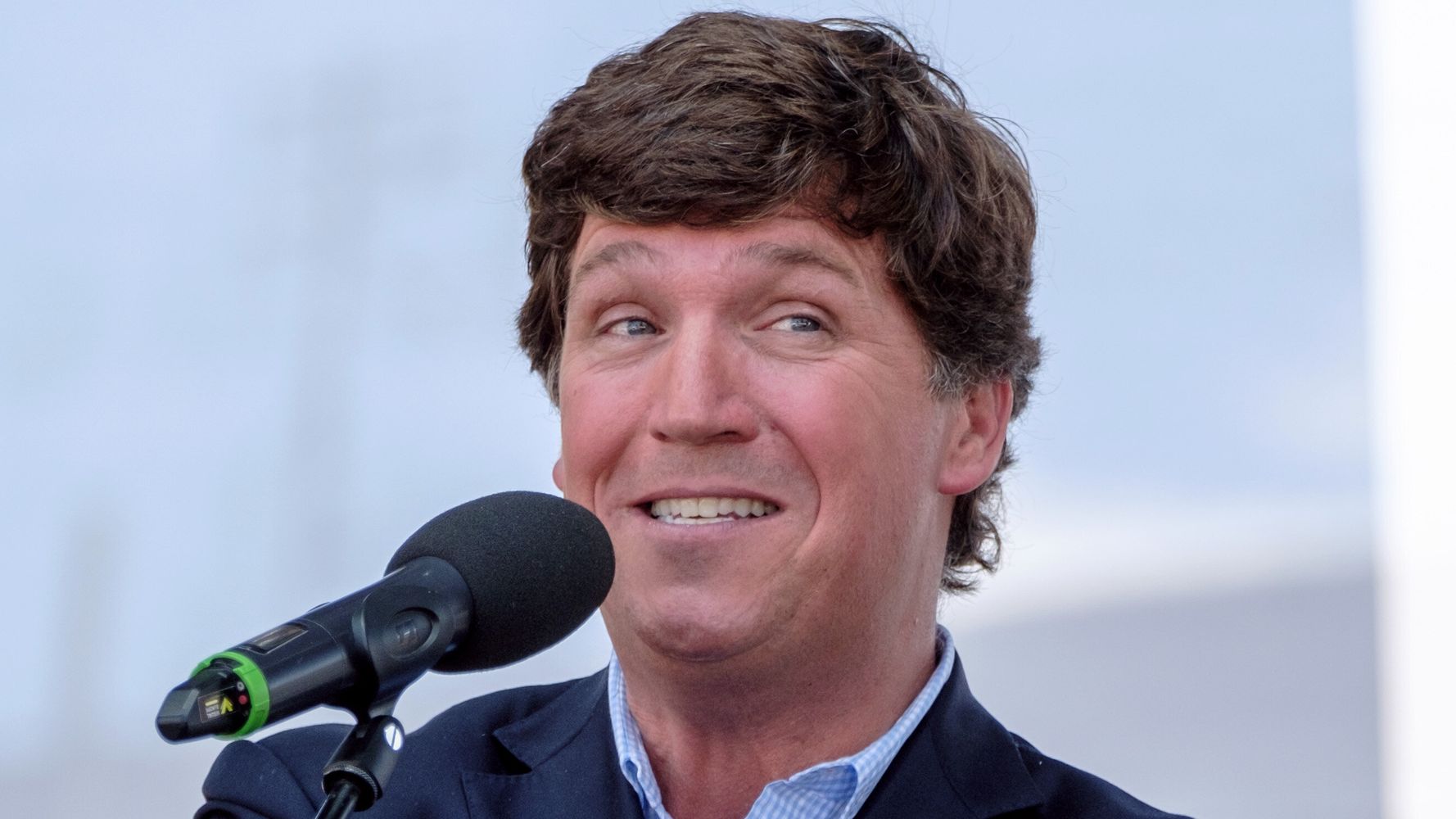 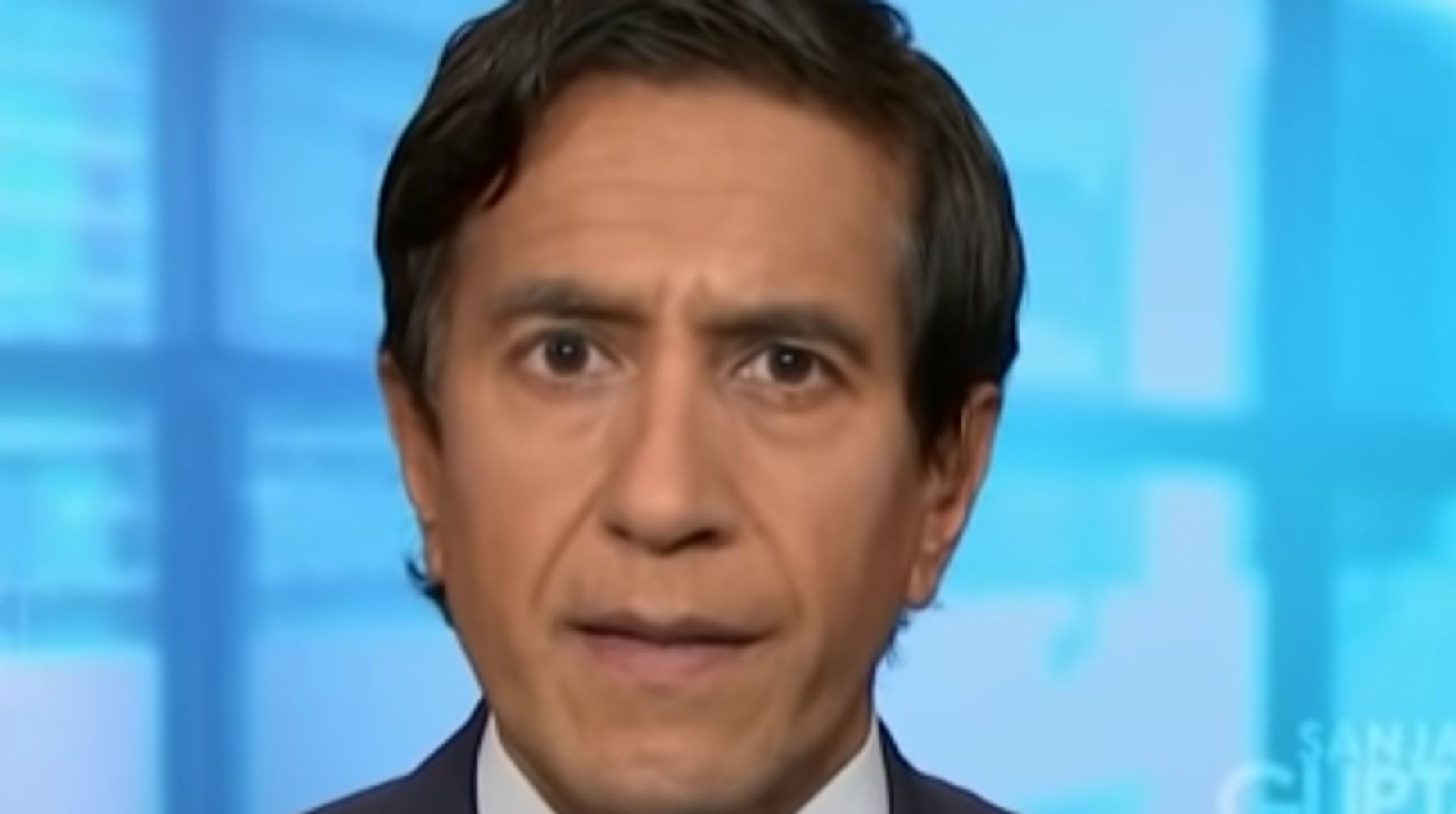