Last week, conservative writer Sohrab Ahmari posted (and subsequently deleted) a tweet saying that he was “at peace with a Chinese-led 21st century,” because “[l]ate-liberal America is too dumb and decadent to last as a superpower.”

This sentiment, which would be derided as borderline treasonous if espoused by a prominent Democrat, sounds shocking coming from an American conservative. But Ahmari is not alone. Last August, Tucker Carlson delivered a monologue in which – after attacking Democrats’ fondness for China – he praised China’s “unity” and its ability to “think beyond the next election.”

“The Chinese care about themselves and their future,” Carlson said. “And that’s one thing we could actually learn from them.”

Carlson and Ahmari do not deny China’s abuses. They do, however, believe that China has something to teach the United States about how to run an orderly and morally upright society, and it is likely that their views reflect the unspoken sentiments of many conservatives.

But those who idealize China are not merely misunderstanding our problems. They are turning their backs on fundamental American values just as radically, in their own way, as the overtly anti-American woke left. As Mark Tooley pointed out in response to Ahmari, this sort of thinking is nothing new: “Dictatorships and their apologists have always portrayed America as dumb and decadent.” Indeed, only a few decades ago, the critics of supposed American decadence, many of them on the left, regularly compared our nation unfavorably to the Soviet Union.

This is why the Soviets took such great pride in their decades-long domination of the world chess scene. In the words of world champion Garry Kasparov, chess was a “useful ideological tool to demonstrate the intellectual superiority of the Soviet communist regime over the decadent West,” with its fondness for baseball and lowbrow television. Few, if any, American conservatives were seduced by the notion that Soviet chess prowess represented anything like a true moral or intellectual dominance. In any event, the USSR disintegrated, along with Soviet communism, while the United States remains standing. But other threats arose.

Another prominent decrier of supposed U.S. decadence was Egyptian scholar Sayyid Qutb, who visited the United States in the 1950s. Qutb’s distaste for American culture helped inform his anti-Western writings, which later went on to inspire the modern radical Islamic terror movement. More cynical observers might suggest that this raised the disturbing specter of a certain ideological confluence arising between some American conservatives and al-Qaeda. That’s obviously an oversimplication. But the same critique would not be made over and over again, by so many disparate parties – fascists, communists, Islamists, traditionalist conservatives – if it did not hold some legitimacy.

It is true that America, with its focus on individual liberty, permits a degree of moral vice denied, at least ostensibly, to citizens of other countries. Even so, this is only half the story. America, while allowing individuals the freedom to sink to lower depths than a collectivist system would, also allows them the freedom to rise to greater heights. In a free nation, the bell curve of achievement is wider. There are more losers, but also more geniuses. The freedom that permits the one also enables the other. And since a single genius has the power to lift society up to a far greater degree than a single loser has to drag it down, we all benefit from living in such a system, one that embraces the good of individualism as well as the bad.

Another recent figure to proclaim Chinese cultural superiority was Amy Chua, author of the now-infamous “Battle Hymn of the Tiger Mother.” In the book, Chua described how she was able to turn her daughters into musical prodigies through long hours of forced practice – a triumph, she claimed, of Chinese parenting.

And yet at the very end of the book, Chua admitted that the Chinese “never achieved the heights of Western classical music,” that “there is no Chinese equivalent of Beethoven’s Ninth Symphony.” Chua’s Eastern parenting produced daughters capable of playing Beethoven, but it was the West that created Beethoven himself.

For that matter, all it took was one eccentric American genius – Bobby Fischer – to crush the Soviet chess machine.

Tucker Carlson, Sohrab Ahmari, and others who look at the state of our nation today are justified in their dismay. But emulating the People’s Republic of China is not the answer – and there is no removing the “good” of the Chinese system from the bad. Instead of denigrating American values in a manner that would make a critical race theorist blush, let us unflinchingly claim the superiority of our system based in personal liberty and responsibility, one which has stood thus far against all collectivist challengers.

Jason Garshfield is a freelance writer.

The best affordable Windows laptops you can buy | Engadget 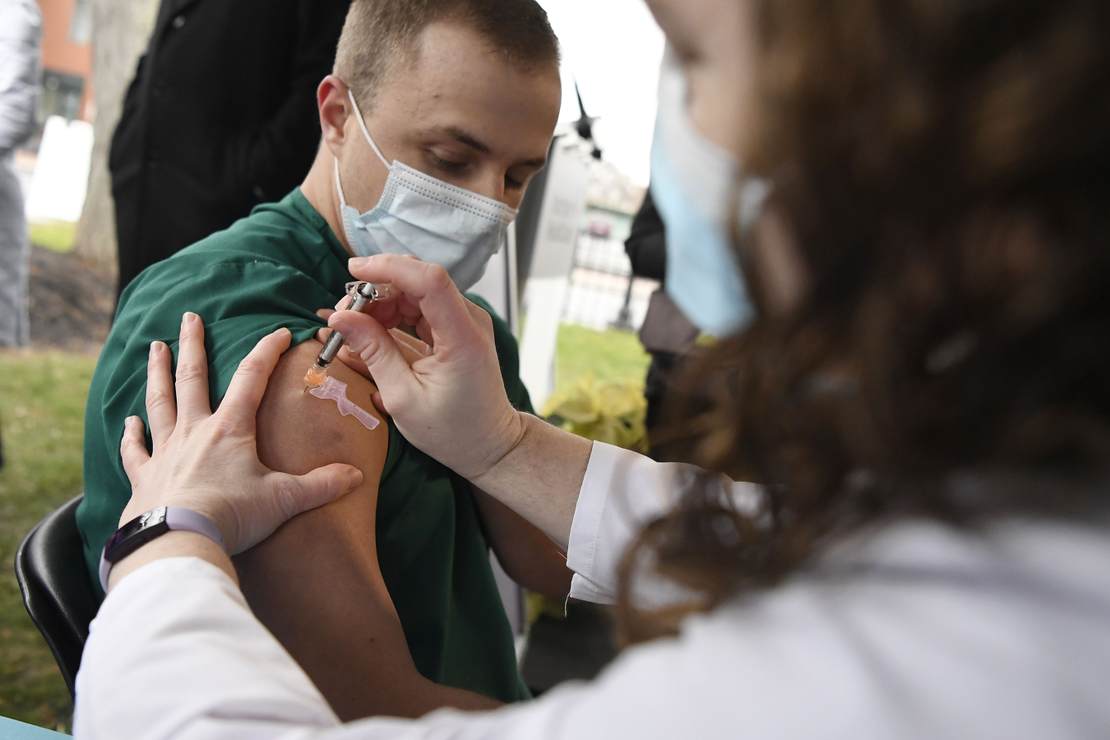 Never Trumpers Decide They are Republicans Again, and the Timing is Impeccable