Andrew Sullivan made this suggestion on Twitter earlier today — but I’m sure it’s not a thought that originated with him.

If sex is entirely a social construction, then why not have all sports be co-ed?

Following up on Sullivan’s tweet — if “gender” is nothing more than a social construct not tied to biology, and everyone is the “gender” they elect for themselves, then any divisions created for competitive activity are a form of discrimination.

The obvious solution is to just do away with such divisions at every level of sports. Your gender selection is no longer relevant to the persons you compete against — everyone competes against everyone.

I have a much longer story in the works — I’m actually trying to break it into parts because right now it’s like a short non-fiction book — on the implications of the Biden Administration’s bending to the transexual lobby on civil rights issues.

The issue of the impact of the question on competitive sports — and the implications for the place in the world of sports for biological girls — is a central piece of that story.   I’m borrowing from that other story for just a couple of pieces here because one of the comments under Sullivan’s Tweet included a link to this story which I had not seen before.

This story is from 2016, but I had not seen it before.  The story intrigued me, however, because it mirrors another story that I have heard about from some authoritative sources, but which is kept under tight wraps and everyone involved is told to never discuss — the vaunted US Women’s National Team was soundly thrashed by a group of 16-17-year-old boys who played for a prominent MLS Academy club.

This was several years ago — but while the US Women’s National Team was on top of the world standings and was winning Women’s World Cups.  The match in question was a hastily arranged informal “scrimmage” at the MLS facility where the womens’ team was training for an upcoming match.  The Women’s National Team players sent out to play were mostly reserves — players who were not being used much in the actual matches being played. It was a chance for them to get some live scrimmage time while resting the remaining members of the squad.

The scrimmage was ended after just one half —  with the boys leading 6-0.

The basics of human anatomy and physiology are such that 16-17-year-old boys are bigger, faster, and stronger than 20-28 year old women.  Regardless of the relative strengths of the two groups from a skills standpoint — “technical” ability in soccer-ease — the superior physicality of the boys allowed them to overwhelm and dominate the women’s team, maintaining possession of the ball for long stretches of time.

But that is all just a rumor that no one present is ever supposed to mention.

But the match involving the Australian Women’s National team was played out in the open against a named club opponent, and there were many people there to watch.

The Australian Women were ranked No. 5 in the world.  Some of their best players were absent — off playing for their professional clubs — but it was a representative side for the National Team program.

The opponents were a highly regarded youth team — an “Under-16” squad, meaning all the players were 15 or younger.  It was not a “serious” match, and the Women’s team rotated players in and out throughout the contest.

I watched a scrimmage between a woman’s college soccer team and a local club team of 15-year-old boys — mostly high school freshman.  The college team wasn’t among the best in the country, but they were good. The boys toyed with them for most of the match.  The only goal scored by the college team came on a penalty kick given to them by the official.

This will be the way things go if we follow the path demanded by the activists and the Biden Admin.

I have come across many anecdotes of ridiculous outcomes in contests where transexuals were allowed to compete head-to-head with biological women as if they were women themselves.

The most widely covered involves the two high school sprinters who were mediocre as boys, but set records and won state championships competing against girls as transgendered.

The one that got my attention the most was a comparison that showed the top 300 times by high school boys in the 400 meters in 2019 (I think) was faster than the NCAA Women’s Champion at the same distance.

I will repeat a prediction I have made a few times before in other forums.

If the Olympic Committee follows through with its stated intention to allow transgender athletes to enter and compete according to their gender self-identification, North Korea will enter an all-transgender soccer team in the Women’s competition, and win the gold medal over all the Women’s National Teams from around the world.

And that will be the end of that.

NFL QB mock draft: Every team’s chances of drafting a quarterback in 2021 first round 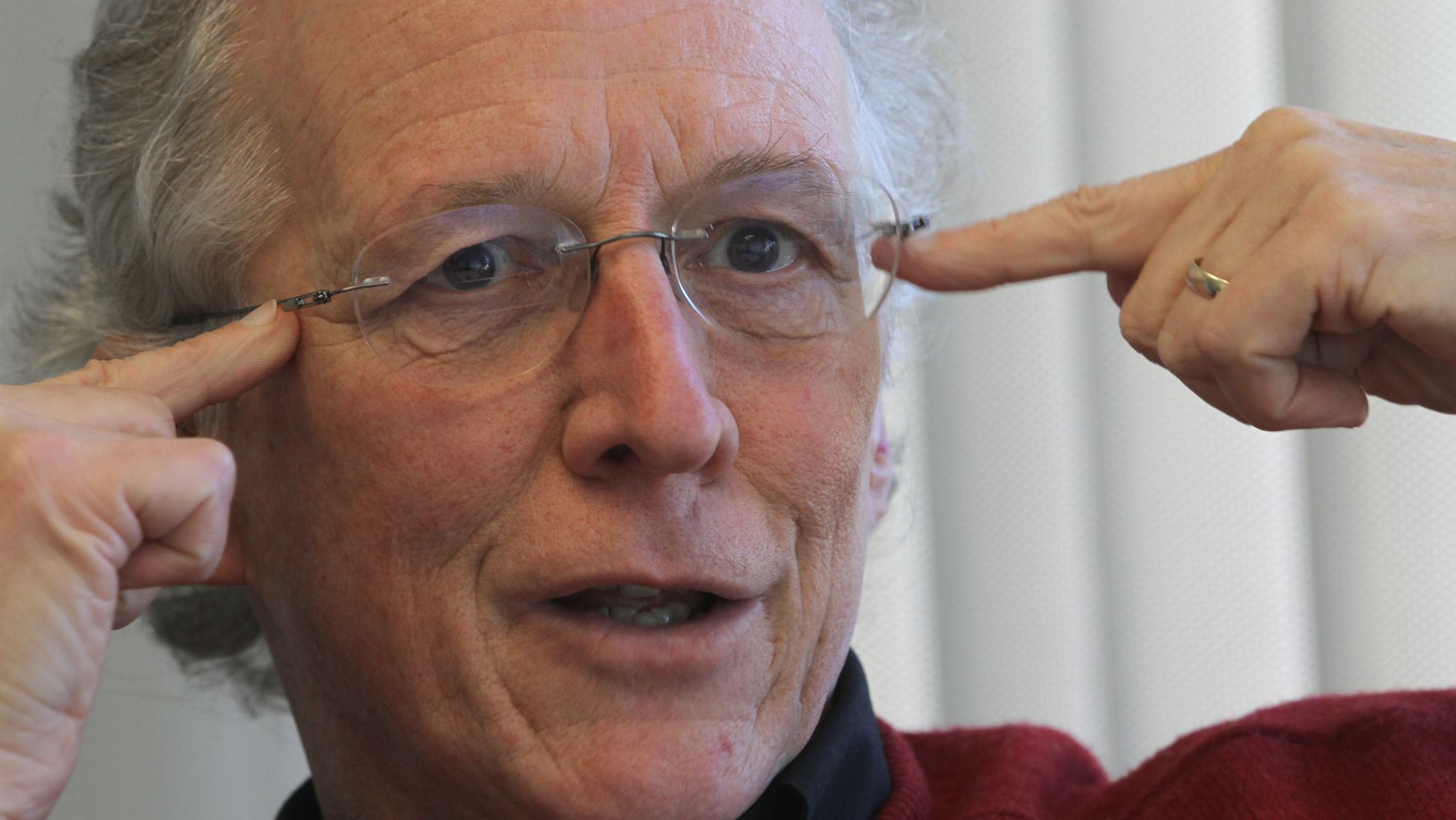 Whether It’s Racism, Mental Illness, or Intentional, Progressives’ Silence on the Larry Elder Attack is Deafening

Jen Psaki Spits in the Face of Science, People Say Enough Is Enough PODCAST: Bourbon On The Rocks #1022, Never Not Election Time.