By Kelsey Hall: Kelsey is a Navy wife, mom, and native West Coaster on her fifth (non-consecutive) year living in California. She has a background in strategic planning and program analysis and enjoys deep dives into public policy.

How to win back California from the edge of insanity:

1.Cancel the disastrous high speed rail project: We’re years behind schedule, billions over budget, and nowhere near finishing this project. Let’s quit while we’re behind. While we absolutely want to see a revolution in transportation, this is not that. It’s time to move on. Californians deserve to see their money put to better use than this embarrassment.

“The high-speed rail is the biggest money pit in California at the moment.” #CADeservesBetter https://t.co/R2j1DGk5R3

2.End our homelessness crisis: We have a severe homeless crises across multiple major cities, and despite billions of taxpayer dollars invested in finding solutions, it’s only getting worse. We’ve all seen the photos; we all know how bad it is. This isn’t fair to anyone. It’s not fair to the shop owners with tents and addicts outside their storefronts, whose customers don’t feel safe shopping there. It’s not fair to families, who cannot safely walk and play in their own neighborhoods. And it isn’t fair to the homeless themselves, many lost to drug abuse and incapable of making rational decisions and caring for themselves. We cannot throw good money after bad in the name of compassion, when that compassion only leads to actual harm. We deserve a state government that rewards results, not good intentions. Let’s stop wasting money on ineffective programs and start addressing the drug abuse, the mental health issues, and creating disincentives to living on the streets when other options are readily available.

Venice Beach Boardwalk – Fri Apr 30, 2021 9:16am @MikeBoninLA + @LACityCouncil voted recently to only allow cleaning near encampments if the homeless consent. Whether the boardwalk will be cleaned is now the decision of the man making monkey noises towards a black city employee. pic.twitter.com/UWqZvoaMPz

3.Implement a wildfire management strategy: Wildfires are a way of life in the Western United States. Last summer our state was hit particularly hard. That these fires coincided with heatwaves and power outages, during a pandemic, made quality of life for Californians especially difficult. While we cannot eradicate wildfires entirely, we’re not without options. We can implement a strategy of wildfire management where we get ahead of the curve, focusing on controlled burns. This also means more coordination with the National Park Service and National Forest Service. The Sierras are full of dead pines, eaten away by the pine beetle infestation, the perfect fuel for raging fires. Let’s find ways to clear out more of that fuel. And while our people at Cal Fire are second to none, they shouldn’t have to be our only line of defense.

Vegetation moisture and flammability metrics to continue to be near or exceeding record levels for the time of year throughout NorCal. Particularly impressive is that vegetation is now at or above 90th percentile levels *for entire calendar year*…in early May. #CAwx #CAfire pic.twitter.com/Nd53h3Rq8c

4.Ensure every Californian child has a quality education: Did you know our state is ranked 40th for K-12 education outcomes? How is it that California, the country’s engine for innovation, does such a poor job of educating its children? It’s not a money issue. We’re ranked 21st in per pupil spending. It’s a management and quality issue. We’re focused on the wrong things (like eliminating calculus classes in our high schools) and paying far too much for administration and not enough for instruction. And this was all before the pandemic, where continuing virtual-only classes well beyond when the data proved it was safe to return to the classroom, only exacerbated our problems.

We have to reverse course. Fewer administrators, more and better teachers, and a curriculum that equips children with the foundational knowledge and skills to succeed in life. We must also recognize that so-called “equity” in education is antithetical to learning–it has no business in our state’s education model. Every child has different interests and capabilities. And that’s okay! We cannot lower our performance standards and then call that “helping.” Instead, we must meet students where they are, inspire their love of learning, and help them reach the limits of their own potential in the subjects that interest them. We will ensure the state’s education curriculum does just that. If this means more charter schools and implementing voucher programs, then so be it. If we value innovation as much as we say we do, why can’t that innovation apply to education as well? At the end of the day, we want to see results for our kids. We cannot settle for anything less.

This so-called inclusive curriculum seems to function primarily for one purpose: Eliminate the ladders of achievement. https://t.co/EnQIMY1Vlf

5.Repeal AB5 and let independent contractors stay independent: Two years ago, our state assembly passed a bill effectively outlawing independent contracting under the misguided notion that independent contractors would rather be treated as employees and join unions than freelance. Governor Newsom uncritically signed it into law. Right away it sowed chaos for the millions of independent contractors in our state whose livelihoods were put in jeopardy by bureaucrats incapable of considering anything beyond their own “good intentions.” The bill affected everyone from comedians to truckers to mall Santas. They spent the next year making carve-outs to the law, exempting various industries in an effort to stem the bleeding. Their real target, ride-share companies, were helped when voters, wise to the idiocy of AB5, voted in favor of Proposition 22, thus exempting the ride-share drivers as well.

AB5 was and is a bad idea. It’s been carved out so many times it’s almost toothless. Let independent contractors stay independent. Surely we can find ways to protect them from predatory practices while still ensuring their independence and flexibility? It’s time to repeal AB5 and move on.

Transform” is an interesting choice of word. “Destroy” is a better one. #AB5 was an abject failure that destroyed the careers and livelihoods of millions of ICs in CA. #PROAct will do the same; it is AB5 on steroids. I wrote about it: https://t.co/EmiGAJ8jue #NoProAct https://t.co/2t428hroJo

6. Lower the cost of electricity and end the summertime rolling power outages: Did you know Californians pay some of the highest electricity costs in the country? Among our neighboring states, it’s almost double the cost! Diablo Canyon, our last remaining nuclear plant, provides 9% of our state’s electricity and will close in 2025, with no reliable backup in sight. With state Democrats now proposing to shutter our few remaining natural gas plants, our electrical costs will only go up. California also has the highest level of functional poverty in the entire country. Can we truly afford Newsom’s energy agenda? No. We cannot.

Instead, we’re going to need to invest in and incentivize the production of stable, inexpensive, and reliable sources of energy. This means new nuclear plants (4th gen nuclear is safe and inexpensive), keeping our existing low-carbon natural gas plants and building new ones, and looking at additional low-carbon alternatives. Solar and wind have their place, but they are currently incapable of being baseload energy sources, simply because they are not reliable. When the sun isn’t shining and the wind isn’t blowing, we’re forced to turn to alternatives. And California residents cannot afford to have their cooling units go out during the middle of a heat wave. Moving to more affordable, reliable energy sources means we can reduce our emissions, lower our power bills, and keep the A/C on during heat waves. 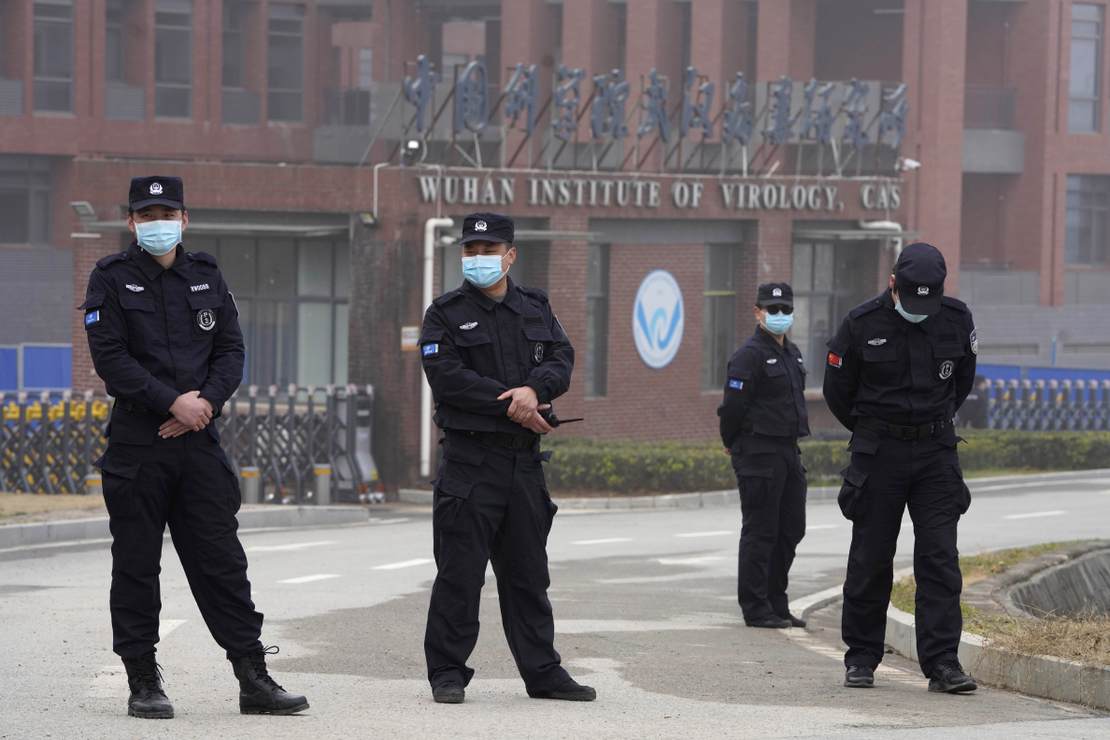 Poll: Looks Like the Effort to Crush the Lab Leak Theory in People’s Minds Is a Colossal Failure 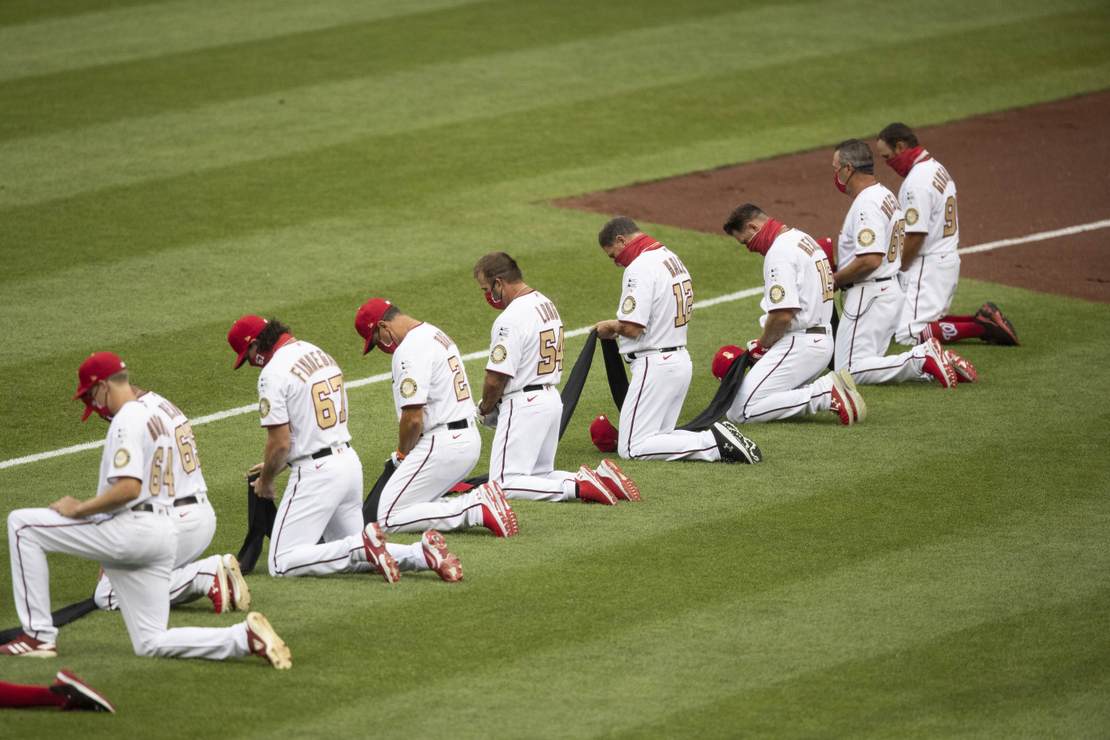