Four people are dead including a gunman at the Natalie Medical Building of the St. Francis Health System in Tulsa, Oklahoma, Wednesday night, the Associated Press reported.

“At this point, we can confirm the shooter is down at this time. Officers are currently going through every room in the building checking for additional threats,” the police department said in a Facebook post.

Police added that they responded to a call about a “man armed with a rifle” in the afternoon and determined it to be an active shooter.

They said at a 6:24 p.m. Central Time update that “officers are still clearing the building.”

As The Court Rulings and Findings Pile Up, The Left Still Considers It A Crime To Question The 2020 Election Results 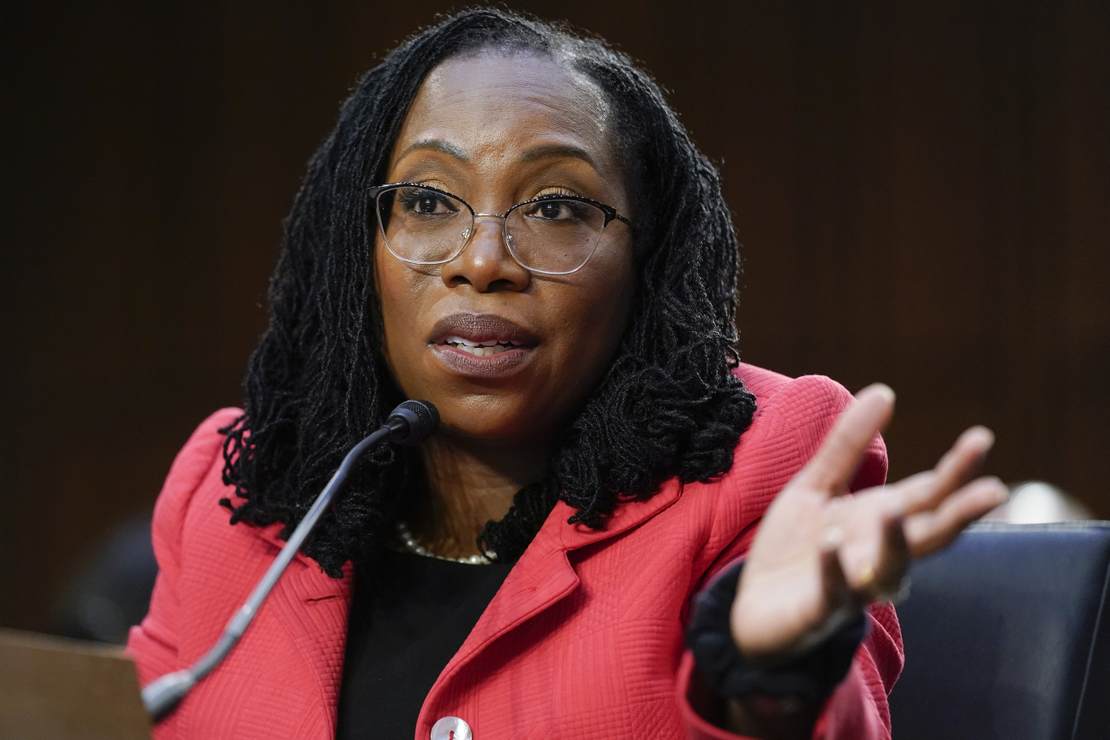 Is Ketanji Brown Jackson’s Job to Create New Rights out of Thin Air?