Sen. Ron Johnson (R-Wis.) has found a new conspiracy theory to peddle about the effective and safe COVID-19 vaccines: that somehow, uncovered by the media, and silenced by government health officials, hordes of athletes are dropping dead on the field after getting the jab.

Johnson, the U.S. Senate’s resident COVID-19 truther, went on right-wing commentator Charlie Kirk’s show this week to repeat some of his most dangerous talking points about the vaccines — namely his concern about deaths related to receiving a shot.

Johnson falsely told Kirk that there have been 22,000 deaths related to the vaccine — a number that appears to come from an inaccurate and misleading report from anti-vaccine advocates that draws from an official public government database where anyone can report adverse health effects from vaccines.

Sen. Ron Johnson (R-WI) falsely tells Charlie Kirk that there have been 22,000 deaths associated with coronavirus vaccines and that “all these athletes are dropping dead on the field.” (???) pic.twitter.com/6RK6ho6y36

Then Johnson repeated a persistent conspiracy theory from anti-vaccine activists that professional athletes are literally dropping dead on the field because of the COVID-19 vaccine.

“The Faucis of the world are just blowing it all off, the Biden administration [says] nothing to see here,” Johnson said. “Of course we’ve heard story after story, I mean, all these athletes dropping dead on the field. But we are supposed to ignore that.”

This claim, which has been spread online through misleading videos, has been repeatedly debunked.

“Previous lists of athletes who purportedly died from the COVID-19 vaccines have included people who hadn’t died or hadn’t gotten the vaccine,” according to Politifact, which fact-checked the claim again this week after NBA All-Star John Stockton repeated it in an interview with his hometown newspaper. “There have been no official reports linking the vaccines to heart issues in athletes, and multiple sports cardiologists have called the claims unfounded.”

COVID-19 conspiracies are familiar territory for Johnson, who is running for reelection in Wisconsin this year.

He started his week in Washington, D.C., hosting a panel of fringe medical professionals and experts who downplayed the importance of social distancing and mask-wearing, and embraced untested and unproven home remedies like hydroxychloroquine and ivermectin. (The impacts of ivermectin on COVID-19 are still under going clinical trial.) 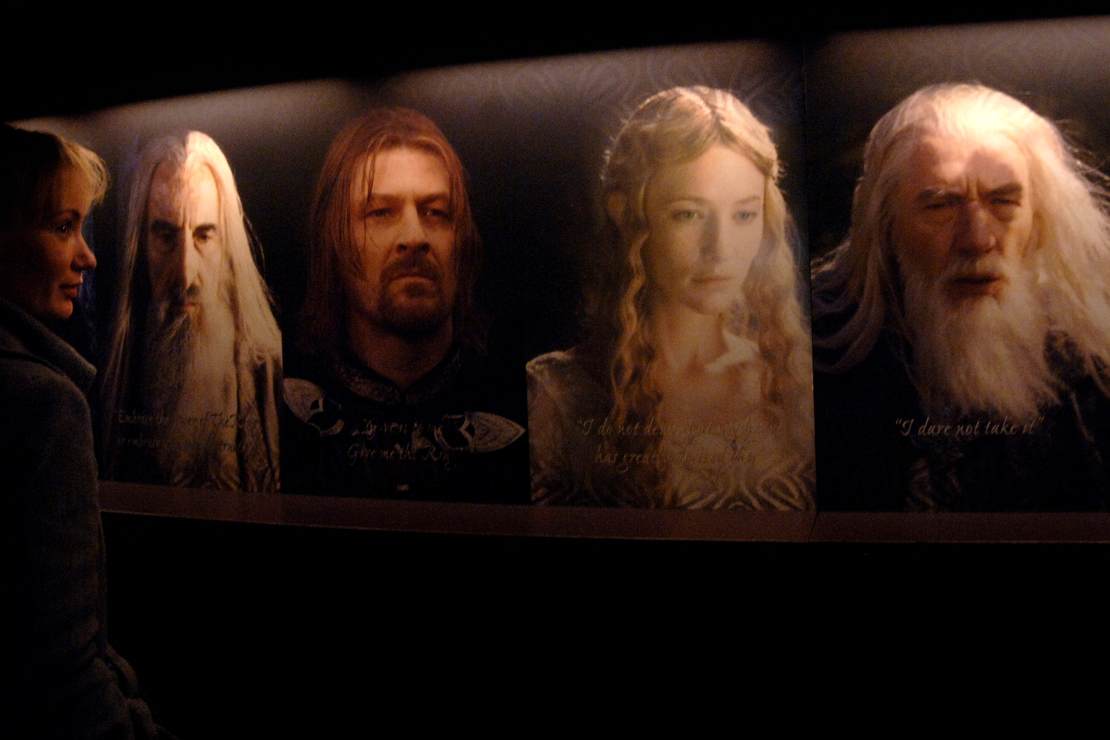 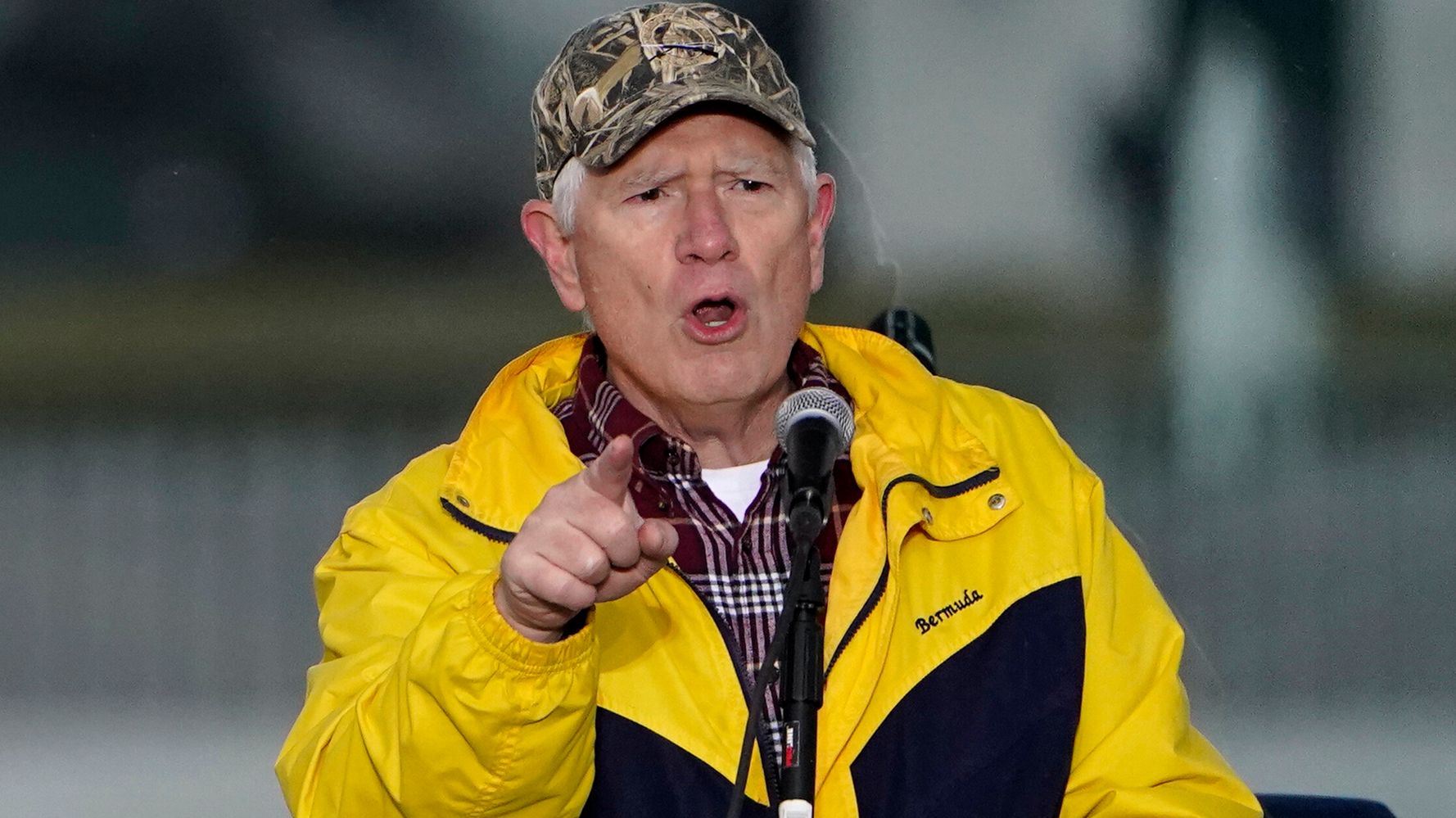 #Journalism: CNN’s ‘Coverage’ of Raphael Warnock Takes a Bizarre Turn for the Worse