Joe Biden and the DHS have been getting justifiably pummeled over their new “Disinformation Governance Board” — a truly Orwellian idea that the Biden Administration announced to prevent the spread of “disinformation,” including in minority communities “ahead of the midterms.” An astonishing thing on multiple levels — for treating minorities like children who need to be told what they should believe, as well as the government deciding what qualifies as “disinformation,” particularly since they are big purveyors of disinformation themselves.

I previously reported on the DHS Secretary Alejandro Mayorkas hitting the Sunday shows trying to justify the Board. It didn’t go well, as he tried to downplay what the Board would do and incredibly claimed that it would be “safeguarding” speech. Not too many people were buying that one, particularly when he also said that the person chosen to head the Board — Nina Jankowicz — was “eminently qualified” and “absolutely” neutral politically.

Mayorkas also obfuscates on whether he’d support the same effort under Trump pic.twitter.com/9N1d0Pgny0

Sen. John Kennedy (R-LA) had the opportunity to question Mayorkas on Wednesday about the Board, and he just went to town on him. Kennedy’s questioning revealed what the DHS vetting of Jankowicz was worth. Kennedy is always great to watch because he just takes people part — with a dash of folksy charm. He grilled Mayorkas on Jankowicz’s hiring, asking if he knew that she had called Hunter Biden’s laptop Russian disinformation?

“Did [DHS] know that she had said that Mr. Hunter Biden’s laptop is Russian disinformation…that she had vouched for the veracity of the Steele dossier?” pic.twitter.com/KqOIm00vYR

Mayorkas claimed that he was unaware of that. Kennedy asked if he knew that she had “vouched for the veracity of the Steele dossier.” Again, he said he was not aware of that fact. He claimed she was an expert in the subject matter [disinformation], to which Kennedy wryly responded, “I can tell.”

Jankowicz talks a lot about “disinformation laundering.” Well this is about the best example you could find.

She touted a statement from the Clinton campaign about a since-debunked news story about Carter Page that was planted by Clinton operatives Fusion GPS and Chris Steele pic.twitter.com/CxlLNCKQys

Kennedy asked if the Department was aware of her nutty TikTok videos. He noted, with a little half-smile, that the videos were “quite precocious.”

MAYORKAS: “I was not aware of those videos.” pic.twitter.com/eBgbwDMpok

Again, Mayorkas said he was unaware of this. In case you haven’t seen them yet, here’s one sample, and you’ll get why Kennedy used the term “precocious.”

How did they vet her, if they knew nothing about the disinformation that she pushed or the crazy videos? Did they call “leftists are us” and ask for the name at the top of the list? And what kind of background check can they be doing here? If this is how little they vetted her, imagine the other people they must be hiring to allegedly ensure our security. And you wonder how terrorists slip through their fingers? Not only shouldn’t they have such a board, not only shouldn’t they have hired this woman, but they don’t even seem to be able to do an effective hiring process for the agency that has the responsibility for keeping us safe.

'The Vampire Diaries' Cast: Who the Stars Have Dated in Real Life 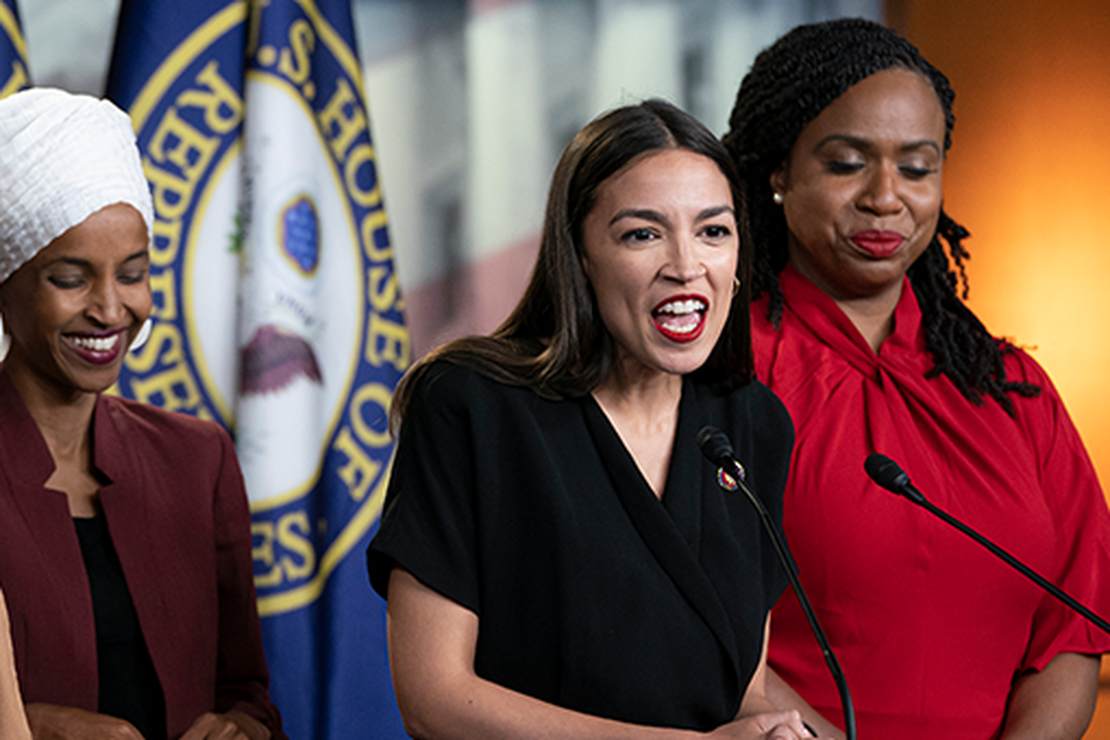 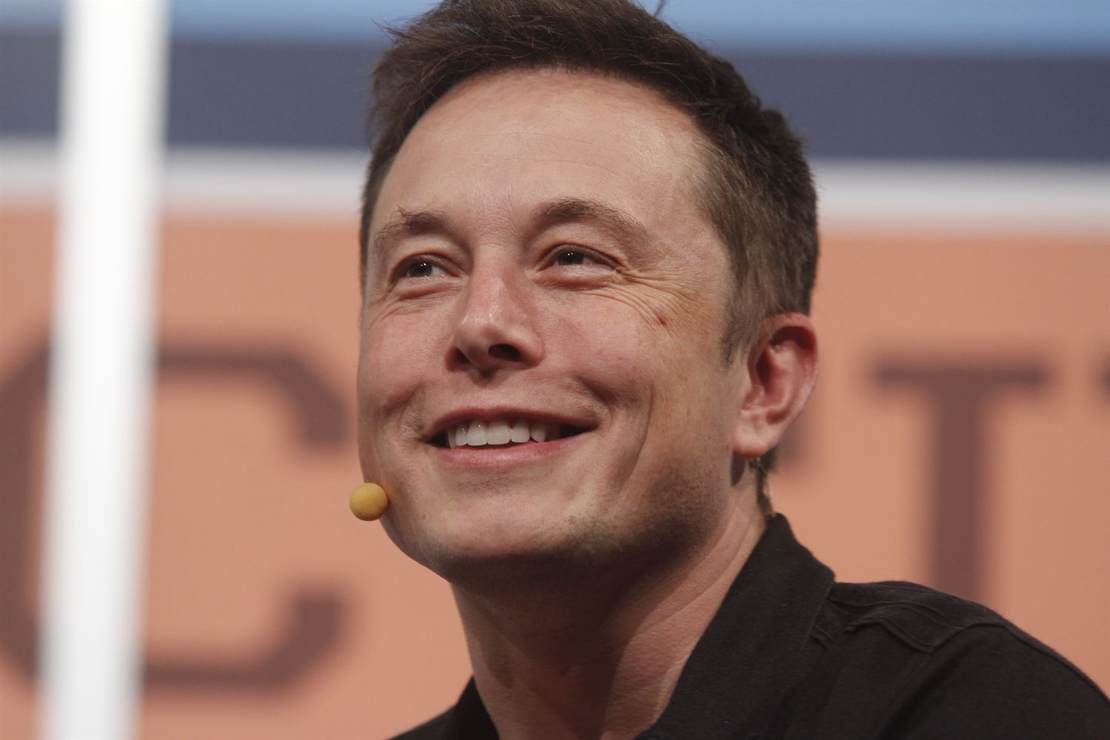 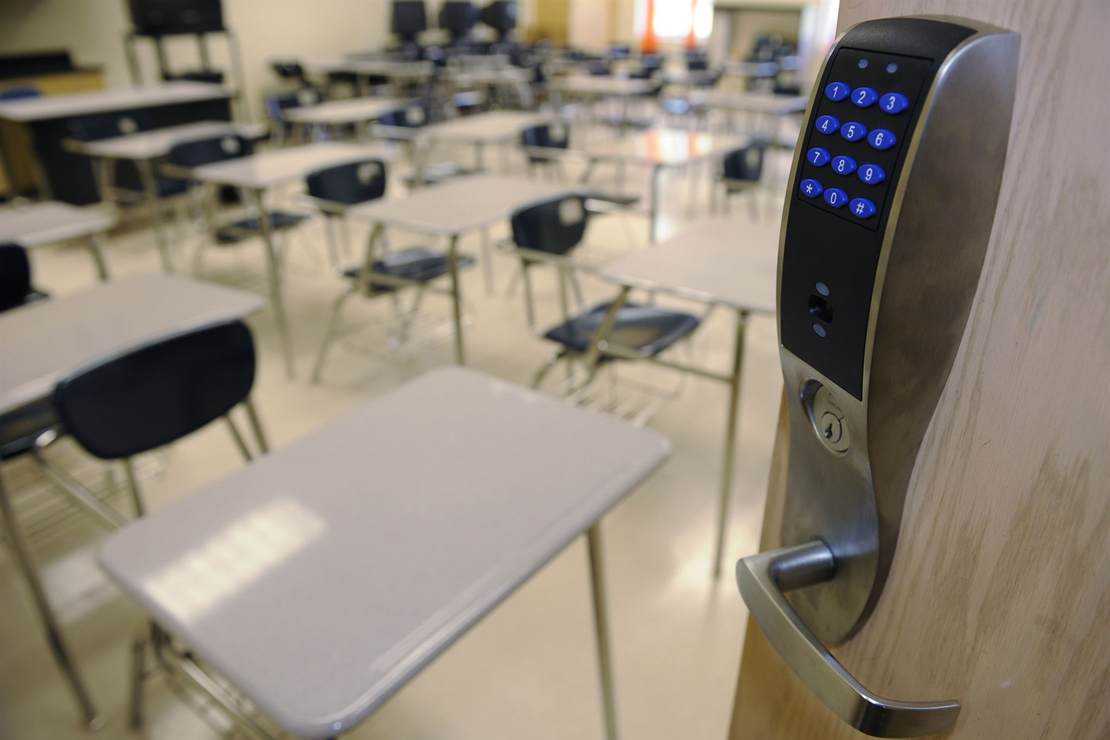 Is Louisiana Poised to Fund Students Instead of Schools? 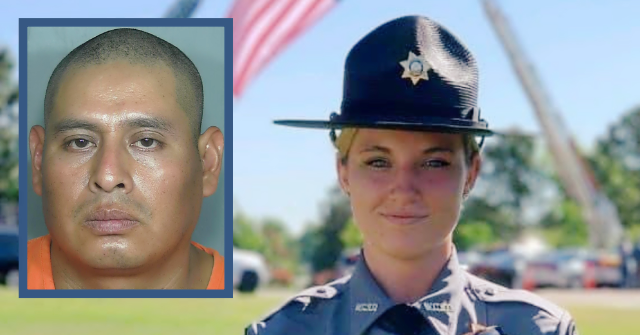