Joe Biden isn’t the only Democrat who just says unbelievable things that make you go “huh?” As I reported, he said a bunch of weird incoherent things earlier about climate change while visiting New Jersey and New York.

Now, we get that he and other Democrats lie a lot and that’s been particularly true of the Biden team in regard to Afghanistan.

But Senate Majority Leader Chuck Schumer (D-NY) told such a whopper of a lie, it almost took people’s breath away, particularly because he invoked God right in the middle of it. He claimed every American who “wanted to come out” had gotten out.

Chuck Schumer lies through his teeth and tells a reporter that “all of [the Americans] who wanted to come out [of Afghanistan] have come out, praise God.” pic.twitter.com/xULaXDw3EB

So we have two choices here: either Democrats have lied so much about this they managed to even convince Schumer with the ridiculous verbiage about “wanting to come out” and “not wanting to come out.” Or he’s just lying his head off, but he’s so used to doing and not being called on it by the media, he didn’t even give it a second thought. I’m going with the second one.

This would be the moment for a fact checker to scream out: false! Even the Biden bunch admits there are at least 100 Americans still trapped. Most other Americans understand that even that suggested number is far lower than the reality, that the Biden people are downplaying it to make themselves look better. But Schumer even goes further and takes it to zero, which is pretty vile especially when they are still trapped.

So what was the Washington Post fact checker Glenn Kessler’s reaction to this? Did he call out Schumer and chastise him for the lie? Not so much.

In fact, he acted like a stenographer or PR person for the senator’s office, repeating their claim that Schumer “misspoke” about the issue.

Schumer in TV interview: “The Americans [in Afghanistan], all of whom wanted to come out, have come out, praise God.” Schumer spokesperson: “He misspoke and regrets the confusion his comments have caused….” 1/2 https://t.co/IRUfhb8Kfq

“He intended to say?” Sorry, no. Misspeaking is maybe naming the wrong airport — saying Kabul rather than Mazar-i-Sharif. Saying every American has gotten out and then thanking God for it — when it didn’t happen — isn’t “misspeaking.” It’s lying. So why isn’t Kessler saying that Schumer lied/or even calling it false, just flat-out. Or again, do Democrats always get a bye — for them it’s a “misspoke,” where as for Republicans even when it’s true, it’s “false.”

Now, Kessler did tweet an “addendum,” noting the obvious — that there are, in fact, Americans still in Afghanistan. But again he didn’t nail Schumer or call it false. Somehow the Pinocchios have gone missing when it comes to a Democrat.

addendum: The State Department says there are at least 100 U.S. citizens who want to get out of Afghanistan but are still there. There are also countless legal permanent residents (ie Green Card holders) who want to leave.

A Banksy Piece Was Shredded At Auction In 2018. Now, It May Sell For Millions More 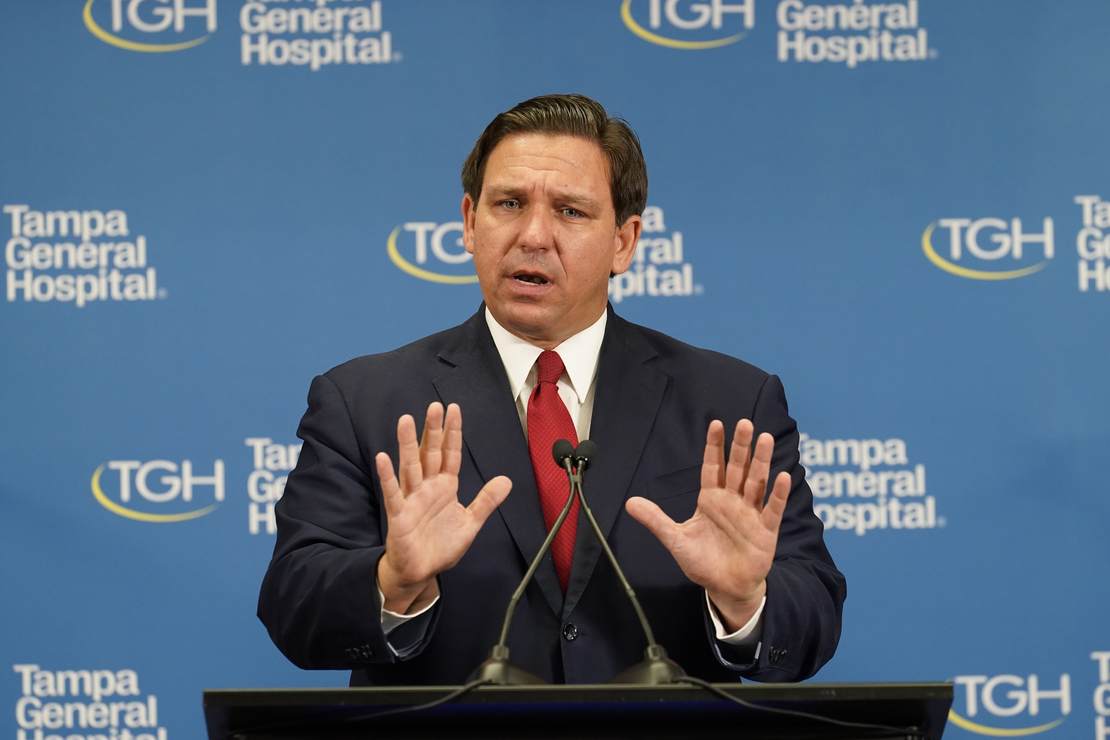