Hence, as TV shows and movies get remade — a frequent Hollywood move — they take on the attributes of the times.

But in the past several years, that’s radically changed.

And as America moves further at ease with the issue, it’s infused into programming for younger audiences.

Apropos of that, Nickelodeon’s released a new rendition of animated hit Rugrats.

The show wrapped in 2004, but on Thursday, it hit streaming service Paramount Plus, which is owned by Nickelodeon parent ViacomCBS.

A press release trumpeted the return:

“Rugrats is one of the most iconic cartoons recognized by fans around the globe, and this original version is one we are taking great care and pride in creating for a brand-new audience,” said Ramsey Naito, President, Nickelodeon Animation.

The gang’s all back — and voiced by the original actors.

But this time, the DeVille twins have a different mom.

Their mother’s still Betty, but now she’s a lesbian.

As we’ve learned, these days, casting such a part can be treacherous.

Last June, The Simpsons recast all its nonwhite characters voiced by white actors.

And in April, Hank Azaria said he’d like to apologize to “every single Indian person” for playing the Indian character Apu.

In an effort toward accuracy, the shoes of Hank’s previous gay Cuban character were filled by a gay Cuban actor.

Regarding representation, Rugrats appears beyond reproach: While Betty was previously voiced by actress Kath Coucie (who also voices Phil and Lil), she’s now being played by lesbian actress Natalie Morales.

In a statement to The A.V. Club, Natalie praised the update.

As it turns out, 2021 Betty’s not hindered by motherhood:

“Betty is a single mom with her own business who has twins and still has time to hang out with her friends and her community.”

“[I] think it’s just so great because examples of living your life happily and healthily as an out queer person is just such a beacon for young queer people who may not have examples of that.”

There’s a lot of that goin’ round.

And according to the Christian Post, the new iteration of former Disney Channel cartoon The Proud Family will feature gay interracial dads:

Back to Rugrats and Betty, Natalie praised the example she wishes she’d had:

“[E]ven cartoons were hugely influential for me as a kid, and if I’d been watching Rugrats and seen Betty casually talking about her ex-girlfriend, I think at least a part of me would have felt like things might be okay in the future.”

As I mentioned, entertainment reflects a society.

It also informs it.

Xbox Series X restock: Which retailer will restock next? 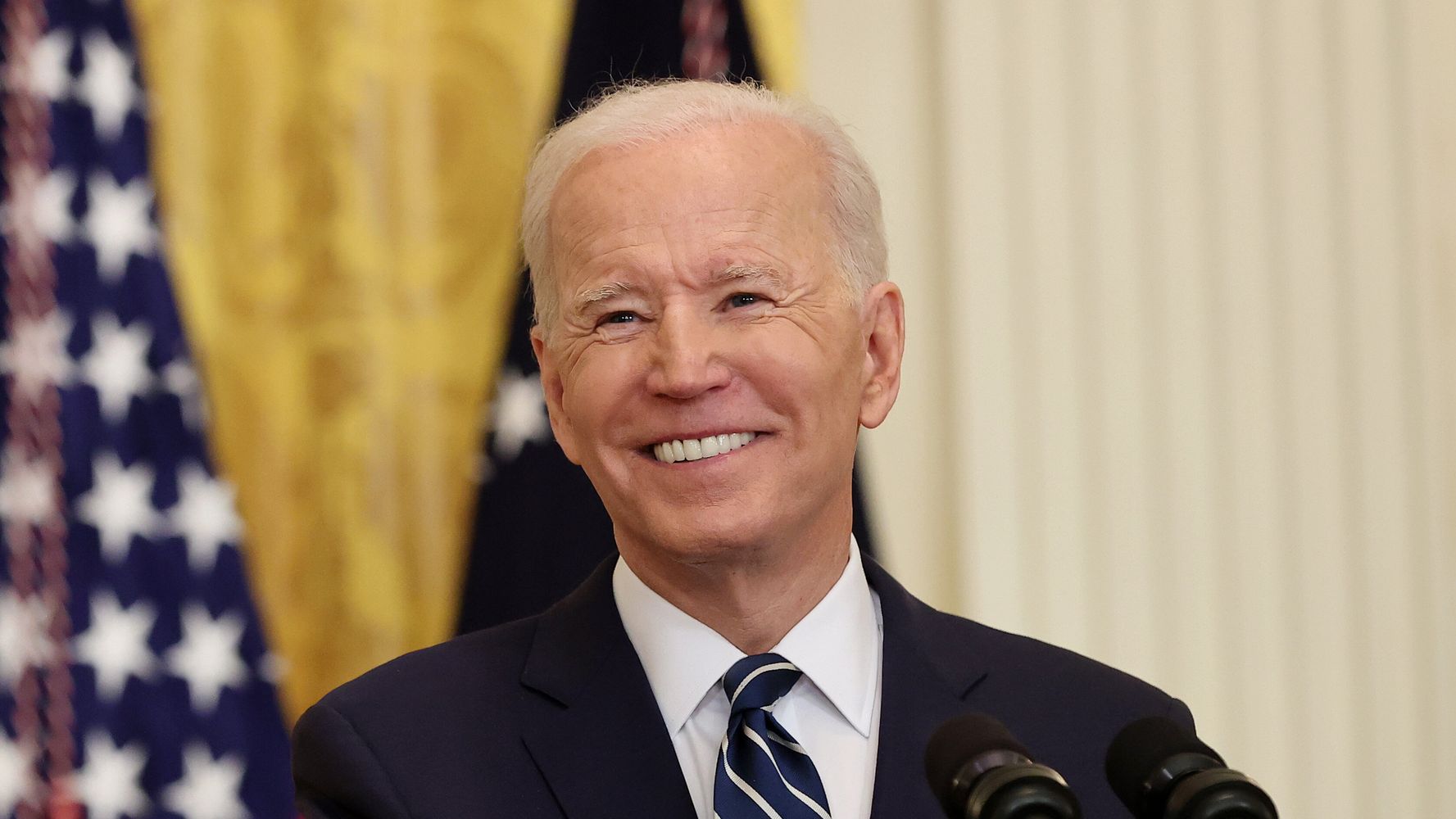 Biden Confirms He Plans To Run For Reelection In 2024 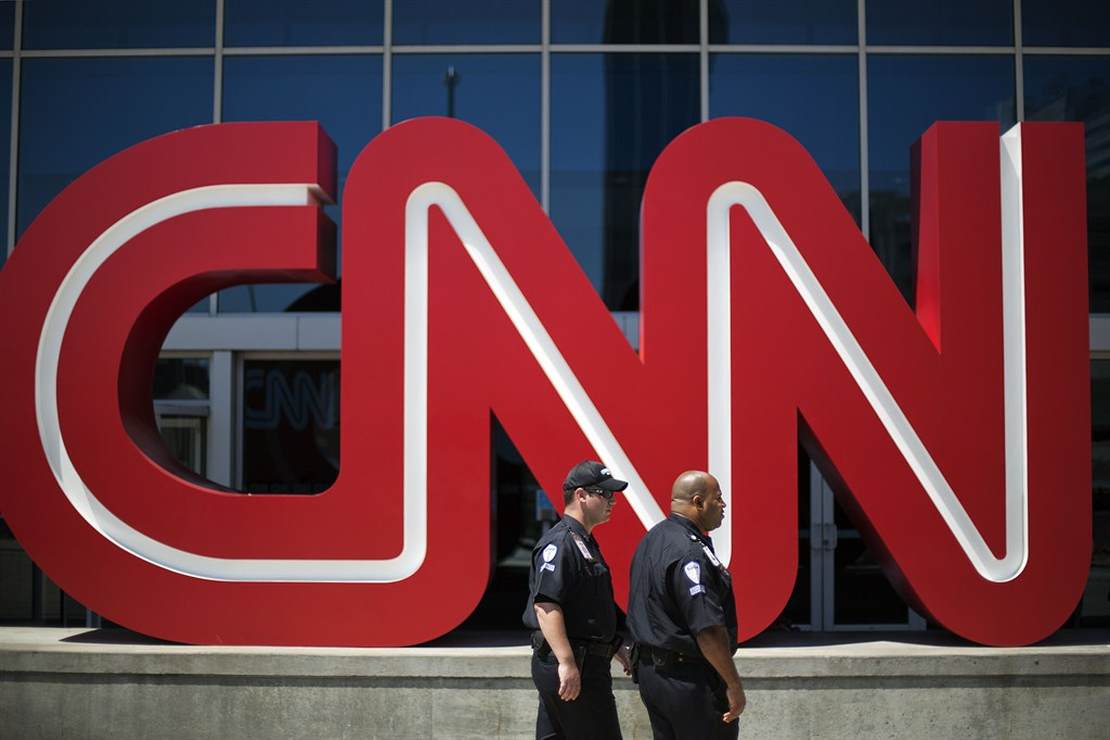 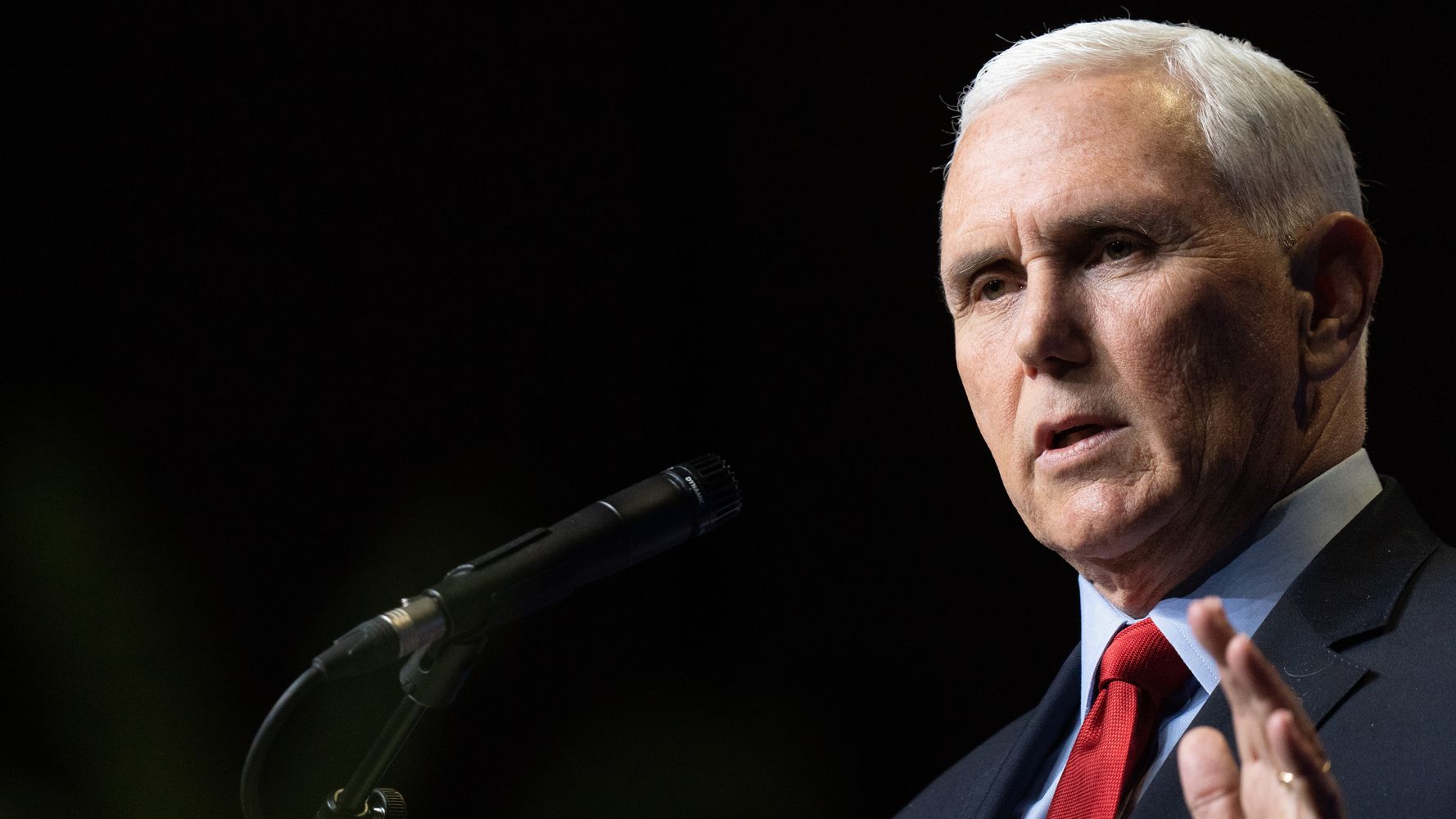 Pence Acknowledges His Break With Trump Over Jan. 6 But Still Does Not Blame Him 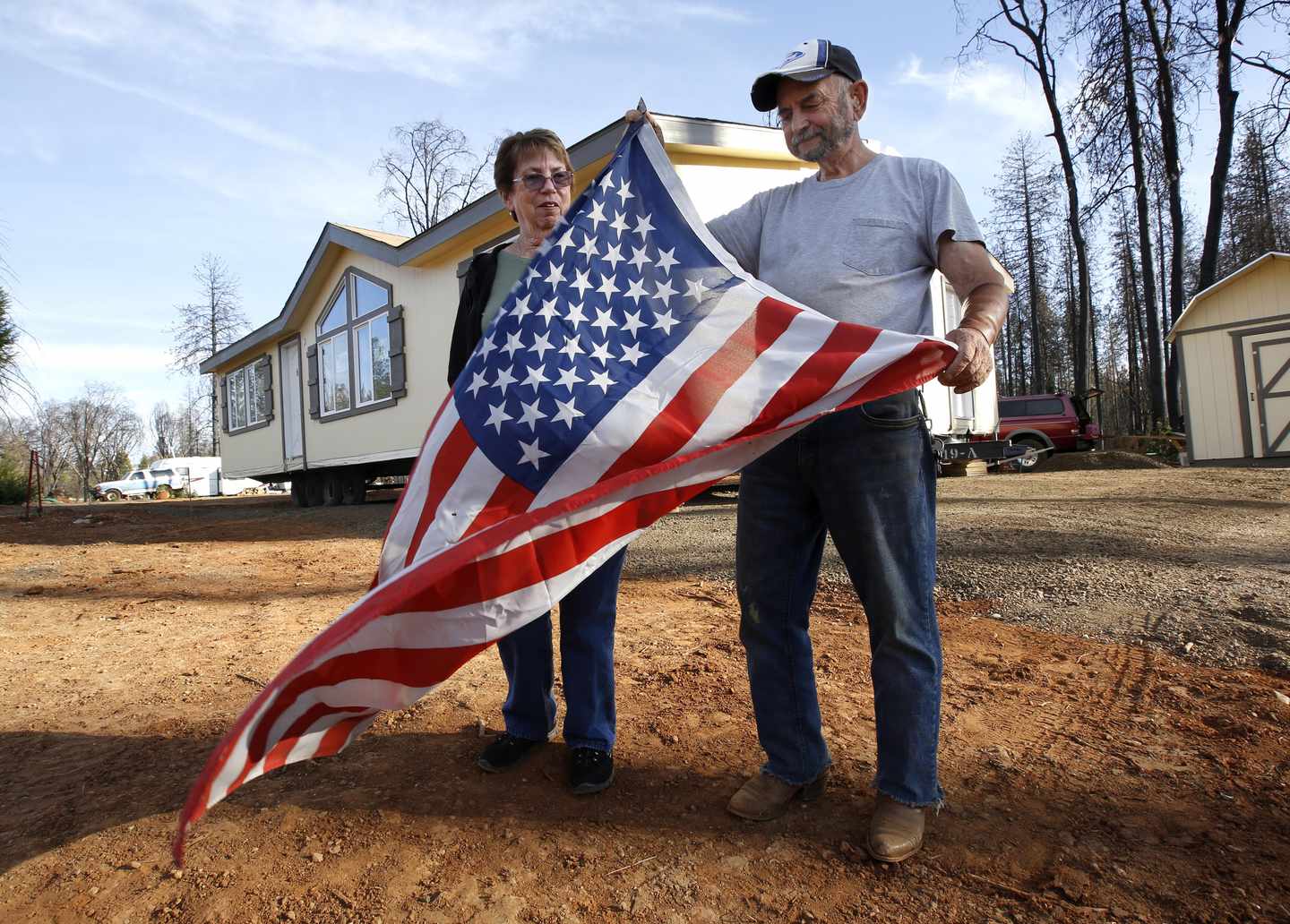 PRO Act is Another Biden Tax Increase on the Middle-Class