A reporter trying to push a false narrative got both barrels from Florida Governor Ron DeSantis who not only took the opportunity to correct the record but also used the opportunity to educate people on realities and facts that reporters and Dr. Anthony Fauci continue to leave out of the conversation.

The reporter attempted to tell DeSantis that he said “unvaccinated individuals had no impact on numbers” before quoting Fauci, but DeSantis stopped him mid-sentence in order to not just chide the reporter but also set the record straight.

“What I said was, if you’re going to force vaccine mandates on people, just to understand that what the data is showing us about the vaccine, the data is showing us you’re much less likely to be hospitalized or die if you’re vaccinated,” he said. “That is true. And I think you see it in the statistics. However, the vaccinations have not created herd immunity. So if the idea is that having herd immunity, you force everyone to do this, and that will create a herd immunity that has not happened. It’s still spreading.”

“People who, I mean, obviously in Florida, we’re going down now which is great, but that’s not what the issue is, is it creating a herd immunity? Fauci also said if 50 percent were vaccinated, you would not see any surges anymore. Well, that isn’t true,” he added.

DeSantis went on to list all the locations that pushed their vaccination rates over 50 percent yet were still seeing surges such as Hawaii, Israel, and the U.K., showing that Fauci’s “herd immunity” theory was now thoroughly debunked, and that pushing people to get vaccinated is not going to stop the spread, just make the symptoms suffered by people with COVID less intense.

.@GovRonDeSantis hits back at Dr. Fauci, who criticized him this AM on CNN: “Fauci said if 50 percent were vaccinated you wouldn’t see any surges anymore — well, that isn’t true” pic.twitter.com/8f0kPDkAGs

DeSantis also pointed out what reporters won’t, and that’s that Florida is leading the nation in pushing early treatment for COVID sufferers:

Also, I would say, if you look at what we’ve done, we’re leading the nation and pushing early treatment for people with COVID. And that’s people that are not vaccinated, but it’s also people that are vaccinated who are high risk, who still see some of them ending up in the hospital. So we were able to do that.

This has been available since December. We found that most of the people that were going, being admitted to hospitals, yes, most were not vaccinated, but almost none of them got the monoclonal treatment, the antibody treatment early on in their illness. If they had done that, a lot of those people would not have died. So we’ve done stuff. We’ve done the one here in Polk County. It’s seen 2,800 patients, it’s administered treatments, and what you’re finding is we’re seeing the hospital census decline rapidly. We’re seeing the emergency room visits for COVID-like illness decline. We’re seeing daily hospital admissions decline.

The governor also noted that his state had set up 25 sites within the state of Florida that do 320 infusions a day with antibody treatments and have kept thousands of people out of hospitals and saving lives, especially those of the elderly. Even doctors are confirming that the approach of getting monoclonal treatments early on is helping tremendously.

This is great news for anyone with ears to hear it. Great strides are being made in helping to treat the virus once it’s gotten, not just limiting its effects on the human body but limiting the timeframe with which it affects people. The media would do very well to use Florida’s data as an example of what to do.

Majority of L.A. Unified board favors or leans toward student vaccine mandate 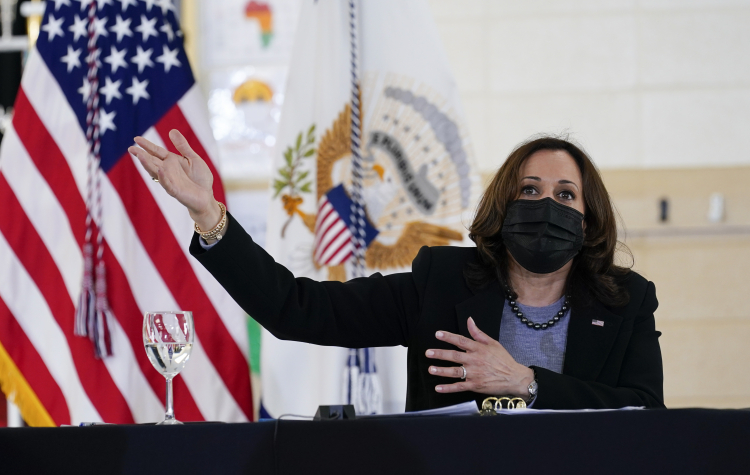 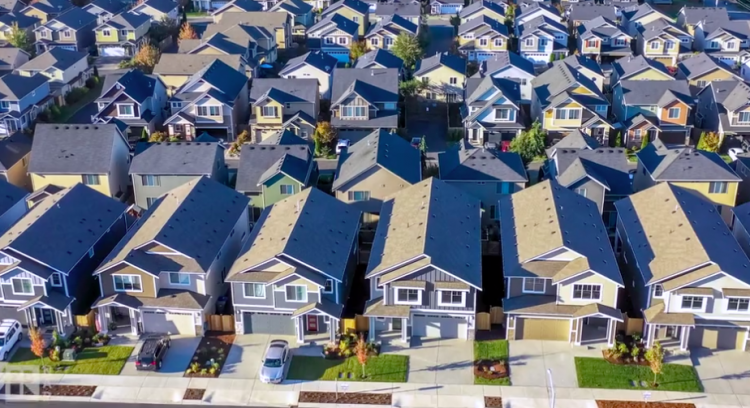