There’s been a lot to be frustrated about regarding how the government has handled the COVID-19 pandemic, but in my view, there’s been nothing more asinine than the inability to acknowledge that natural immunity exists.

As I wrote last week, Dr. Anthony Fauci played dumb when pressed on the matter, claiming that he didn’t know whether natural immunity offered protection. Yet, numerous studies and lots of real-world data have shown that natural immunity not only provides lasting protection but provides better protection than just those who have been vaccinated without previous infection.

Yet, when Joe Biden dropped his vaccine mandate announcement last week, nowhere in his speech did he offer an exemption for those that had already had COVID — despite the overwhelming evidence that they are protected. The president essentially signaled that this mandate was not about science but about pushing political division, likely to distract from his failures in Afghanistan.

None of this was lost on Florida Gov. Ron DeSantis, and as per our usual arrangement, he’s a step ahead of other GOP politicians in making the case for natural immunity.

“If you were really following science, you would acknowledge natural immunity. Instead they ignore it… if you do not acknowledge that — you are not following science. This is about using government power control to mandate, not the underlying medical issues.” @GovRonDeSantis pic.twitter.com/4B1TlfLjuw

“These mandates, this is not about science — because if it was about science, you would recognize the infection conferred immunity. Israel did a study. They said it was much, much more protective than the Pfizer vaccine. Cleveland clinic did a study, same thing. Every single credible study always shows that it [natural immunity] provides good protection. And so that’s just the reality.

So I don’t support mandates at all, but if you’re doing mandate based off this, if you were really following science, you would acknowledge this natural immunity. And instead they ignore it.

And for somebody who already has protection to take a medical treatment.. it’s really about using government power control to mandate, much more than it is about the underlying medical issues that are involved.

And I think that is the perfect example of why, if you do not acknowledge that — you are not following science.”

This is exactly right. If the federal government refuses to acknowledge natural immunity and doesn’t make carve-outs for those who have it, then they aren’t following the science. And to be clear, the facts are on DeSantis’ side, and he cited several studies proving it.

So, what is the federal government following? Well, obviously there are political ramifications to throwing anyone who is unvaccinated a bone. To put it simply, doing so would infuriate many on the left regardless of the scientific justification. But there are also financial implications involving the proliferation and distribution of the vaccines. To admit natural immunity exists is to admit that tens of millions of people do not need the vaccine at all, and we can’t have that, can we?

Other countries are living in reality, though. Sweden, a nation that is averaging less than three COVID deaths a day after being lambasted for common-sense mitigation early on, not only acknowledges that natural immunity exists, but they register it the same as being vaccinated when it comes to their vaccine certificate system.

As I’ve said before, though I’m 100% against vaccine mandates, I think they could at least be defensible if the government admitted that natural immunity exists and offers long-lasting protection. Instead, they have chosen politics over doing the right things. DeSantis, to his credit, continues to be on the cutting edge of calling out Biden’s incoherence and inconsistency. Other Republicans could learn a lesson here. These vaccine mandates are going to be the biggest battle heading into 2022. All eyes need to be on the ball.

Falling Apart: Democrats Already Finger Pointing at Each Other Over Upcoming Midterm Losses 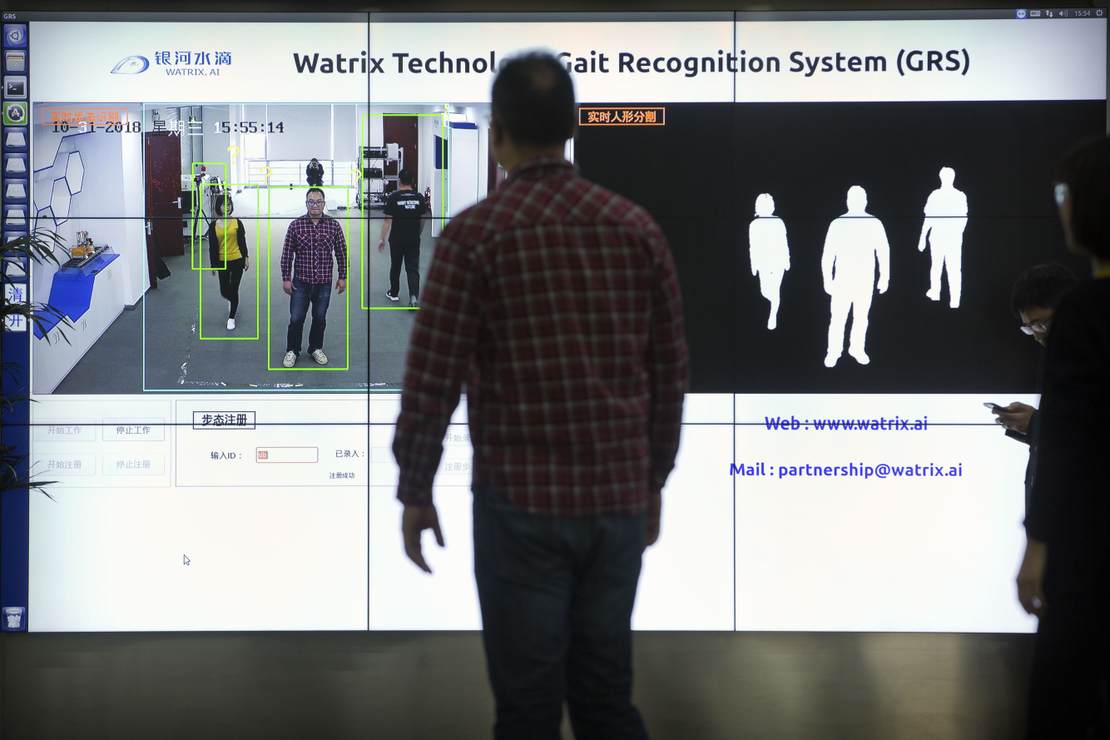 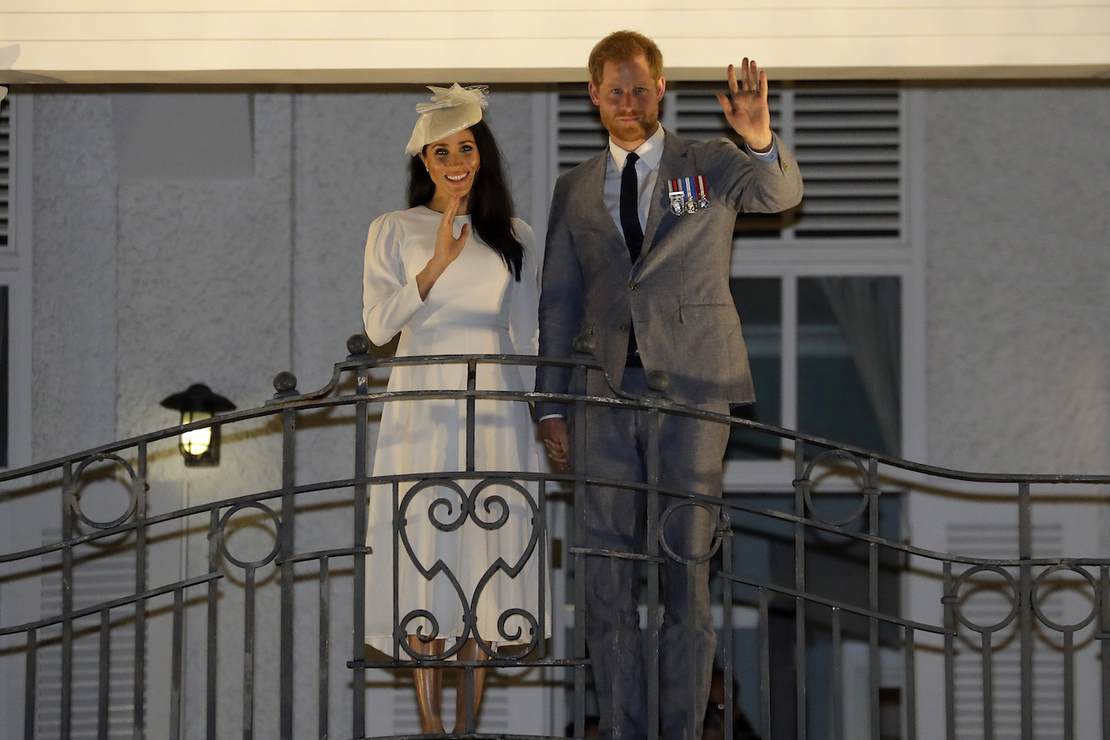