As we previously reported, according to information in a new book by Bob Woodward and Robert Costa, Milley spoke with his counterpart in China and assured him that he would tell him if we were going to attack them. Milley did not tell the president about this contact with the Chinese.

“In a pair of secret phone calls, Gen. Mark A. Milley, the chairman of the Joint Chiefs of Staff, assured his Chinese counterpart, Gen. Li Zuocheng of the PLA, that the U.S. would not strike, according to a new book by Bob Woodward & Robert Costa.”https://t.co/JCFL5PDeTF pic.twitter.com/IheGZecFEb

On top of that, as we reported, he allegedly interfered in the ability of the president to solely dictate military/nuclear action by telling senior military officials that no action should be taken without him being involved.

This all came after House Speaker Nancy Pelosi (D-CA) spoke to Milley and other senior military leaders and demanded that he do something about President Donald Trump. She was told at the time that would amount to a military coup. We reported that back on Jan. 9.

But then, according to Woodward and Costa, Milley acted on it, basically subverting the chain of command at the behest of Pelosi, basically carrying out a coup.

McGregor detailed to Tucker Carlson how wrong this all was.

He said that the Joint Chiefs Chair (Milley) “has no statutory authority over operational forces of any kind. That means that he is not in a position to order anyone in the armed forces to say or do anything. Can’t do it. He is preeminently the senior military advisor to the president. That’s what he is. So in theory, before he would make such a phone call [to the Chinese counterpart], he would discuss the subject of the phone call with the president, the Commander in Chief. He certainly would not do something without coordinating with the National Security Advisor and the Secretary of State because this is beyond defense, this is foreign policy statement he is making.”

McGregor said that Milley had violated the law if this story was true and he needed to be questioned by Congress under oath. But from a military standpoint regarding who has the power to do what, McGregor said, “This is wrong.” McGregor also pointed out how false the claim is from Milley, noting that the president couldn’t launch a nuclear weapon by himself anyway, that he has a “consultative process” that runs through the Secretary of Defense to Strategic Command. “It has nothing to do with Gen. Milley,” McGregor said, although he could speak up as an adviser. So this Milley claim that he’s somehow saving America and the world from a rogue president (who hadn’t actually done anything to prompt this) is just a nonsense story. Indeed, it’s Milley who was completely rogue in all this,

McGregor then pointed out that if Milley really had had an issue with Trump that he couldn’t act in accordance with, that he had the option to resign — that would be the proper action to take. “That’s what you do if you’re dealing with someone you feel you can’t support,” McGregor said. But Milley didn’t do that.

Tucker and McGregor then discussed the fact that it was true that Milley was acting after talking with Pelosi, so basically acting at the behest of the opposing party against the sitting president of the United States, saying that he was in control of everything at the Pentagon. McGregor also said that Milley had been in contact with now Senate Majority Leader Chuck Schumer (D-NY). As I said, talk about a coup — it’s the Democrats who were committing the very thing of which they accused Trump.

McGregor called Washington, D.C. “occupied territory” meaning an area with these politicians who were not representing the will of the people; that they don’t ask what the people think on any of the consequential issues — from immigration to going to war.

McGregor finished by saying the whole story as alleged was nonsense — that “Trump was not someone who was going to launch a nuclear strike out of the blue against anyone.” Tucker agreed, noting it was Trump who was the first president in some time who hadn’t gotten us involved in more wars. “The whole thing was a lie,” Tucker asserted.

Of course it was and that’s why the left was pushing this story — to lie about Trump. But they didn’t get that people would see through it and see how much it confirms their unconstitutional actions against him. 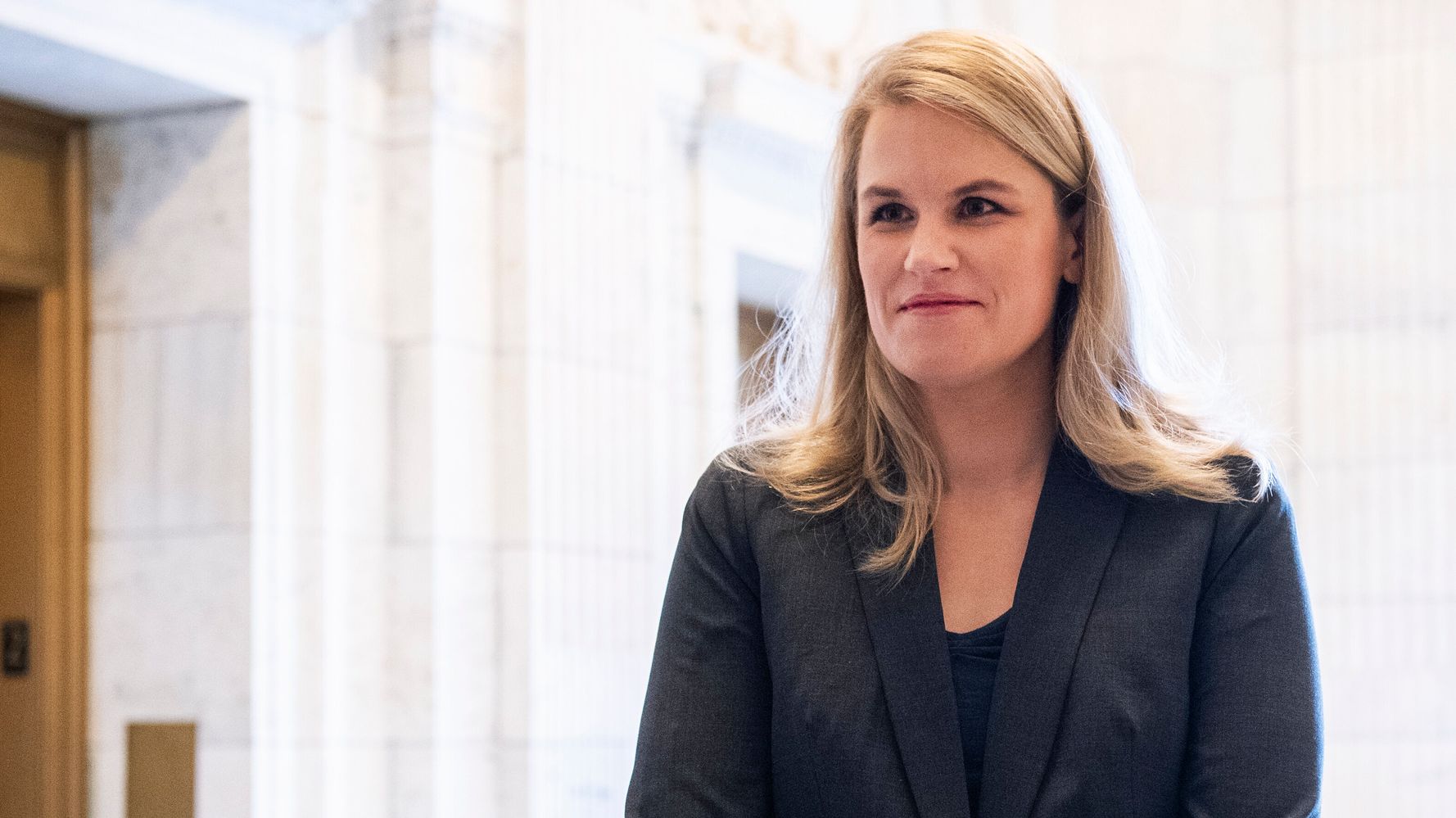 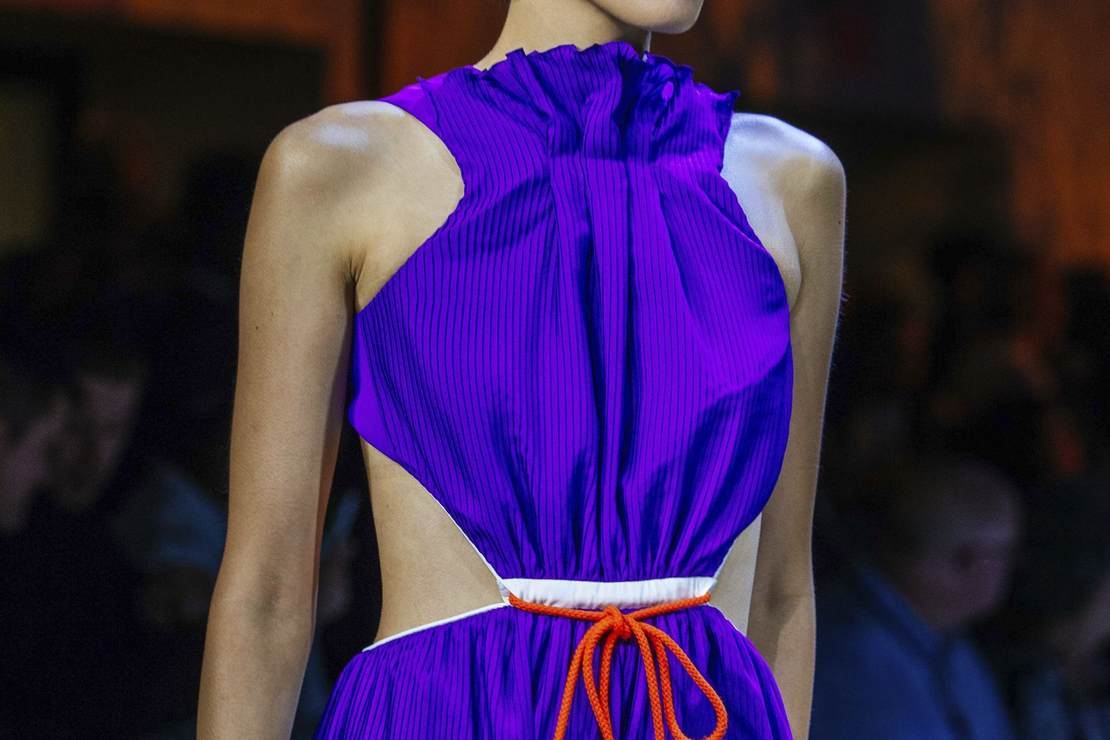 Big Shot: Website Offers High-End ‘Vaccine Ready’ Tops So You Can Get Stuck in Style 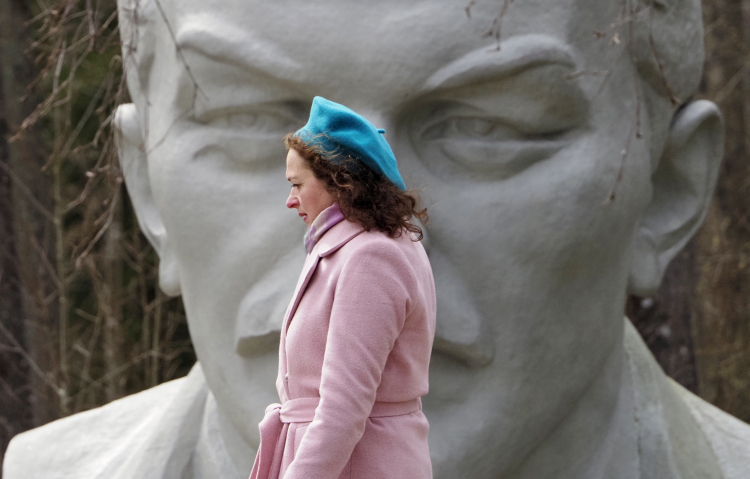 Educating Students about the Victims of Communism | RealClearEducation