A few weeks ago, I pointed out a piece of legislation that the Texas House of Representatives was pushing — one which multiple conservative groups warn would raise taxes.

The bill, HB 2889, would alter travel tax liabilities so that the consumer would essentially be paying more. It has the opposition of the American Legislative Exchange Council (ALEC), Americans for Tax Reform (ATR), and others. However, House Republicans in Texas still appear likely to push ahead and pass the bill.

A reminder from the piece I wrote on April 14:

If Republicans are concerned about the budget and state fiscal issues, look for cuts. In a state like Texas, there needs to be a really good reason to raise taxes, and it seems very strange to make travel and hotel reservations through third-party sites like Expedia and Travelocity the hill to die on.

Unless this is being pushed by hotel lobbyists, which makes more sense. This could be a move to drive people off those sites and directly to the hotels themselves, cutting out the middle man and making more for themselves. That would be a shame, especially now, when the Republicans finally appear to be on the cusp of fully divesting themselves from big business’s pocket, given all that’s going on with voting rights legislation.

Writing and re-writing laws that would effectively raise taxes — no matter how much or how little it may affect a quarter-of-a-trillion-dollar budget — when the economy is not quite recovered from the effects of the pandemic. There is also a loss in revenue if people find that they are being priced out of traveling to Texas. Less tourism money hurts Texas.

A vote for this bill would be a tax increase, and if Republicans are doing so in order to appease hotel lobbyists, then they clearly aren’t being very conservative. Plus, 34 of those Texas Republicans signed ATR’s tax pledge, and I don’t see any reason why that shouldn’t be used against them should they vote for this bill.

Given the fact that the Texas state budget seems pretty well balanced right now, it’s very difficult to determine why these Republicans would want to raise taxes not just on Texas citizens but anyone coming into the state — which would make Texas a less competitive state for tourism in the long run — and negatively impacting multiple industries. The online travel agencies should not be punished because they make travel more convenient, and travelers should not be punished for wanting something more convenient (and competitive in the marketplace).

The vote appears slated for tomorrow (Wednesday) morning. It would be nice if those legislators changed their minds and did what was right for their constituents and their state (HINT: it’s not bowing to hotel lobbyists).

Norman Lloyd, Who Got His Acting Start During The New Deal, Dies At 106 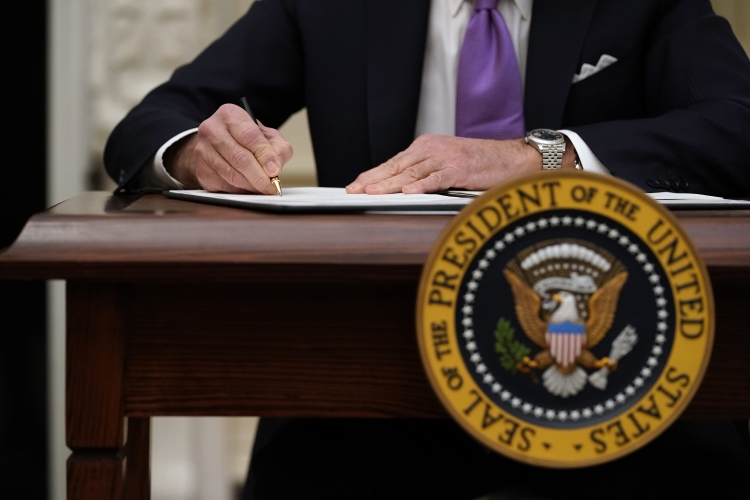 Pushing ‘Equity’ Under the Guise of ‘Unity’ | RealClearPolitics 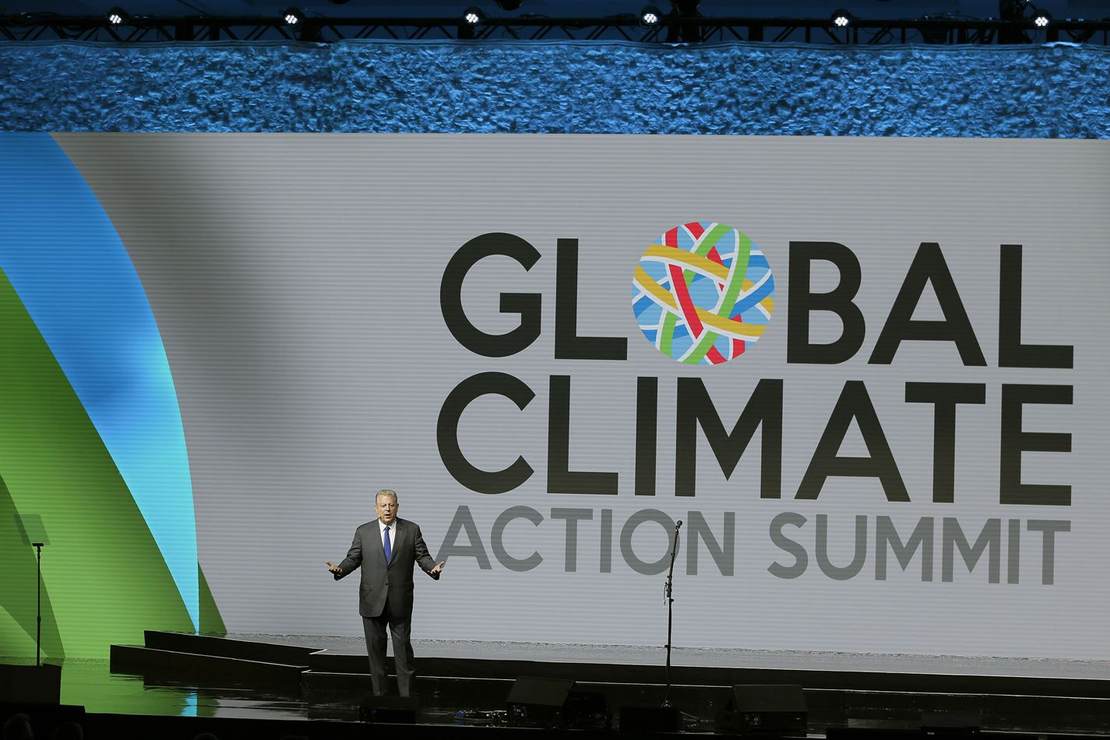 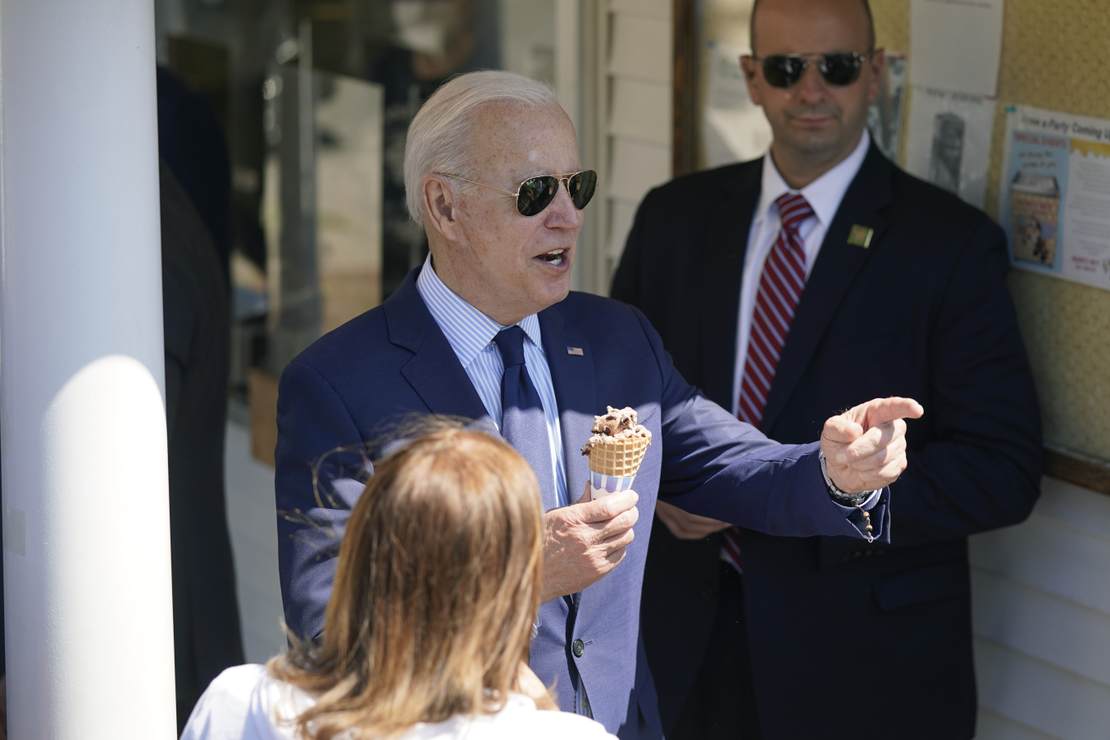