With Kristi Noem’s veto of a law banning boys from competing against girls in sports in her state, the spotlight is on Republican governors and how they are handling transgender issues involving minors. That spotlight shifted to Arkansas yesterday when the Republican governor, Asa Hutchinson, vetoed a bill that would have banned transgender “treatment” of minors. That would have included hormone blockers and sex-change surgeries.

But while Noem at least had a legal argument for why she wanted the legislature to rewrite South Dakota’s bill, what happened in Arkansas is distinctly different because of the reason Hutchinson gave.

BREAKING: Arkansas Gov. Asa Hutchinson says he is vetoing HB1570, which bans gender transition procedures for minors, calling it a “product of the cultural war in America.”pic.twitter.com/0NfQkzpPCm

Um, yes, it is in fact a product of the culture wars. Republicans didn’t ask to have to fight over whether we give children pills that block natural processes or mutilate their genitals, yet that’s the fight we are presented with. Does Hutchinson think he can simply not engage and somehow have things come out better on the other end?

Hutchinson tried to couch his veto in platitudes about “government overreach” because he thinks Republicans are stupid enough to buy that.

“This is a government overreach. You are starting to let lawmakers interfere with healthcare and set a standard for legislation overriding healthcare,” Hutchinson said in a Monday news conference. “The state should not presume to jump into every ethical health decision.”

Oh, you mean how abortions are banned for underage children in Arkansas? Or how you can’t just shoot up your ten your old with botox? The idea that the government doesn’t already protect children by stopping certain “healthcare” treatments is simply false. Why would the same principle not apply to something as serious as attempting to “transition” a 12-year-old?

This is why Republicans lose. When the GOP thinks they can just float above the fray, the culture simply passes right underneath them, and things don’t just magically move more towards sanity. But Hutchinson got plaudits from the ACLU and the transgender lobby so I guess that’s something.

We can speculate what was behind this veto. Hutchinson claims this was about not hurting children already on therapies. That suggests that if there’s a grandfather provision added, that he’d have to sign it or have his bluff called. Regardless, the real reason likely has to do with fear of companies like Wal-Mart and others threatening boycotts. That always seems to be behind these situations were Republican governors turn to mush.

Arkansas’ House and Senate will vote to override the veto. If they can’t, they should add the grandfather provision for the 200 or so kids already undergoing transition therapies. Make Hutchinson own the excuse he gave and see if he’s honest enough to stick by it.

I Am 'Not A Criminal': Embattled Rep. Matt Gaetz Refuses To Resign In Defiant Op-Ed 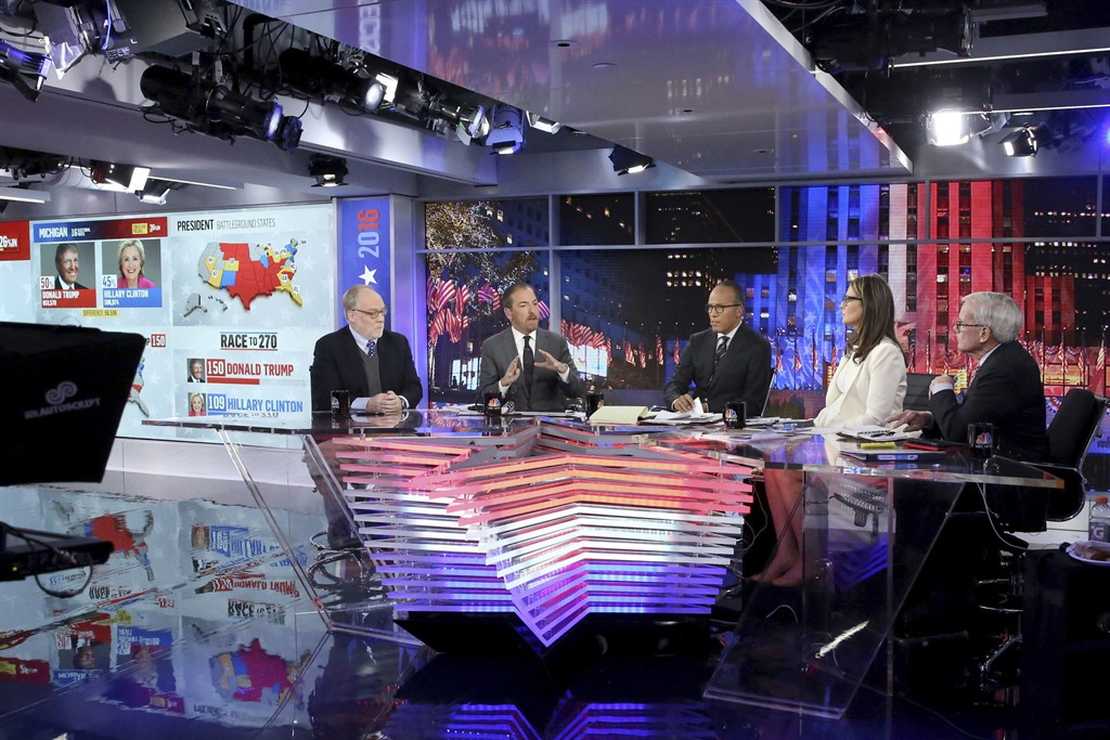 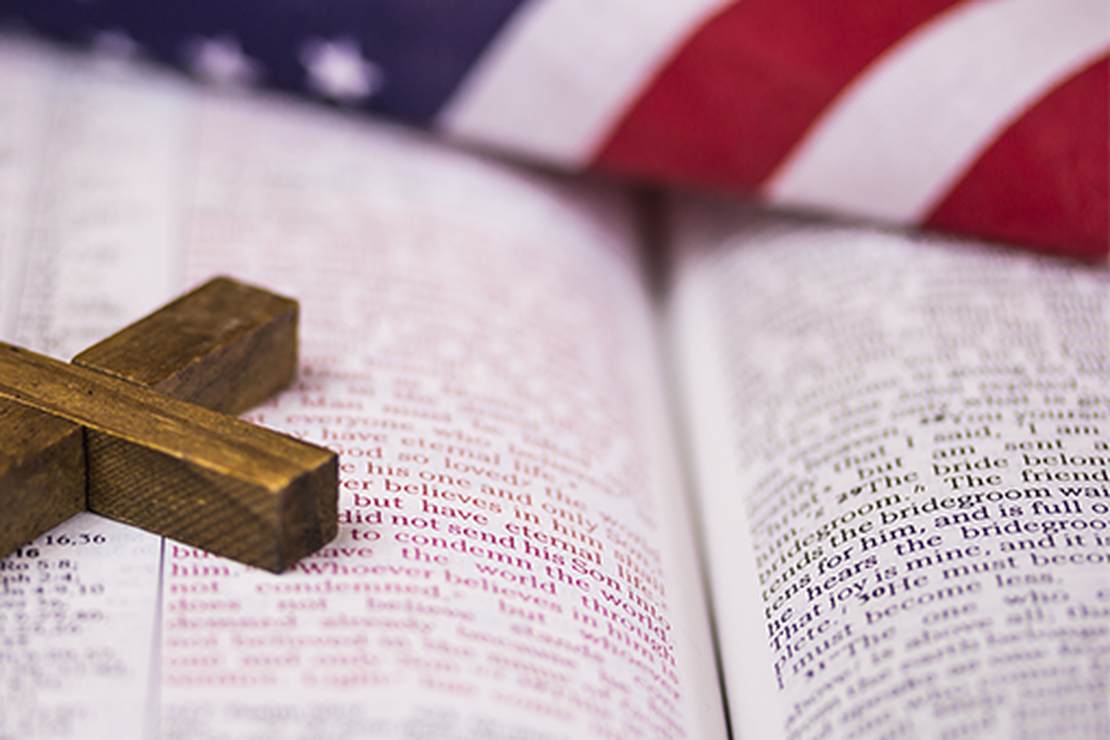 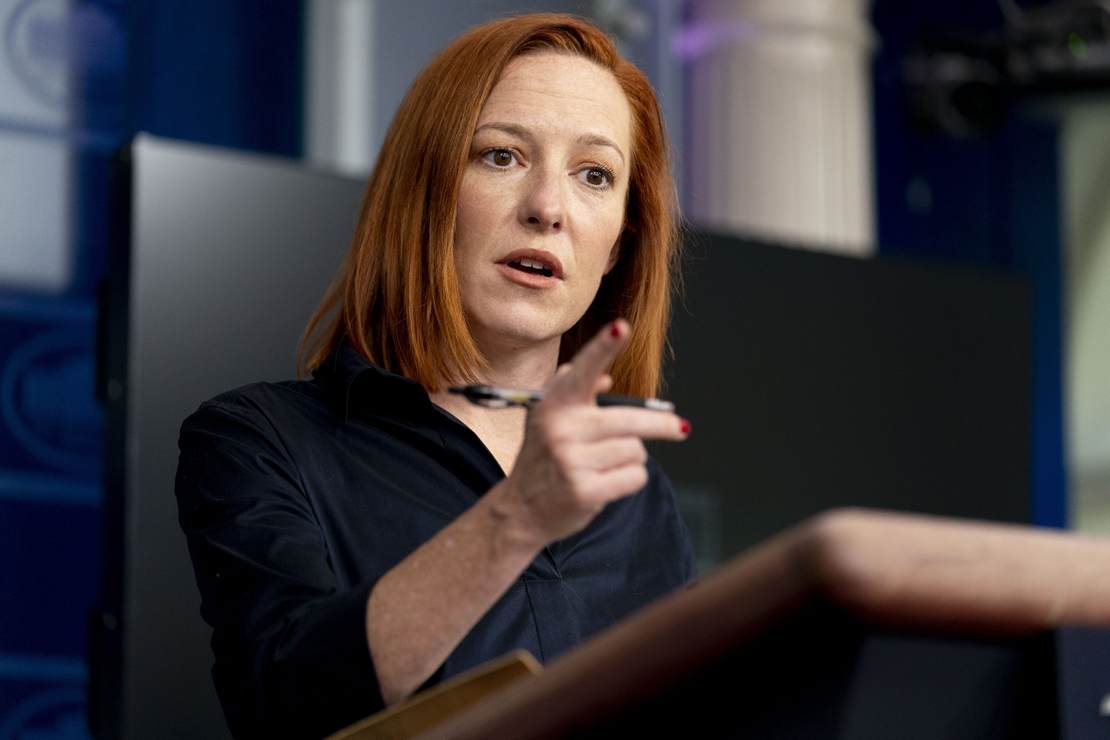 Jen Psaki Won’t Answer if Andrew Cuomo Should Resign, and the Reason Is Obvious 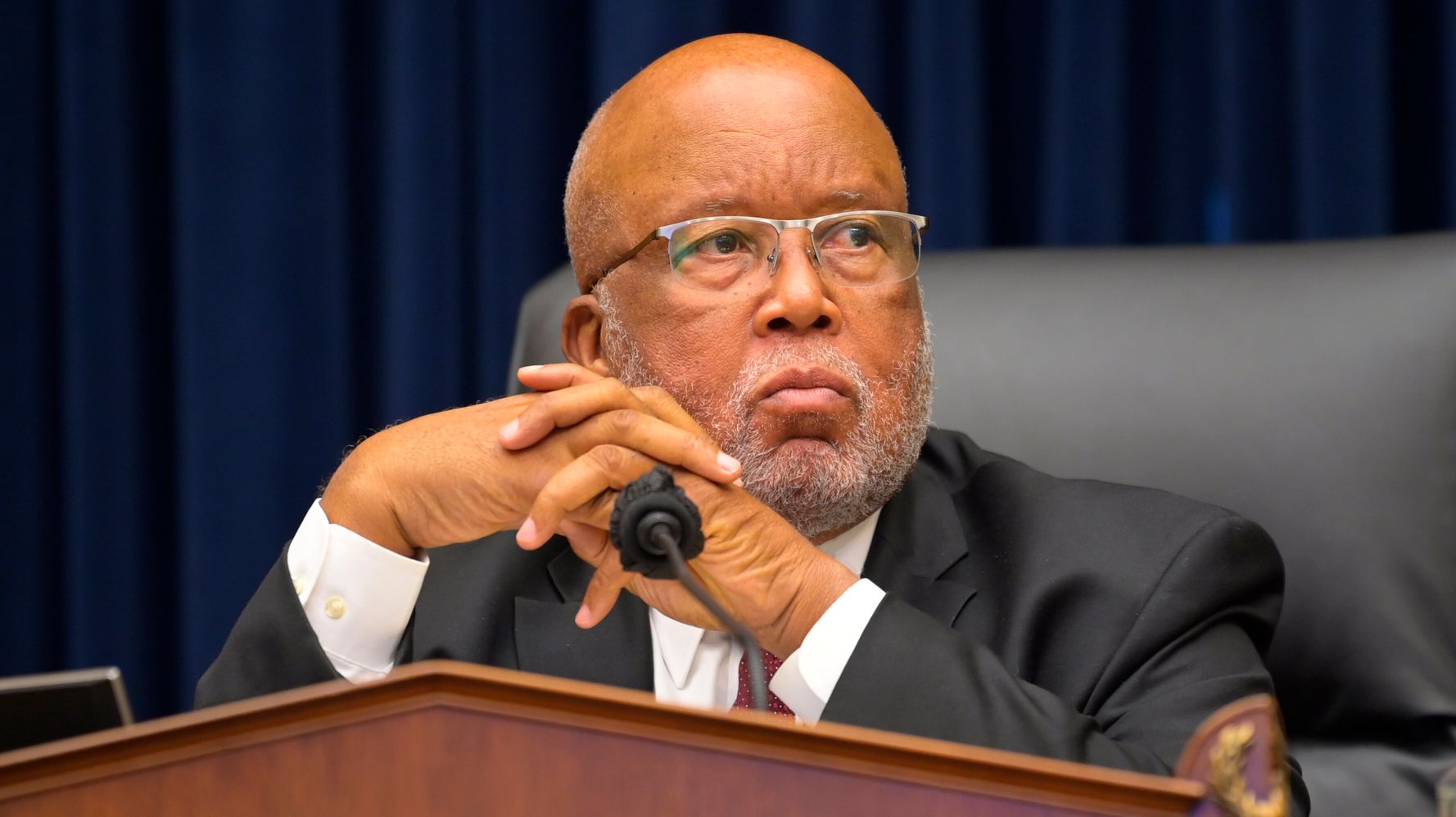